Who is Martin Scorsese?

Martin Scorsese is a big name in the entertainment industry. He is a professional American-Italian actor. Furthermore, he is also a filmmaker who has been in the industry for more than 50 years. 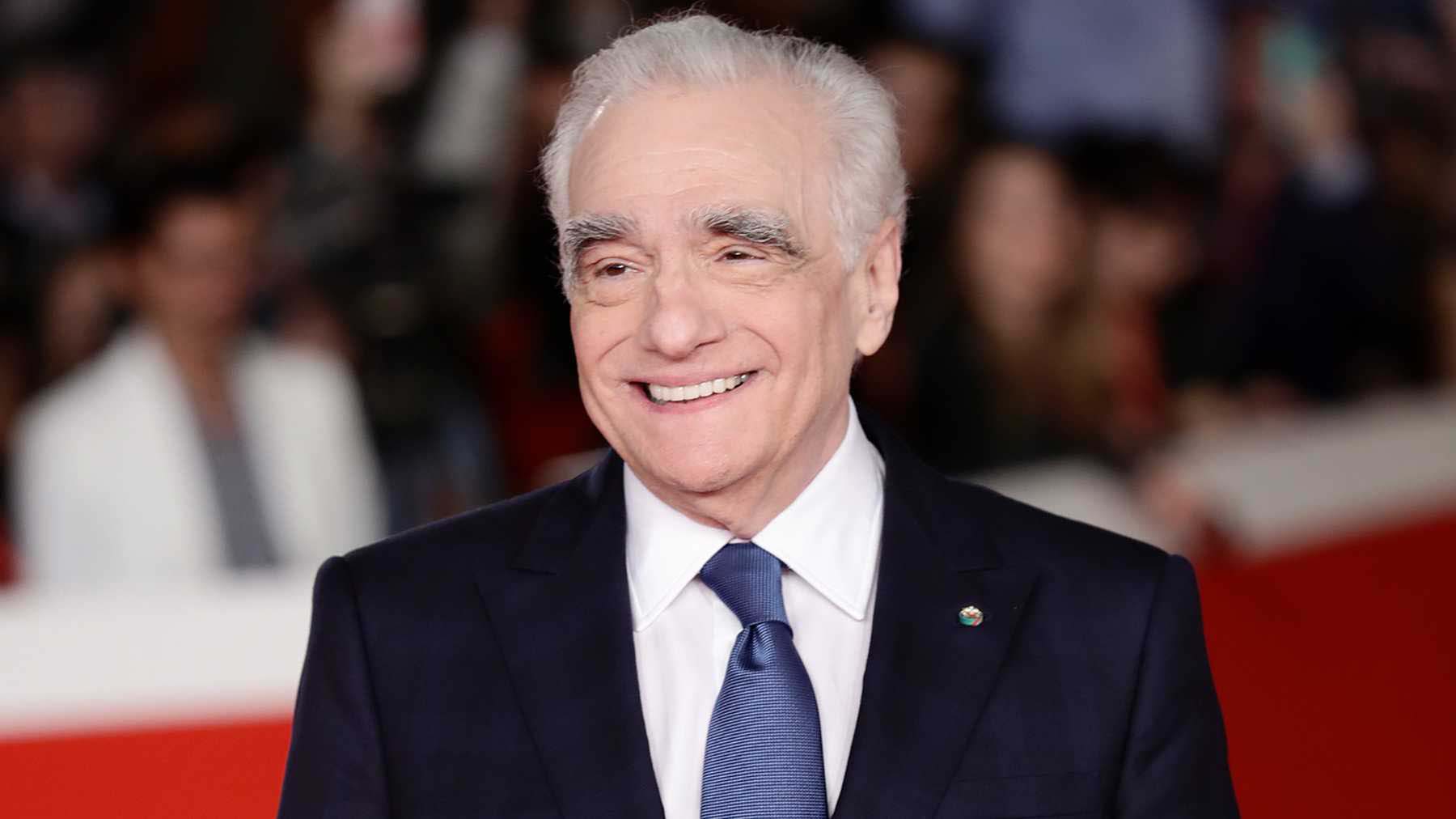 Martin was born on the 17th of November, 1942 in New York City, U.S. He is the son of Charles Scorsese and Catherine Scorsese. Both of his parents worked in New York’s Garment Centre where his father was a clothes presser whereas his mother was a seamstress. His parents were actors as well.

Afterward, he married Barbara De Fina in 1985 but divorced in 1991. Then he married his fifth wife Helen Schermerhorn Morris. The couple has a daughter together. Currently, Scorsese lives in New York City. 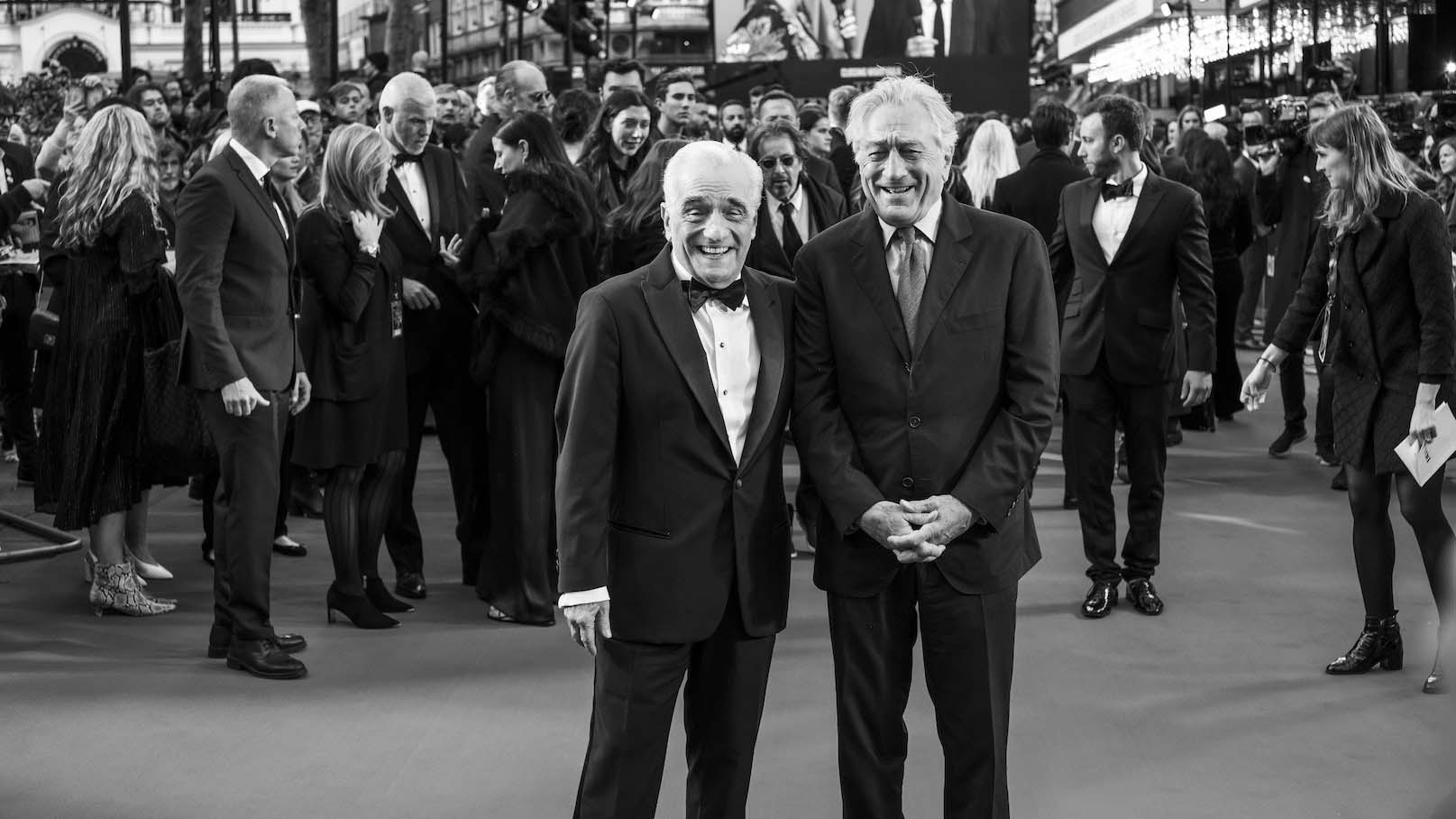 The Career of Martin Scorsese

The first movie Scorsese produced as a producer in The Grifters, which released in 1990. He then later released Mad Dog and Glory in 1993, the Clockers, and Nothing but the Blues in 1995. Furthermore, Scorsese released The Hi-Lo Country in 1998. He then released Picasso & Braque Go to the Movies in 2008 and then The Young Victoria in 2009. He is also well-known for directing Goodfellas, that stars Robert De Niro, Ray Liotta, Joe Pesci, Lorraine Bracco, and Paul Sorvino 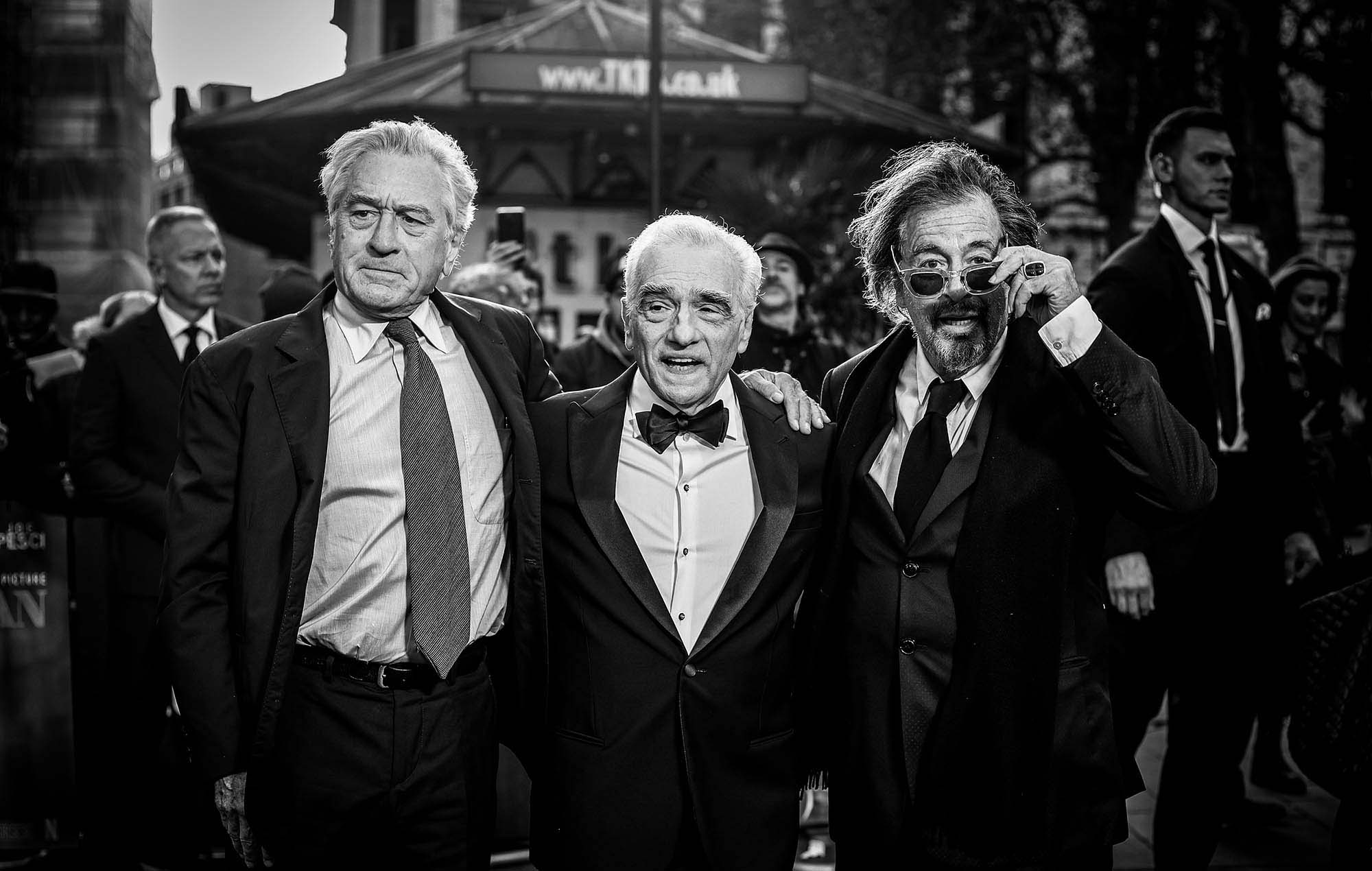