English Premier League (EPL), also referred to as the Premier League, is the top level of the English football league system. It operates on a system of promotion and relegation with the English Football League, contested by the 20 clubs.

EPL is a corporation where the members of the club act as the shareholders. The season runs from August to May where each team plays 38 matches. Mostly, the games are played on Saturday and Sunday afternoons. 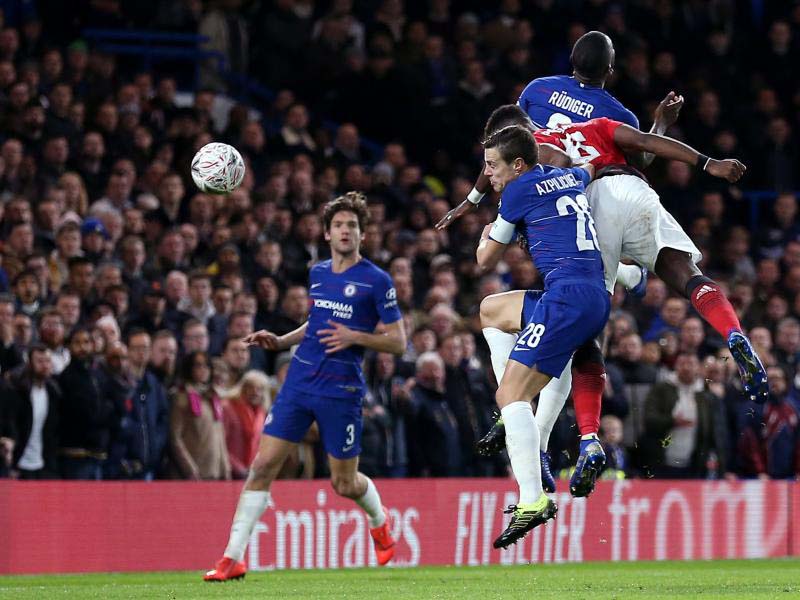 The competition formed on February 20, 1992, as the FA Premier League, followed the decision of clubs to break away the Football League. Moreover, it took advantage of a lucrative television rights deal. In addition, this was worth $1 Billion a year domestically as of 2013-14. The league generates Euro 2.2 billion per year.

Net Worth and Awards of EPL

The premiere League broadcasts in 212 territories to 643 million homes and a potential TV audience of 4.7 billion people and is the most-watched sports league in the world. The league is taking the place to earn the highest revenue of any football league in the world of euro 2.48 billion in 2009-10. Later in 2013-14, the league grossed the net profit exceeding euro 78 million, exceeding all the other football leagues. Exceeding more and more revenues, central payments amounted to euro 2, 398, 515, 773 across the 20 clubs for the 2016-17 season.

Also, the league was awarded as the Queen’s Award for Enterprise in 2010. As of 2018, the Premier League has ranked second in the UEFA coefficients of the league. Meanwhile, this was based on performance in European competitions over the past five seasons. 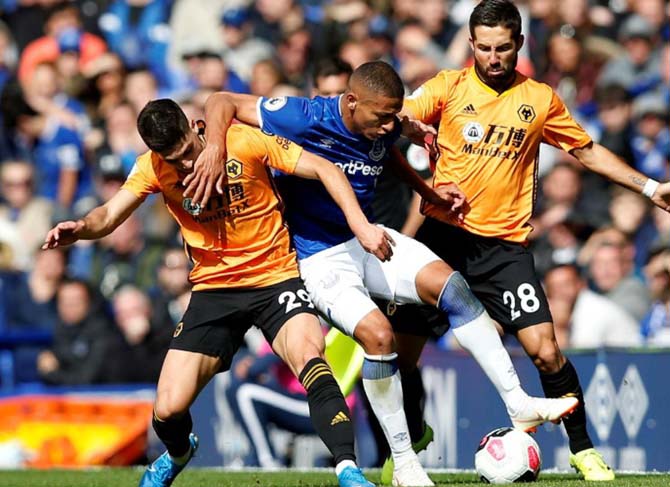 The league maintains two trophies; a genuine trophy, and a spare replica. The current trophy created by the Royal Jewelers Asprey of London consists of a trophy with a golden crown and a malachite plinth base. The trophy weighs about 22 pounds (10 kg), which is 76 cm tall, 43 cm wide, and 25 cm deep. The main body of the trophy is solid sterling silver and silver gilt. The design of the trophy is based on the heraldry of Three Lions associated with English football. 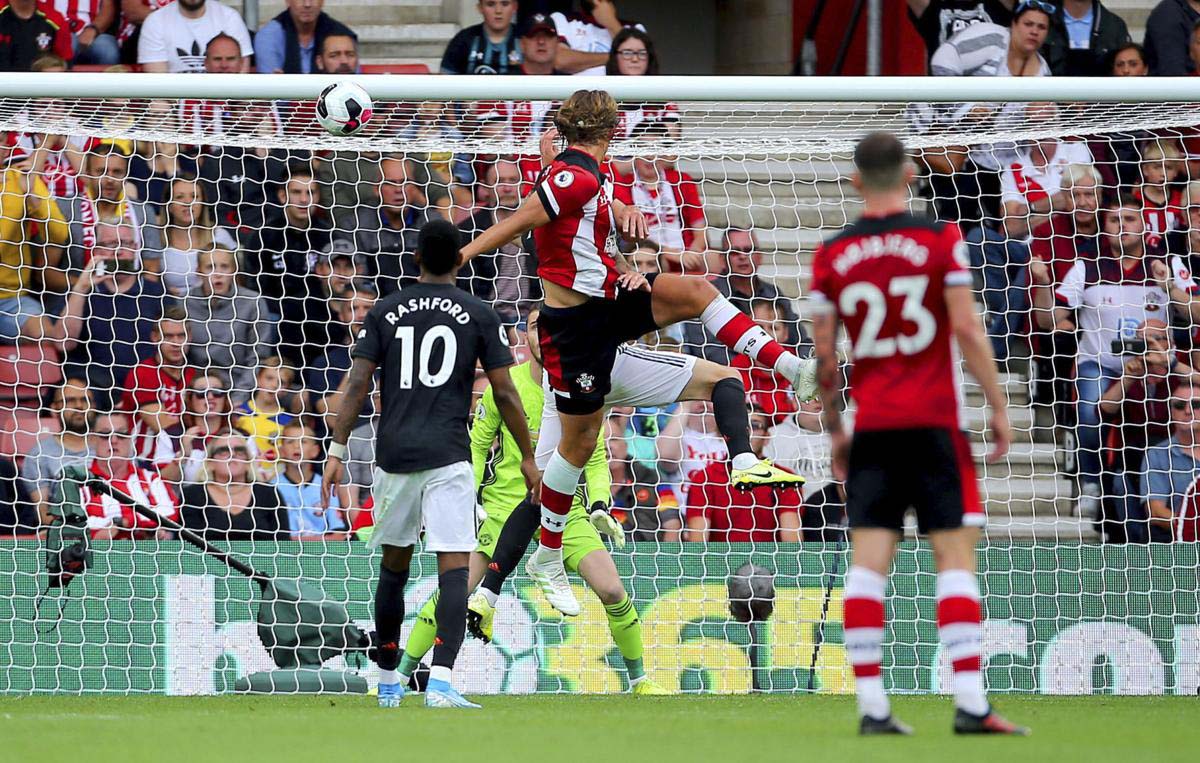 The Premier League Football plays in 58 stadiums as of 2017-18 since the formation of the division. Since the establishment of the Premier League, football grounds in England have seen constant improvements to capacity and facilities. Furthermore, the significant source of a regular income for Premier League clubs in the stadium attendance. Managers engage in the day-to-day running of the team, including the training, team selection, and acquisition.

The league returned with all the 20 stop flights in action between Friday and Sunday as the 2019-20 campaign kicks off.