An American former actress and model who was best known for crime-drama series ‘Charlie's Angels’ as Jill Munroe.

Who is Farrah Fawcett?

Farrah Fawcett was an American actress and model who spent 37 years in this entertainment field from 1969 to 2006. Initially, she began her career as a modeling in commercially and eventually stepped into film and series by doing minor roles. Farah came in the limelight and became famous worldwide when she was cast in the crime-drama series ‘Charlie’s Angels,’ where Fawcett played as a private investigator named Jill Munroe. Subsequently, she appeared in various TV shows and films for which she received prestigious nominations and awards. 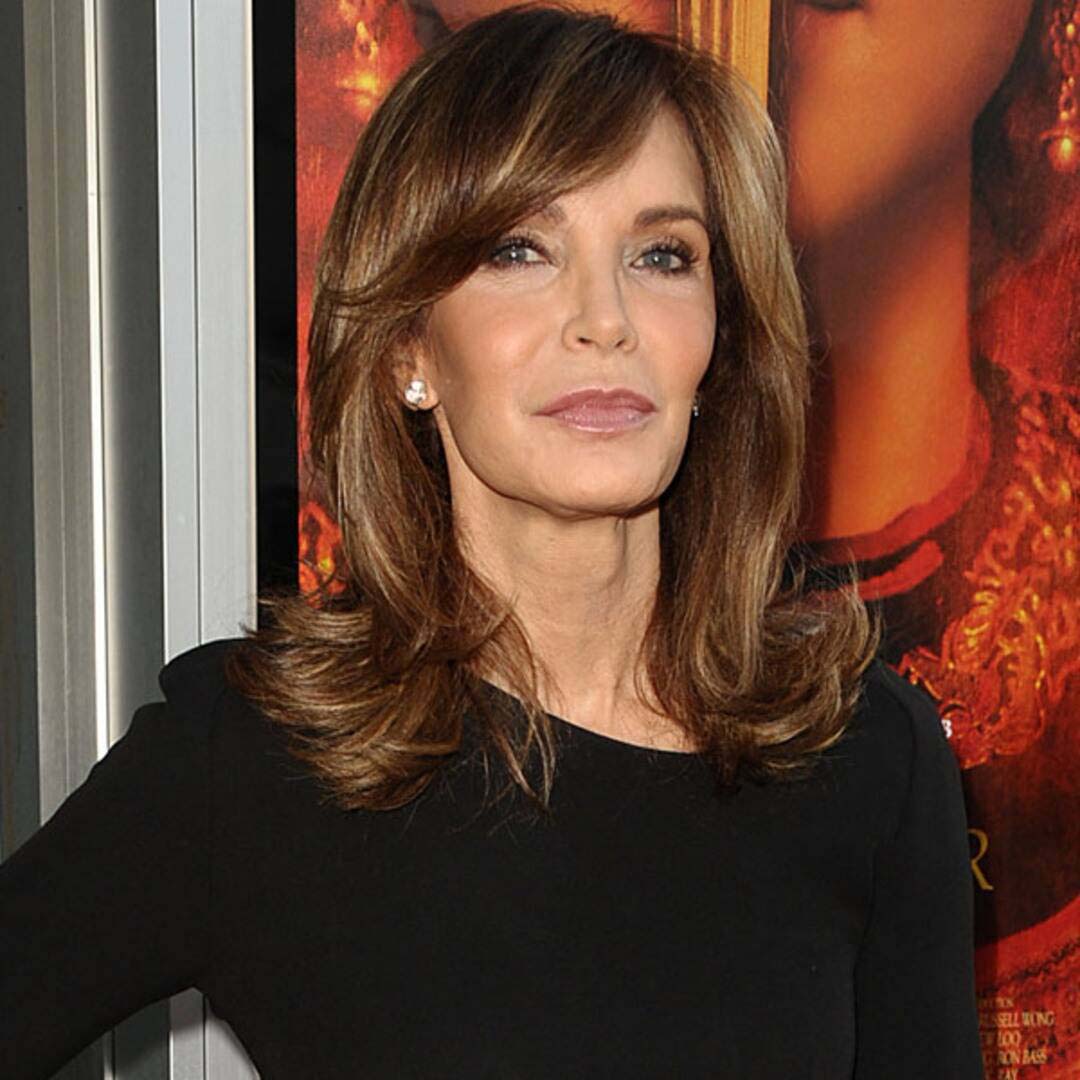 Farrah Leni Fawcett was born on February 2, 1947, in Texas in the United States. She was born as a younger daughter in her family to parents James William Fawcett and Pauline Alice Fawcett, who worked as an oil field contractor and a homemaker, respectively. Farrah also has one older sister Diane. She was of the Aquarius sun sign.

Farrah Fawcett was of American nationality. She stood 5 feet and 6 inches (1.69m/169cm) tall and weighed around 61 kg (134lbs). Besides, she had a pair of blue colored eyes with blonde hair color.

Farrah Fawcett did her schooling from John J Pershing Middle School and attended WB Ray High School for further studies. She was beautiful from an early age due to which she was also called the Most Beautiful Student. Likewise, during her university days, she was offered a modeling contract and did her modeling assignments in commercials and advertisements.

Farrah Fawcett dated Lee Majors and married to him in 1973. Unfortunately, the couple separated in 1982 after eight years of marriage. She then started her relationship with Ryan O’Neal in 1979 and together gave birth to a son named Redmond James Fawcett O’Neal, born in 1985. Ryan and Farrah also separated, and for a short period, she dated a Canadian filmmaker James Orr in 1997. But they also ended their relationship after James abused Farrah during a fight for which he was also arrested. Finally, she then dated Greg Lott, who was a footballer from 1998 till the death of Farrah Fawcett. 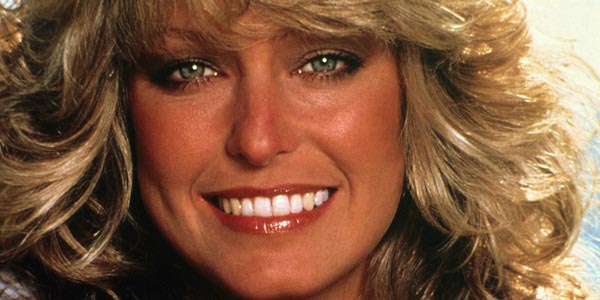 Farrah Fawcett made her film debut in 1969 film as Patricia, a supporting character in Love Is a Funny Thing. She then took a break from the film industry as her last movie ‘Myra Breckinridge’ was named the worst film. Farrah made a comeback in a 1976 film called ‘Logan’s Run,’ where Fawcett played as Holly 13. This was her first film with an important role where she shared her screen with actors like Michael York, Jenny Agutter, Richard Jordan, and Roscoe Lee Browne. Two years later, she has again seen in the same banner film ‘Somebody Killed Her Husband’ as Jenny Moore.

She was also seen as Ellie in the 1979 film ‘Sunburn’ and Alex in the 1980 film Saturn 3. Likewise, in 1981 she was cast in a movie that depicts the true story named ‘Murder in Texas’ as Joan Robinson. Similarly, she again took a gap from films, and in 1986 she played as Marjorie in ‘Extremities’ and also received her first nomination from Golden Globe Award for Best Actress. Over the upcoming years, she became part of different films like ‘See You in the Morning,’ ‘The Apostle,’ ‘The Brave Little Toaster Goes to Mars, ‘ and Dr. T & the Women. The final acting role she did in a film was in the 2004 comedy film ‘The Cookout,’ where she played as Mrs. Crowley. 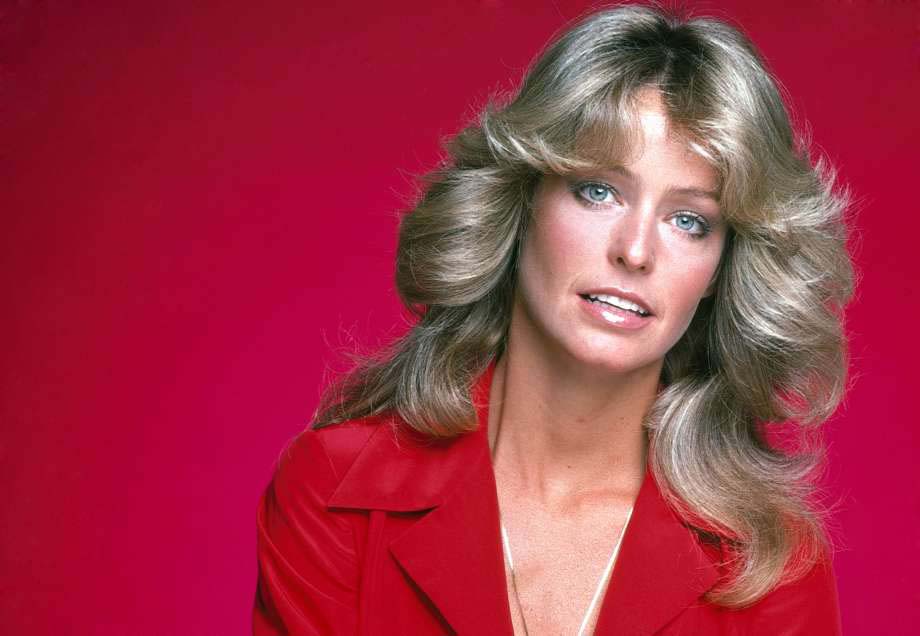 Farrah Fawcett landed her debut role in the small screen in 1969 series Mayberry R.F.D. The same year she also appeared in two episodes of ‘I Dream of Jeannie’ and ‘The Flying Nun’ and even in a television movie Three’s a Crowd. In between 1970 to 1975, Farrah appeared in various series with a minor role like ‘The Partridge Family,’ ‘Owen Marshall: Counselor at Law,’ ‘The Feminist and the Fuzz,’ ‘The Girl with Something Extra,’ ‘Apple’s Way,’ ‘The Six Million Dollar Man,’ ‘The Girl Who Came Gift-Wrapped’ and many more. Her breakthrough moment came in 1976 when she was cast in the crime-drama TV series ‘Charlie’s Angels,’ where she portrayed as a private investigator named Jill Munroe.

She appeared alongside casts Kate Jackson, Jaclyn Smith, Cheryl Ladd, Shelly Hack, and Tanya Roberts. It also received good reviews from the audiences. Likewise, in 1984 she was cast in a television movie based on a non-fiction book named The Burning Bed. She played as a housewife Francine Hughes, and for this role, she was nominated for Emmy and Golden Globe Award.

Furthermore, she has also lent her voice in the 1997 series ‘Johnny Bravo’ for Farrah Fawcett / Old Lady. She has also been featured in four episodes of ‘The Guardian’ in 2002, where she played as Lissa Roman. Her last appearance in the TV show was in a celebrity roast select show ‘Comedy Central Roast’ in 2006.

Farrah Fawcett has received a prestigious nomination from Golden Globe Award five times and Primetime Emmy Awards four times. She has also won Cable ACE in 1990, People’s Choice Award in 1977, Stinker Award in 1978, and Star on the Walk of Fame Award in 1999.

During her death time, Farrah’s estimated net worth was $20 million.