What is Hocus Pocus?

Hocus Pocus is an American Halloween fantasy comedy film released in 1993. Kenny Ortega directed this movie and Bette Midler, Kathy Najimy and Sarah Jessica Parker starred in this movie. The storyline for the movie was written by Neil Cuthbert and Mick Garris. However, this movie is based on a story by Garris and David Kirschner. 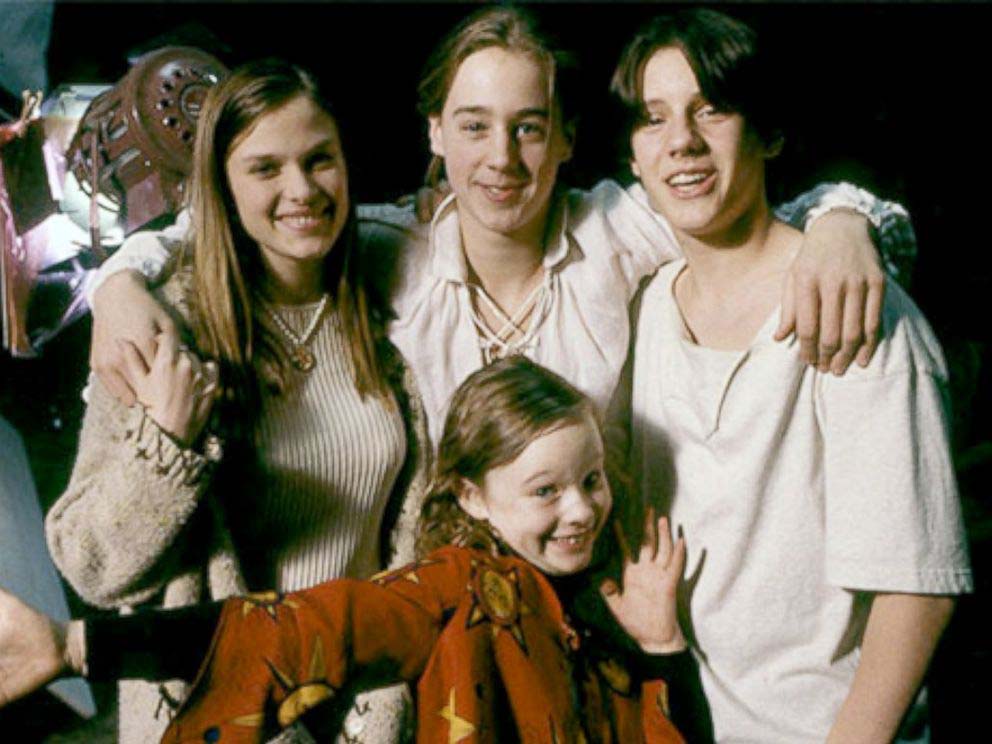 Three sisters named Winifred, Mary, and Sarah, practiced witchcraft and were executed in the year 1963. However, their living book of spells revealed to them a curse that could bring them back to the dead. After, 300 years later, Max Dennison, who is a newcomer teenager to Salem. Furthermore, Max went to Salem struggling to adjust after growing in California. He had to spend Halloween escorting her door to door for trick or treating when his parents were celebrating in the town Halloween dance. Later, he broke the curse to impress a girl and then freed the three witches. The movie is then a chase of the witches to pursue the children to perform the spells before sunrise so they could be revived fully. Furthermore, Max, along with Dani and Allison work together to outwit the three witches. 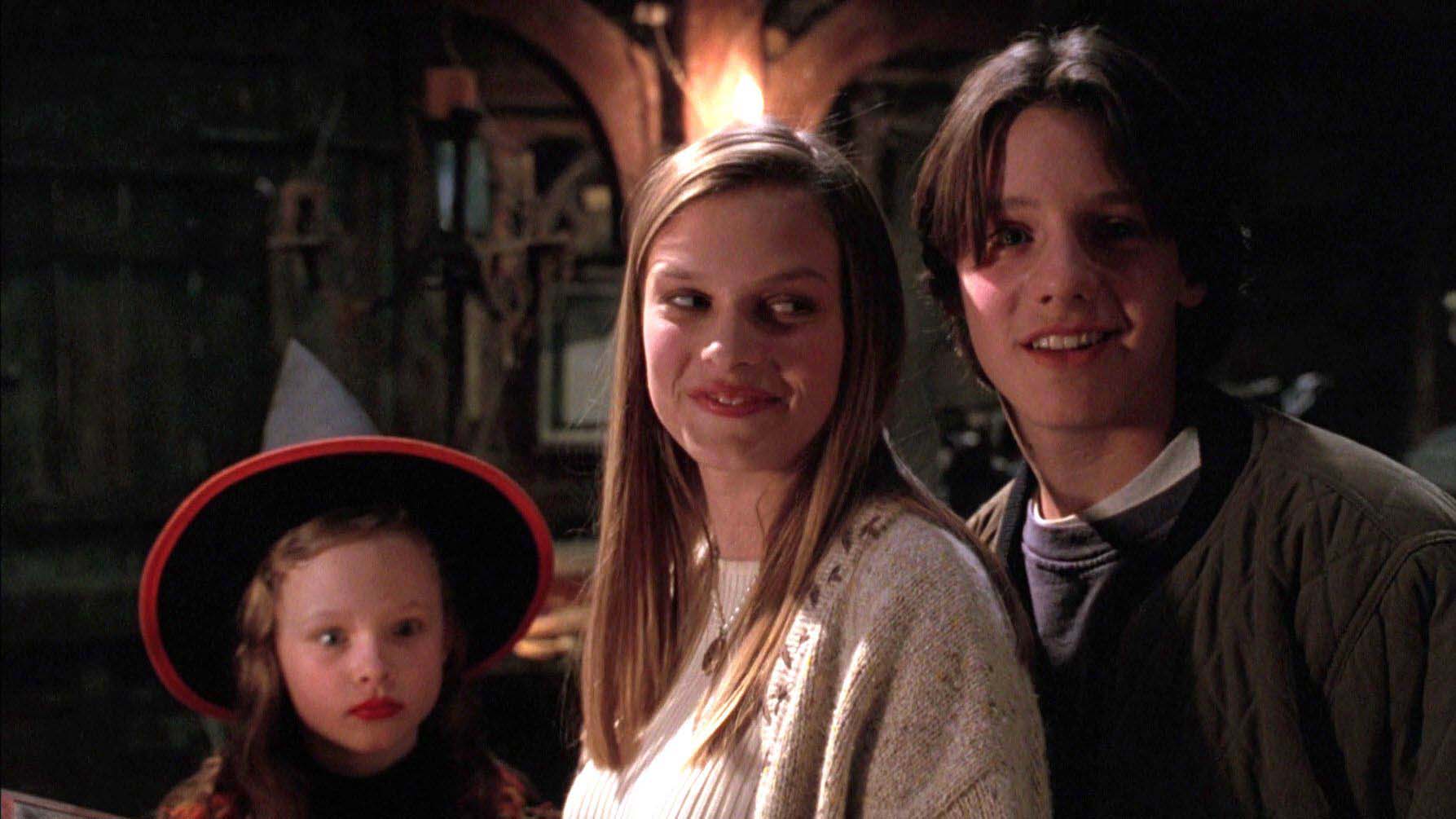 The cast of Hocus Pocus 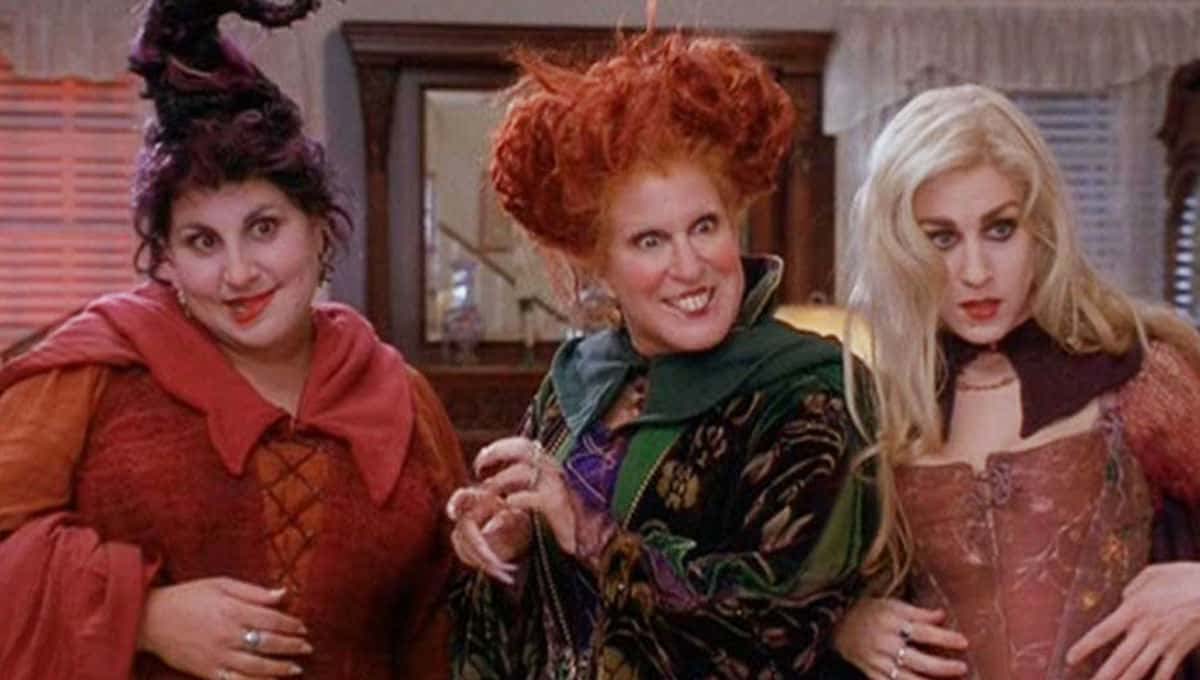 The film was released to VHS on the 5th of January, 1994 in North America. Later, it was released to DVD on the 4th of June, 2002. The movie rakes more than $1 million in DVD every Halloween season in October. Furthermore, the film was rebroadcasted on Disney Channel and ABC in the mid-to-late 1990s. Later, it switched over to ABC Family’s 13 Nights of Halloween lineup in the early 2000s. The 29th of October airing of Hocus Pocus became the lineup’s most-watched program, with 2.8 million viewers in 2011. The film was then released on Blu-Ray on the 4th of September, 2012. Hocus Pocus was later re-released on Blu-Ray and Digital HD by Disney on the 2nd of September, 2018 for its 25th anniversary.