Who is Stephen Strasburg?

Stephen James Strasburg is a professional baseball player. He plays for the Washington Nationals of Major League Baseball (MLB).  He was born on 20th July 1988 in San Diego, California. The Washington Nationals drafted him as the first pick in the 2009 Major League Baseball draft and won a World Series with the Nationals in 2019. Furthermore, he was named the World Series Most Valuable Player (MVP). 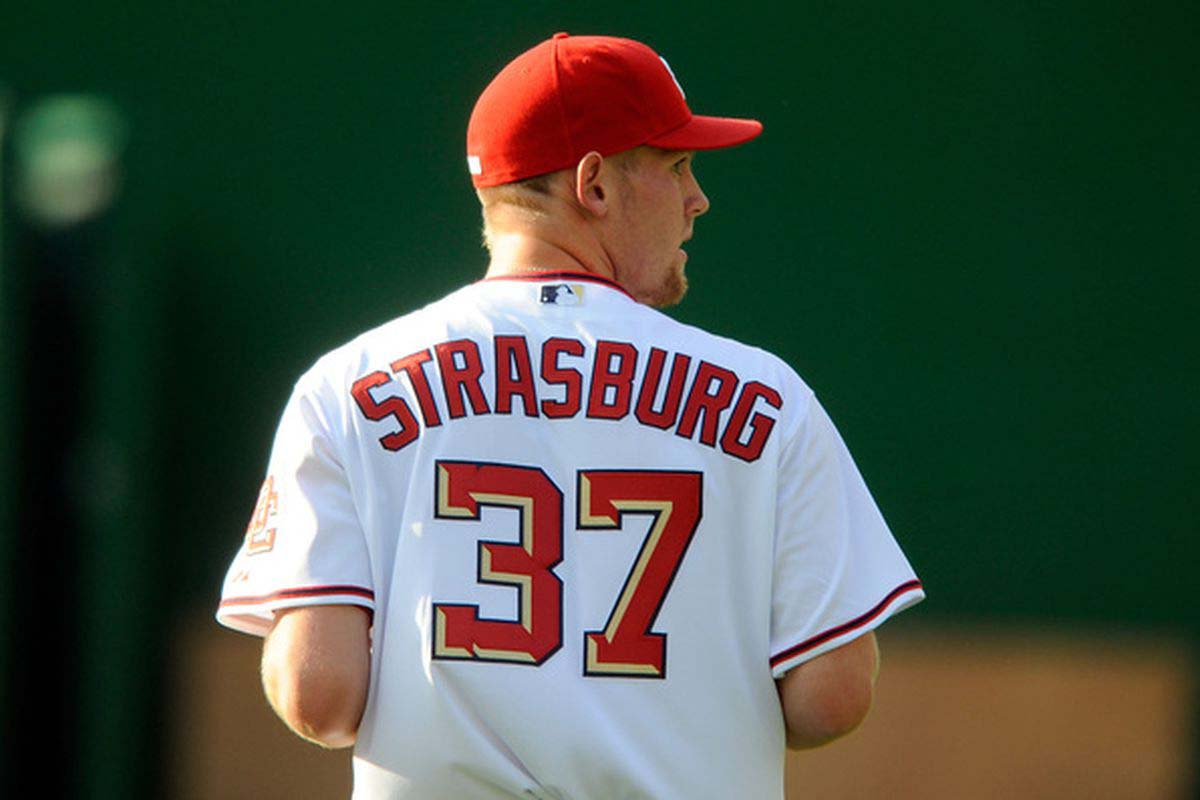 Washington Nationals drafted Strasburg as the number one overall on 9th June 2009 in the 2009 Major League Baseball draft. He signed a four-year $15.1 million contract with the Nationals on 17th August 2009. Furthermore, Agent Scott Boras represents Strasburg.

Strasburg made his major-league debut against the Pittsburgh Pirates on 8th June 2010. His debut game was the most hyped pitching debut on the game. Later, Strasburg picked up the win in his appearance and pitched seven innings and allowed two earned runs and no walks as well as 14 strikeouts.

Strasburg tore a ligament in his pitching elbow after several months in the major league career. He required surgery and a year of rehabilitation. However, he came back on 6th September 2011 but pitched 24 innings that year. In the 2012 season, he was selected to play in the 2012 MLB All-Star Game. Strasburg recorded five wins in the 2019 postseason and was in a tie for most victories in a single postseason along with Randy Johnson and Francisco Rodriguez. 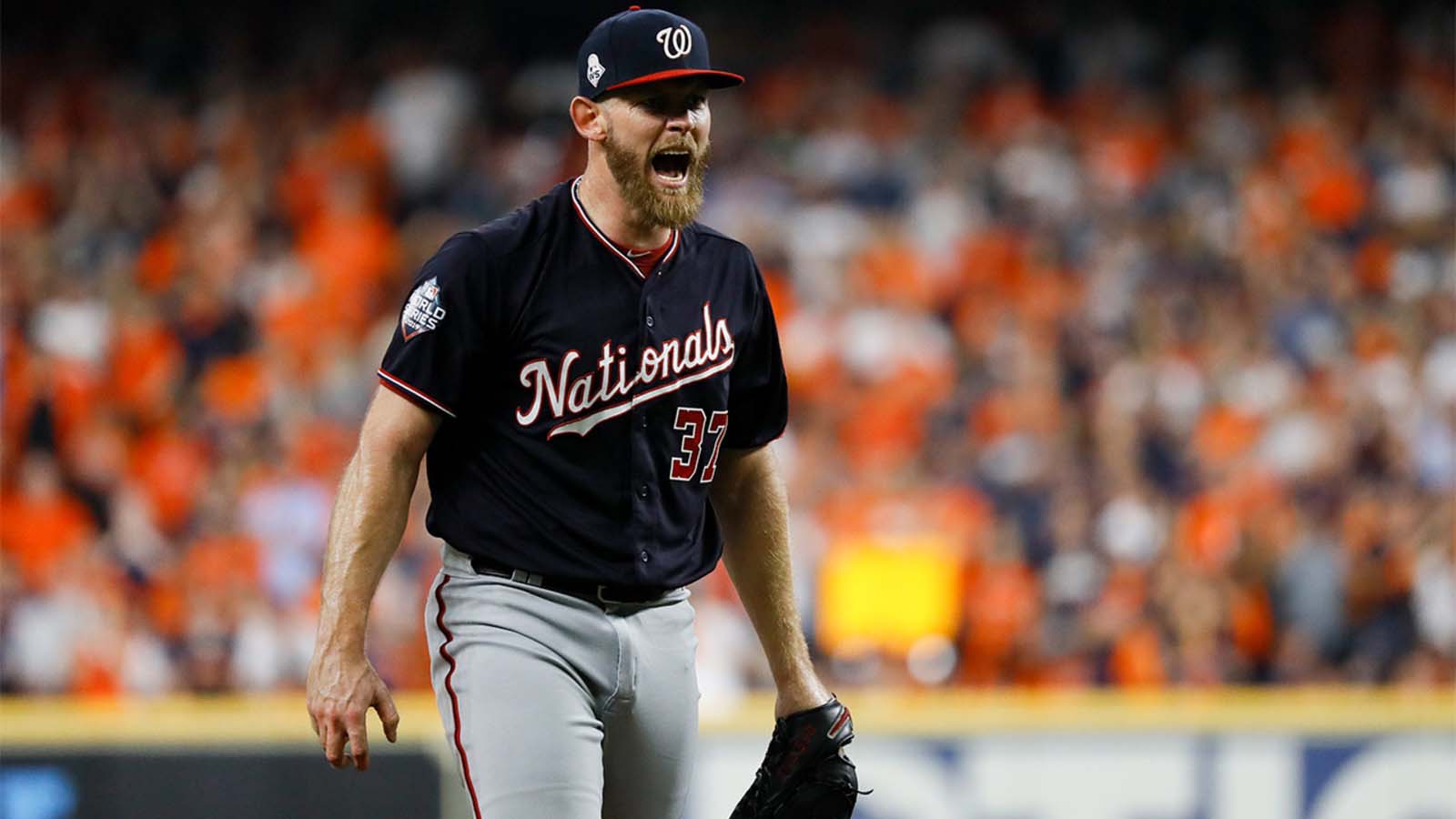 Strasburg attended West Hills High School and played baseball for the San Diego State Aztecs. Furthermore, he also pitched for the United States national baseball team at the 2008 Summer Olympics and won the bronze medal. Strasburg made his professional debut on 16th October 2009 for the Phoenix Desert Dogs in the Arizona Fall League at Phoenix Municipal Stadium. Furthermore, he won Pitcher of the Week honours for the week of 2nd November 2009 and led the AFL with four wins. 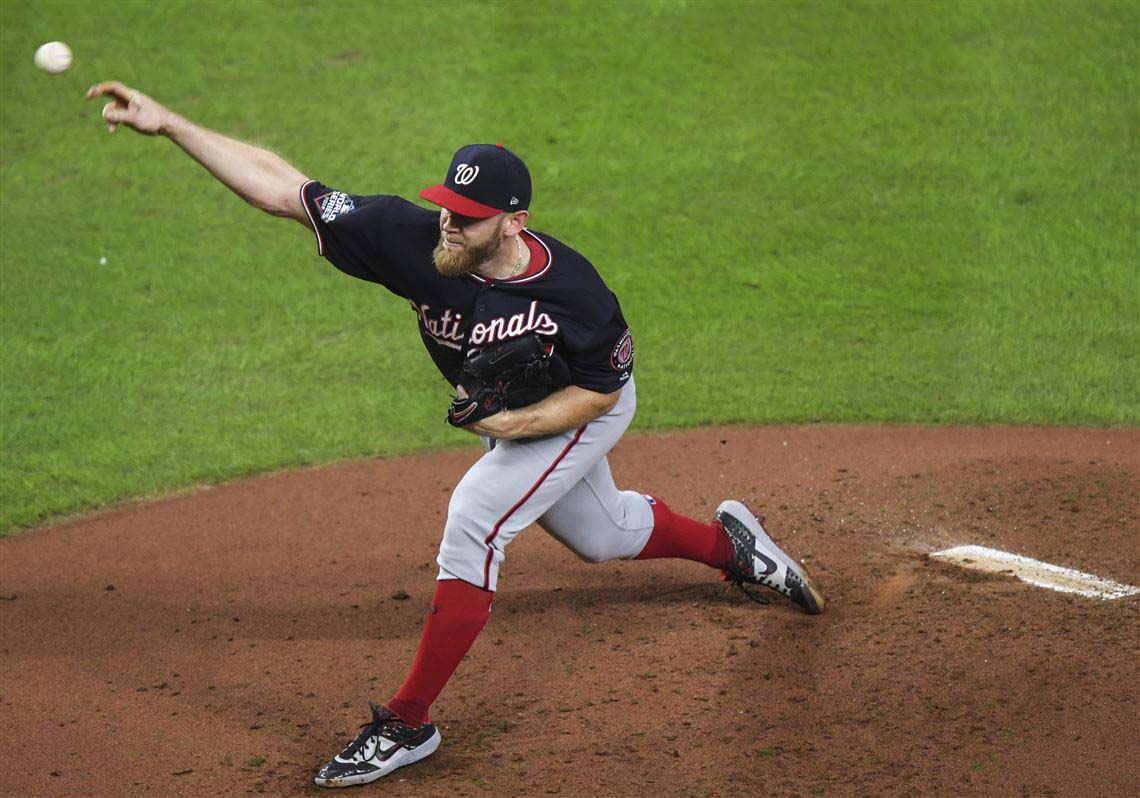 Strasburg is the son of Jim Strasburg and Kathleen Swett Strasburg. His father is a real estate developer, and his mother is a dietician. He was a San Diego Padres fan since childhood. Strasburg gives the credit of his baseball skills to his maternal grandmother who played catch with her and also worked on pitching with him. His grandmother is his biggest inspiration. Strasburg married Rachel Lackey on 9th January 2010. Strasburg met her in college and eventually married. The couple has two daughters together.