Sarah Jessica Parker – An Actress, Designer, and a Producer, who Gained Name after the series “Sex and the City”

Who is Sarah Jessica Parker?

Sarah Jessica Parker is a well-known celebrity in the entertainment industry. She gained her name and establishes herself in the industry form her brilliant acting skills. Parker is renowned as an American actress, designer, as well as a producer. The actress gained attention after her performance in the HBO television series Sex and the City which ran from 1998 to 2004. Also, she replayed the role in the films “Sex and the City” and its sequel “Sex and the City 2” in 2008 and 2010 respectively. Furthermore, she played numerous roles.

Presently, Parker appears in the HBO television series “Divorce”. She has been playing the role of Frances Dufresne since 2016 in the series. Besides, Parker has her own production company named Pretty Matches. Her company creates content for HBO as well as other channels. She has been active in the industry since 1974. 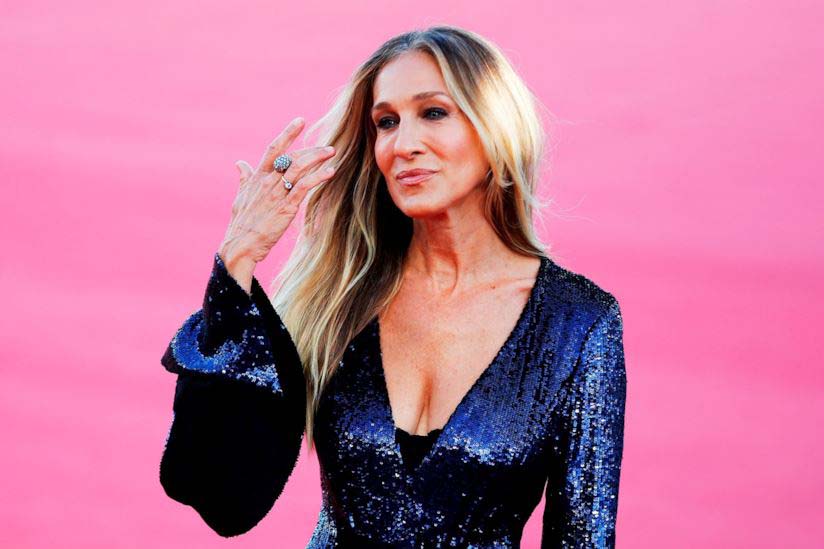 Sarah Jessica Parker was born on March 25, 1965, in Nelsonville, Ohio, United States. She was born to his father Stephen Parker and her mother, Barbara Parker. Stephen worked as a nursery school operator as well as a teacher, whereas Barbara was an entrepreneur as well as a journalist. She grew up along with her siblings; Timothy Britten Parker and Pippin Parker. Besides, she is one of the eight children from her parents and her mother’s second marriage.

Sarah holds an American nationality, and as per ethnicity, she is a mix of Jewish, English, German, and French. She has the star sign of Aries. Standing height of 5 feet 3 inches (1.6 m), and weigh about 56 kg, she has been able to maintain her body fit and in shape.

When she was just three and a half years old, her parents divorced, and her mother married a truck driver and an account executive, Paul Forste. As they had a large family, they did not have enough money. So, Parker started dancing and singing for contributing to the family’s income.

Moreover, as her mother and step-father were supporting her for being an actress, they moved to Dobbs Ferry, New York, for pursuing her career. During the time, her family helped her be a child actress. Later, she, along with her family, transferred to Englewood, New Jersey. There, she joined Dwight Morrow High School. Then, she enrolled at the School of American Ballet, located in New York City. Likewise, she joined the Professional Children’s School, School for Creative and Performing Arts, and later the Hollywood High School, located in Los Angeles. 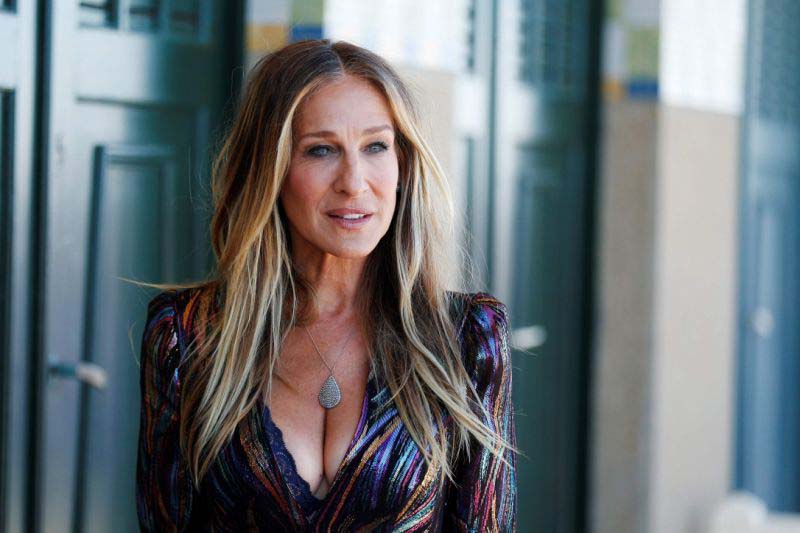 Parker started her career just at the age of nine in the production of “The Sound of Music” at the outdoor Municipal Theatre, along with her four siblings. Then, she appeared in many Broadway productions. In 1982, she appeared as the leading role for the first time in the TV series “Square Pegs”. The series had 20 episodes released. Meanwhile, she started getting numerous roles. In 1987, she appeared in the show “A Year in the Life” for one year. Also, from 1990 to 1991, she appeared in the series “Equal Justice”. Likewise, her other successful shows during the time include “Firstborn”, “Flight of the Navigator”, “LA Story”, and “Honeymoon in Vegas”, among many others.

Eventually, the actress gained more fame after she appeared as a lead role in the TV series “Sex and the City” as the role of Carrie Bradshaw. Moreover, she became nominated for fifty Emmy Award for her character and won seven awards. The series ran from 1998 to February 2004.

Parker appeared on the big screen for the first time in late 2005 in the film “The Family Stone”. Next year, she featured in the romantic comedy “Failure to Launch”. Furthermore, along with starring in the movie, the actress started to work as a producer. In 2007, she displayed in “Spinning into Buffer” and in “Smart People” in 2008. Also, in the same year, she replayed her role in the film “Sex and the City”, and in a sequel “Sex and the City 2” in 2010. Likewise, in 2013, she gave a voice in a Candian-American animated film “Escape from Planet Earth”.

Subsequently, in 2016, Parker served as an executive producer along with featuring in the HBO drama series “Divorce”. She reprised the role of a married woman who has an affair which triggers her divorce. The series has run for three seasons and gained critical acclaim. Moreover, in 2018, she received a Golden Globe nomination.

Earlier, Sarah had been in a relationship with Robert Downey Jr. in 1984. However, as Robert had a drug problem, the pair ended their relationships in 1991. Meanwhile, she dated John F. Kennedy Jr. for a short time. 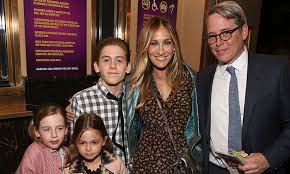 On May 19, 1997, Parker tied a knot with Matthew Broderick. Matthew is a popular American actor, comedian as well as a singer. Moreover, the couple is blessed with three children; James born on October 28, 2002, and twins daughters, Marion and Tabitha, born on June 22, 2009.

Sarah Jessica Parker has earned massive popularity from her professional career. Likewise, along with making name and fame, she has been able to obtain a fair amount of money. Her net worth is estimated to be about $110 million as of 2020.

Furthermore, in early 2005, she signed a contract with Gap worth $38 million for appearing in their advertisement.

Garth Brooks – Singer and Songwriter, Who is Top-Selling Solo Artist in U.S History With Over 148 Million Album Sales

John Krasinski - An Actor and a FilmMaker, Active Since 2000, Well-Known for the role as Jim Halpert in "The Office"