Jaylen Brown – A Professional Basketball Player, Representing Boston Celtics in The NBA, Who Entered in The NBA since 2016 NBA Draft

Who is Jaylen Brown?

Jaylen Brown is a big name in the basketball and sports industry. He is a professional basketball player who plays for the team Boston Celtics. His team belongs to the National Basketball Association (NBA). 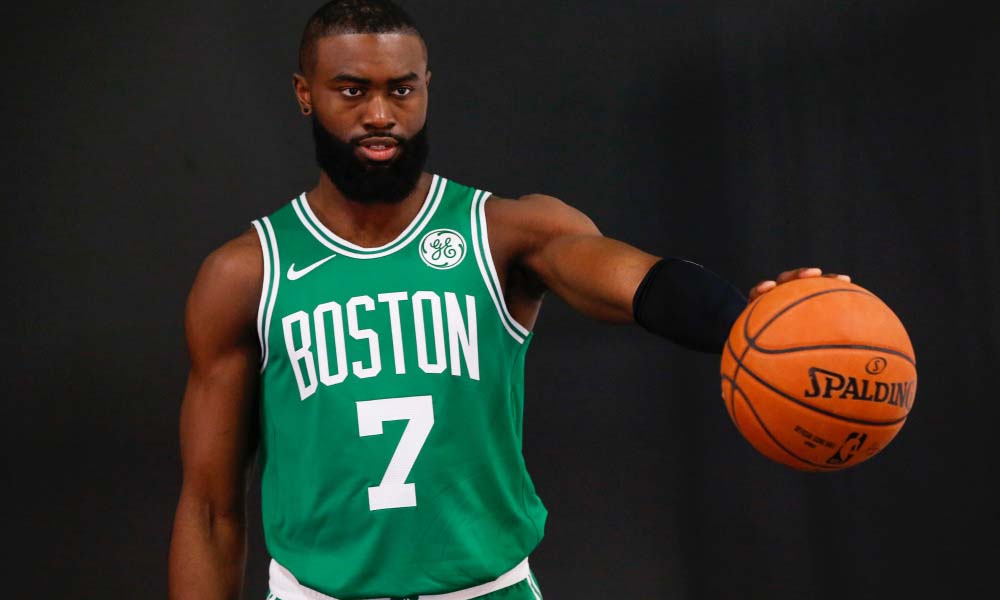 Jaylen was born on the twenty-fourth of October, 1996 as Jaylen Marselles Brown in a city located in central Cobb County named Marietta, Georgia. He was born to Quenton M. Brown and Mechelle Brown. Quenton is a former professional boxer. Furthermore, details about his siblings are not known.

Jaylen stands to 6 feet and 6 inches (1.98 meters) tall. Furthermore, his weight is around 223 lbs (101 kg). Apart from basketball, Jaylen is also fond of chess and is a dynamic personality who is straightforward.

Jaylen Brown attended the Wheeler High School, which is located in Marietta, Georgia, which is his hometown. Later, he attended the University of California for a year since 2015.

Brown played for the University of California for a year until he joined the NBA draft. He played for the team in the 2015-16 season for a total of 34 games and started all of the games. Furthermore, he had an average of 27.6 minutes per game with a .431 field goal percentage. Also, he recorded 5.4 rebounds per game, 2.0 assists per game, .8 steals per game, 0.6 blocks per game and 14.6 points per game. 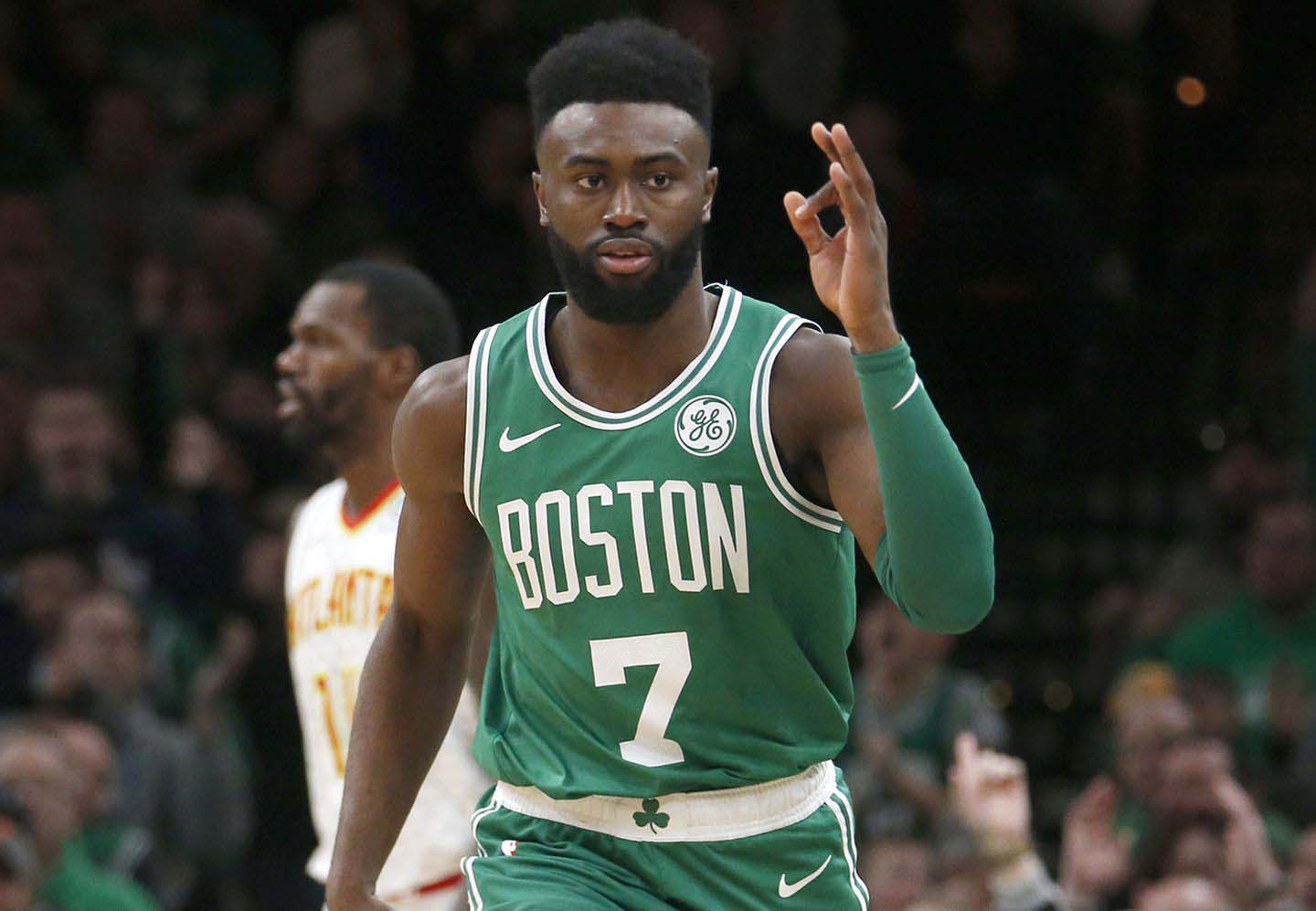 The Professional Career of Jaylen Brown

Brown entered the 2016 NBA draft and was selected by the Boston Celtics on the twenty-third of June as the third overall pick. He signed a contract with the team 4 days later. In the summer league games, he had an average of 16 points and 6.2 rebounds per game. His debut for the team happened in late October of the year. In the 2016-17 season, he played a total of 78 games and started 20 of the games. He played an average of 17.2 minutes per game, with 2.8 rebounds per game. Furthermore, he recorded 0.8 Assists per game, 0.4 steals per game, 0.2 blocks per game and 6.6 points per game.

Similarly, in the 2017-18 season, Brown played 70 games and started all of the 70 games with the Boston Celtics team. In this season, he averaged 30.7 minutes per game and 4.9 rebounds per game. Furthermore, he recorded 1.6 assists per game, 1.0 steals per game, 0.4 blocks per game and 14.5 points per game. He had a career-high of rebounds, assists, steals, and blocks average in this season. 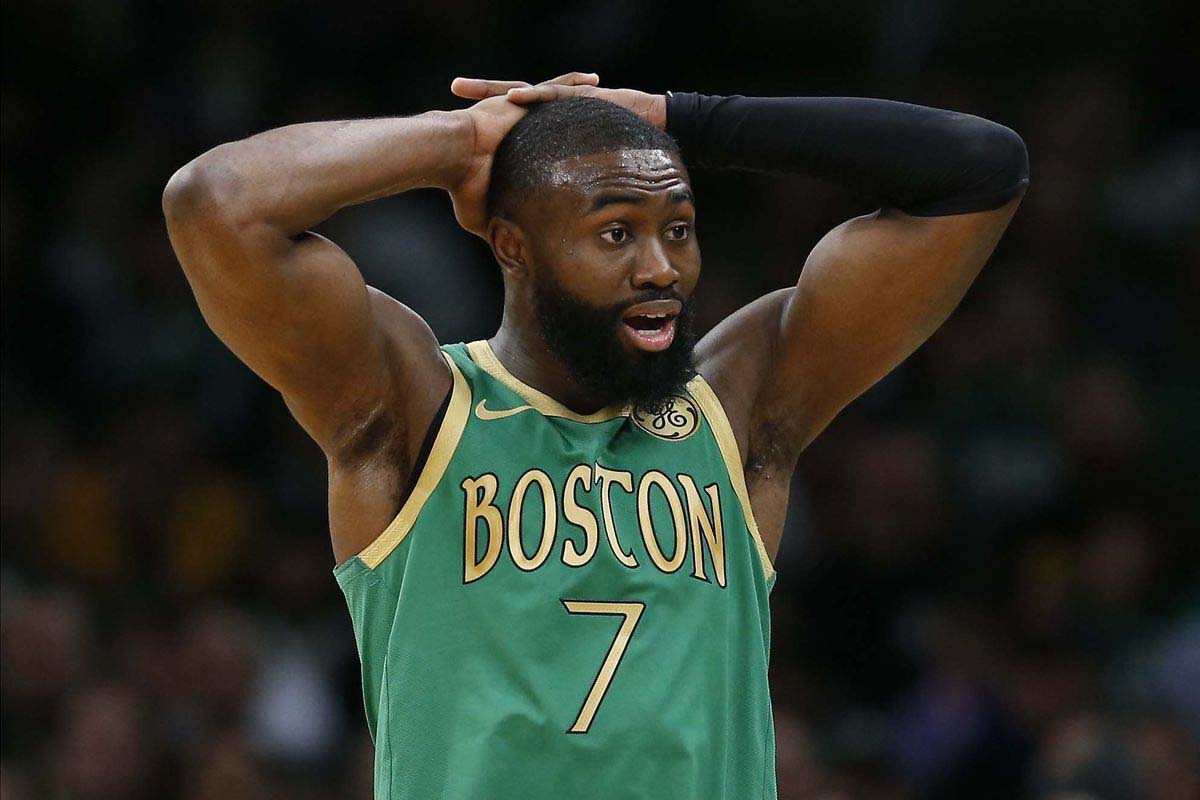 Net Worth of Jaylen Brown

Jaylen’s net worth is estimated to be around $10 million. He earns money through various contracts he signed as well as several endorsement deals. Previously, he had an endorsement deal with Adidas.