Justin Timberlake – A Professional Singer, Songwriter, Renowned Dancer as well as Actor Who Released His First Album “Justified” in 2002

Who is Justin Timberlake?

Justin Timberlake is a big name in the music industry. He is a professional American singer and songwriter. Furthermore, he is also a renowned dancer and actor. He has also had his hands on producing. 39-year-old Justin is active in the industry since 1992.

Timberlake was born on the 31st of January, 1981 in Memphis, Tennessee, U.S. He is the son of Charles Randall Timberlake and Lynn Bomar Harless. His father was a Baptist church choir director by profession. Furthermore, he has two half-brothers named Stephen and Jonathan and one half-sister named Laura Katherine. Unfortunately, Laura died shortly after her birth. 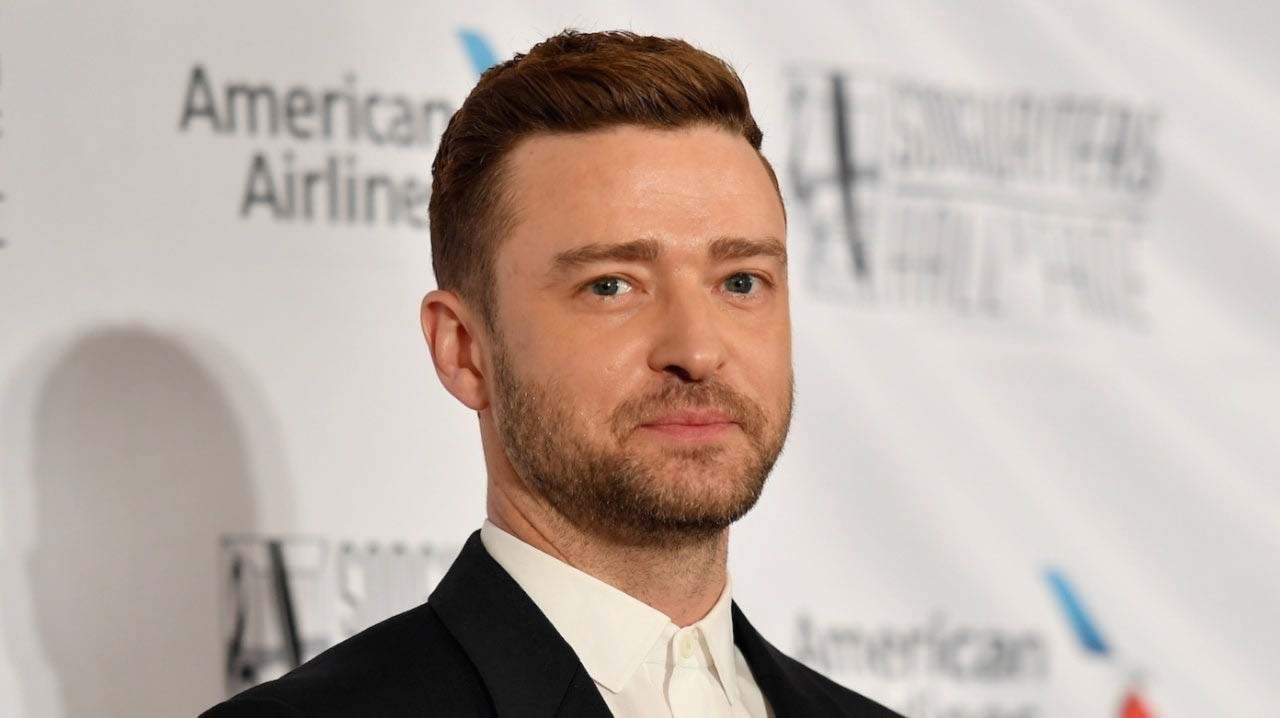 Justin’s height is around 6 feet and 1 inch (185 centimeters) and his weight are 76 kilograms (168 lbs). He has a fit body with chest 40 inches, waist 32 inches, and biceps 16 inches. Furthermore, Timberlake has a beautiful pair of blue eyes with brown hair.

Talking about his educational qualifications, Timberlake is a diploma holder. It is known that he graduated from high school through distance learning from the University of Nebraska High School. 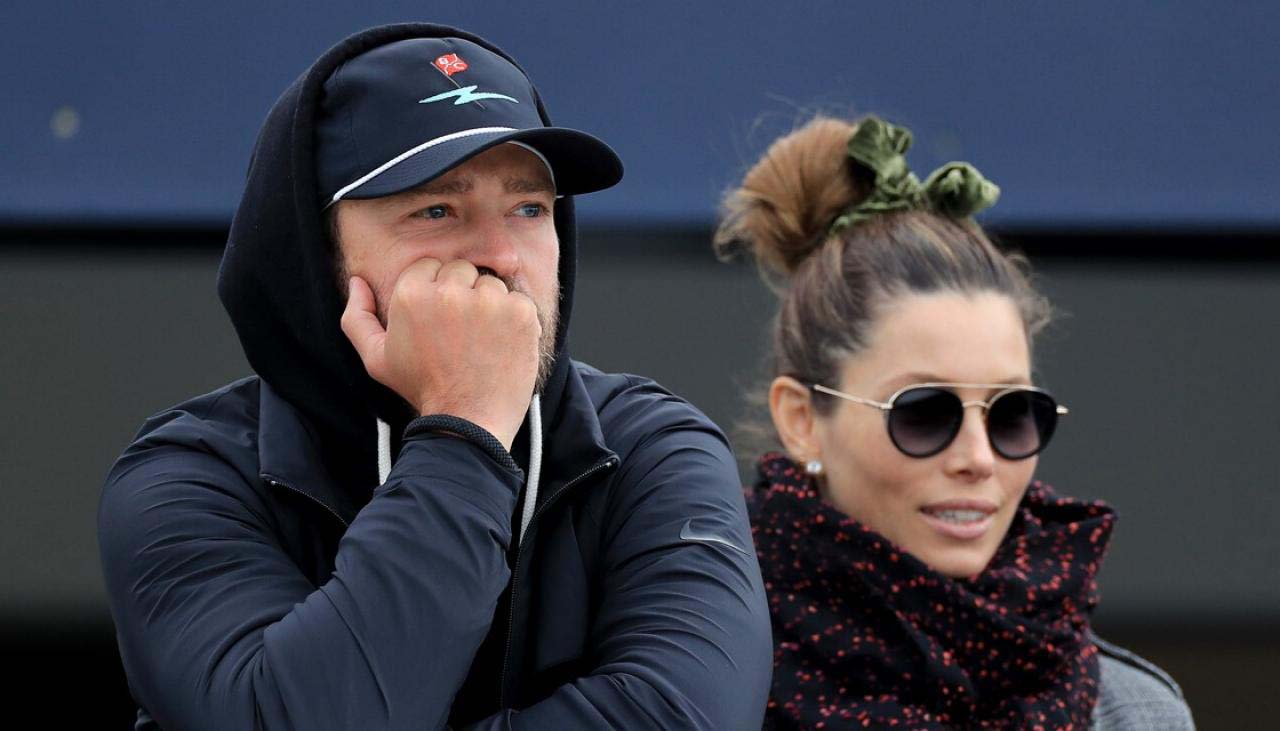 Justin released his first album titled Justified in the year 2002. The album was released under Jive Records and has a total of 13 tracks. This album peaked at number 1 in various charts like UK R&B Albums chart, UK Albums chart, Scottish Albums Chart, and Irish Albums chart. Furthermore, this album also received RIAA 4x platinum certification and BPI 6x Platinum certification. His second album is titled Future Sex/Love Sounds that released on the 8th of September, 2006 under Jive Records. This album contains a total of 12 tracks and peaked at number 1 on various charts like the US Top R&B/Hip Hop, US Billboard 200, UK Albums, Irish Albums, Polish Albums, Canadian Albums, and Australian albums chart.

Justin’s third studio album is titled The 20/20 Experience, which he released on March 15, 2013, under RCA Records. This album has a total of 10 tracks with an additional 2 tracks in the deluxe edition. It also received massive fame and peaked at number one on the Australian, Canadian, German, Irish, New Zealand, Russian, Scottish, Swiss, UK, and US charts. The 20/20 Experience-2 of 2 is his fourth studio album, which was released on September 27, 2013, under RCA Records. This album contains 11 tracks with additional 2 tracks in the deluxe edition. Furthermore, it also peaked at number 1 on various US and Canadian charts.

His most recent and fifth studio album is titled Man of the Woods. It was released on February 2, 2018, under RCA Records. This album consists of 16 tracks of genres Pop, R&B, electronic, funk, and soul. For this album, Justin worked with producers like Danja, Larrance Dopson, Eric Hudson, Elliott Ives, Rob Knox, Timbaland, and The Neptunes. The album peaked at number 1 on various charts like US Billboard 200, German Albums, Dutch Albums, Danish Albums, Czech Albums, Canadian Albums, and Belgium Albums charts. 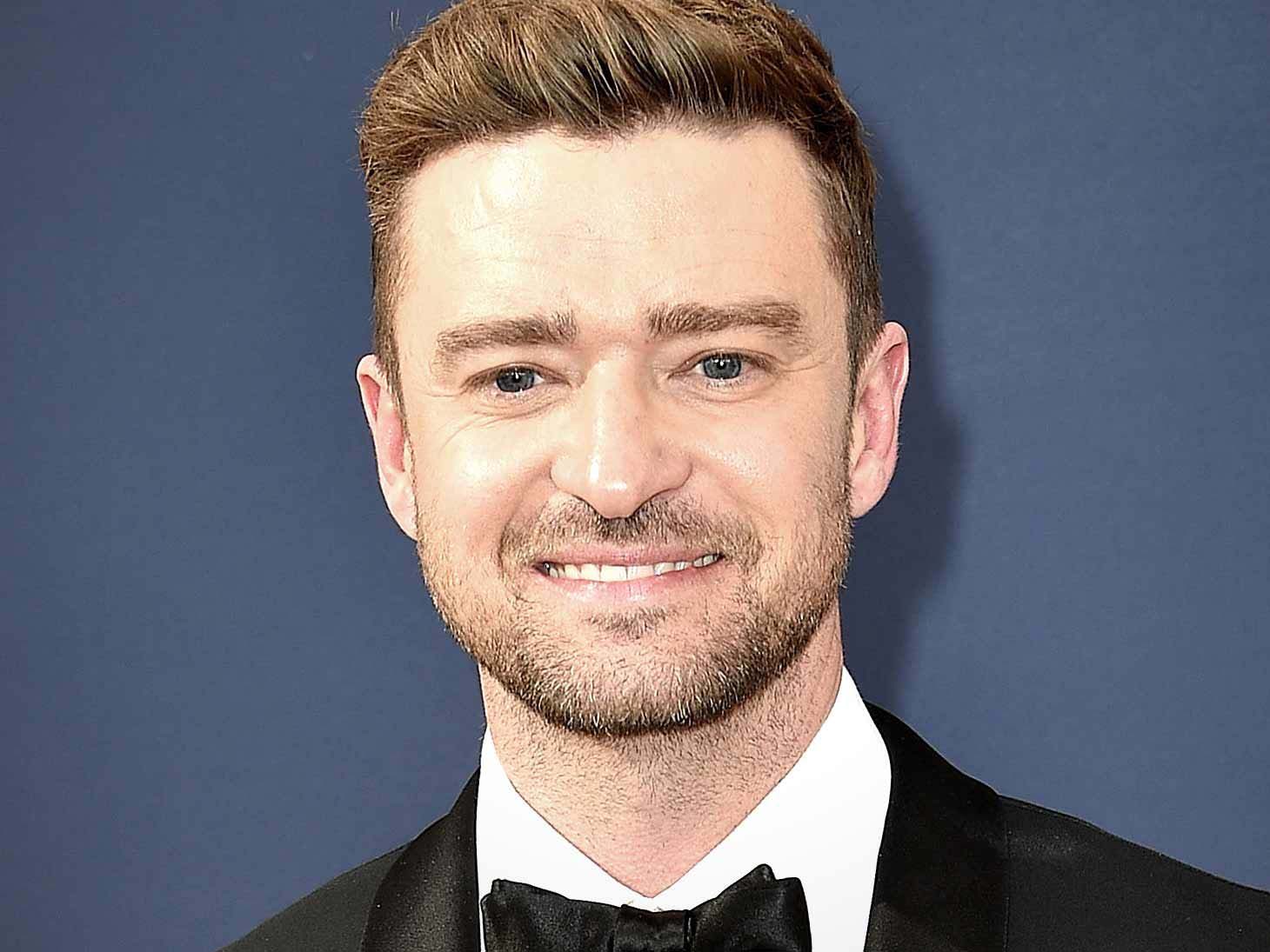 He played for only one movie in the year 2008 titled The Love Guru and later played The Open Road in 2009. The two movies he played in the year 2010 are The Social Network and Yogi Bear. He then played a role in the movie Bad Teacher in 2011, where Kathryn Newton also starred, and then played Friends with Benefits and In Time in the same year. He then played a role in The trouble with the Curve in 2012. For the year 2013, Timberlake played two movies titled Runner Runner and Inside Llewyn Davis. He played as a voice actor for the 2016 movie Trolls. Again, he acted in Wonder Wheel in 2017.

Justin is a very popular singer, songwriter, and actor. He has won a total of 176 awards out of the 522 nominations he received. This brilliant actor has won 7 American Music Awards, 20 ASCAP Pop Music Awards, 9 ASCAP Rhythm & Soul Awards, 9 Billboard Music Awards, 3 BRIT Awards, and 4 Emmys. Furthermore, he is also a 10 time Grammy holder.

Justin is a multi-talented person who is working on both the music industry and the movie industry. His net worth is estimated to be around $230 million. He mostly earns money from his album sales and roles in movies.