Kathryn Newton- An Actress, Who Started Her Acting Career At the Age of Four

Who is Kathryn Newton?

Kathryn Newton is a well-known name in the entertainment industry. She has gained a name from her brilliant acting skills. An American professional actress Kathryn has been active in the industry from the year 2001, just at the age of four. Since then, she has given many notable performances. Newton is mostly famous for her performance in the TV series, “The Society,” “Big Little Lies,” and “Gary Unmarried.” Besides, her notable films include “Pokemon Detective Pikachu,” “Paranormal Activity,” and “Blockers,” among several others. 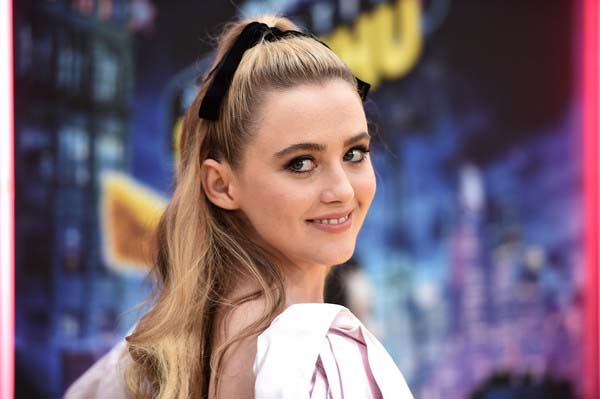 Newton was born on February 8, 1997, as the name Kathryn Love Newton, in Orlando, Florida, US. She was born to her father, David Newton, and her mother, Robin Newton. David is a businessman, whereas Robin worked as an airplane pilot. She is a single child, so she has no siblings. The actress had her 23rd birthday on February 8 of 2020. She has the star sign of Aquarius.

Newton holds an American nationality, and as per ethnicity, she belongs to White. Besides, standing at the height of 5 feet 5 inches (1.65 m) and weighing about 55 kg (121 lbs), she has been able to maintain her body fit and in perfect shape, along with the body measurements of 32-24-34 inches. Additionally, her blonde hair color and blue eye color make her look even more adorable.

Firstly, she attended the Notre Dame High School, located in Sherman Oaks, Los Angeles. She started playing golf during her school days. At the age of eight, she competed in the tournaments. Moreover, she was a member of the girls’ golf team of the high school. She certified from high school in 2015. Then, Newton joined the University of Southern California. Also, at the university, she played as a walk-on member. However, the actress dropped the university to pursue her career in acting.

As an actress, Newton has been into a career at an early age. In 2001, just at the age of four, she started her career appearing in the soap opera, “All My Children,” as the role of Colby Marian Chandler. Then, the next year, she debuted in the big screen, featuring in a short film, “Abbie Down East,” as Mahala Burgess. Likewise, in 2003 also, she played in a short film, “Bun-Bun,” as Chloe.

Eventually, she became a cast member of the TV series, “Gary Unmarried,” as Louise Brooks. She starred in the show for two years from 2008, alongside Rob Riggle, Jaime King, Jay Mohr, and others. Moreover, she won the 31st Young Artist Awards for Best Performance in a TV Series and a Supporting Young Actress.

Then in 2013, she featured in an episode of “Mad Men,” and in few episodes of “Dog With a Blog.” Likewise, the next year, she appeared in six episodes of a dark fantasy TV series, “Supernatural,” as Claire Novak. Meanwhile, the actress played in a television film, “A Housekeeper’s Revenge,” acting as Laura Blackwell. As a role of Joanie Clark, she had a recurring role in season 3 and 4 of the drama series, “Halt and Catch Fire.” 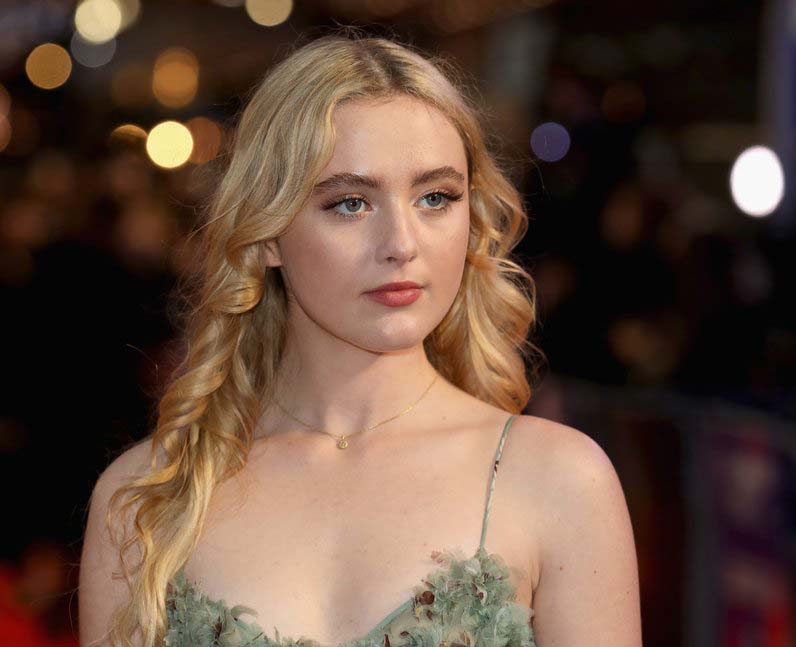 The actress became a cast of the drama TV series, “Big Little Lies.” She had a recurring role in season 1 and regular in season 2, as the role of Abigail Carlson, daughter of Madeline and Nathan. In the show, she featured alongside the stars like Reese Witherspoon, Nicole Kidman, Shailene Woodley, Alexander Skarsgard, and James Tupper, among others. In the same year, she also had an appearance in the series, “Little Women.”

Presently, the actress is featuring in the mystery teen drama web TV series, “The Society.” Newton is playing the role of Allie Pressman. The series premiered on May 10, 2019, in Netflix.

In 2011, Newton had the role of Chase Rubin-Rossi in the film, “Bad Teacher,” where Justin Timberlake also starred. Meanwhile, in 2012, she had a significant role of Alex Nelson, in the supernatural horror film, “Paranormal Activity 4.” She gained the 34th Young Artist Awards for the Best Performance in a Feature Film.

Then, she appeared as Rina in the 2015 film, “The Martial Arts Kid.” The next year, she played the role of Katie in the comedy film, “Mono.” She had her two films released in 2017. Firstly, “Lady Bird,” as Darlene Bell, and then in “Three Billboards Outside Ebbing, Missouri,” as Angela Hayes. Similarly, in 2018, she appeared in the films, “Blockers,” and “Ben Is Back,” as the role of Julie Decker, and Ivy Burns, respectively.

Newton had her last appearance in the urban fantasy mystery movie, “Pokeman Detective Pikachu,” in 2019. She played the role of Lucy Stevens and starred alongside the stars like Ryan Reynolds, and Justice Smith, among others. The actress is presently busy with her upcoming film, “The Map of Tiny Perfect Things.” Also, Christopher Landon is directing a movie, and Kathryn Newton is one of the cast members. 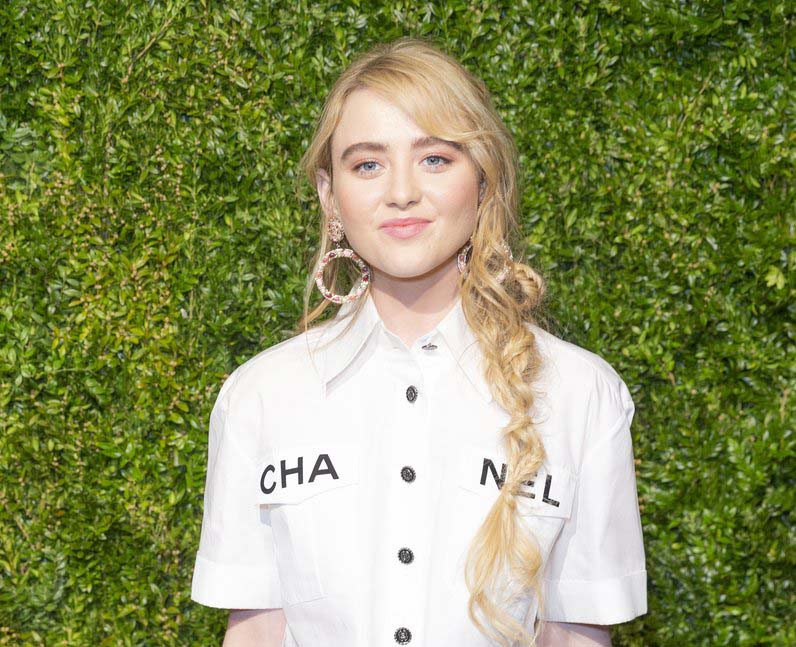 It’s always an exciting part to know about the personal life of celebrities. Moreover, when it comes to the young beauty, and adorable actress, fans show more interest to know if she is married, divorced, dating anyone, or enjoying the single life.

So, about Newton, she is unmarried. Besides, until now, she has also not been open about her any relationship.  Furthermore, there are no rumors about her being linked with anyone. Possibly, the actress is presently focussing on her career.

Kathryn Newton has been able to earn massive popularity from her professional career. Likewise, along with gaining name and fame, she has also made a decent amount of money. She has a net worth of approximately $1.5 million, as of 2020.