Who is Godfrey Gao?

Godfrey Gao was a Taiwanese-Canadian model and actor. He was born on September 22, 1984, in Taipei, Republic of China, and died recently on November 27, 2019, in Ningbo, Zhejiang, People’s Republic of China. He was the first Asian model to feature in the campaign for Louis Vuitton. Furthermore, he stood the height of 6 feet 4 inches. Likewise, he held Taiwanese-Canadian. 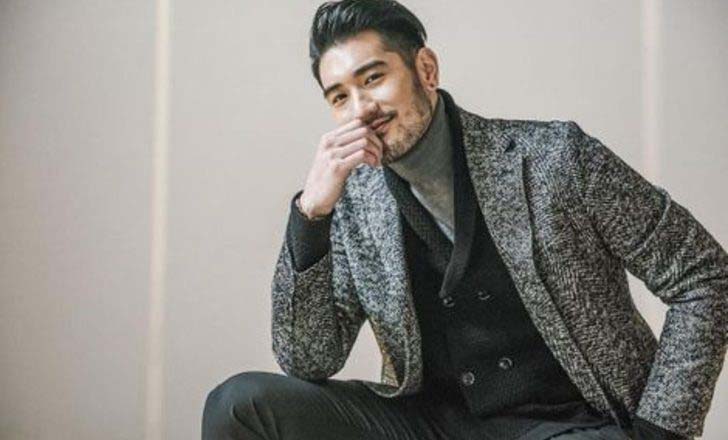 He also played in the movie Legend of the Ancient Sword, in 2018, as the role of Xia Yize, Shanghai Fortress, in 2019, as the role of Yang Jiannan, and Lost in Russia, which was announced to be released in 2020. 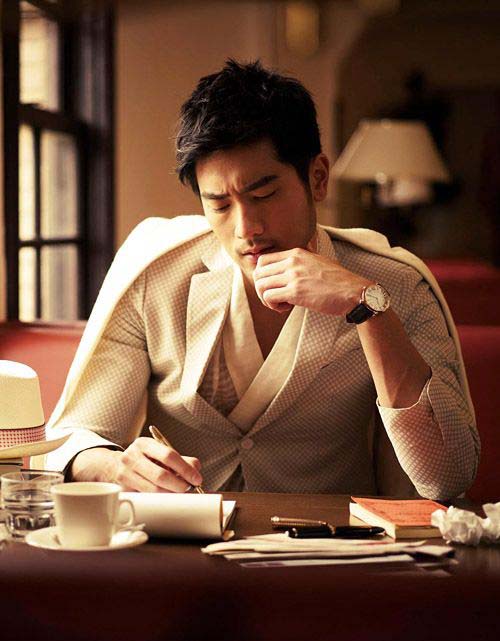 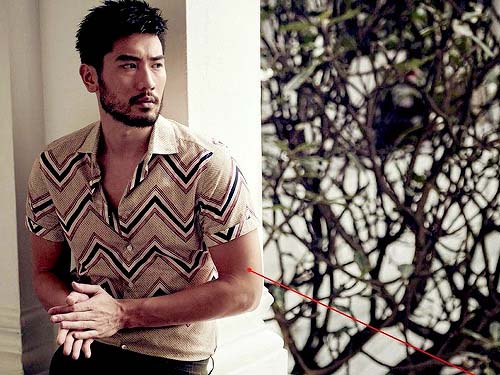 Godfrey was single. However, in 2018, the news was rumored that he secretly engaged Bella in July 2017. Though, he did not accept the news.

Recently, the Candian actor died on November 27, 2019. While he was filming “Chase Me” he suffered a major attack. Then, he got to admit as soon as possible. After three hours in the hospital, he was dead. His death was due to a sudden cardiac attack.

Justin Timberlake – A Professional Singer, Songwriter, Renowned Dancer as well as Actor Who Released His First Album “Justified” in 2002

Justin Timberlake - A Professional Singer, Songwriter, Renowned Dancer as well as Actor Who Released His First Album "Justified" in 2002