Kurt Russell – An American actor who has appeared in action, comedic and dramatic roles and is well-known for films including ‘Escape from New York’ and ‘Silkwood.’

Who is Kurt Russell?

Kurt Russell is an American actor who became a child star in the 1960s, appearing in different Disney films. From a child actor to being an acclaimed ‘A’ list movie star, Kurt has evolved in this industry. He made his first significant appearance in the made-for-television biographical movie ‘Elvis,’ which is known as the most exceptional performances of his career. After he partnered with director John Carpenter, he played some of the most memorable characters in his films.

The most critical aspect of Kurt is Snake Plissken, the villain in Carpenter’s cult classic ‘Escape from New York’ movies. Some of his other powerful performances were in movies like ‘Silkwood,’ ‘Backdraft,’ ‘Big Trouble In Little China,’ ‘Stargate,’ ‘Grindhouse,’ and his most outstanding role in Carpenter’s gory cult movie, ‘The Thing’ as R.J. MacReady. He was also interested in baseball. He was a very passionate baseball player but got retired from the game due to his shoulder injuries.

Kurt Vogel Russell was born on 17 March 1951 in Springfield, Massachusetts, United States. His father Neil Oliver ‘Bing’ Russell was an actor, and also baseball club owner and his mother Louise Julia was a dancer. He has three sisters named Jill Russell, Jamie Russell, and Jody Russell. Furthermore, Rusell is currently 69 years old with the zodiac sign Pisces. He has English, German, Scottish, and Irish descent. 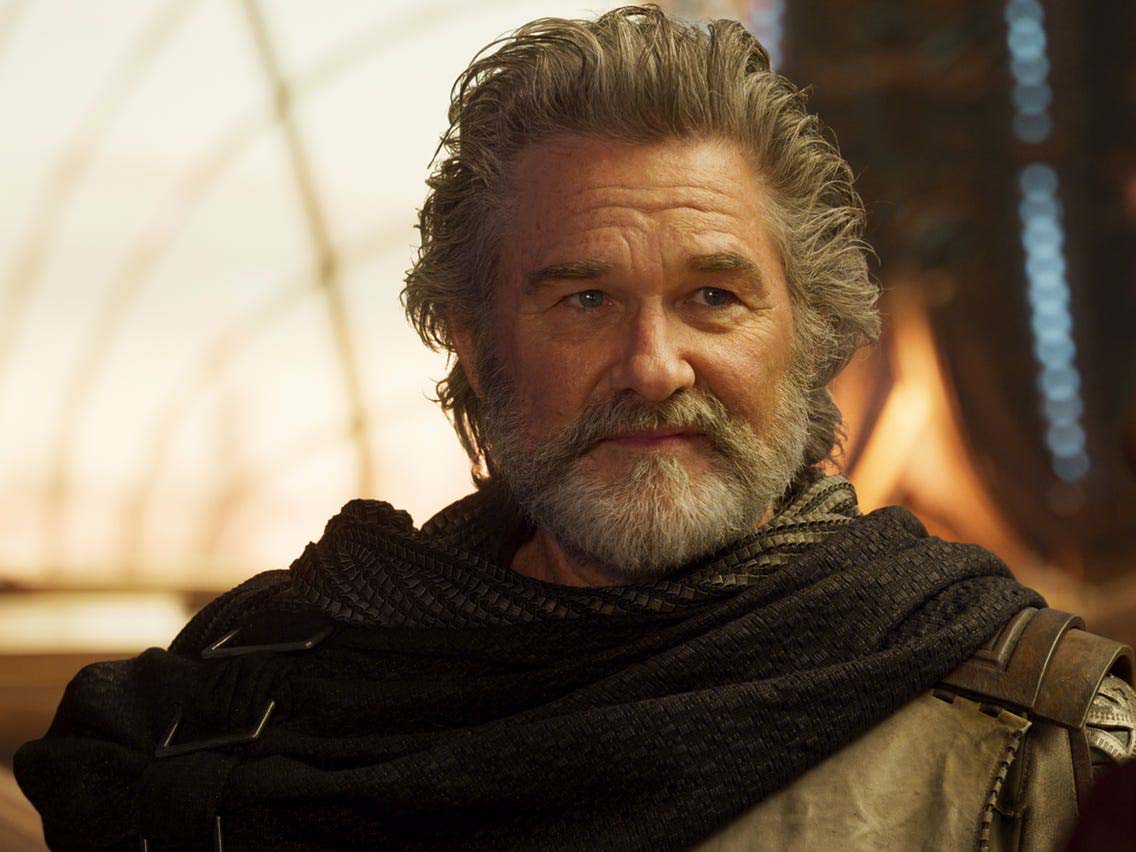 As his father was an actor, Russell lived a luxurious life and also got to know about the world of films in his childhood. He appeared as a child artist in the ABC television series ‘Sugarfoot’. When he was 12 years old, he starred in the television series called ‘The Travels of Jamie McPheeters’. He also appeared on an episode of the TV series ‘The Fugitive,’ ‘The Virginian’ and ‘Gunsmoke’. He also played the role of ‘jungle boy’ on ‘Gilligan’s Island’ which was broadcasted on the CBS network at the age of fourteen. After he graduated from Oaks High School, he signed a ten-year contract with Walt Disney.

Kurt Russell holds an American Nationality. He follows the Christian religion. Kurt stands 5 feet 11 inches (180cm/ 1.80m) tall and weighs about 80 kg (175lbs). He has a pair of blue-colored eyes.

Kurt Russell has not joined any social media platforms to date. But there are a lot of fan pages and accounts.

Kurt Russell was an excellent baseball player during his high school and college days, and he played for the California Angels’ minor league, the Bend Rainbows, Walla Walla Islanders, Portland Mavericks, and El Paso sun Kings.

Russell had two marriages. Initially, he married an actress Season Hubley in 1979 and made a son together named Boston, who was born on 17 February 1980. This couple did not work out for long and got divorced in 1983. Similarly, he started dating Goldie Hawn, and this couple was blessed with a son Wyatt Russell who was born on 10 July 1986. Goldie’s daughter Bill Hudson and Kate Hudson, who is also an actress, considers Kurt Russell to be her father. 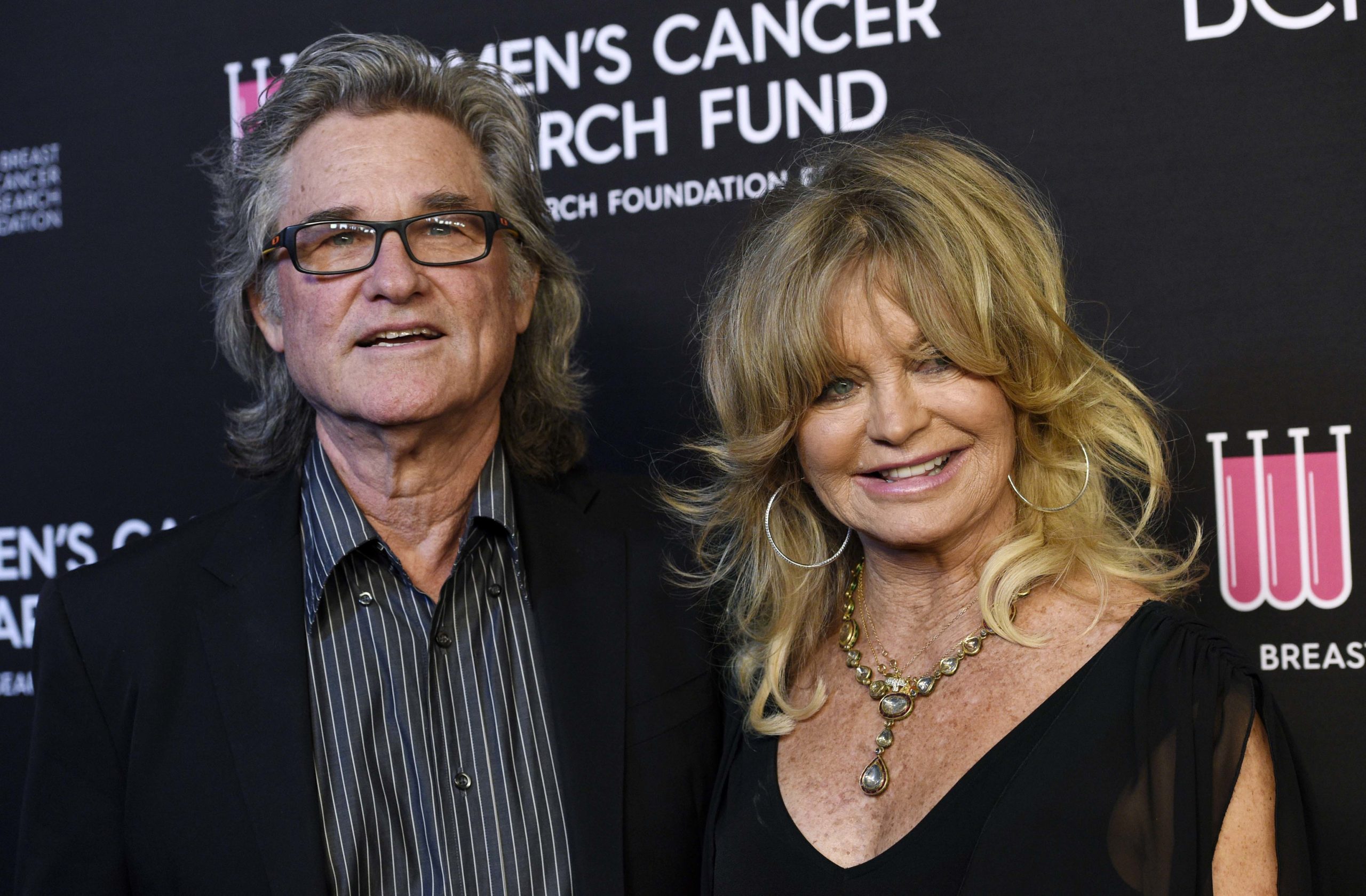 Unlike many child stars, Russell was able to make a stand into a successful acting career. In 1971 Kurt played the role of a young robber in ‘Fools Parade,’ which is a drama film directed by Andrew McLagen. This film was based on the novel of the same title written by Davis Grubb. He also got a chance to share his screen with Tim Matheson in 1976, for NBC series called ‘the Quest’. He played a title role in the television film ‘Elvis’ of Elvis Presley based on his real-life in 1979. Being a cast in director John Carpenter’s futuristic American sci-fi action film ‘Escape from New York’ in 1981, where he played warrior-turned-criminal Snake Plissken. This helped Russell to be more potent on the screen. This was a successful movie and made a lot of box- office.

In 1982, he was featured in ‘The Thing,’ a sci-fi horror film. This movie is a remake of the 1951 film ‘The Thing from Another World’ in the role of ‘MacReady’. The film was a financial failure but gained a cult status. Taking more about his career, in 1984, he played the film ‘Silkwood’ alongside Meryl Streep, and his role was that of ‘Drew Stephens’.  The film was inspired by the life of Karen Silkwood, a labor union activist who died mysteriously. He also played in a martial arts-inspired comedy film ‘Big Trouble in Little China’ as a truck driver caught in an ancient Chinese war in 1986. This movie got mixed reviews from critics.

In 1991, he played in Ron Howard’s direction action thriller ‘Backdraft’ movie, where his role was that of Capt. Dennis. The film received three Academy Award nominations and was a huge commercial success. Similarly, in 1994, he played the role of Colonel Jack O’Neil in ‘Stargate,’ a film directed by Roland Emmerich. It received a mixed review but was famous worldwide. In 1996, he acted in a film directed by Stuart Baird, ‘Executive Decision’ that received positive reviews though it was not a commercial success. Similarly, in 2001 he starred in a film that revolved around a plot to rob a Casino called ‘3000 Miles to Graceland’. He played the role of Michael Zane as an Elvis Presley impersonator in the film. 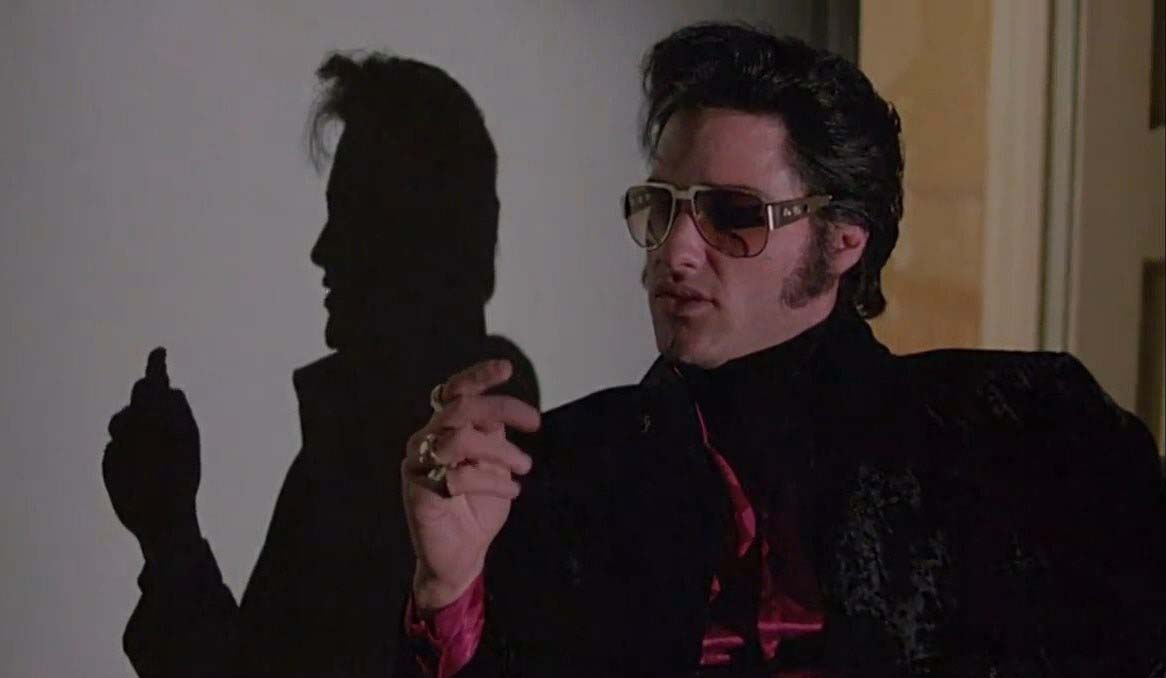 Moreover, he starred in the critically acclaimed biographical film ‘Miracle,’ in which he played the influential role of ‘Herb Brooks,’ a U.S. hockey coach who leads his team to win an Olympic Gold medal in 2004. He also played a role in Quentin Tarantino’s second feature-length segment ‘Death Proof’ of a villainous stuntman Mike. That year he was also seen in the film ‘Cutlass.’

Furthermore, in 2012 he played a movie written and directed by Don Handfield. He was starred with Brain Presley, and the movie’s name is ‘Touchback’. Some of his films in recent years are ‘The Art of Steal’ in 2013, ‘Bone Tomahawk,’ and ‘The Hateful Eight’ in 2015, ‘Deepwater Horizon’ in 2016. Kurt’s other movie ‘Fast and Furious 8’ in 2017 was a very successful film that gained popularity worldwide. He played the movie alongside casts Vin Diesel, Dwayne Johnson, Jason Statham, Michelle Rodriguez, Tyrese Gibson, Chris “Ludacris” Bridges, Scott Eastwood, Nathalie Emmanuel, Elsa Pataky, and Charlize Theron. He also featured in ‘Guardians of the Galaxy Volume 2’ in 2017, ‘The Christmas Chronicles’ in 2018, and ‘QT8: The First Eight’ in 2019.

Kurt Russell won the Blockbuster Entertainment Award in the category, ‘Favourite Actor – Adventure/Drama in ‘Executive Decision’ in 1997 and has received an Emmy Award Nominations for his work ‘Elvis’ in 1979. Similarly, in 1984 he received a Golden Globe nomination for his film ‘Silkwood’. Also, in 2003, he was the recipient of the Life Career Award from the Academy of Science Fiction, Fantasy & Horror Films.

Kurt Russell is famously known for all his acting among the audiences all around the world. Apart from name and fame, he has succeeded in accumulating a handsome amount of wealth. As of 2020, he has an estimated net worth of around $70 million.