Who is Nico Hoerner?

Nicholas Mackie Hoerner or Nico Hoerner is a professional baseball player. He was born on the 13th of May, 1997 to Keila Diehl, and Fred Hoerner. He plays in the Major League Baseball (MLB) as a shortstop for the team Chicago Cubs. 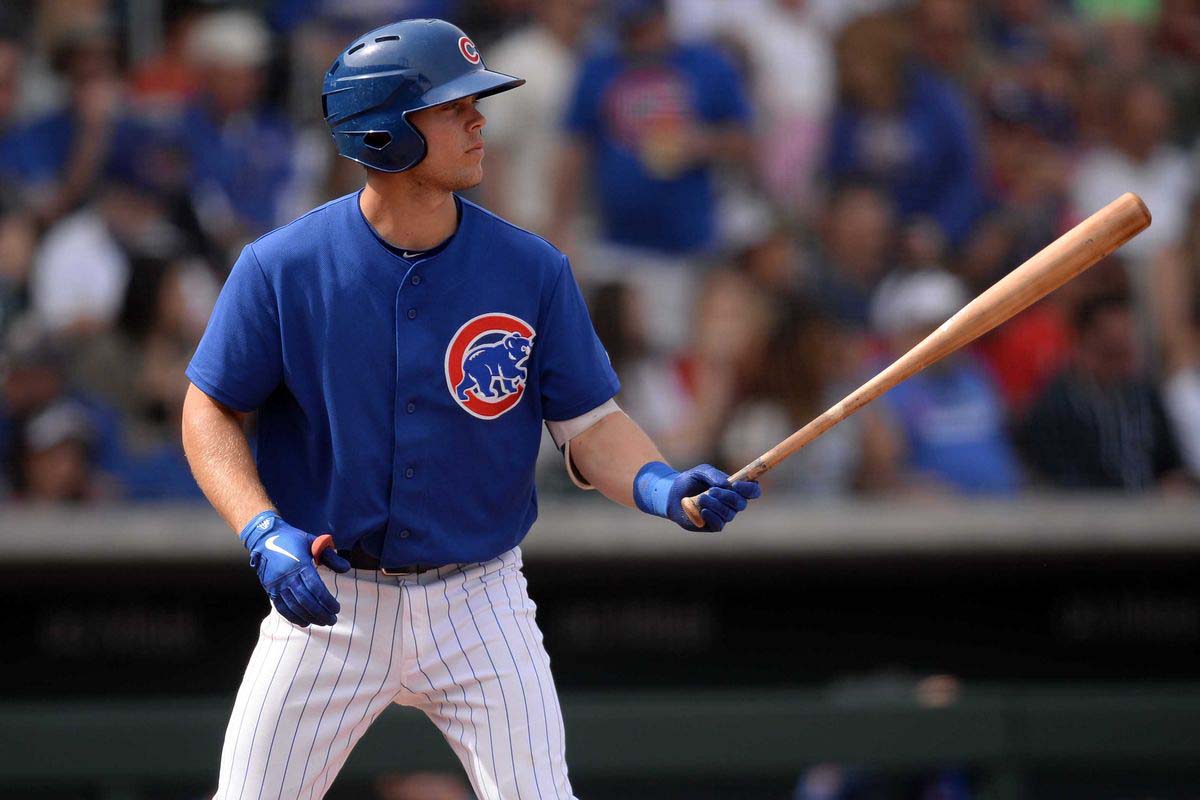 Nico Hoerner studied high school in the Head-Royce School of Oakland, California. He played basketball, soccer, and baseball there. He played for the varsity baseball team in the Head-Royce School for four years. However, no professional clubs drafted him in the 2015 MLB Draft. Later, he attended Stanford University and played college baseball for the Stanford Cardinal.
Hoerner started 53 of Stanford’s 54 games at second base in 2016. Furthermore, he batted .254 with 53 hits, eight doubles, and 24 RBIs. He played in the Northwoods League after the season. Hoerner switched his position to shortstop in his sophomore year. He was named to the All-Pac-12 Defensive teams. 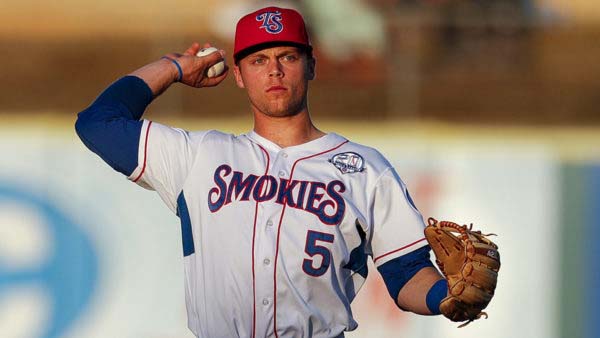 Chicago Cubs selected Hoerner as the 24th overall in the 2018 MLB draft. He signed a $2.724 million contract with the club.  Hoerner faced an injury on the 18th of July. As a result, he did not play the 2018 season. The club assigned him to the Mesa Solar Sox of the Arizona Fall League after the season.

In 2019, Hoerner first played for the Tennessee Smokies. He returned to play in early July after placed on the injured list on the 27th of April. Hoerner promoted to the major leagues on the 9th of September, 2019. He played a major league debut match against the San Diego Padres that night. He got the start at shortstop and went 3–for–5 with four RBI, including a single in his first at-bat against Cal Quantrill. 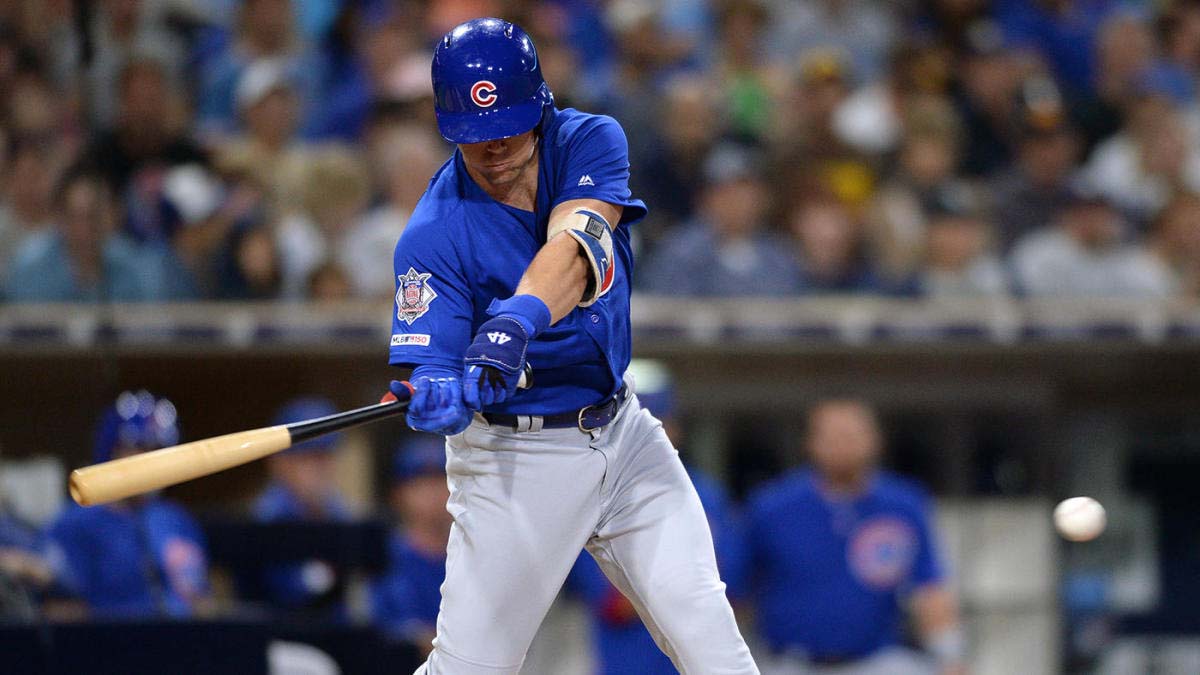 Horner was brought up in Oakland, California. Both his parents taught at Stanford. His father is currently an English teacher at Bentley School, located in Lafayette, California. Furthermore, his mother teaches East Asian Studies in California. He majored in American Studies. His dating life is still unknown. There are no details about his siblings, either.