Renee Zellweger – A Professional Actress, Widely Known from The Role She Played in The 2019 Movie “Judy”, Who Has also Produced Certain Movies

Who is Renee Zellweger?

Renee Zellweger is a big name in the entertainment industry. She is a professional actress who has produced some movies under her name. She is widely recognized for her role in the 2019 movie Judy, which won her an Oscar. 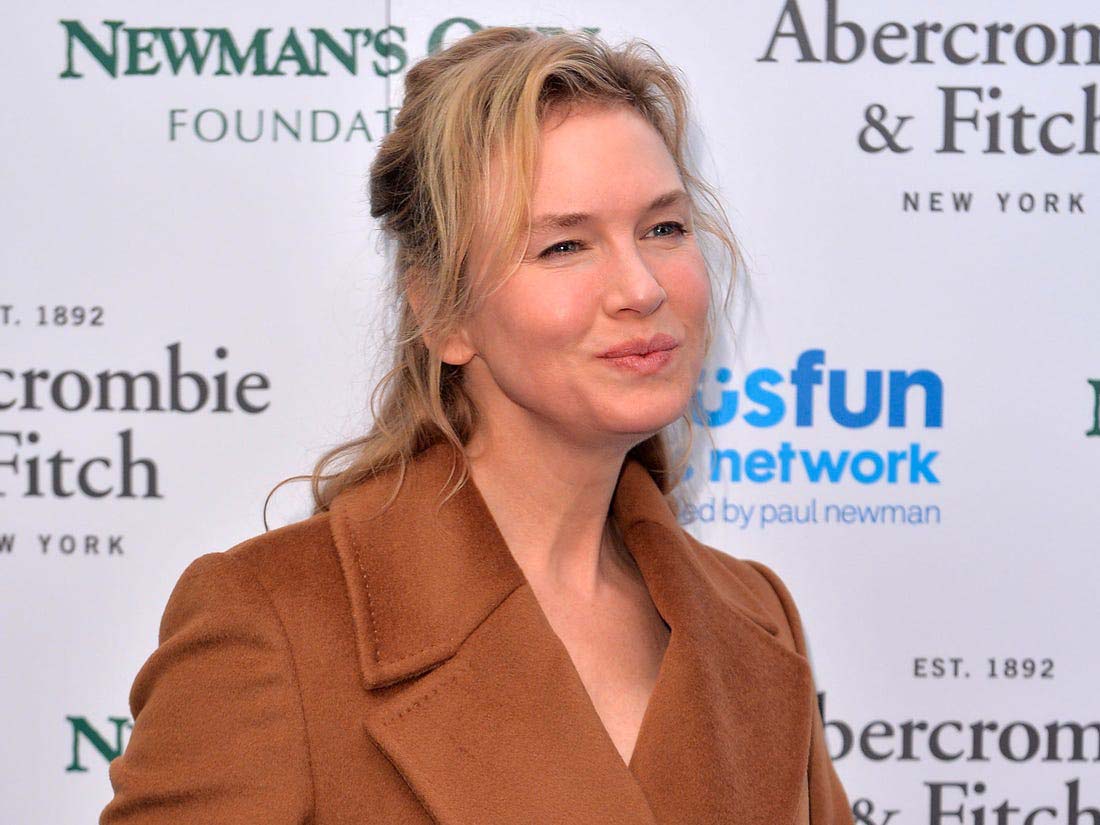 Renee was born on the 25th of April as Renee Kathleen Zellweger in a city in the U.S state of Texas, Katy. She is the daughter of Emil Erich Zellweger and Kjellfrid Irene Andreasen. Emil is a professional mechanical and engineer of an oil refining business, whereas Kjellfrid is a former nurse and a midwife.

Renee’s star sign is Taurus. She stands to 1.6256 meters tall. Furthermore, she is a Catholic by religion.

Zellweger attended the Katy High school, located in her hometown. Later, she chose the University of Texas at Austin for further studies. She graduated with an arts degree in English.

The Acting Career of Renee Zellweger

Furthermore, Renee played the role of Susanne in Shake, Rattle, and Rock! The same year. She also played a cameo role of Prescott Buckle Bunny in 8 Seconds in 1994. She then played the roles of Starlene Cheatham and Jenny in movies Love and a .45 and Texas Chainsaw Massacre: The Next Generation, respectively.

Zellweger played two movies in the year 1995 titled Empire Records and The Low Life as Gina and Poet, respectively. Similarly, she played the roles of Novalyne Price and Dorothy Boyd in movies The Whole Wide World and Jerry Maguire respectively in 1996. The next year, she played in the film titled Deceiver as Elizabeth. Furthermore, Zellweger played in the movies titled A Price Above Rubies and One True Thing as Sonia Horowitz and Ellen Gulden, respectively.  In 1999, she played only one film titled The Bachelor as Anne Arden. Similarly, she played two movies in 2000 titled Nurse Betty and Me, Myself & Irene for the roles of Betty Sizemore and Irene P. Waters, respectively. 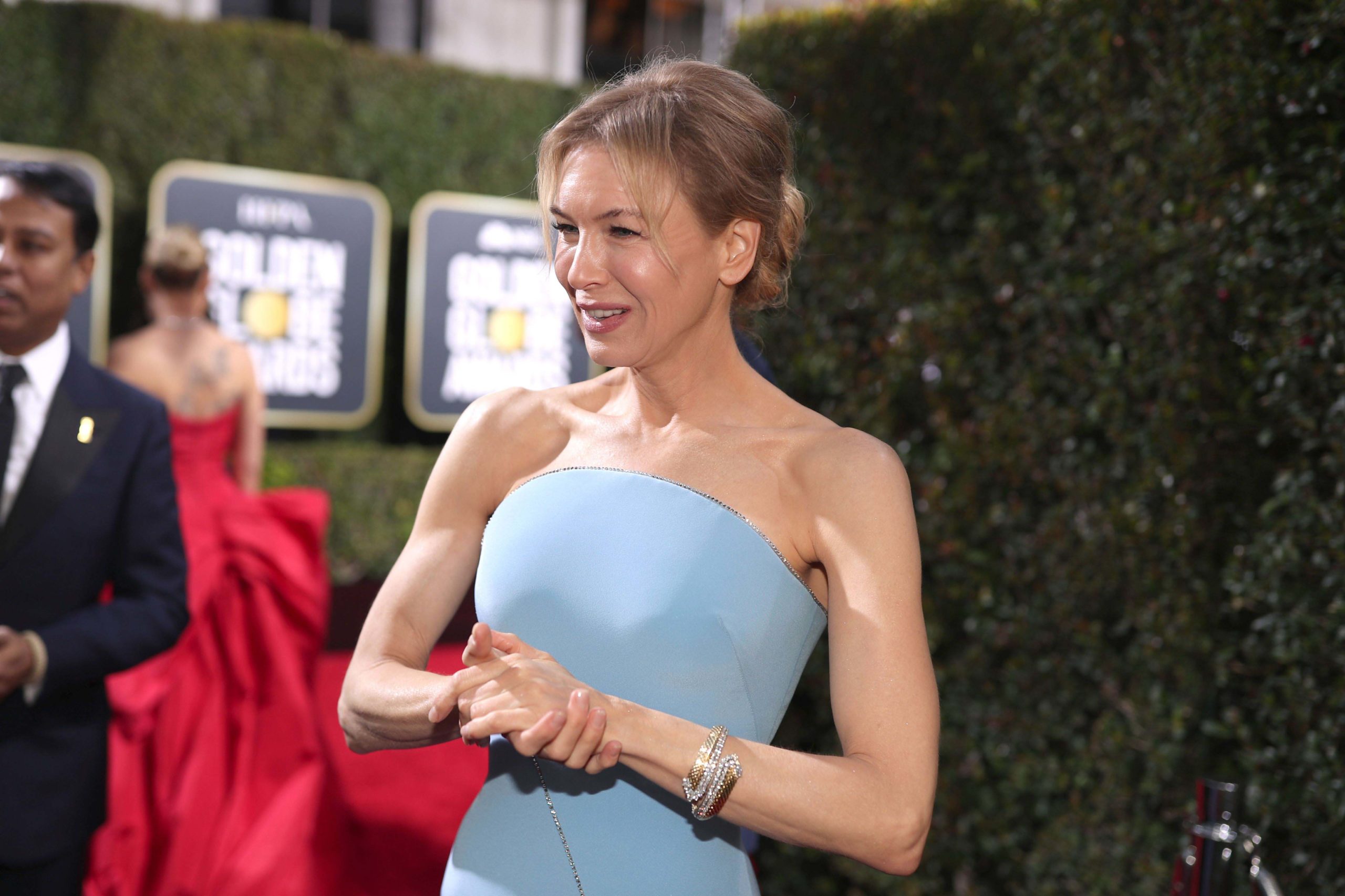 In 2006, Zellweger played the role of Beatrix Potter in Miss Potter. She was also the executive producer of this movie. Furthermore, she played the voice role of Vanessa Bloome in Bee Movie. In 2008, she played two movies titled Leatherheads and Appaloosa as Lexie Littleton and Allie French, respectively. She played four films in 2009 titled New In Town, Monsters vs. Aliens, My One and Only, and Case 39 as Lucy Hill, Katie, Anne Deveraux, and Emily Jenkins, respectively. She did not play any roles from years 2011 till 2015.

Similarly, she played the voice role of Tammy Duvall in the series King of the Hill for the episode titled “Ho, Yeah!”. She then played the role of Anne Montgomery in a miniseries What/If. She is the main cast for this series. 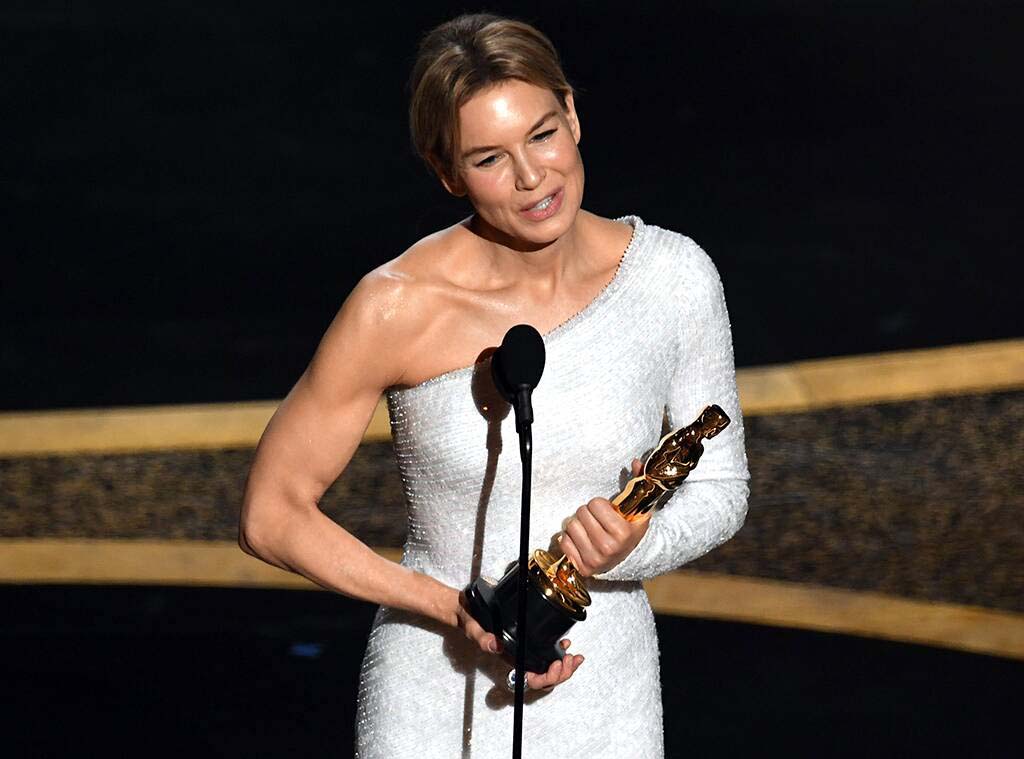 Zellweger is a very talented actress who has received several awards for her excellent acting. To date, she has won about 67 awards with 200 nominations. She won two Academy Awards in 2004 and 2020 for movies Cold Mountain and Judy in the Best Supporting Actress and Best Actress category, respectively. Similarly, she won two British Academy of Film and Television Arts Awards. Furthermore, she has received four Golden Globe Awards and four Screen Actors Guild Awards. Recently, she won an Oscar for the Actor in a Leading Role for the movie Judy in 2020.

Net Worth of Renee Zellweger

Renee is a talented actress with many achievements and awards. Her net worth is estimated to be around $65 million.