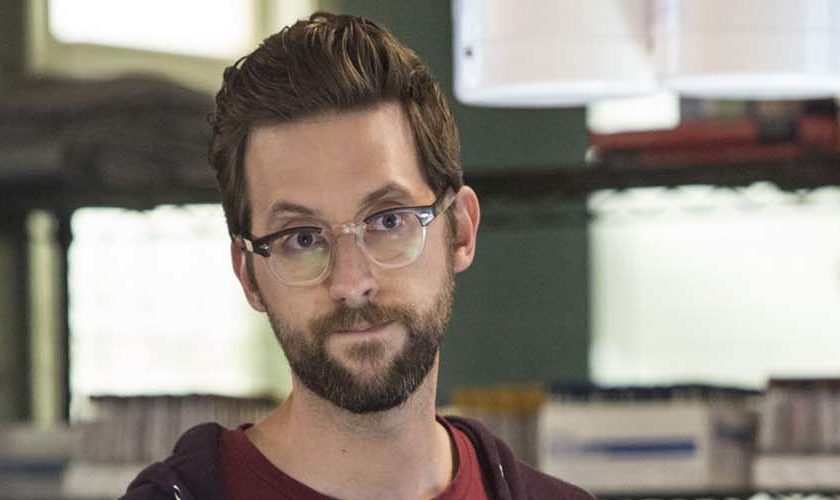 Rob Kerkovich is a popular name in the entertainment industry who has actively worked in the industry since 2004 to date. He has established his name from his amazing professional career. Rob is a well-known television and film actor. Likewise, he came to attention after his role in the TV series “NCIS New Orleans” as Forensic Agent Sebastian Lund.

Furthermore, he has some other notable movies that include “Cloverfield”, “The Rebound, and Still Waiting..”. Rob has proved to be a prominent actor after he won the jury prize of the US Comedy Art Festival for the best sketch comedy with the Summer of Tears, in 2007. Moreover, Rob is also a writer for ABC’s Happy Endings. 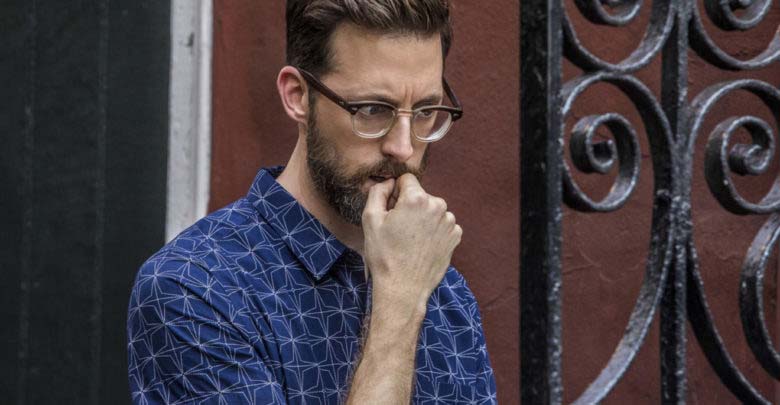 Rob Kerkovich, an American television and film actor, was born on August 11, 1979, in Springfield, Massachusetts, US. He was born to his parents Thomas Kerkovich and Maureen Kerkovich. Information about his siblings and family background is not disclosed by the actor. Additionally, he is currently 41 years old with a Leo star sign.

Rob attended St. John’s Preparatory School for his schooling. However, he has not mentioned anything about his further educational qualifications.

Rob stands at a height of 6 feet 2 inches (1.88m/188cm) tall and weighs 87 kg (192lbs). he has maintained his body fit. Besides, he has an attractive personality, having a blond hair color, and blue-green eyes. 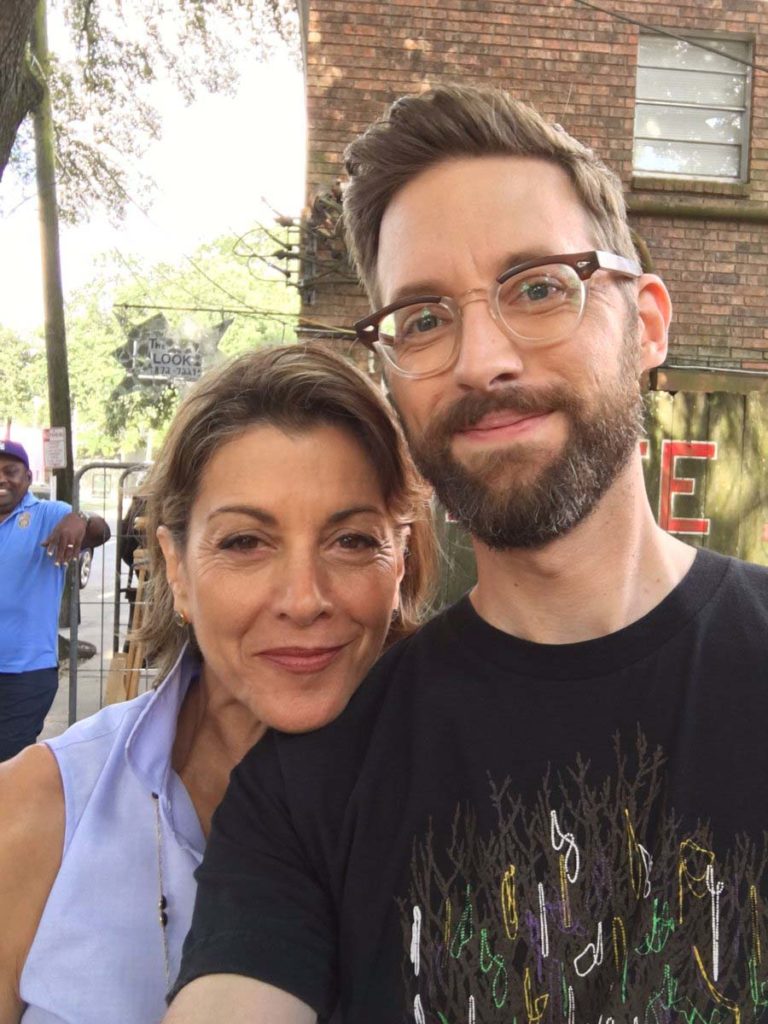 Talking about his personal life, Rob Kerkovich is a married man. Rob tied a knot with his wife Anjali Prasertong in 2011. Anjali is a food writer along with being a former personal chef. She later left her personal job so that she could start her master’s program at California State University, Northbridge.

Rob and Anjali are hence happy with their life. They also have a child, a son S.S. Kerkotong. Since 2011, Rob has been living with his wife and children as a happy family in Los Angeles. The duo seems passionate about philanthropy work and also supports the LGBTQ community.

Rob had started his acting career performing in many local theatrical plays. He got his first professional role in an American found-footage monster film “Cloverfield” in 2008. In the movie, he was alongside T.J. Miller, Lizzy Caplan, Jessica Lucas, and Michael Stahl-David. Next, in 2009, Rob made his appearance in “The Rebound”, an American romantic comedy film. The movie made him gain more fame and he got calls for the TV series. He was then highly anticipated by the TV series “NCIS New Orleans” doing his finest performance and gained massive fame. In the series, he shared the screen with the Lucas Black, Zoe McLellan, and Scott Bakula”. Moving on, the actor also appeared in the film “Still Waiting…”. Moreover, he also worked on ABC’s “Happy Endings” as a writer and also featured there in a few episodes. 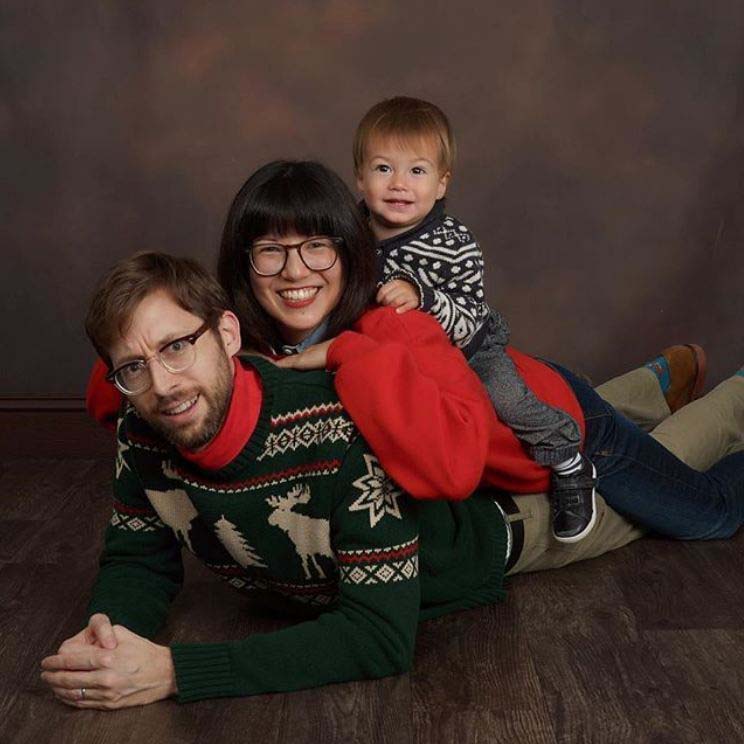 Net Worth of Rob Kerkovich

Doing well in the acting career, Rob has left the imprint of him in the industry. His work in movies and TV series has not only made him popular but also has helped to gain a handsome amount of money. It is estimated that Rob Kerkovich has an estimated net worth of $1.5 million as of 2021.

Besides, his work in the film “Cloverfield”, had grossed a whopping box office collection which was $170 million worldwide against a $25 million budget, along with getting many positive reviews. Likewise, his role in the film “The Rebound” has made over $21 million worldwide at the box office collection. The actor has owned his house in Los Angeles, California, Unites States which might be worth a million dollars.