Who is Sabrina Carpenter?

Sabrina Ann Lynn Carpenter is an American singer and actress who is signed to Hollywood Records. As a young girl, when she could not even pronounce the words well, she sang “God Bless America.” Most of the people who know her feel that she is too young to do the kind of music that she is doing, she has already shut their mouth with her performance. She has also contributed to the entertainment industry by appearing in many roles and also as a voice actress. She had started her career in 2011.

Sabrina was born on May 11, 1999, in Lehigh Valley, Pennsylvania, United States. She is currently 21 years old. She is a daughter to father, David Carpenter and to mother, Elizabeth Carpenter. Sabrina was raised alongside her three older sisters named Sarah, Shannon and half-sister Cayla. She is the niece of actress Nancy Cartwright. 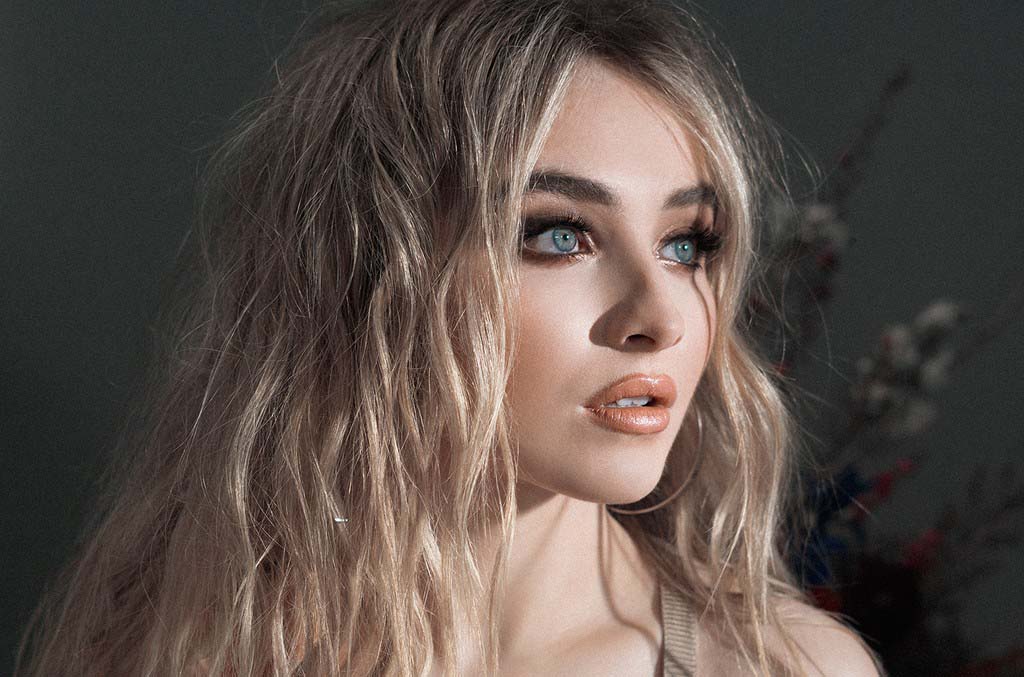 Carpenter was homeschooled. She started posting videos on YouTube of her singing from the age of 10. Her father built a purple recording studio for her to fuel her passion for music. She placed third in a singing contest run by Miley Cyrus titled “The Next Miley Cyrus Project.”

In 2011, Sabrina booked her first acting role as a guest on the NBC drama series “Law & Order: Special Victims Unit” as a young rape victim. Around that time, she also performed on the Chinese television station Hunan Broadcasting System for the Gold Mango Audience festival. Then, she appeared in the film “Burlesque.” Later after less than two years, she was booked in a series for a recurring role on Fox’s “The Goodwin Games,” a series regular role on Disney Channel pilot Gulliver Quinn and also in the ABC pilot “The Unprofessional.”

She portrayed young Merrin in the film “Horns” in 2013. Then she performed for the album “Disney Fairies: Faith, Trust and Pixie Dust” as Smile. Her song, “All You Need” was featured on the Sofia the First soundtrack. In 2013, she was cast in the Disney Channel series “Girl Meets World.” She has also signed a five-record deal as a music artist with Hollywood Records.

Sabrina debuts her single “Can’t Blame a Girl for Trying” on March 14, 2014, which was released on iTunes. She was featured on the Girl Meets World theme song “Take On The World.” She has also performed the song “Stand Out” in the Disney Channel Original Movie “Hoe to Build a Better Boy” in 2014. She has also contributed as lead vocals to Disney Channel Circle of Stars cover version of “Do You Want to Build a Snowman?.” 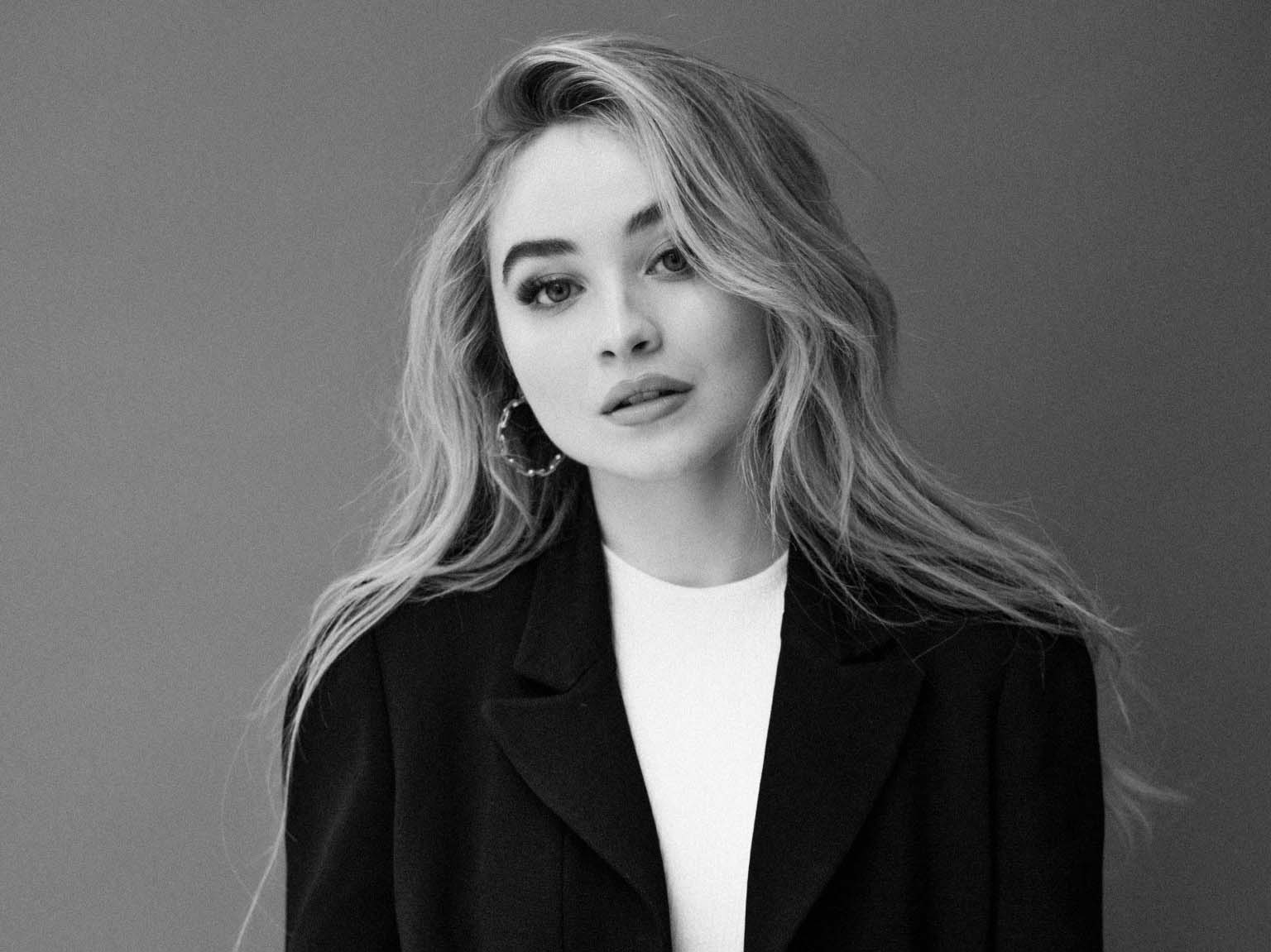 Then she starred in a Disney Channel Original Movie titled “Further Adventures in Babysitting.” She announced the title of her another debut album “Eyes Wide Open” on February which released on January 13, 2015. The same year, she also starred in the film “Peter pan and Tinker Bell: A Pirate’s Christmas.”

In 2016, she released her second album “Evolution” on February. The following year, she recorded the theme song for the series “Andi Mack” titled “Tomorrow Starts Today” and also performed her single “Thumbs” on The Late Late Show with James Corden. She also toured Europe with The Vamps. She also released the singles including “First Love,” and “Why.” She was also cast in the film “The Hate U Give” Then, she released the single “Alien” in 2018. The same year, she was also cast in the NBC comedy pilot “So Close” and also in the drama film “The Short History of the Long Road”.

She recorded lead, “Almost Love” for her third album “Singular” which was released with Act I on November 9 and Act II is July 19, 2019. Eventually, she embarked on the Singular Tour starting Orlando, Florida where she performed two new songs from Singular: Act II, “Pushing 20” and “Exhale.”  Then, she starred in the Netflix film “Tall Girl” and also in the dance comedy film “Work It.” The same year, she joined the film adaptation in “The Distance From Me to You” and also star and produce the film “Girl Meets World.” She then appeared in the teen drama film “Clouds.” The same year, she had already started working in her fifth album. She then starred in the film “Mean Girls” in 2020. On July 24, 2020, she released her single “Let Me Move You” from the Netflix film “Work It.”

Sabrina Carpenter dated Zachary Gordon for one year from 2013 to 2014. The same year, she had dated Bradley Steven Perry again for a year till 2015. In 2015, she was in a relationship with Uriah Shelton, Amir Mitchel-Townes and Corey Fogenmanis. Then she dated Griffin Gluck from 2019 and 2020. Now it is rumoured that she has been dating Joshua Bassett. 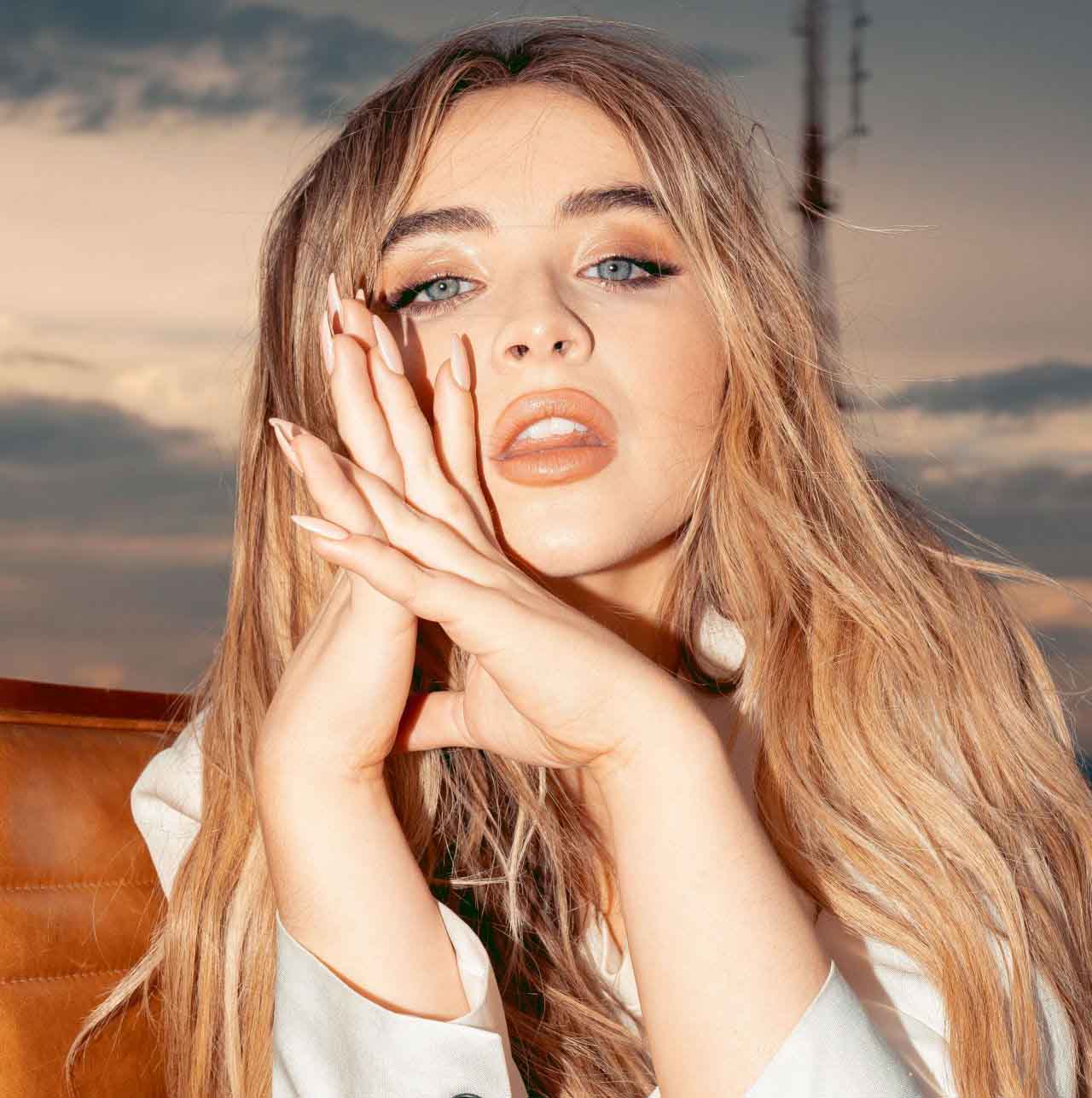 Sabrina has been associated in the entertainment industry since her childhood and has contributed a lot in the music industry as well. She has been nominated for five awards with two wins till date. Her wins include Radio Disney Music Awards for “Best Crush Song” from “Can’t Blame a Girl for Trying” in 2015 and “Best Anthem” from “Eyes Wide Open” in 2016.

Sabrina is American by nationality and is of the white race.

Besides that Sabrina stands at the height of 5 feet (1.52 m) and weighing about 46 kg (101.5 lbs).  Additionally, her hair colour is blonde and her eye colour is blue.

Sabrina is living a luxurious life. She is a famous actress and singer has earned a lot of money as well as fame. Carpenter currently has about $2 million USD approximately.