Tom Welling- An Actor, Director, Producer, and Model, Who Came into Limelight After Playing a Lead Role in the Series, “Smallville” as Clark Kent

Who is Tom Welling?

Tom Welling is a well-known name in the entertainment industry. He has gained a name as a prominent actor. Besides, he is also a director, producer, as well as a model. The actor debuted in the industry appearing in few episodes of the TV series, “Judging Amy,” in 2001. Then, he gained attention featuring in the superhero drama popular series, “Smallville,” from 2001 to 2011. Then, he appeared in numerous films and TV series. His notable films include, “Cheaper by the Dozen,” and the second volume, “The Fog,” “Draft Day,” and “The Choice,” including many others. Besides, appearance in the comedy-drama “Lucifer,” from 2017 to 2018, also was loved by his fans. 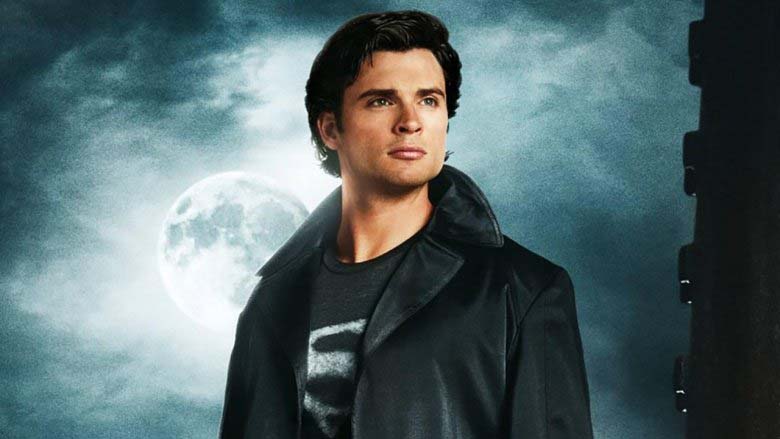 Tom was born on April 26, 1977, as the name Thomas Joseph Welling, in Putnam Valley, New York, US. He became 43 years old in April of 2020. He was born to his father Tom Welling Sr., and his mother Bonnie Welling, with the star sign of Taurus.  Due to his father’s job, he had to migrate frequently. He moved to a place like Wisconsin, Delaware. Lastly, he grew up along with his three siblings, two sisters Rebecca and Jamie, and a brother, Mark Welling, settling down in Okemos, Michigan. Mark is also a prominent actor.

Earlier, Tom joined the Okemos High School, located in Okemos, Michigan. During his school days only, he had an interest in acting. Besides, he also played baseball and soccer. Furthermore, there is no information regarding his higher education.

Tom holds an American nationality, and as per ethnicity, he belongs to Irish. He is Christian by religion.

How tall is Tom Welling?

Tom Welling began his career as a model. Initially, he modelled for Germany’s biggest modelling agency, Louisa. He worked with an agency until 2000. Then, he featured in a music video, “Picture Perfect.”Eventually, he realized he wanted to be an actor but not a model. Then, he pursued his career as an actor. However, he still appears in Vogue sometimes. 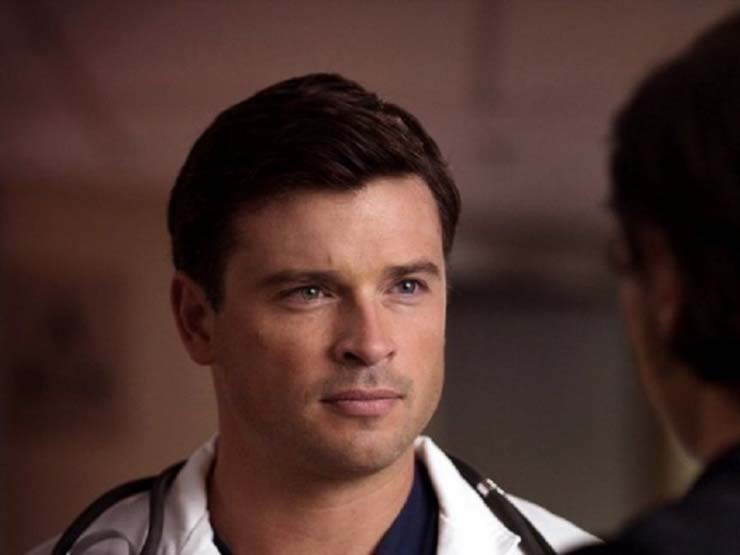 Tom started his career in acting in 2001, appearing in a legal drama television series. He played for six episodes as a role of karate teacher, Tom Rob Meltzer. Also, he had had an appearance in an episode of “Special Unit 2,” and “Undeclared.”

Eventually, he got the role in a superhero TV series, “Smallville.” The actor appeared as a young man with superhero abilities, Clark Kent. Smallville became the highest-rated having 8.4 million viewers. He became the Breakthrough Stars of 2001. Moreover, Tom became nominated for the series in numerous categories. Additionally, he won a Teen Choice Award for the category. Choice Breakout TV Star Male, in 2002, and 2009. He continued his role until the show ended in 2011.

Furthermore, in 2019, Tom reprised his role in an episode of Batwoman as Clark Kent, along with his co-star Erica Durance. Besides, the actor worked as a co-executive producer in the ninth season of the series. In the tenth season, he became the executive producer. Also, he worked as a director from 2006 to 2011.

Then, in 2015, he had a guest appearance in an episode of “Man Fire Food.” Subsequently, he became a cast member in the third season of the urban fantasy TV series, “Lucifer,” as a highly respected police lieutenant, Marcus Pierce/ Cain. He worked alongside Tom Ellis, Kevin Alejandro, Aimee Garcia, Lesley-Ann Brandt, Kevin Rankin, Rachael Harris, and Lauren German. Likewise, Tom starred in ten episodes of the series, “Professionals,” as Vincent Corbo. He had his last appearance reprising his role as Clark Kent in an episode of “Batwoman.”

Tom Welling has his debut on the big screen, appearing in the comedy film, “Cheaper by the Dozen,” as the character of Tom & Kate’s oldest son, Charlie Baker, alongside Steve Martin. The film gained critical and commercial success grossing over $190 million worldwide with a budget of $40 million. Furthermore, in 2005, he reprised his role in its sequel film, “Cheaper by the Dozen 2.” Also, in the same year, he featured in the supernatural horror film, “The Fog.”

Likewise, Tom had his next appearance in the film, “Parkland,” in 2013, as Roy Kellerman, besides Colin Hanks, David Harbour, and Ron Livingston, including others. The next year, he filmed in “Draft Day,” as Brian Drew. His last film is “The Choice,” a romantic drama film, as Dr. Ryan McCarthy, in 2016.

Tom Welling is a married man. He tied a knot with a model, Jamie White on July 5, 2002. The couple lived together in British Columbia, Canada for a brief time, but came back to Los Angeles in March 2011. However, having some disputes, Jamie decided to separate and file a divorce in 2013. Te divorce then had been approved in 2015. 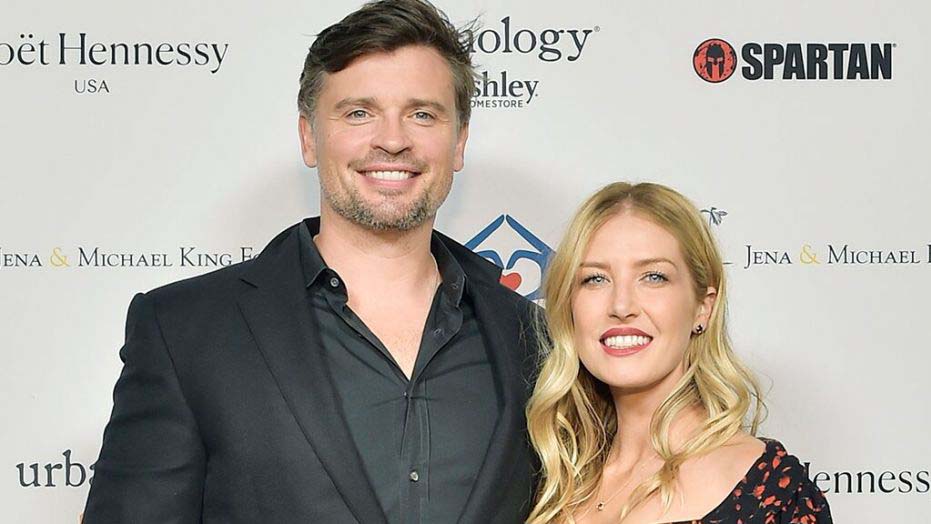 Jamie White decided for the separation as Tom was having an extramarital affair with Jessica Rose Lee in 2014. Jessica was the founder of the Saddle Club. After being together for four years, they declared their engagement in April 2018. Moreover, Jessica gave birth to a son of Tom’s on January 5, 2019. Then, on November 30, 2019, they got married at Sunstone Vineyards & Winery, in San Ynez, California.

Being a prominent actor, Tom Welling has earned massive popularity. Likewise, along with gaining name and fame, he has been able to make a handsome amount of money. Tom has an estimated net worth of about $14 million, as of 2020.