Aaron Taylor-Johnson is an English actor who has started his acting career in 1996, and to date, he has been working actively and amazingly. Initially, he started acting on the stage as a stage artist from the age of six. Then, when he was around twelve years old, he started working in films and TV series as a child actor.

From all the movies he did to the present date, he is best known for his role in the ‘Kiss-Ass’ film series in 2010 and 2013. Moreover, he received more fame when he did ‘Avengers: Age of Ultron’ in 2015. Apart from acting, he is also a screenwriter and a voice actor who has lent his voice in the video game called ‘Kick-Ass: The Game’ in 2010. 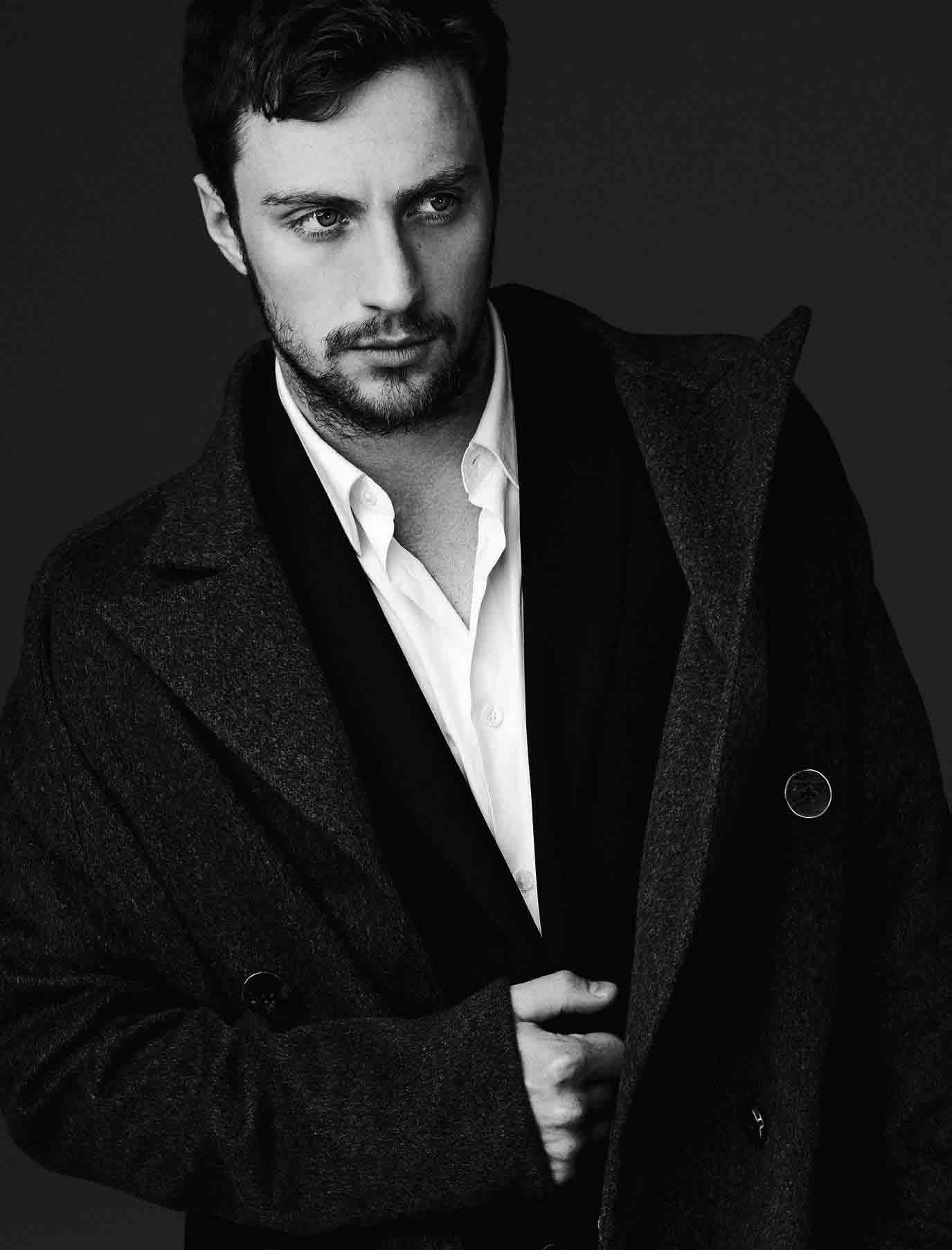 Aaron Taylor-Johnson is born as the only son of parents Robert Johnson and Sarah Johnson on 13 June 1990, in High Wycombe, Buckinghamshire, England. His father is a civil engineer, while his mother is a housewife. He grew alongside his sister Gemma Johnson. He is currently 30 years old with a Taurus sun sign.

Aaron Taylor-Johnson attended Holmer Green Senior School and enrolled at Jackie Palmer Stage School, where he learned dances with various forms and singing, drama from 1996 to 2008. Aaron was an active child. He started acting when he was just six years old. By the age of twelve, he already played his first film as a child artist.

Aaron Taylor-Johnson holds British nationality, and as per his ethnicity, he is White. Moreover, he follows Judaism as his religion and is of English, Russian, and Jewish ancestry.

Aaron Taylor-Johnson started dating Sam Taylor-Wood, who is double his age, in 2009. She is the director, and they got married on 21 June 2012. This couple is blessed with two girls. Moreover, he also has two step-daughters from Sam’s first marriage. 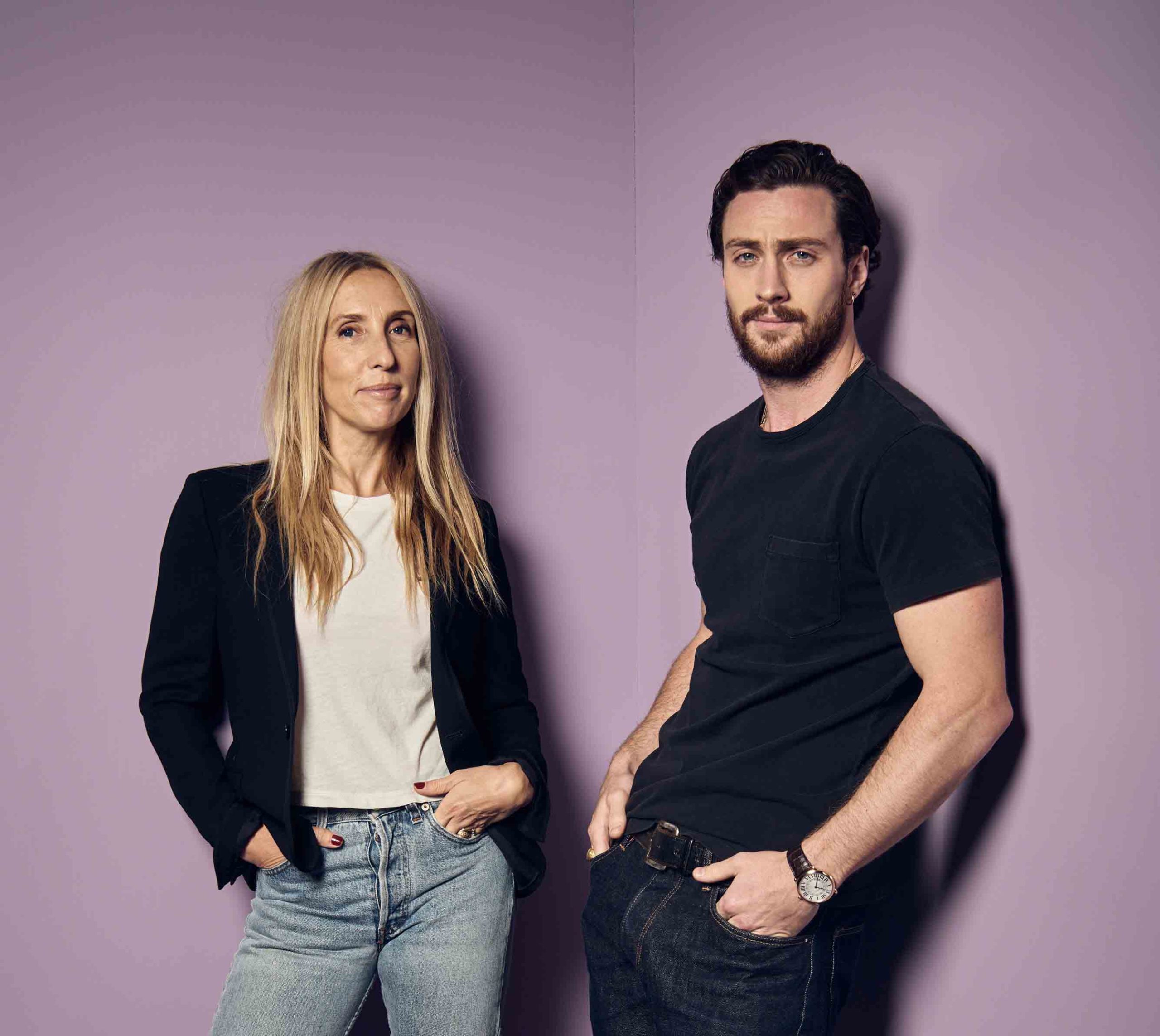 Aaron Taylor-Johnson is not on any social media accounts. But there are many fan pages on different social networking sites.

Aaron Taylor-Johnson made his first TV role in the 2001 series Armadillo. He was then seen in the 2003 series ‘The Bill’ and the 2004 series ‘Feather Boy’ in three episodes. Likewise, in 2006 he did two series, ‘I Shouldn’t Be Alive’ and Casualty. The next year, he appeared in three sequels and a television film called ‘Talk to Me,’ ‘Coming Up,’ ‘Nearly Famous,’ and ‘Sherlock Holmes and the Baker Street Irregulars, ’ respectively.

Aaron Taylor-Johnson landed his debut film in the 2000 film ‘The Apocalypse’ and then appeared in the 2002 film ‘Tom & Thomas.’ He also played Charlie Chaplin in the 2003 martial arts action comedy film ‘Shanghai Knights.’ He was then directly seen in the 2006 film, where he did three movies such as ‘The Thief Lord,’ ‘The Illusionist,’ and ‘The Best Man.’ The following year he did a film under Matthew Thompson’s direction called ‘Dummy,’ for which he was nominated for ALFS Young British Award. From the year 2009, he was considered lucky as his roles were very much praised. In 2009, he appeared in ‘Nowhere Boy, ’ a British biographical drama film where he played John Lennon. For this, he was nominated for three awards, out of which he won the Empire Award.

Similarly, the year 2010 is a significant year for Aaron. In Matthew Vaughn’s superhero film ‘Kick-Ass,’ he appeared like a teenage boy named David “Dave” Lizewski / Kick-Ass. For this film, he received a total of seven nominations and also bagged a few awards; moreover, his performance was critically acclaimed. He also played the sequel of this film in 2013 called ‘Kick-Ass 2.’ 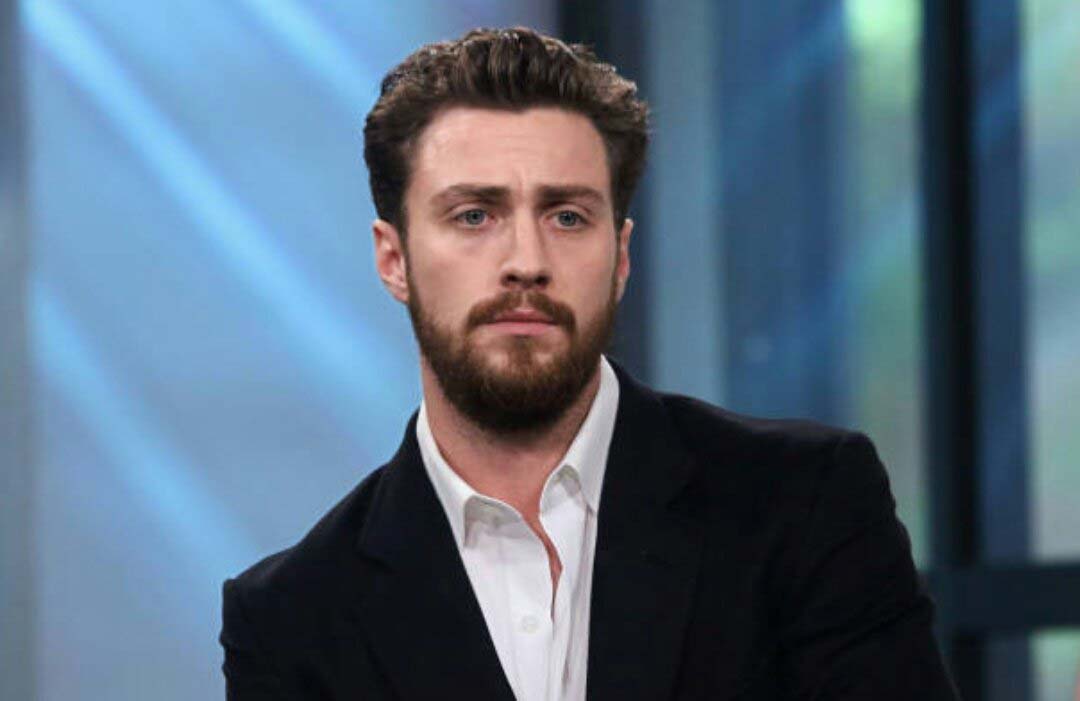 Meanwhile, he appeared in other films like ‘Albert Nobbs’ in 2011, ‘Anna Karenina’ in 2012, ‘Captain America: The Winter Soldier in 2014, where he had an uncredited cameo role. In 2015 and 2016, he appeared in ‘Avengers: Age of Ultron’ and ‘Nocturnal Animals,’ for which he was appreciated. Furthermore, in 2018 he acted in ‘Outlaw King’ as James Douglas and wrote the ‘A Million Little Pieces.’ Recently, his action-thriller and science fiction film ‘Tenet’ was released, where he played as Ives in 2020 alongside Robert Pattinson, Elizabeth Debicki, and others.

Aaron Taylor-Johnson received Empire Award for Best Newcomer in 2009 for his film ‘Nowhere Boy’ and a Golden Globe Award in 2016 for his movie ‘Nocturnal Animal’ under Best Supporting Actor.

Net Worth of Aaron Taylor-Johnson

This talented and versatile actor Aaron Taylor-Johnson have enough earning from his career. He has gained fame and popularity through his acting skills. As of 2021, his net worth is approximately $16 million.