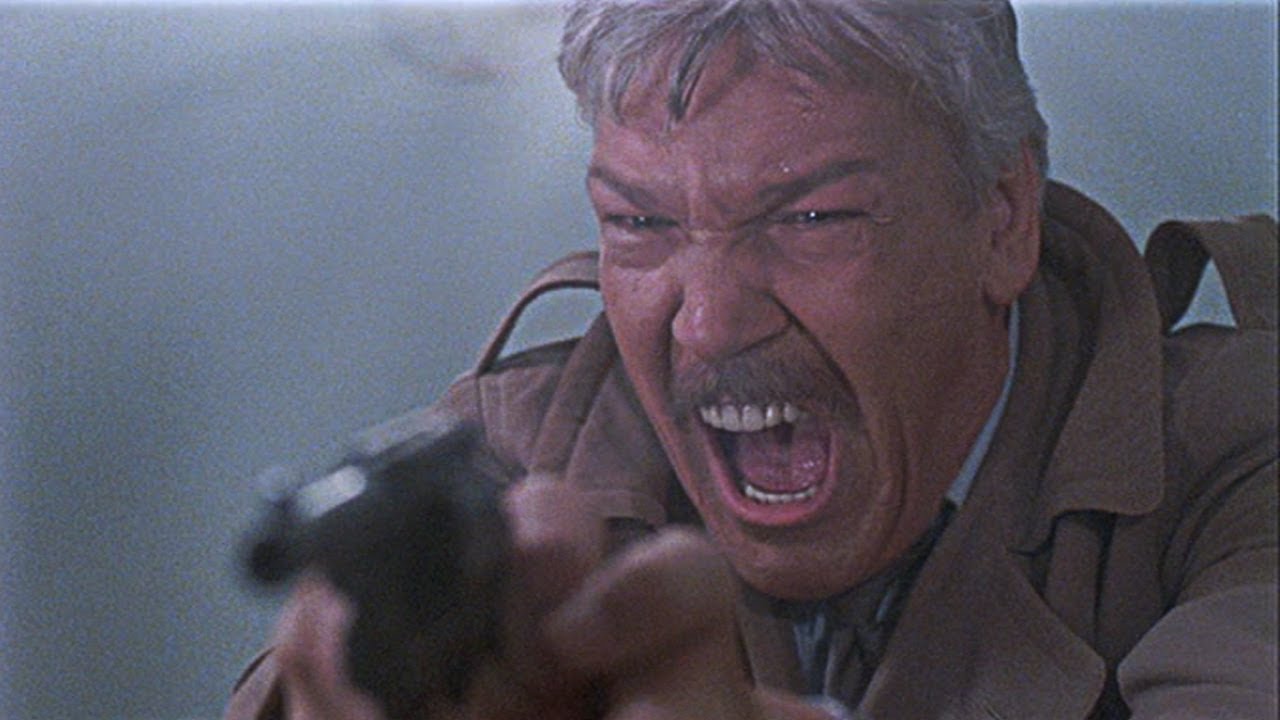 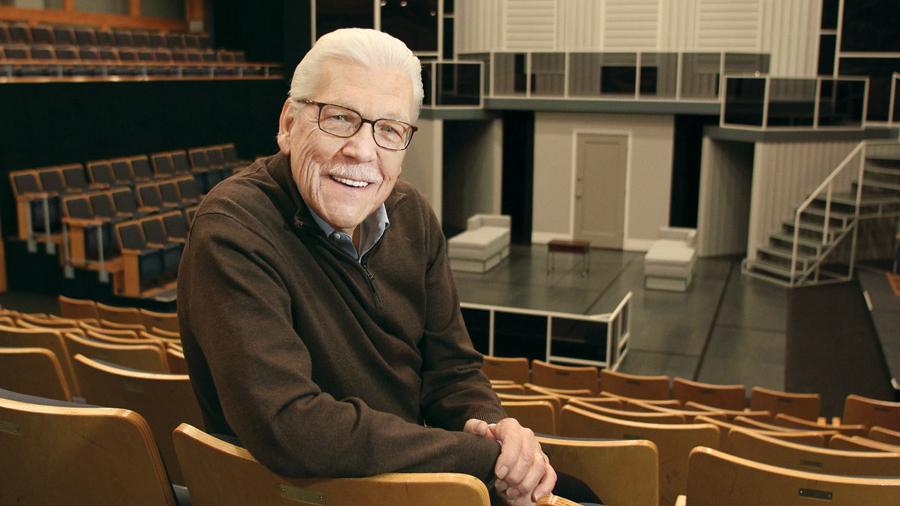 Tom Atkins, an American actor, was born on November 13, 1935, in Pittsburgh, Pennsylvania, USA. Son of George C. Atkins who worked in a Steel Mill in Pennsylvania and his wife Dorothy E. Williams belongs to American Nationality and Ethnicity white. He has a height of 6 feet 1 inch and his zodiac sign is Scorpio. The versatile and charismatic actor, Tom Atkins, has made a strong impression working in the horror and thriller film genres.

Atkins had shown his interest in the acting field from his childhood days being a fan of horror films and science fiction and loved the films like “Hawks Classic the Thing from Another World”. Atkins initially wanted to join his father’s footsteps and joined the United States Navy”. However, there he knew it was great for only those who went to college, so left the service soon realizing he was not made for that. After leaving the Navy, Atkins became involved in the college where he met a girl involved in a theatre. Later then, he attended the Duquesne University in Pittsburgh where he became a member of Gamma Phi Fraternity.

Atkins started his career by debuting in Frank Sinatra’s “The Detective”, in the age of 33 in 1968 as a role of a rookie police officer. Later in 1980, he worked with the director John Carpenter as Nick Castle in the film “The Fog”. He also played with Carpenter in a science fiction cult film as Rehme in the film “Escape from New York”. Two years later from then, he portrayed the role of Dr. Daniel Challis in “Halloween III: Season of the Witch”. Going on, he worked in several movies and a Television series.

“Night of the Creeps”, “Maniac Cop”, “Texas Ranger” and “Lethal Weapon” are his best movies.  Besides, some of the amazing shows he did In his career include “Desperate Lives”, “Homicide: Life on the Street”, “Blind Justice”, “A Death in Canaan”, “M*A*S*H”, and “Law & Order: Criminal Intent”. In his long television career, he has shared his screen with an amazing actor like Andre Braugher, Alicia Witt, Vincent D’Onofrio, Daniel Baldwin and many others.  Playing a dozen of TV series and films, Atkins has earned an image and a handsome amount of money. Arkin’s estimated net worth according to the celebrity net worth is about $500 thousand as of 2019. Though his income and salary are yet not revealed in the media. 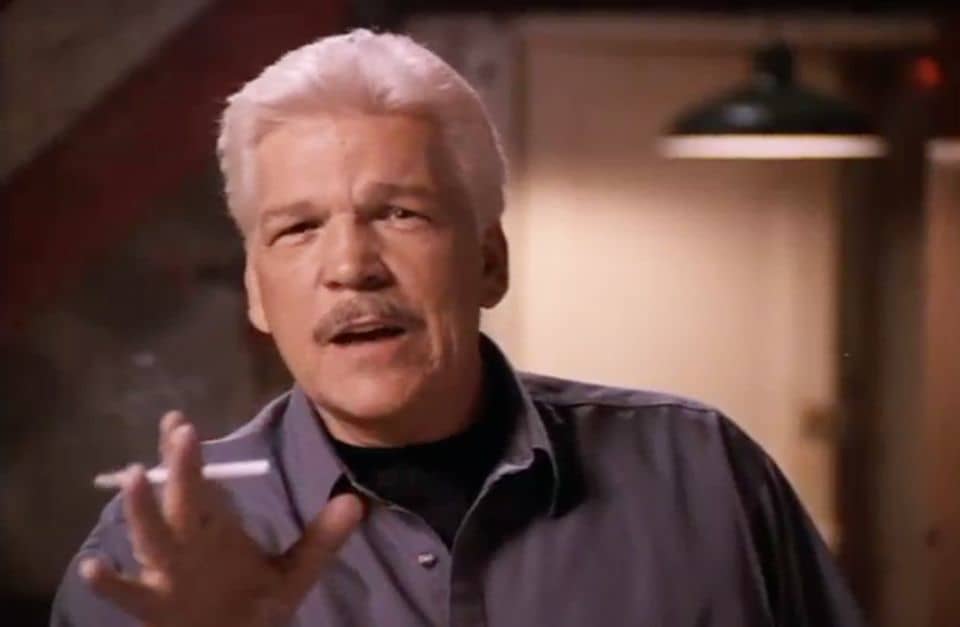 Talking about his personal life, he married twice. First, he married an actress Garn Stephens who was his co-star in Halloween III: Season of the Witch. There is no other information about his first divorce. He then dated Janis Lee Rodgers after his first divorce. They married on March 15, 1986, after staying for a few years of relationship. Atkin’s also has a son Taylor Atkins with his second wife, Rodgers.