Who is J. Allen Hynek?

J Allen Hynek is a big name worldwide. He was an astronomer, professor, as well as ufologist of America. Though Hynek is not with us today, he is remembered forever for his UFO research. He worked as a scientific adviser to the UFO studies that the US Air Force launched. He mentored in three successive projects; Project Sign, Project Grudge, and Project Blue Book. Later, he involved in his own independent study of the UFOs. He developed a system, “Close Encounter” classification system which described the UFO sightings in six types based on the factors including the distance of sighting, appearances, and special features. 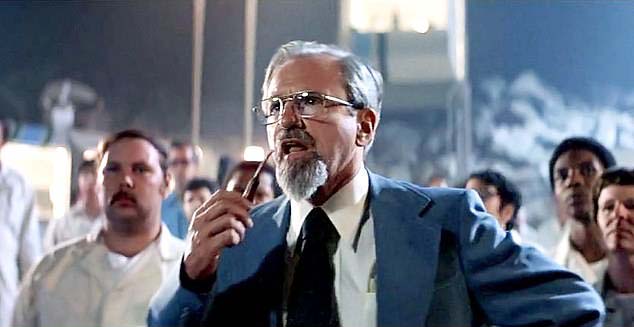 Allen Hynek was born on May 1, 1910, in Chicago, Illinois, US, with the name Josef Allen Hynek. He was born to his father Joseph Hynek, and his mother Bertha Hynek. His parents were Czech who had a West Slavic ethnicity. Joseph was a cigar manufacturer whereas Bertha worked as a grammar school teacher.

When Hynek was seven years old, he became ill and had to lay in bed. During the time, his mother read books to him. His mother read him high school edition on astronomy. Then, Hynek’s interest grew more to learn about the world.

For a bachelor’s, Hynek joined the University of Chicago. He certified from the university in 1931 with a bachelor of science. Then, he enrolled at the Yerkes Observatory, which is affiliated to the University of Chicago. From there, he achieved his Ph.D. in astrophysics in 1935. For Ph.D., he presented the thesis on “A Quantitative Study of Certain Phases of F-Type Spectra”. After completing his Ph.D., he joined the Ohio State University and enrolled in the Department of Physics and Astronomy. There, he particularly studied stellar evolution and the description of spectroscopic binary stars.

After being enrolled as an instructor at Ohio State University for three years, in 1939 he promoted to assistant professor. In 1941, he taught summer school at the Harvard College Observatory. During the time of World War II, he left Ohio State University and helped as a civilian scientist. He worked as a civilian scientist for five years from 1942 to 1946 at the John Hopkins Applied Physics Laboratory. There, he worked on evolving a closeness fuse for the navy.

In June 1947, a salesman proclaimed of seeing a shiny unknown object passed ahead in Mount Rainer. Then, several people stated they have seen similar unidentified sightings. Thus, for research on this, the US Air Force officials designed the Project Sign and called up Hynek as the astronomical consultant of the project.

In 1950, after the war, Allen Hynek came back to Ohio State University and gained a full professorship. At the same time, he also worked as an assistant dean of the Graduate School. Eventually, in 1952, he continued in the US Air Force for studying UFOs (Unidentified Flying Objects). For there, he became the scientific advisor on the “Project Blue Book”. After thousands of reports had been collected and analyzed, the project had been initiated. The project was scheduled to be completed in 1969. 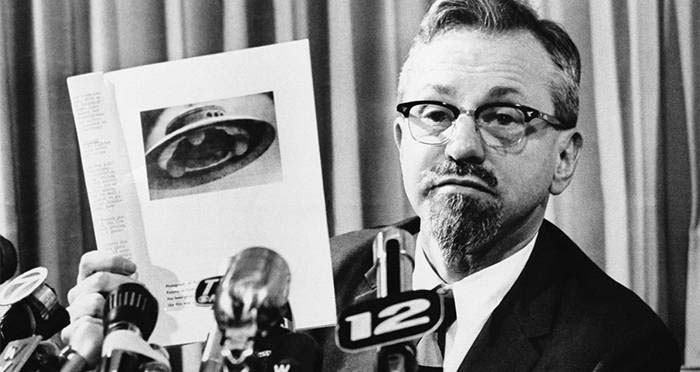 In 1956, Hynek left Ohio State University. He linked up with the Harvard astronomer, Profesor Fred Whipple, at the Smithsonian Astrophysical Observatory. In the place, he had been appointed for directing the tracking of an American space satellite, which is a project for the International Geophysical Year. Furthermore, in October 1957, the Soviet Union declared the launch of Sputnik, which is the first-ever successful artificial satellite. At the time, Alen Hynek along with Fred Whipple had a press conference for reporting the progress of the satellite and to assure the safety of the public. After his work relating to the satellite program completed, he moved on as the professor and chairman of the astronomy department at Northwestern University.

Subsequently, in 1973, Hynek established a privately funded UFO research group, named Center for UFO Studies (CUFOS), for further legitimizing the field of “ufology”. In 1978, he retired from the University and gave his full concentration on his center. He became forced to move to his home in 1981 for more funds. The board of disciples who retain access to Hynek’s files continued and run the CUFOS. Furthermore, the aid investigation of the UFO is continued as well as investigating the unexplained phenomena.

Dr. Allen Hynek along with Dr. Jacques Vaallee and Dr. Claude Poher preceded a speech on UFOs which he presented earlier than the United Nations General Assembly held in November 1978. The presentation had an objected to starting a centralized United National UFO authority. 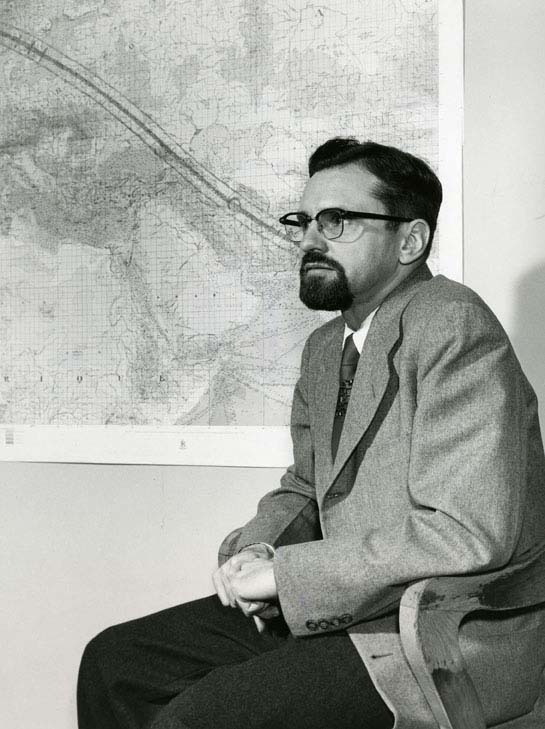 About the personal life of an astronomer, he was a married man. His first marriage ended after seven years in 1932. Then, he married in 1942 with Miriam  (Curtis), an undergraduate student. Also, the couple had five children together; Scott, Roxane, Joel, Paul, and Ross. Allen’s one of the son Joel Hynek is a visual effect artist who won Oscar in the category of “Best Visual Effect” for his work on “What Dreams May Come”.

Sadly, on April 27, 1986, Dr. Allen Hynek died at the age of 75. He died at the Memorial Hospital, located in Scottsdale, Arizona, because of the brain tumor.