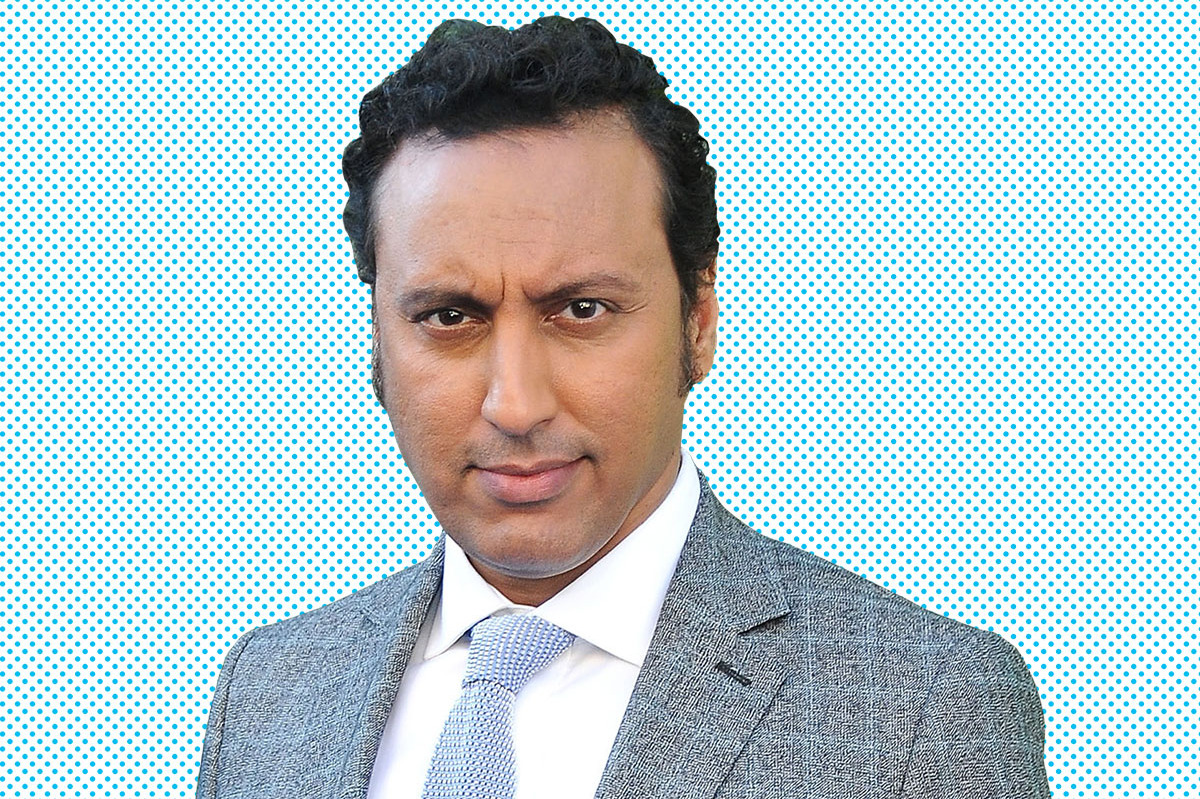 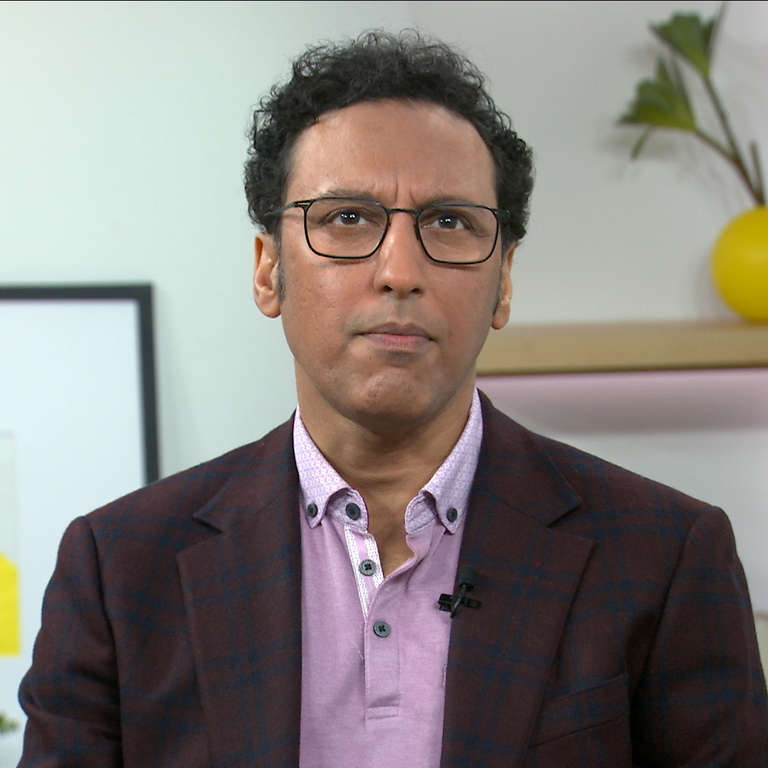 Aasif Mandvi, a British-American actor, and comedian was born on March 5, 1966, in Mumbai, Maharastra, India. After his birth, his family moved to England in the West Yorkshire city of Bradford. Son of Hakim Mandvi, who at first worked in Textiles research at Bradford University and later ran a corner shop, and his wife Fatima Mandvi, a nurse. Aasif holds the Nationality of Americans and belongs to mixed ethnicity. His birth sign is Pisces. With the height of 5 feet 7 inches, the actor has maintained his body fit weighing around 72 kg. His intense black eyes and black hair make him more attractive.

Mandvi was a graduate with a degree in theatre from the “University of South Florida” by earning a scholarship. He first worked at Disney-MGM Studios at “Walt Disney World Resort” as a performer. Mandvi started her career moving to New York City, appearing in Off-Broadway productions. He felt difficulty initially until he wrote a one-man play named “Sakina’s Restaurant”. He both showed his acting as well as his writing skill, which not only became a hit but also an Off-Broadway sensation which in 1999 made him own the Obie Award. 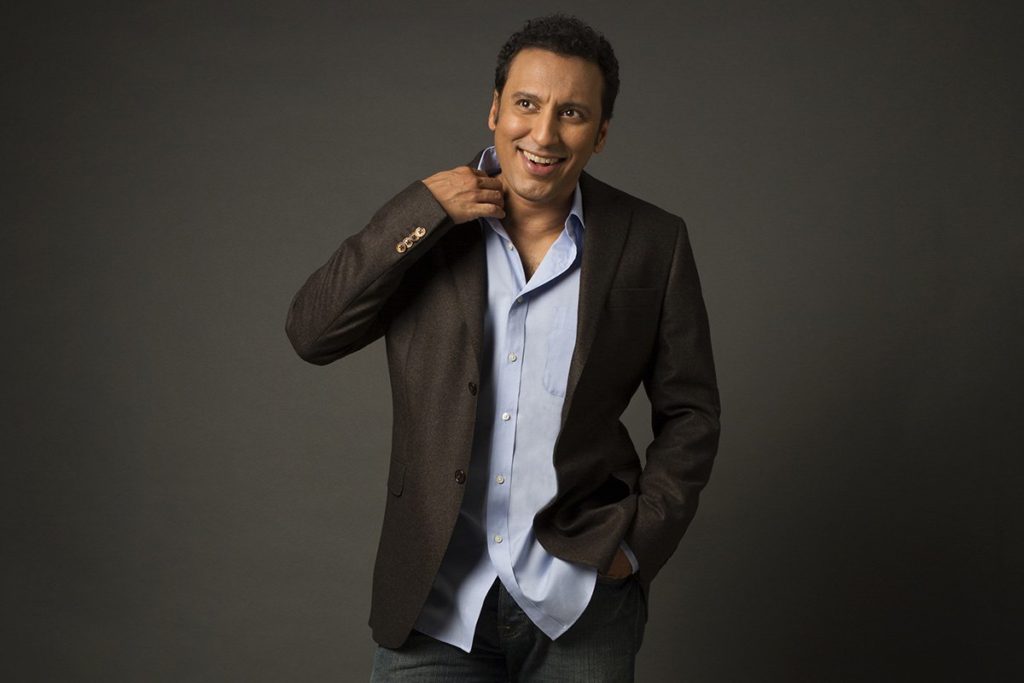 Getting a hit in the show, Mandvi then got many other opportunities to flourish him more. He acted upon portraying many characters by working in films including “Million Dollar Arm”, TV shows like “The Brink” as the 2015 political satire, the web series named” Halal in the Family”. He made himself grow and took “Sakina’s Restaurant” on the other level by adapting a play to the film where he took a lead role and named the film as “Today’s Special”. Manvi made more impression on the industry by his character in the comedy film “Mother’s Day” in 2016 sharing his screen with Jennifer Aniston and Julia Roberts. Moreover, Mandvi also published his first book in 2014 which included a few funny personal stories of his own. Moreover, he was also engaged with a lot of philanthropic work.

However, Mandvi started her television life by debuting in the series “Miami Vice: Line of Fire” as a doorman. He then made his appearance in many shows like “The Bedford Diaries”, “the Sopranos”, “Sleeper cell and Law & Order”, “Sex and the City”. Besides, talking about the movies, he has played minor roles in “The Siege”, “Die Hard with a Vengeance” and many more. He has one of the notable roles in the “Spider-Man 2” as Mr. Aziz of “Joe’s Pizza” and a dentist in the romantic comedy in 2008, “Ghost Town”. 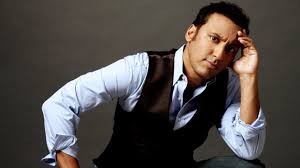 Mandvi, working in millions of successful Tv shows and films, has made him earn popularity and a wise amount of money. His net worth is estimated to be about $800 thousand. Aasif Mandvi has tied a knot with Shaifali Puri on August 26, 2017, after being in three years of relationship.