Who is Alfie Allen?

Alfie Evan Allen is an English actor. He is popularly known for his role as Theon Greyjoy in the television series “Game of Thrones” which ran from 2011 to 2019. He came to international attention and also received a Primetime Emmy Award nomination in 2019 from “Game of Throne.” Allen is also widely known as Iosef Tarasov in the film “John Wick.”

Alfie Allen was born on 11 September 1986 in Hammersmith, London, England. He is currently 33 years old. His zodiac sign is Virgo. He is a son to mother, Alison Owen who is a film producer and to father, Keith Allen who is an actor. He has an older sister named Lily Allen who is a singer. She has a song dedicated to him in her debut music album titled “Alright, Still” where the song has talked about his lazy nature. Furthermore, His uncle is actor Kevin Allen and he is a third cousin of singer Sam Smith. 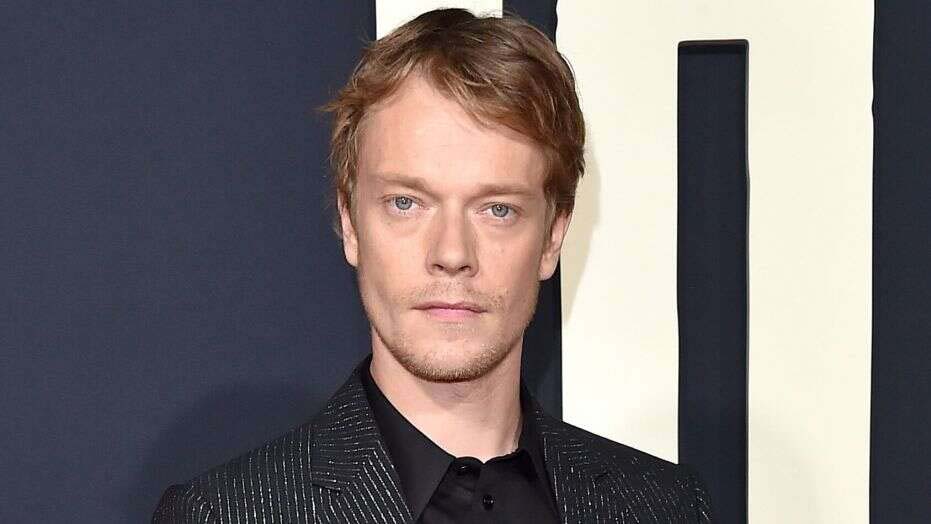 Allen had studied in Windlesham House School in Sussex, Embley Park School near Romsey. After his graduation, he joined St. John’s College in Portsmouth. He also studied A-levels in the Fine Arts College in Hampstead. Before becoming an actor, he used to work as a kitchen porter.

Allen is English by nationality and is of the white race. He follows Roman Catholicism. Allen stands at a height of 5 feet 9 inches (1.75 m) and weighs about 67 kg (148 lbs).  Additionally, his hair colour is red and eye colour is green.

Allen was in a relationship with the actress Jamie Winstone from 2007 and the couple has also announced their engagement in 2008 but they put off the engagement in 2010. The couple reunited in 2013 but eventually broke up in 2014. It was rumoured that after Jamie, he started dating Iona Elizabeth. In 2016, it was again rumoured that he dated actress Sai Benneth as they were seen on the streets holding hands-on Valentine’s Day.

Alfie started dating Allie Teilz who is a DJ, musician and model in 2017. The couple has a child together. They announced the birth of their daughter in October 2018 on Instagram. The couple pulls off their relation in 2019. 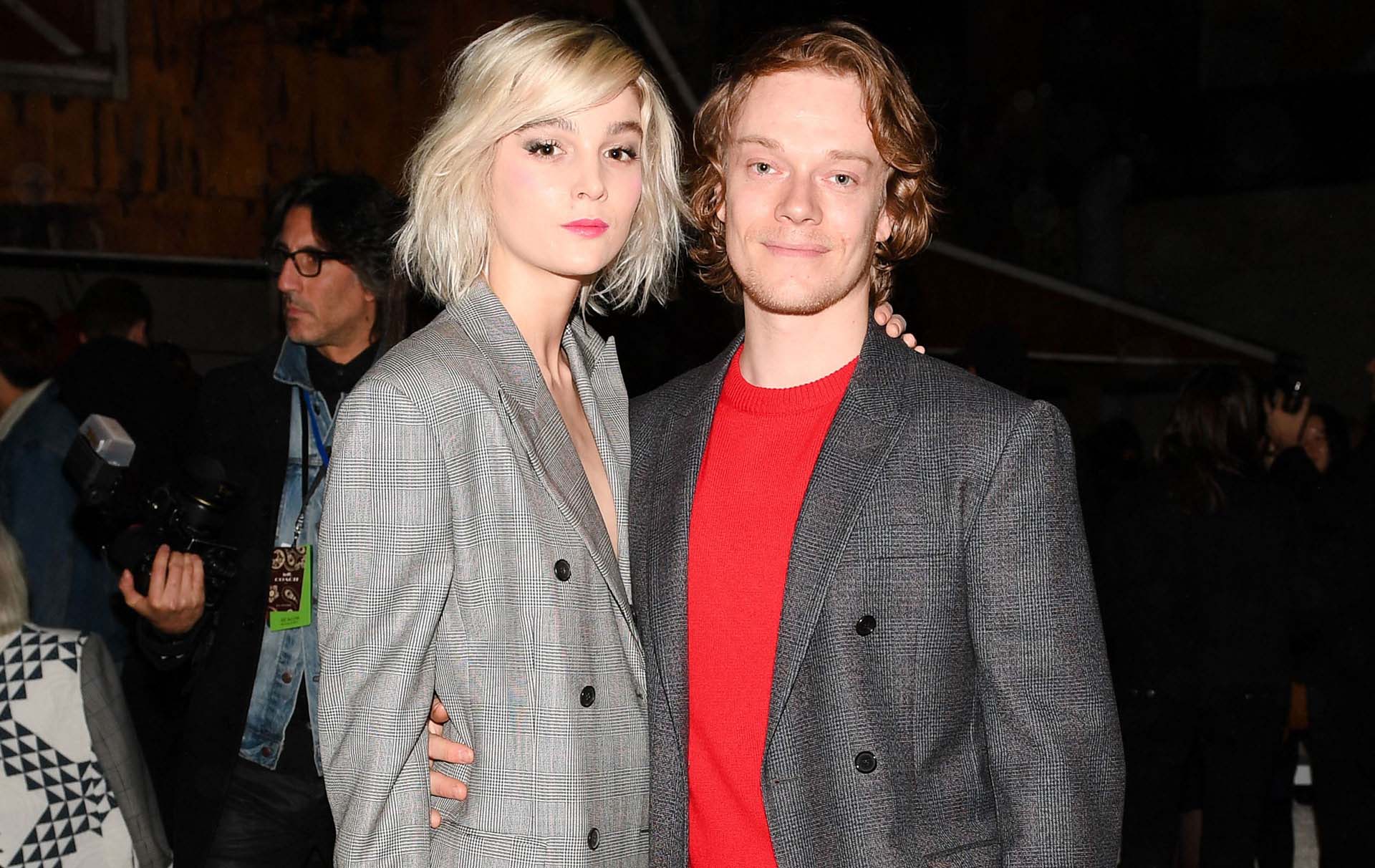 Alfie Allen started his acting career by appearing in a one-off Channel 4 comedy, “You Are Here” in 1998 which was co-written by Matt Lucas and David Williams. He played the role alongside Laura Ramsey, Owen Wilson, Melissa Rauch, and others. Eventually, in the same year, Allen appeared in the film “Elizabeth” alongside sister Lily produced by his mother.

Allen worked in a lot of movies in the small role in his early days which includes: “Agent Cody Banks: Destination London” which was directed by his uncle Kevin Allen, the film “Atonement” and in BBC1’s historic hospital drama, “Casualty 1907” as Nobby Clark. On 31 January 2007, Allen took over the role of Daniel Radcliffe in a revival of “Equus” on a nationwide tour. Eventually, in 2009, he co-starred with then-partner Jaime Winstone in the music video for “Dust Devil” by Madness. Apparently, in the same year, she also had a role in the BBC2 film, “Freefall.” 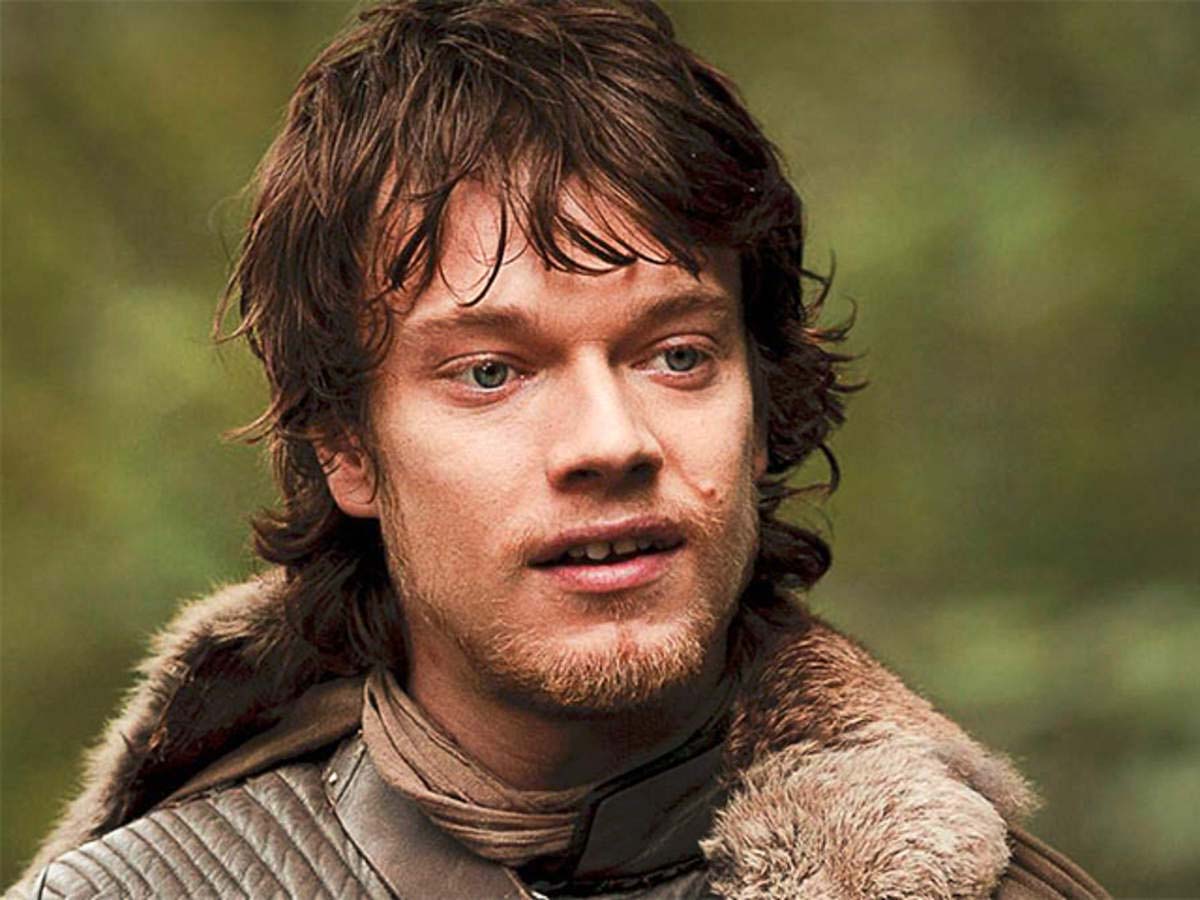 In 2011, he had originally auditioned for the role of Jon Snow but ended up with the role of Theon Greyjoy and came to international attention in the HBO medieval fantasy series “Game of Thrones” alongside cast Emilia Clarke, Maisie Williams, Natalie Dormer, Richard Madden, Hannah Murray, and more. Furthermore, Allen continued to work in films by appearing in “Soulboy,” “The Kid,” “Freestyle” and “Powder” in 2010. Similarly in 2012, he starred in the British thriller film “Confine”. Allen filmed a two-part documentary for the History Channel titled “Football: A Brief History” where he explored the roots of association of the football and his take on the English game.

Johnson is living a luxurious life. He is a famous actor and has earned a lot of money as well as fame. Don currently has about $45 million USD approximately.
Follow my blog with Bloglovin