Anders Mark Lee is an American professional ice hockey player. He plays for the team New York Islanders as a Captain in the National Hockey League (NHL). He was born on the 3rd of July, 1990 in Edina, Minnesota, to Thomas (Tom) and Lisa Lee. 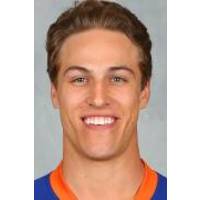 The career of Anders Lee

Lee transferred to Saint Thomas Academy High School from Edina High School in Mendota Heights in 2004. He hence made the varsity ice hockey team as an eighth-grader. He also won the high school hockey tournament in 2006 being a part of St. Thomas Academy’s Class A.  Lee transferred back to Edina and made an immediate impact in both football and hockey. He played hockey and finished third in scoring for his team with 54 points.

Anders also got into selection for the Pioneer Press All-State First Team. He hence received an honorable mention to the AP All-State Team. He also played varsity baseball as both pitcher and third baseman in the spring. Lee finished as one of the top scorers in the league during his senior year and led the Hornets to a 24-3 regular-season record and 2009 high school hockey tournament appearance. Lee was one of the best athletes in the states of Minnesota by many scouts. He chose hockey over football. 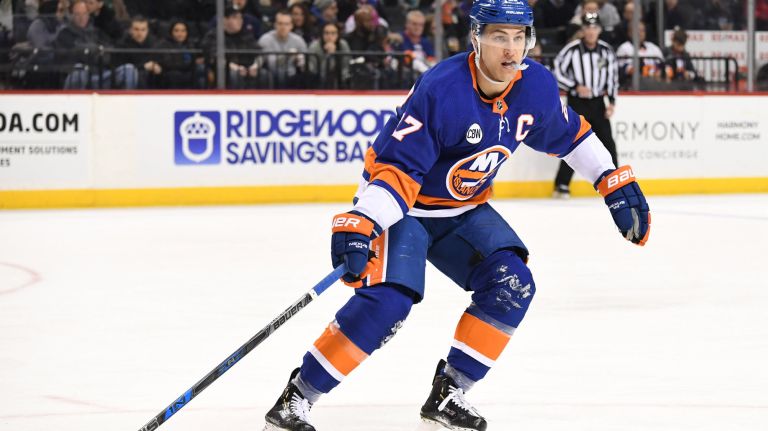 Lee got into selection as the 151st overall by the New York Islanders in the 2009 National Hockey League (NHL). He played for the Green Bay Gamblers in the United States Hockey League(USHL) in the 2009-10 season and was their leading scorer and was also chosen for the 2010 All-Star Game. He got the name as Playoff MVP after scoring 10 goals and 12 assists in 12 playoff contests. Also named as “Rookie of the Year” for the season, Lee became the second-leading scorer for the Notre Dame Fighting Irish of the Central Collegiate Hockey Association (CCHA) as a freshman in the following season. Lee was the second-leading scorer for Notre Dame as a sophomore in the 2011-12 season scoring 17 goals with 17 assists.

Anders Lee received his first call up to the Islanders during the 2012-13 seasons. He scored his first NHL goal in the opening period of his NHL debut against goaltender Ondrej Pavelec of the Winnipeg Jets on the 2nd of April, 2013. Lee played mostly on a line with team captain John Tavares and Josh Bailey in the 2016-17 season scoring 34 goals. He was presented with the Bob Nystrom Award as the Islander who best exemplifies leadership, hustle, and dedication for the 2016-17 season. 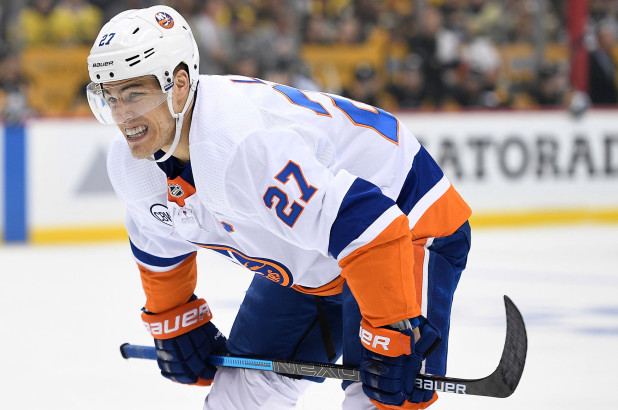 Lee played as a left-wing during the 2017-18 season. He became the Islanders’ leading scorer with 40 goals and 22 assists. He hence had a total of 62 points for the season. Lee got into nomination for the King Clancy Memorial Trophy on 23rd of April, 2018. He got the name as the 15th captain of the Islanders at the beginning of the 2018-19 season. Lee re-signed with the Islanders to a 7 year, $49 million contract on the 1st of July, 2019.

Anders has partnered with Jam Kancer in the Kan and has hosted several events for the organization. He also established the Fenov Pierre-Louis Memorial Scholarship in 2018.