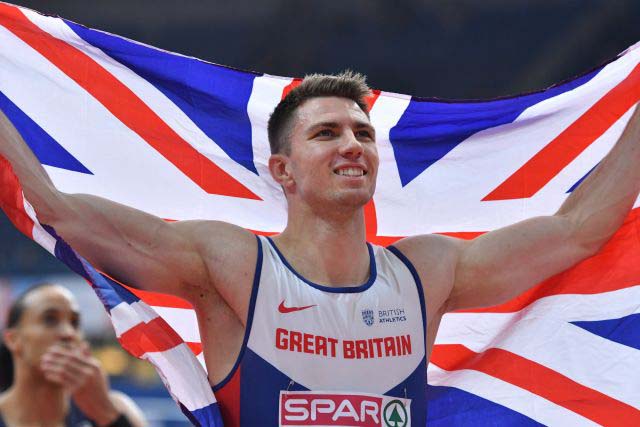 Where was Andrew Pozzi born?

Andrew William Pozzi was born on May 15, 1992, in Stratford-upon-Avon, England. Besides, information about his parents and family is not known. He has the birth sign of Taurus. Besides, he holds British nationality. His ethnicity is White.

Andrew stands at a height of 6 feet 3 inches and weighs about 78 kg. Likewise, he has been able to maintain his body fit.

Where did Andrew Pozzi receive his education?

Firstly, Andrew joined St. Gregory’s Catholic Primary School, located in Stratford. Later, he moved to Alcester and joined the St. Benedict’s High School. Then, for completing A-levels he attended Alcester Grammar School. Finally, after completing high school, he enrolled in the University of the West of England, located in Bristol.

Who is Andrew Pozzi currently dating?

Andrew is not married, however, he is not single. The British athlete is dating a track and field athlete, Katarina Johnson-Thompson since 2018. As they both are from the same field, they have a very well understanding and support for each other in every path. They are currently in a healthy and blissful relationship.

The couple made their relationship public by posting a picture together on Instagram in October 2018. In addition, they give updates about their love life to their fans often posting pictures on social media. Likewise, on June 2, 2019, the couple were seen together in Madrid watching the UEFA Champions League supporting Liverpool.

Is Andrew active in social media?

How did Andrew Pozzi begin his professional career?

Andrew started his career in 2010 competing for “Avon Spa”, in the National Junior Athletic League. Then, on July 3, 2011, he made the record for the fastest ever time run in just 13.29 seconds by a UK junior hurdler. Also, at the 2011 European Junior Athletics Championship, he brought the Silver medal. Subsequently, he switched from the junior events to the senior. He then won the McCain UK Challenge Senior Final with a time of 13.84 seconds. 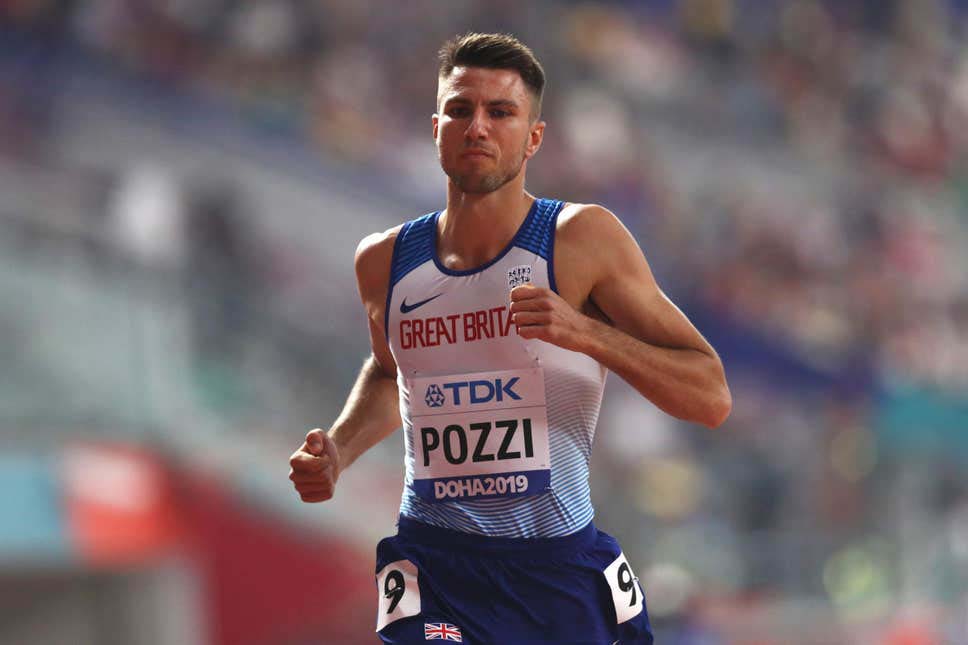 Andrew won his first 7 raced as a senior athlete. After that, he won the Aviva European Indoor Trials and the UK Championships. Then, on February 18, he played at the Aviva Grand Prix. He hit the seventh position there.

Eventually, in 2012, he represented the World Indoor Championships. He defeated Liu Xiang then, which made him earn more fame and also became the fastest qualifier. Likewise, he finished the second in the semi-finals in 7.56 seconds due to which he became the second-fastest British player in just 19 years.

Furthermore, on May 7, 2012, he won the gold medal at the BUCS championships. In addition, he gained the Olympic “A”. He won the finals and became the fastest European over 100 m hurdles of all time.

How much is the Net Worth of Andrew Pozzi?

Andrew Pozzi is a big name in the hurdling athlete sector. This famous British athlete has earned massive popularity along with a huge amount of money. Moreover, his amount of wealth comes from his primary career as a hurdler. As of the year 2021, he has an estimated net worth of $3 million.