Who is Benedict Cumberbatch?

A famous and too praised English actor Benedict Cumberbatch has been working in this entertainment field since 1999. He made his debut film in 1999 film, ‘Topsy-Turvy’, and then started working in television. In television, he had his debut role in ‘Silent Witness’. Even before stepping into film and series, he was first associated with theatre plays, and his first play was called ‘Rat in the Skull’ in 1998 at Edinburgh Festival Fringe. He has been continuously doing theatre and stage plays, and his recent one was in 2019 play called ‘Letter Live’ at Union Chapel. Similarly, this versatile actor has also been involved in radio plays and has also narrated many films and series. Moreover, he has also been lending his voice to different characters in many TV series, movies, and video games. 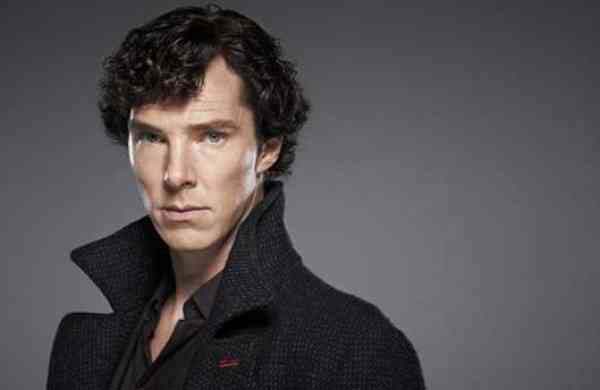 Benedict Timothy Carlton Cumberbatch was born on 19 July 1976 in London, England. He was born to father Timothy Carlton who is also an actor and to mother Wanda Ventham. Born in London, and raised in the borough of Kensington and Chelsea. He also have his stepsister Tracy Peacock from his mother’s first marriage. He is currently 44 years old with Cancer sun sign.

Benedict Cumberbatch holds a British nationality and belongs to White ethnicity. Besides this he stands 6 feet and 1 inch (182cm/1.82m) tall and weighs around 78 kg (172lbs). He is also known for his tiny wrinkly nose and sharp cheekbones. Benedict body measures 42-32-14 inches respectively having blue-colored eyes with dyed brown hair color.

Benedict Cumberbatch attended Brambletye School and Harrow School where he got his art scholarship. During his Harrow’s day, he participated in various Shakespearean works as he had an interest in acting. He then enrolled at the University of Manchester and graduated with a BA degree in Drama. He also graduated from the London Academy of Music and Dramatic Art with an MA in Classical Acting. 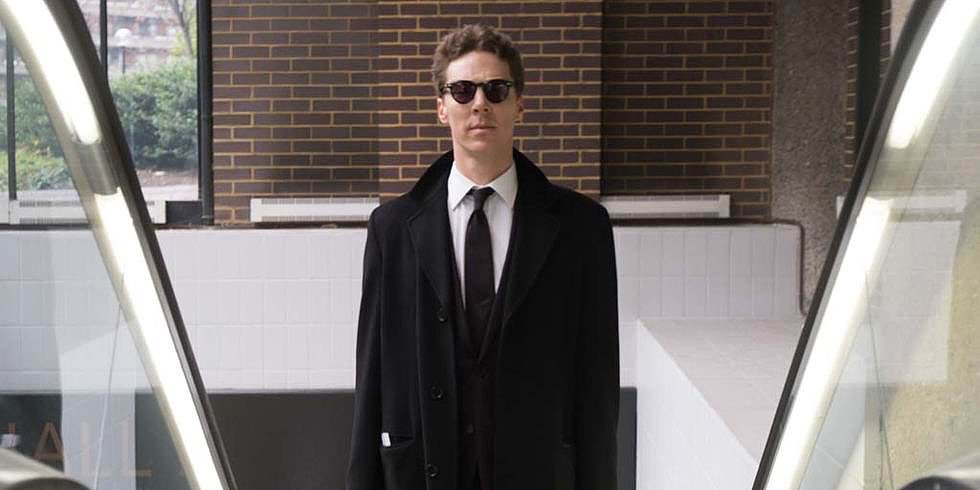 Benedict Cumberbatch’s first film released in 1999 called ‘Topsy-Turvy’. He then starred in the 2003 film ‘To Kill a King’. Then after three years of gap, he came back to film in 2006. He did notable films like ‘Amazing Grace’ in 2006 as William Pitt, ‘The Other Boleyn Girl’ in 2008 as William Carey, and then in ‘Creation’ as Joseph Dalton Hooker.

In 2010, he appeared in three different films ‘Four Lions,’ ‘Third Star’ and ‘The Whistleblower.’ He was also part of the famous 2011 film ‘Tinker Tailor Soldier Spy, ’ a Cold War spy thriller film where he played Peter Guillam. His other films ‘War Horse’ and ‘Wreckers’ released the same year. Likewise, in 2012 he played ‘Hobbit’ movie series in its first installment named ‘An Unexpected Journey’ as Smaug and the Necromancer. He again reprised his role as Smaug in the next two installments of the film franchise, ‘Desolation of Smaug’ in 2013 and ‘The Battle of Five Armies’ in 2014.

Meanwhile, he played in the movie ‘Star Trek into Darkness’ as antagonist Khan Noonien Singh. Also he produced as well as acted in the short film ‘Little Flavor’ in 2013. The same year, he also played a biographical thriller film ‘The Fifth Estate’. Likewise, some of his famous and notable films through which he received accolades were ‘The Imitation Game’ in 2014, ‘Black Mass’ in 2015, ‘Zoolander 2’, and ‘Doctor Strange’ in 2016 and ‘The Current War’ in 2017. Moreover, he also played in the superhero film based on Marvel Comics named ‘Thor: Ragnarok’ in 2017, ‘Avengers: Infinity War’ in 2018, and ‘Avengers: Endgame’ in 2019, where he portrayed Dr. Stephen Strange. His recently played film is ‘1917’ in 2019 and ‘The Courier’ in 2020.

Throughout Benedict’s TV career, he never became a cast as a lead role; instead, he did cameo role and appeared in a maximum of 5-7 episodes. During his first year in the TV industry, some of his series include ‘Tipping the Velvet’ and ‘Silent Witness’ in 2002, ‘Cambridge Spies,’ ‘Spooks’ and ‘Fortysomething’ in 2003 and ‘Dunkirk’ and ‘Heartbeat’ in 2004. The same year, he also did a television film, ‘Hawking,’ a biography story about Stephen Hawking. Through this film, he has won many awards.

Previously, Benedict dated many beautiful ladies like Lydia Hearst, Lara Tyler, Dakota Johnson, etc. He then engaged Sophie Hunter in November 2014 and married on 14 February 2015. Their first child was born named Christopher Carlton in June 2015, and their second child Hal Auden was born in March 2017. 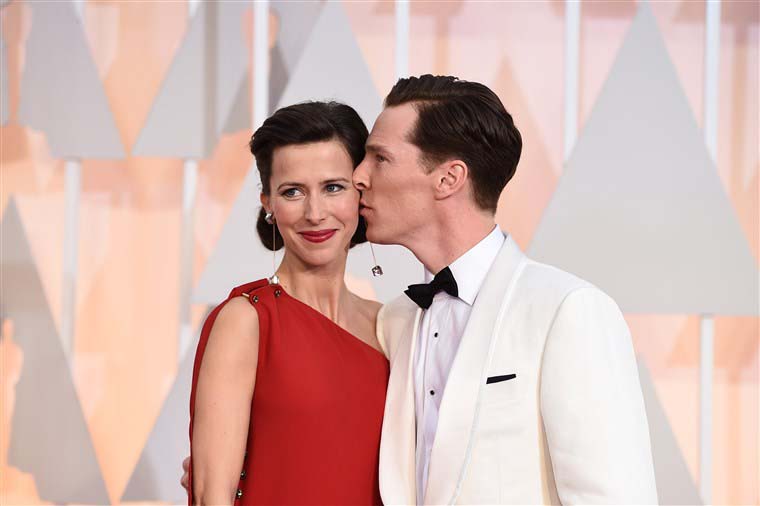 Benedict Cumberbatch does not have any social media accounts.

Benedict Cumberbatch has won BAFTA Award for his work in ‘Patrick Melrose’ in 2019, Primetime Emmy Award in 2014 for ‘Sherlock: His Last Vow’ and Film critics association awards in 2013 for ‘12 Years a Slave.’ Moreover, he has also been honored with Golden Nymph Awards in 2004 for his film ‘Hawkins.’

Benedict Cumberbatch is an extraordinarily talented and versatile artist who has earned a considerable fan base and money in the Hollywood film industry. His estimated net worth as of 2020 is $40 million.