Who is Bradley Beal?

Bradley Beal is an American competitive basketball player. He was born on June 28, 1993, in St. Louis, Missouri. Currently, he plays for the Washington Wizards of the NBA (National Basketball Association). 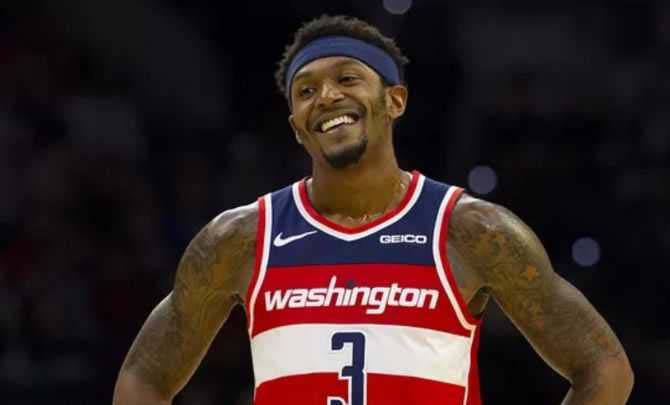 Bradley was born to his father Bobby Beal and mother Besta Beal, as Bradley Emmanuel Beal, with the birth sign of Gemini. He grew up with his 4 siblings; his four brothers Brandon, Bruce, Byron, and Bryon. All his four brothers are playing for college football.

Besides, he holds an American nationality, and as per ethnicity, he belongs to Black. With the height of 6 feet 5 inches and weight about 207 lb, he has been able to maintain his body fit.

Bradley Beal has been able to gain success from his professional career. Likewise, he also has been able to accumulate a good amount of money. His net worth is estimated to be about $22 million.

Bradley is not married. However, he is in a romantic relationship with Television personality, Kamiah Adams. Moreover, the couple is blessed with two children; Bradley Emmanual Beal Jr., born on July 23, 2018, and later second son, Braylon Elias Beal, born on 29 August 2019. 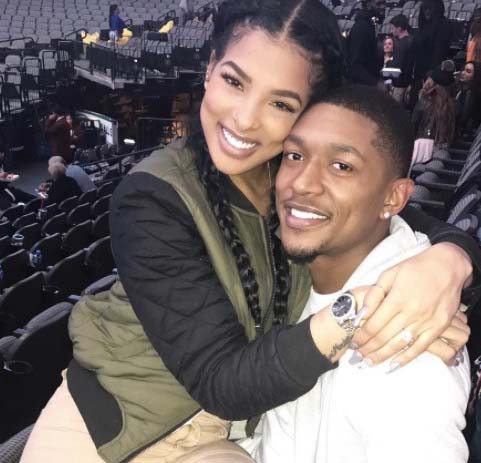 Firstly, Bradley joined Chaminade College Preparatory School, located in St. Louis, Missouri. During his school, he started playing basketball. Meanwhile, he played for the 2010 FIBA Under-17 World Championship. Besides, not only winning the tournament, he became the All-Tournament Team and won the MVP award. Furthermore, in his senior years, he became Mr Show-Me Basketball.

After completing high school, he enrolled in the University of Florida, being an athletic scholar. During his college, he played for the Florida Gators men’s basketball team. Also, he became the SEC Freshman of the Week. Likewise, he further won five other SEC Freshman of the Week honours. Moreover, during the NCCA tournament, he led his team to the Elite Eight. 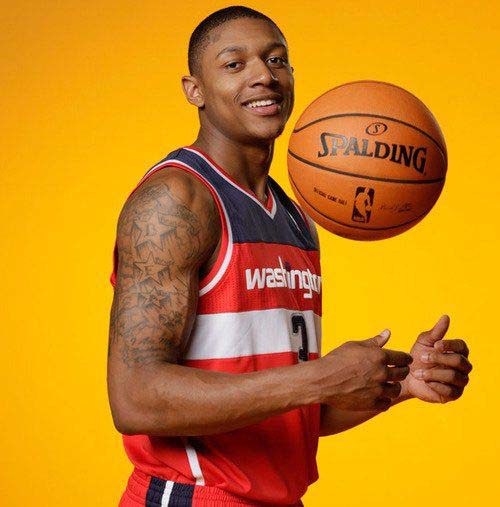 Bradley Beal started his professional career after Washington Wizards selected him with the third overall pick in the 2012 NBA draft. Then, while in the team, he became the Eastern Conference Rookie of the Month for two times. Moreover, he was one of the three players who scored an average of at least 23 points and shoot above 40 percent from three-point range.

Likewise, in 2018, Bradley became the NBA All-Star for the first time. In each season, his performance was best against the opponent team. Furthermore, he is known to e the youngest prominent players in the history of basketball.