Who is Derrick Favors?

Derrick Favors is an American competitive basketball player. He was born on July 15, 1991, in Atlanta, Georgia. Derrick currently plays for the New Orleans Pelicans of the NBA (National Basketball Association). 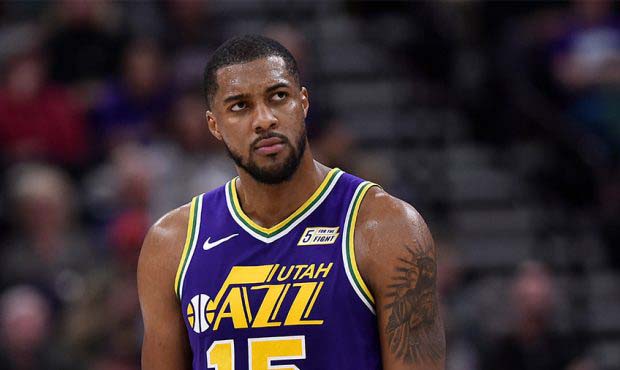 Derrick was born to Deandra Favors and Johnnie Parker, as Derrick Bernard Favors, with the birth sign of Cancer. He grew up with his two siblings; elder sister Tiffany and a younger brother Brandon. Besides, he holds an American nationality, and as per ethnicity, belongs to African-Americans. With the height of 6 feet 10 inches and weight about 120 kg, he has been able to maintain his body fit.

Derrick is a married man. He married his longtime girlfriend Shivolli Dasilva. Cavalli is an entrepreneur who has her won production company Volli production. Furthermore, they both together opened a company in Atlanta, named “Minky Couture’s luxury blankets, S&S Lux”. The wedding day of the couple though is not known. However, in 2015, the couple was blessed with twin daughters; Sanaa and Serenitee Favors. Besides, in 2017, they gave birth to a son together. 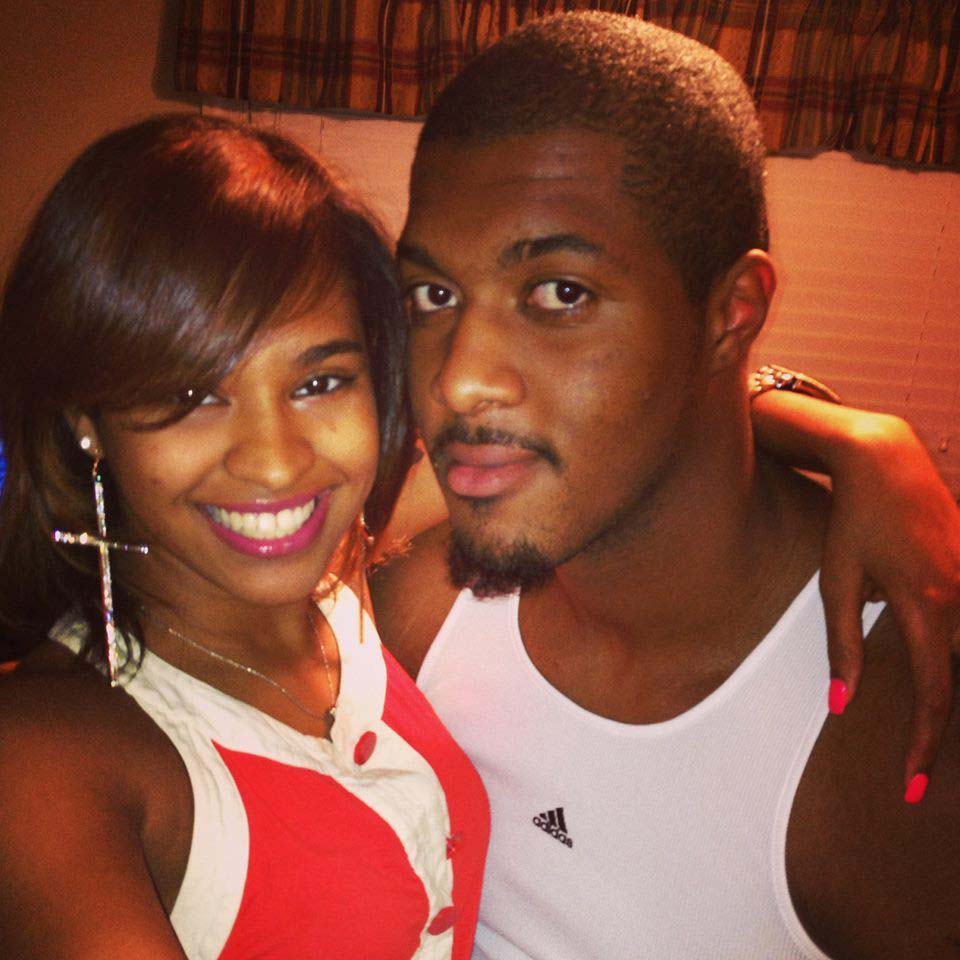 Firstly, Derrick joined South Atlanta High School for his education. During his school, he started playing basketball. Meanwhile, he became, the best high school basketball player in 2009. Furthermore, he led his school to the Georgia Class AAA state championship. Also, he became the MVP in the McDonald’s All-American Team in the same year. Likewise, he played for the Jordan Brand Classic. During his senior year, he completed with the record of 28.1 points along with 13.3 rebounds, 5.0 blocks and 2.0 assists in each game.

After completing high school, he enrolled at Georgia Tech. During his college, he played for Paul Hewitt’s Yellow Jackets. Moreover, he became the ACC Rookie of the Year and the ACC All-Freshman Team.

Derrick started his professional career after the New Jersey Nets selected him for the 2010 NBA draft. In his first game against the Miami Heat, he made the record of 13 points along with 13 rebounds. Later, New Jersey traded him to the Utah Jazz on February 23, 2011. On April 9, he made his career-high with 17 points. 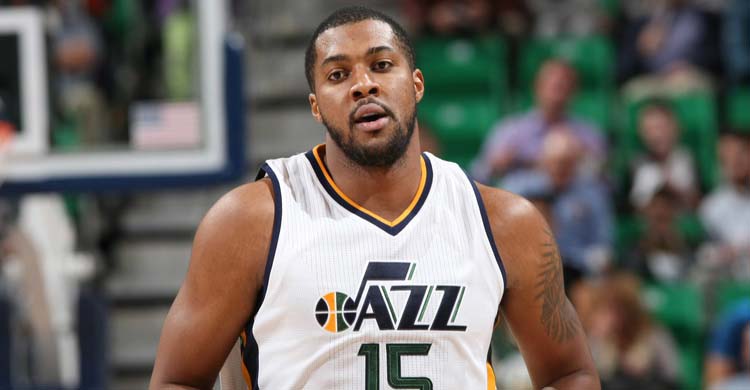 Eventually, after the contract ended, he extended his contract for four years on October 19, 2013. On November 1, 2014, against the Phoenix Suns, he made a record of 32 points. Likewise, on December 5, 2015, against Indiana Pacers, he recorded 35 points. Subsequently, on March 13, 2018, he came to the tenth position on Utah’s all-time rebounding list along with 3,602 rebounds.

In July 2018, he again extended his contract with Utah Jazz worth $32 million. Then, on January 11, 2019, he made the record of season-high with 13 rebounds against win with the Los Angeles Lakers. Likewise, on March 2, 2019, he scored 23 points along with 18 rebounds in a win against Milwaukee Bucks.

Recently, on July 7, 2019, Utah Jazz traded him in exchange for two second-round picks to the New Orleans Pelicans.