An American businessman who is well known from the show called ‘The Kelly Clarkson Show’ in 2019.

Who is Brandon Blackstock?

Brandon Blackstock is an American personality involved in business and a professional pilot. He previously worked as a talent manager of the country singer Blake Shelton and is currently the CEO of Starstruck Management Company. Brandon is also well-known as an ex-husband of famous singer Kelly Clarkson who recently got separated in June 2020. Moreover, he is also one of the executive producers of the favorite show ‘The Kelly Clarkson Show,’ which is a variety talk show which was hosted by her ex-wife Kelly in 2019.

Brandon was born on 16 December 1976, with the name Brandon Blackstock, in Fort Worth, Texas, United States. He was taken to parents Narvel Blackstock who is a television and a music producer, and to Elisa Gayle Ritter, who is a former model. Likewise, his step-mother Reva Nell McEntire is also a well-known singer who is a reigning queen of country music. He has three siblings, sisters Shelby, Chassidy Celeste, and Shawna Rene Blackstock. Blackstock is currently 43 years old with a Sagittarius horoscope. 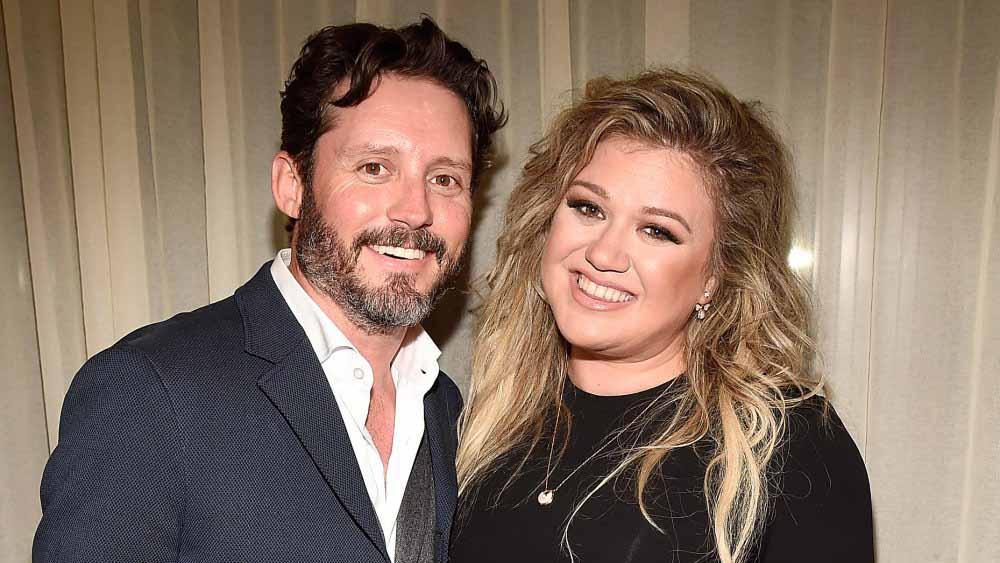 Brandon Blackstock holds an American nationality, and as per his ethnicity, he belongs to White. Besides, he has an athletic body type measuring 40-30-35, respectively. Brandon stands 5 feet and 8 inches (172cm/1.72m) tall and weighs around 78kg (171lbs). Furthermore, He has a pair of brown-colored eyes with brown hair color.

Brandon Blackstock completed his education from high school in America.

Brandon Blackstock has hitched twice in his life. His first wife is Melissa Ashworth. The couple married in 2001 and divorced after 11 years, in 2012. They have two children together, a son and a daughter named Savannah Blackstock and Seth Blackstock. A year later, he married famous singer Kelly Clarkson but they also recently separated in June 2020. Kelly and Brandon have two children together, a daughter named River Rose Blackstock and a son named Remington Alexander Blackstock. 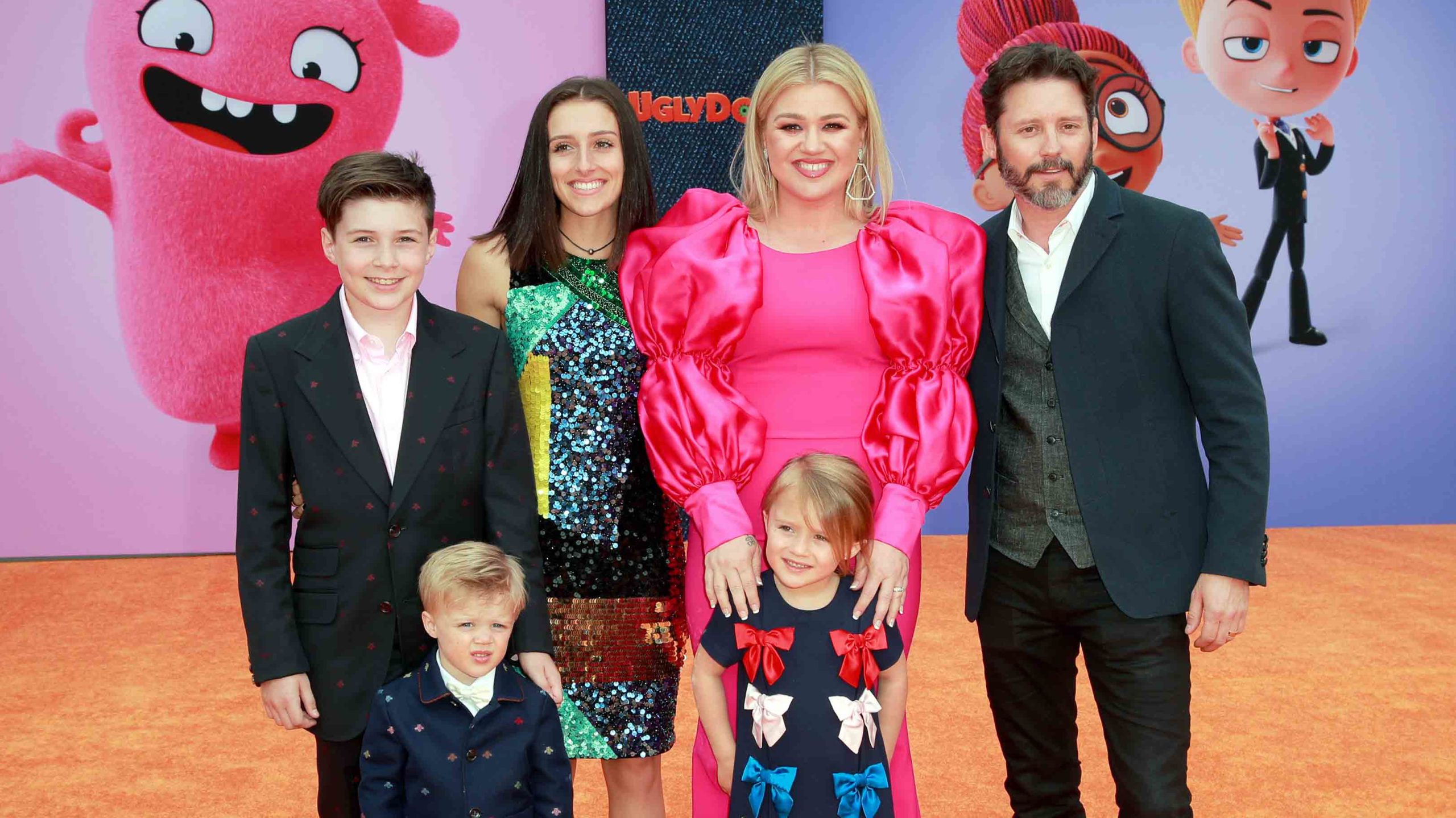 Since Brandon’s parents were already involved in show business, he also started his career in this field. He initially worked as talent manager of Blake Shelton, who is the famous country singer and as well as a judge from the singing shoe named The Voice. Likewise, in 2006, he worked as a tour manager of Rascal Flatts, and during this time, he met his ex-wife Kelly Clarkson. In 2010, he did in the show called ‘Blake Shelton Live: It’s All About Tonight along with his father. Furthermore, Brandon became one of the executive producers of the variety talk show ‘The Kelly Clarkson Show,’ hosted by his then-wife in 2019. Brandon currently works with his father in a management company called ‘Starstruck,’ where he is also a CEO. 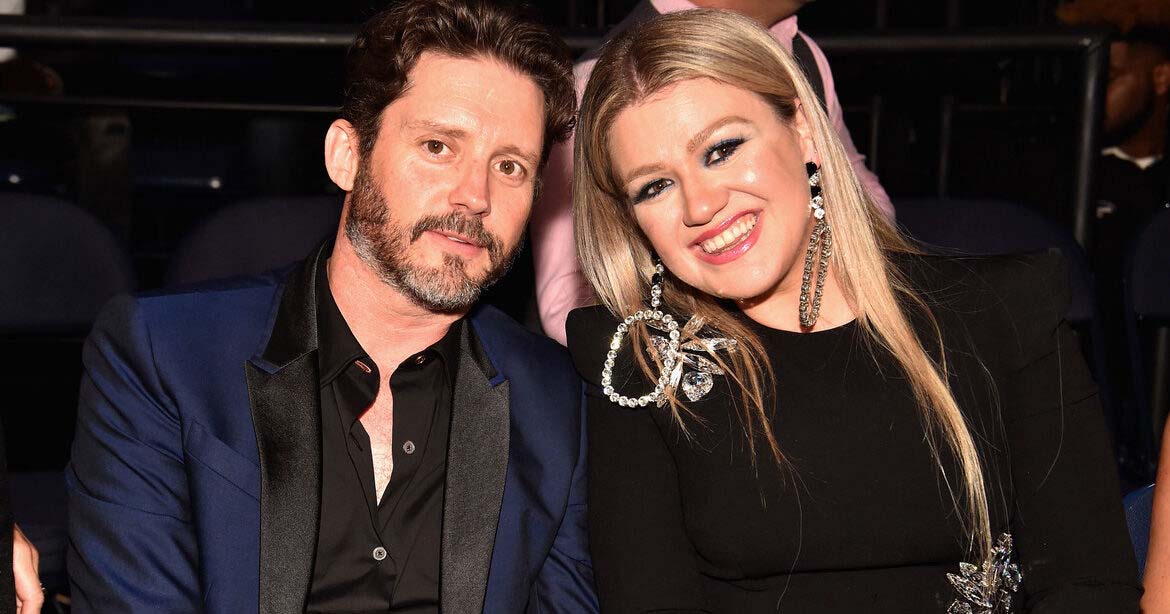 Brandon Blackstock earns from his professional career from his business company. It is estimated that his net worth is $10 million as of 2020.