Brooklyn Beckham – An Aspiring Photographer as well as a Model, The Son of The Football Legend David Beckham and Fashion Designer Victoria Beckham, recently engaged to actress Nicola Peltz

Who is Brooklyn Beckham?

Brooklyn Beckham is an aspiring photographer and the son of the football legend David Beckham and fashion designer Victoria Beckham. He has massive fame being the son of the Beckham family. Brooklyn is also a model who has appeared on the covers of various magazines. Brooklyn is in a relationship with Nicola Peltz, an American actress. Brooklyn’s net worth is estimated to be around 8  million dollars. 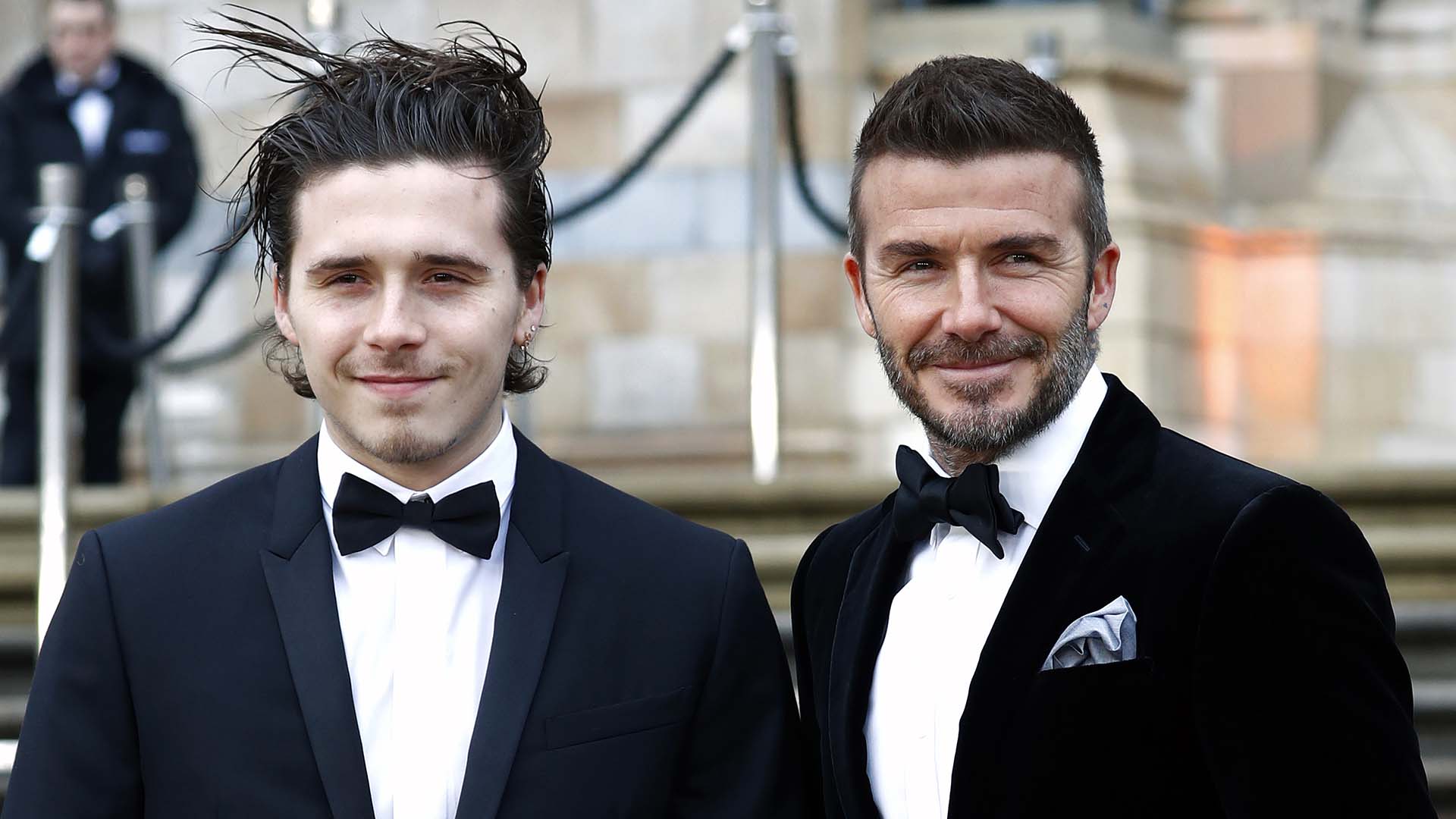 Brooklyn Beckham was born on the 4th of March, 1999 under the name Brooklyn Joseph Beckham in West End, the district of central London, England. He is the son of David Beckham and Victoria Beckham. David Beckham is a big name in the football industry and was a professional football player who is currently a president of Inter Miami CF. Whereas Victoria is a singer and a fashion designer who used to be a member of the Spice Girls. His parents married two months after Brooklyn was born. Furthermore, Brooklyn has three siblings, two younger brothers named Romeo James Beckham and Cruz David Beckham and a younger sister named Harper Seven Beckham.

Brooklyn Beckham’s zodiac sign is Pisces. He stands to 5 feet and 7 inches (1.74 meters) tall, and his weight is around 70 kilograms. He has British citizenship and was born in England with white ethnicity. Furthermore, Brooklyn has a beautiful pair of light brown eyes with light brown hair.

Talking about his educational qualifications, he attended a private school named Fine Arts College and graduated in the GCSE exam in Photography. Later, he attended the Parsons School of Design located in New York to study Photography.

Brooklyn is a young man who is just 21 years old. However, he has had quite an experience in dating. Furthermore, He has dated several high profile ladies. Brooklyn dated Chloe Grace Moretz, an actress since 2014. The couple had a special relationship and did not reveal much about their relationship. However, the couple broke up in 2018 after 4 years of on-and-off relationship.

During the time Brooklyn was in a break with Chloe, he dated Sonia Ben Ammar, an actress in September of 2015. However, the couple only dated for a few months. Brooklyn was also sparked in rumours of dating model Sofia Richie around 2016 and 2017, but the relationship was never publicly announced or acknowledged. In 2018, Brooklyn dated Lexy Pantera, a musician and dated just for a few months. He then dated Hana Cross for a while.

Brooklyn Beckham met Nicola Peltz, an American actress in 2019 and the dating speculations were made in October of 2019. However, the two did not comment on their relationship until January of 2020. The couple announced their relationship on Instagram and share pictures of them frequently. Furthermore, the couple made their first public appearance in the Paris Fashion Week on the 25th of February, 2020. The couple announced their engagement on 11th  of January, 2020. 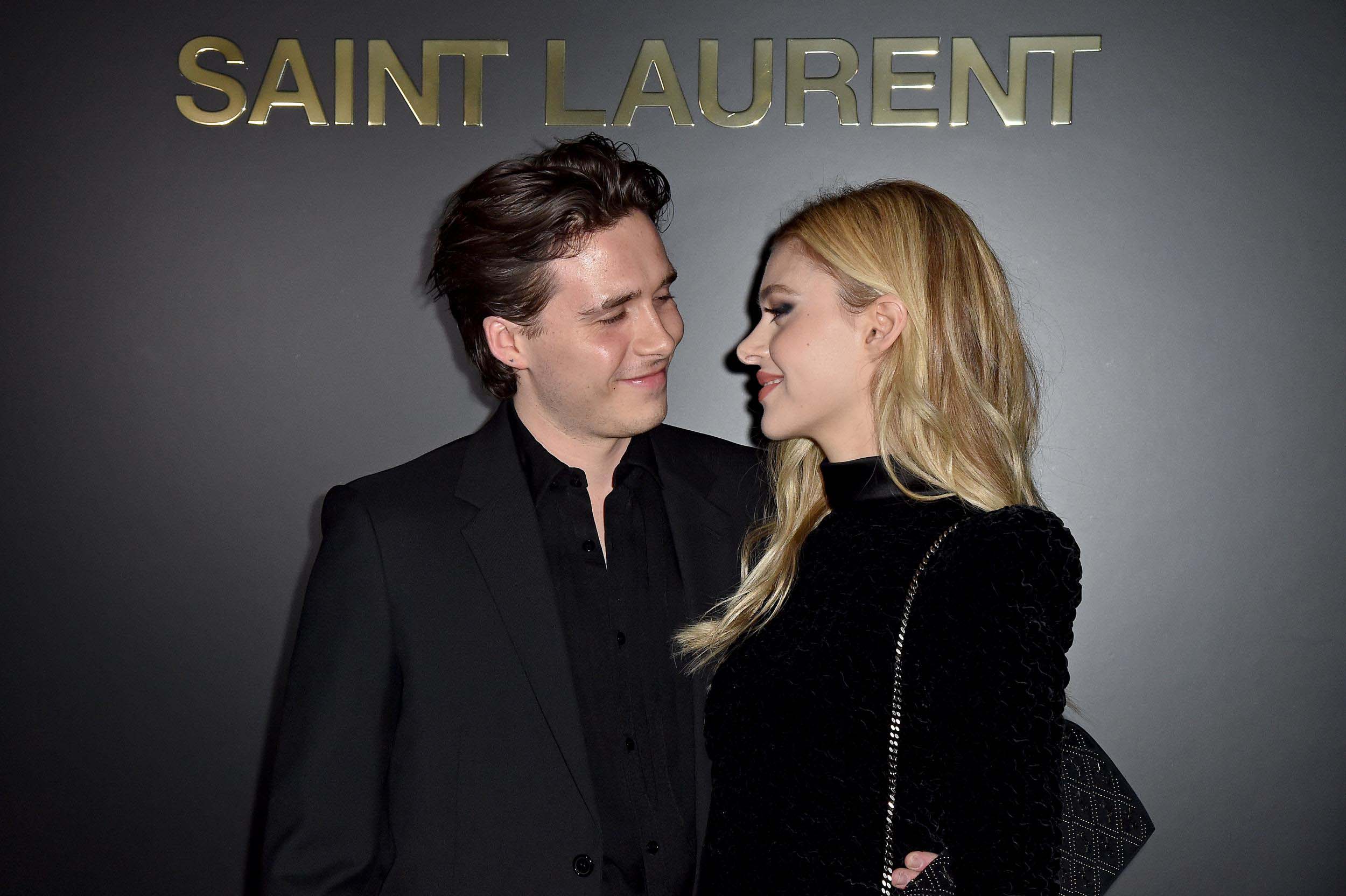 The Life and Career of Brooklyn Beckham

Brooklyn was the centre of the spotlight ever since he was born. Because of his parent’s massive fame, Brooklyn also stayed in the limelight and media attention. Five weeks after his birth, Brooklyn appeared in a photoshoot with his parents in OK Magazine. Brooklyn lived in large houses and became one of the wealthiest kids in the world. Furthermore, he had a lavish life and had around $30,000 fibre-optic light display in his bedroom. Brooklyn’s parents spend more than 18,000 dollars to conduct a birthday party for a 5-year-old Brooklyn at the Beckingham Palace.

In 2003, Brooklyn moved back and forth between England and Spain with his mother and younger brother Romeo since David Beckham signed for Real Madrid. Furthermore, he then moved to Los Angeles in 2007 since Beckham signed to play for LA Galaxy. His family moved back to London 6 years later. Brooklyn also tried to follow his father’s footsteps and enrolled in Arsenal Football Club’s youth academy. However, he could not meet the grades and left the club. 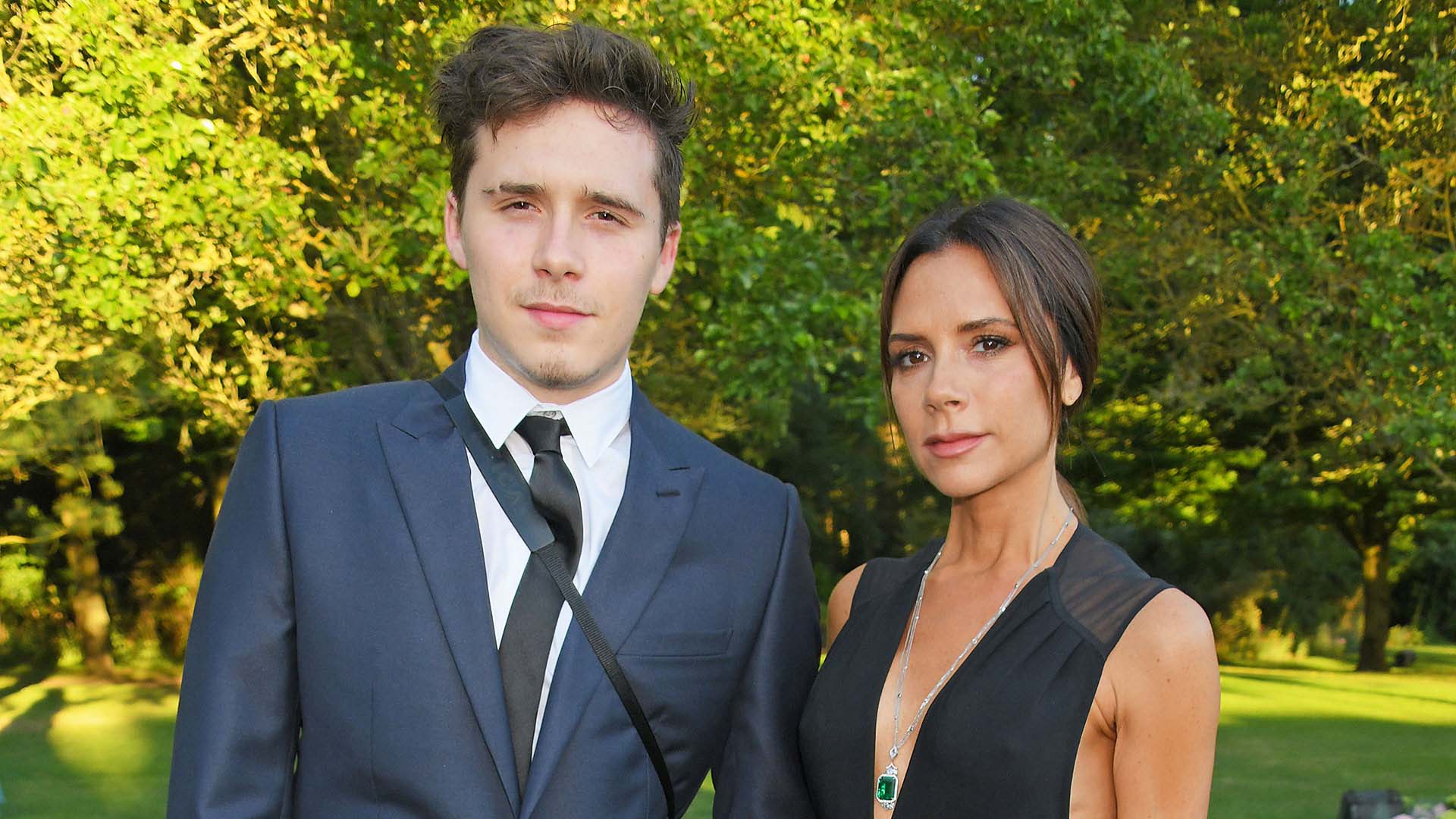 He started his modelling career in 2014. That year, he appeared on the cover of Man About Town magazine. He also started his photography career at that time frame. Burberry selected him to photograph its fragrance campaign in January of 2016. However, his shooting campaign was not taken well by many professional photographers. In August of 2016, he appeared in an advert for the phone giant Huawei and received around $140,000 for it. After this, Esquire Magazine stated Brooklyn as one of the hottest prospects in Showbiz.

The Net Worth of Brooklyn Beckham

Apart from being his parents’ son, Brooklyn is a hard-working individual and an Instagram star. His net worth is estimated to be around $8 million. He earns money by various photoshoots and modelling.