Victoria Beckham – An Outstanding Singer and Proficient Fashion Designer, Married a Famous Soccer Player David Beckham, Who Started Her Professional Career after Getting into “Spice Girls” in 1993

Who is Victoria Beckham?

Victoria Beckham is a well-known name in the industry who has been an inspiration to many girls. She is an outstanding singer and proficient fashion designer. Victoria mostly came into recognition after she represented the all-female pop group, “Spice Girls”, as Posh Spice. She though gained success being a singer, she decided to be an entrepreneur. She worked as a fashion designer. Her struggle made her the 52nd richest woman in Britain, in addition to the most powerful women in the UK. 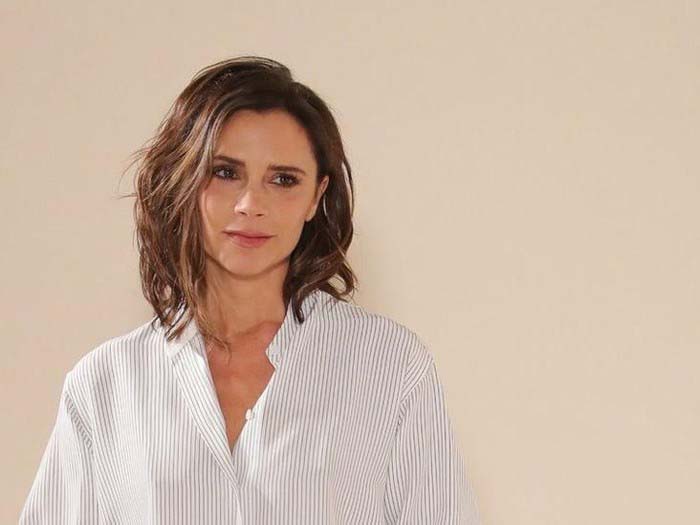 Victoria Beckham was born on April 17, 1974, in Harloe, Essex, England, as the name Victoria Caroline Adams. She was born to her father Anthony William Adams, and her mother, Jacqueline Doreen. Anthony served as an electronics engineer, whereas Jacqueline worked as an insurance clerk and hairdresser. Likewise, she grew up along with her two siblings; sister Louise Adams, and a brother Christian Adams. Victoria has the star sign of Aries.

Furthermore, Victoria holds British nationality, and as per ethnicity, she belongs to White. Besides, with a height of 5 feet 4 inches (163 cm or 1.63 m), and weigh about 56 kg (123 lbs), she has been able to maintain her body fit and healthy as well as in shape along with the body measurement 34-23-33 inches. Moreover, her dark brown eyes and dark brown hair colour makes her look even more attractive.

Victoria raised up in Goffs Oak as her parents had a wholesale business of electronic items in the place. During her early age, when she was six years, she became influenced to be a singer watching a musical film “Fame”. As she showed interest in the field, her parents send her to Jason Theatre School. Likewise, she enrolled at the Laine Theatre Arts, as a trainee in dance and modelling.

Later, she joined St. Mary’s High School, located in Chestnut for her education. During her school, she often got harras for her family’s wealth. 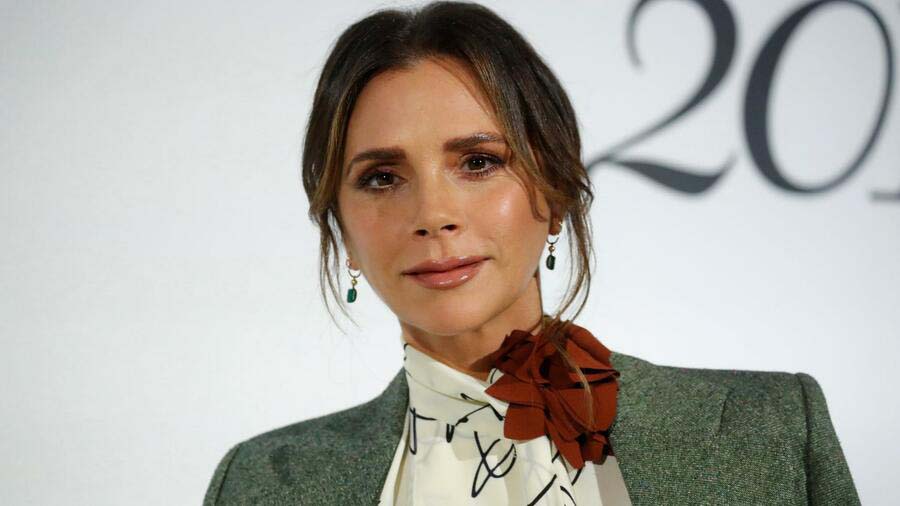 Victoria started her professional career after she became chose for “Spice Girls” in 1993. Among 400 girls in the audition, she became selected to represent a band, along with Geri Halliwell, Emma Bunton, Melanie Chisholm, and Melaine Brown. Chris Herbert, a manager, tried to place girls jointly; however, girls became separated from him. The group released their first single in 1996, named “Wannabe”, which grew at and ranked number one in the 37 countries including the and US.

The “Spice Girls” released their first album “Spice”, which had 20 million copies sold. Then, their second album “Spiceworld” released in 1997, which however did not reach height as the first album. After three years, in 2000, Spice Girls came up with their third album, “Forever”, which did not gain success as expected which made the group separate. Eventually, Victoria started to focus on her solo career.

Subsequently, in 2000, Victoria aired her solo “Out of Your Mind”, and “Not Such An Innocent Girl”. Next Year, she aired her autobiography, named “Learning to Fly”, which had her story, and also the song became on the top position in addition to the bestsellers list in the UK. Later, Victoria also was named as the face of “Rocawear”, an urban clothing line.

Furthermore, in 2004, Victoria along with her husband David appeared in a reality TV series “The Real Beckhams”. The series showed their real life as a couple. Also, Victoria collaborated with a Rock & Republic and released “VB Rocks”. In 2006, she released a book mentioning style tips, named “The Extra Half an Inch: Hair, Heels, and Everything in Between”. She showed her capability as a fashionista in a book, which became the bestseller book. Also, Victoria and her husband had a deal with the MLS’s Los Angeles Galaxy. Then, she started appearing her own NBC show Victoria Beckham: Coming to America.

Eventually, the “Spicy Girls” reunified and went for an 11-show world tour, where they also released their biggest hit album. Later, in 2008, Victoria released her own dress collection. Her passion made her successful in her work, as her taste was loved by several people. Then, she started her own collection of dressed “Silhouette enhancing”. Later, again the Spice Girls came up together for a performance at the London Games. 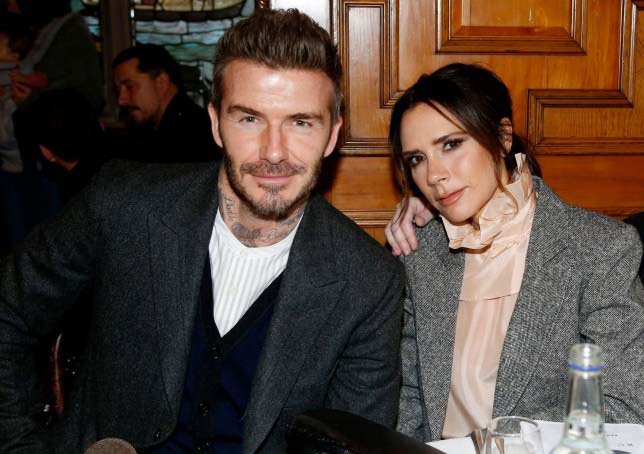 Victoria also came into the spotlight after she tied a knot with a soccer star, David Beckham. The couple married each other after dating for about two years. Also, they had a son, Brooklyn, who was four months old during their marriage. The couple married on July 4, 1999, at the Luttrellstown Castle, Ireland.

Moreover, the couple is blessed with four children; Brooklyn Joseph, Romeo James, Cruz David, and Harper Seven. Presently, Victoria is living a lavish life along with her husband and her children. Recently, her first son, Brooklyn declared his wish to marry his girlfriend, Nicola Peltz.

Being a style icon and a fashion designer, Victoria has earned massive popularity. Likewise, along with gaining name and fame, she has been able to obtain a beautiful amount of money. Her net worth is estimated to be about $300 million.

One thought on “Victoria Beckham – An Outstanding Singer and Proficient Fashion Designer, Married a Famous Soccer Player David Beckham, Who Started Her Professional Career after Getting into “Spice Girls” in 1993”