Who is Cam Newton?

Cam Newton is a professional football player. He plays the position of quarterback for the Carolina Panthers of the National Football League (NFL). 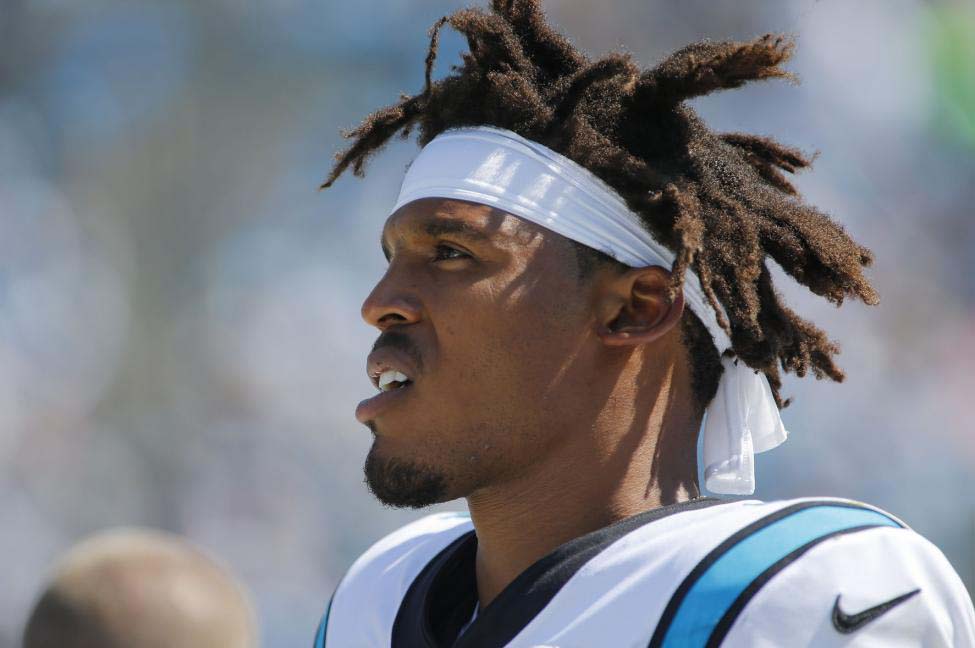 Newton attended Westlake High School in Atlanta, Georgia. He played football for the Westlake Lions high school team. Rivals.com rated Newton a five-star prospect in his senior year. Furthermore, he received scholarship offers from Georgia, Oklahoma, Maryland, Florida, Ole Miss, Mississippi State, and Virginia Tech. He became part of the top-rated recruiting class in the country for 2007 at the University of Florida.

Newton transferred to Blinn College, situated in Brenham, Texas, in January of 2009. Rivals.com ranked him number one quarterback from high school or junior school in the country. Furthermore, he was the only five-star recruit. Later, he signed with the Auburn Tigers. 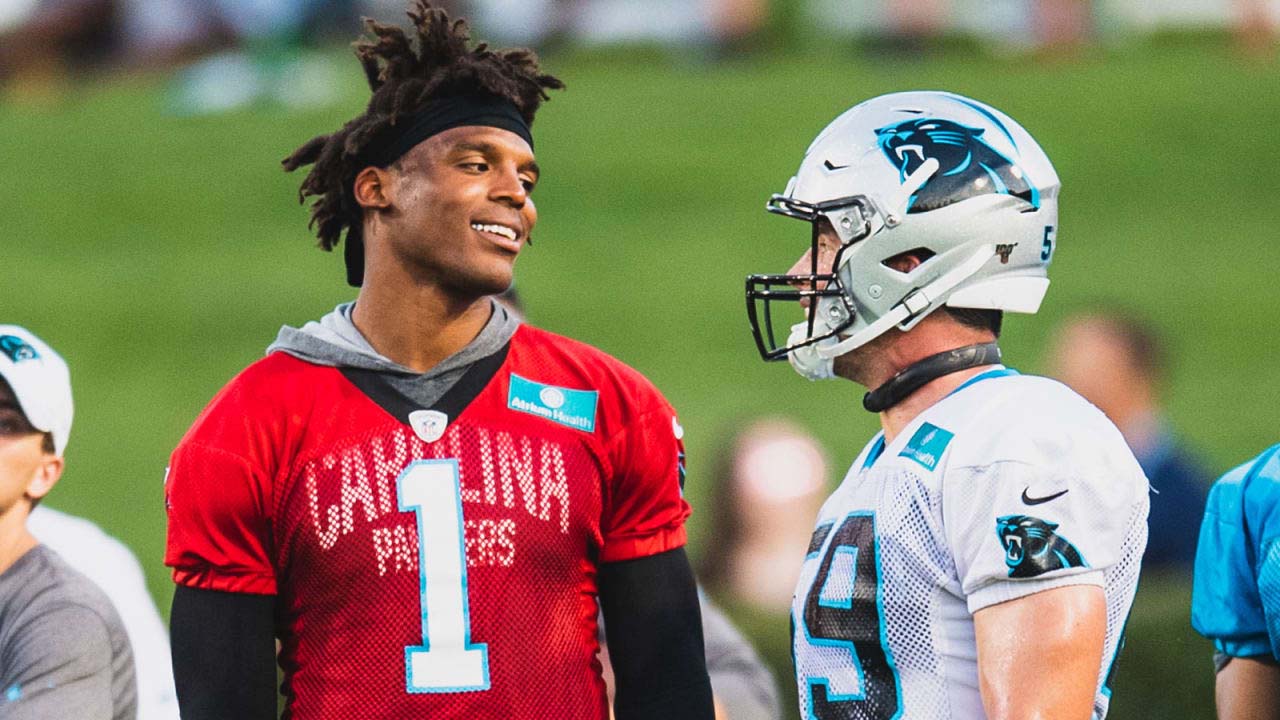 Newton worked out with George Whitfield Jr. in San Diego in late January 2011. Furthermore, Whitfield worked with other quarterbacks such as Ben Roethlisberger and Akili Smith. Carolina Panthers selected Newton as the first overall pick on April 28, 2011, in the NFL Draft.
Newton spent up to 12 hours a day at the IMG Madden Football Academy during the 2011 NFL lockout in Bradenton, Florida. Furthermore, he spent up to two hours per day doing one-on-one training Chris Weinke. 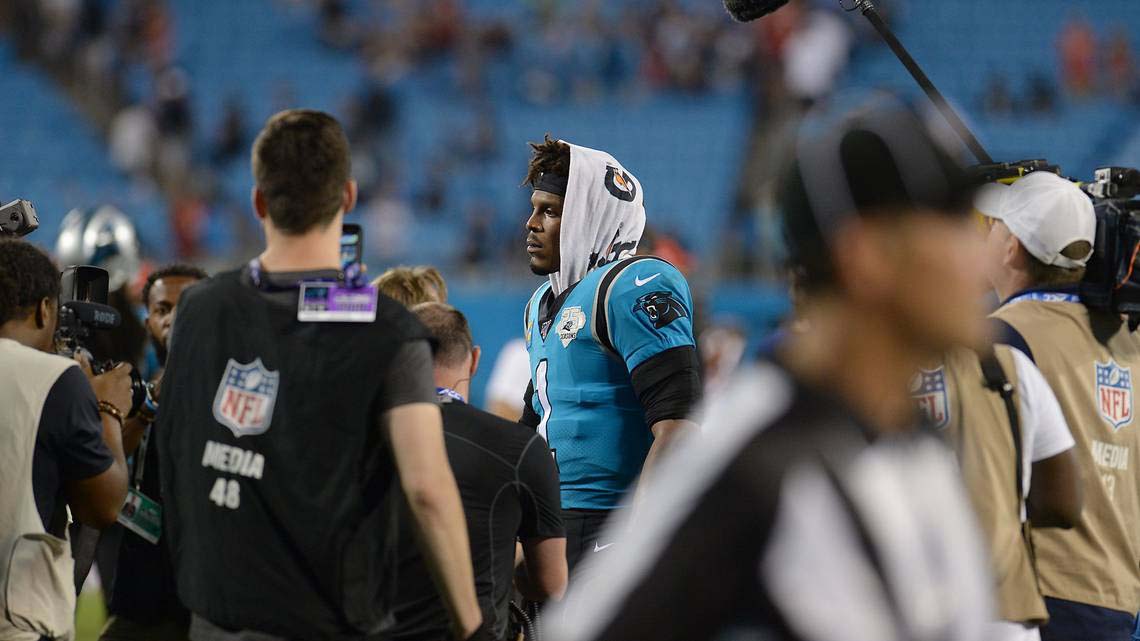 Newton’s youngest brother, Caylin, is starting quarterback for the Howard Bison. Newton’s religion is Christianity. Newton has a degree in sociology, which he got in the spring of 2015.
Newton and his girlfriend, Kia Proctor, gave birth to their son on December 24, 2015, in Atlanta. He confirmed this news on December 30, 2015, on Twitter.

They gave birth to their second child in February of 2017. Their third child was born in July of 2018.