Who is David Price?

David Price is a big name in the baseball and sports industry. He is a professional baseball player who played with the Boston Red Sox but is currently traded to the Los Angeles Dodgers along with Mookie Betts. 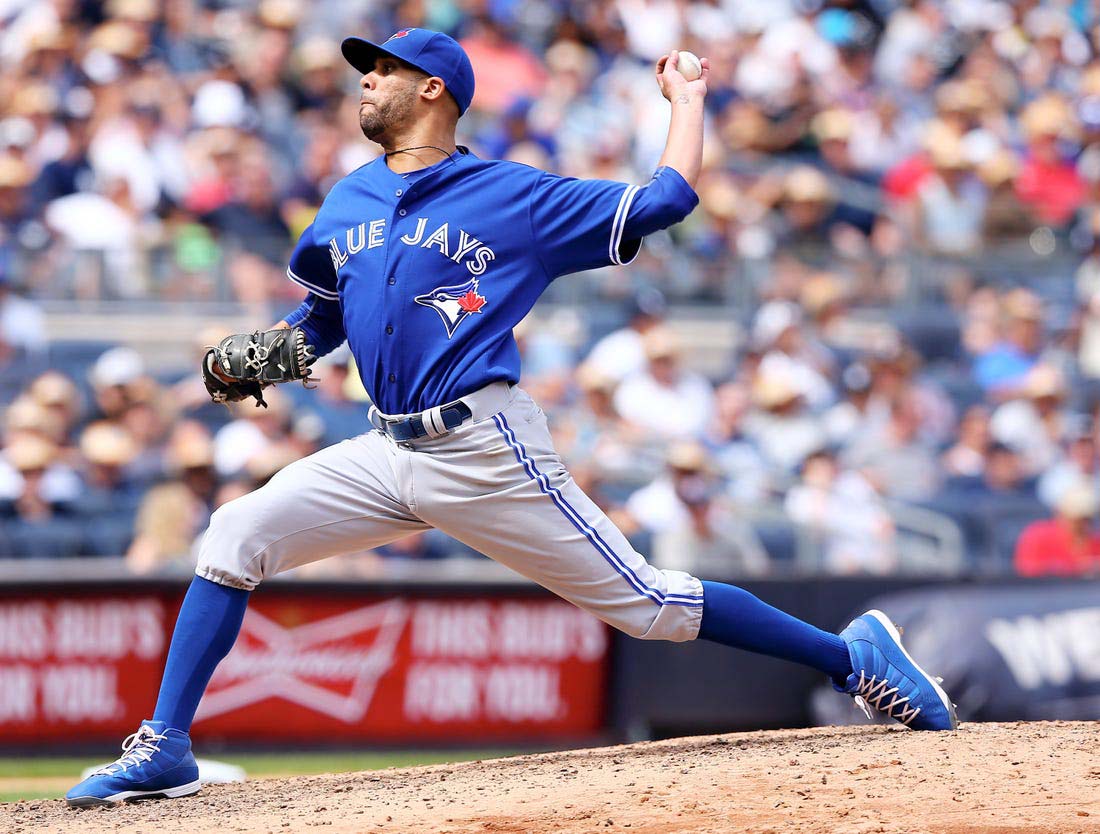 David Taylor Price was born on the 26th of August, 1985, in a city located in Rutherford County known as Murfreesboro, Tennessee, United States. He was born to Bonnie Price and Debbie Price. Furthermore, he has two siblings (brothers). Price married Tiffany Smith in 2016. The couple has two children together.

David’s star sign is Leo. He stands to 6 feet and 6 inches tall. He is of American nationality and white ethnicity.

David attended the Blackman High School. Later, he chose Vanderbilt University and enrolled there on a baseball scholarship.

David played for his university instead of undergoing the MLB draft. He was coached by Tim Corbin during his college career. He showed excellent results in college. Price also won several awards like the 2007 Dick Howser Trophy, 2007 Brooks Wallace Award, Freshman All-American, and Third-team All-American.

Price was selected as the first overall by the Tampa Bay Rays in the 2007 Major League Baseball (MLB) draft. He signed a professional contract on the 15th of August, 2007 for a total of six years. He received $11.25 million as a signing bonus. In the 2008 season, Price played 5 games and started just one game. He has neither a winning record nor a losing record in this season. He had a total of 9 hits with 4 runs recorded. 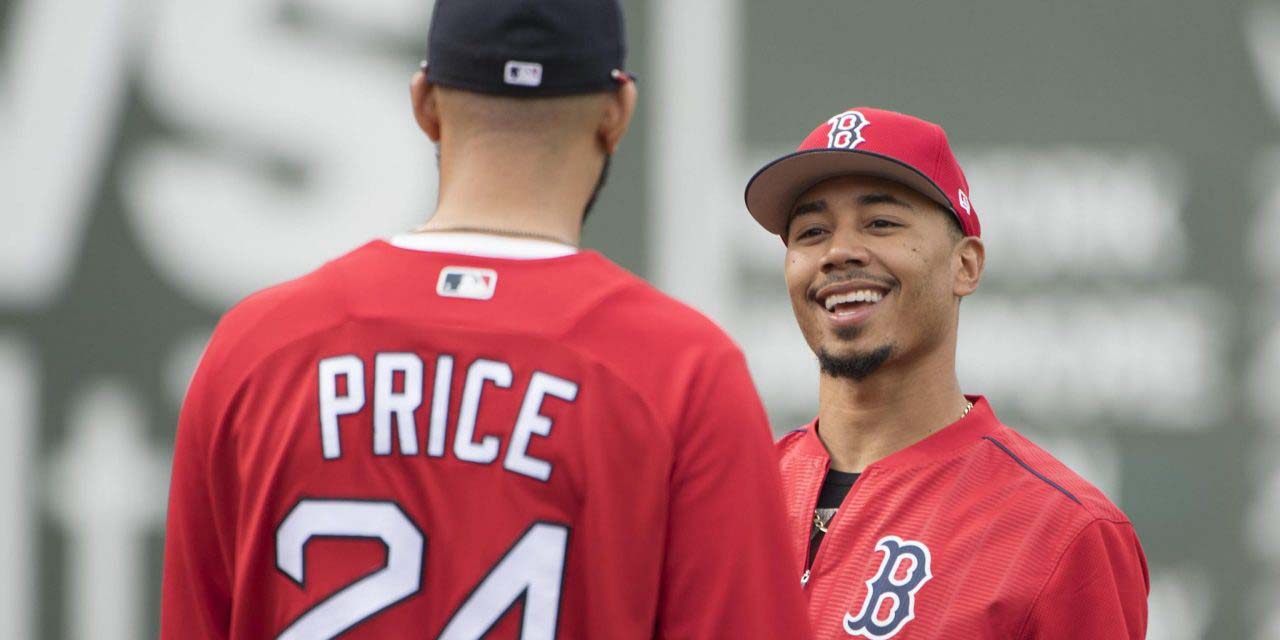 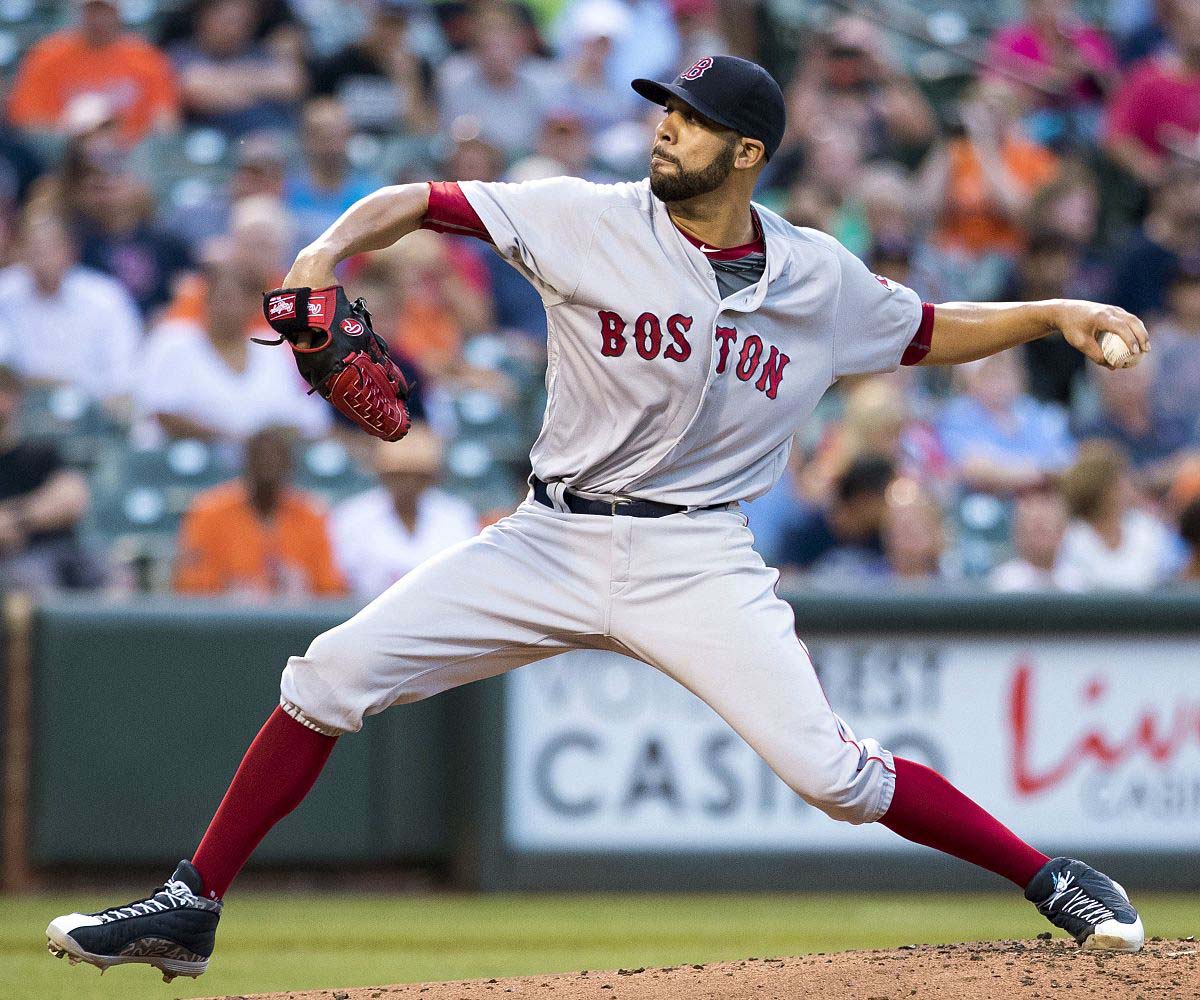 Net Worth of David Price

Price’s net worth is around $220 million. Furthermore, his salary is approximately 30 million US dollars.