Skip to content
Home » Biography » Clint Capela – A Professional Basketball Player Representing Atlanta Hawks in The NBA, Who Got Selected by Houston Rockets in The 2014 MLB Draft 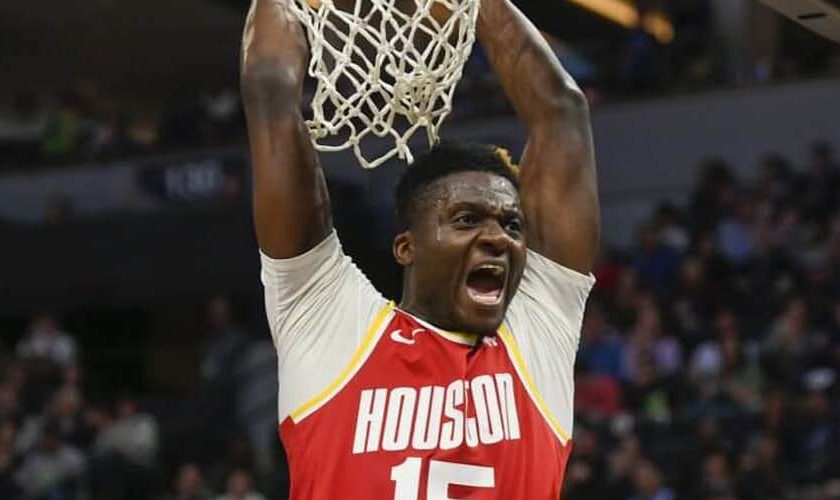 Who is Clint Capela?

Clint Capela is a famous name in the basketball and sports industry. He is a professional basketball player. Furthermore, he plays for the team Atlanta Hawks of the National Basketball Association (NBA). 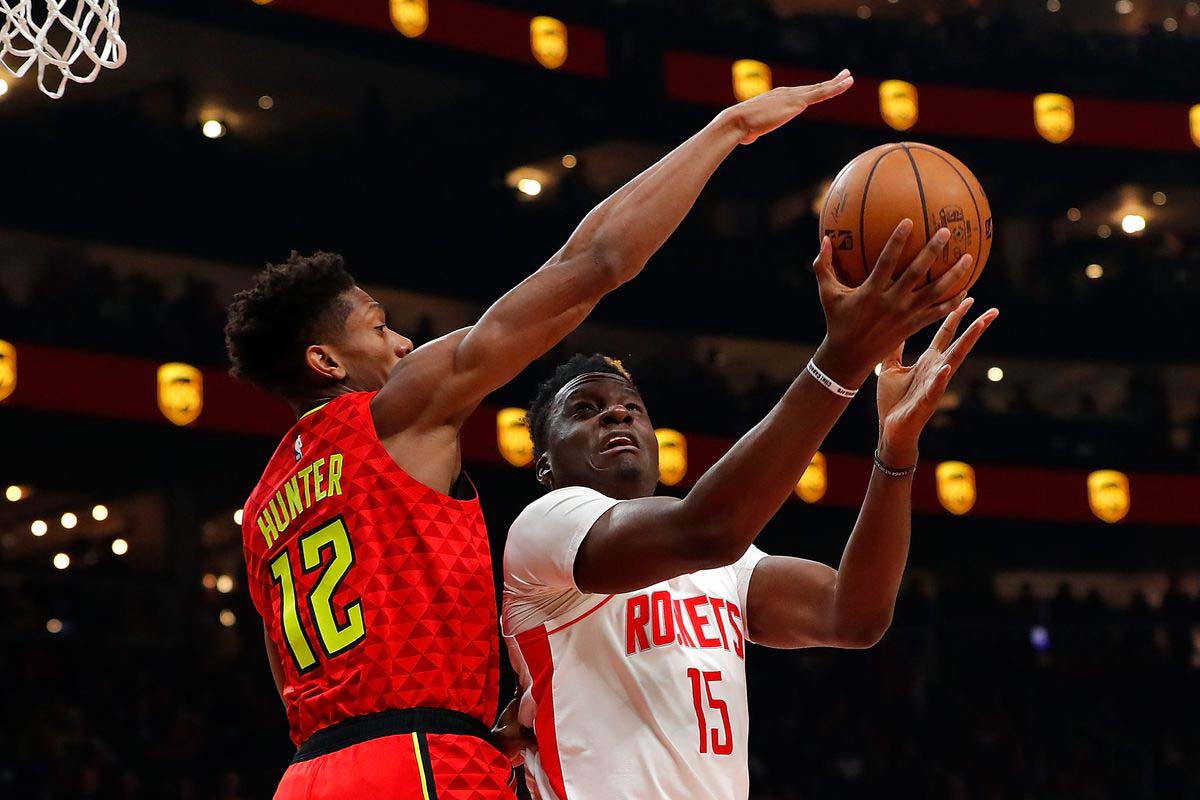 Clint N’Dumba Capela was born on May 18, 1994, in the second-most-populous city of Switzerland, known as Geneva. There is no information about his parent’s name, but they are initially from Angola and Congo.

Clint stands to 6 feet and 10 inches tall. Furthermore, his listed weight is 109 kg (240 lb). He is of Swiss nationality and is African by ethnicity. Clint’s star sign is Taurus, and his birthstone is Emerald.

We do not know much about his primary education. However, he attended INSEP, a training institute for elite athletes. 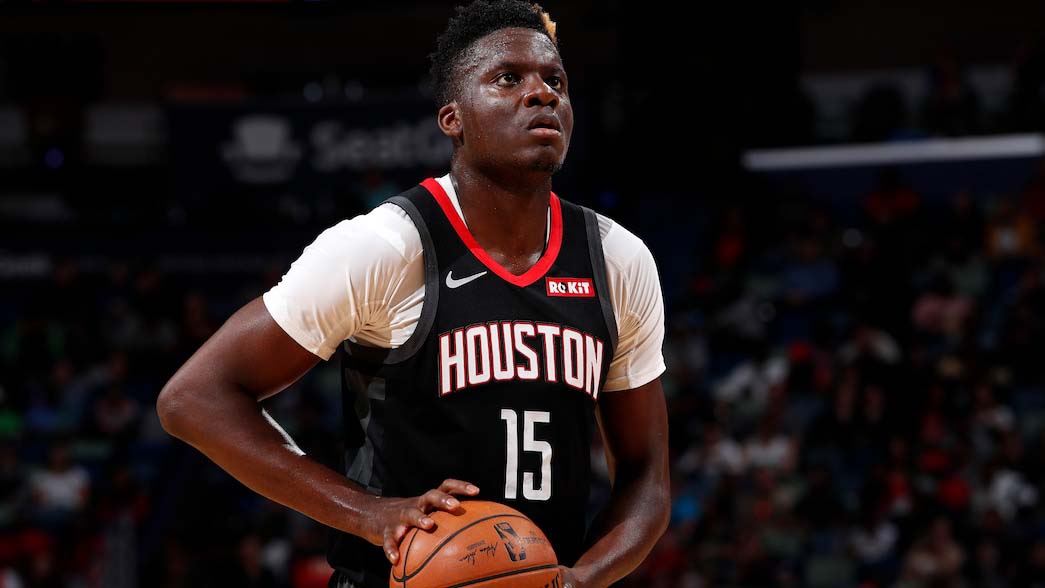 The Career of Clint Capela

During Clint’s early Career, he played for the French team named Elan Chalon in the basketball league of France, the LNB Pro A. He played a total of 7 games for the league in the 2012-13 season with 8.0 minutes per game and 3.0 rebounds per game. He then announced he would enter the 2014 NBA draft. The Team Houston Rockets selected Clint in the 2014 MLB draft on June 26. He signed a contract with the team one month later. For the team, the Houston Rockets, he wears the jersey number 15.

Clint then became a restricted free agent and signed an extension contract with the rockest of 5 years duration and $90 million worth. Rockets traded him to the Atlanta Hawks in early February of 2020, along with Nene. Furthermore, Clint has also represented his country in international matches. He was a part of the Swiss National Team for the FIBA EuroBasket 2015 qualification round.

Clint is a very talented player with a lot of potentials to improve further. He has received several awards due to his excellent basketball skills. He was named Pro A Most Improved player in 2014. In the same year, Clint became the Pro A Rising Star. In 2015, Clint became the NBA D-League All-Defensive First Team as well. 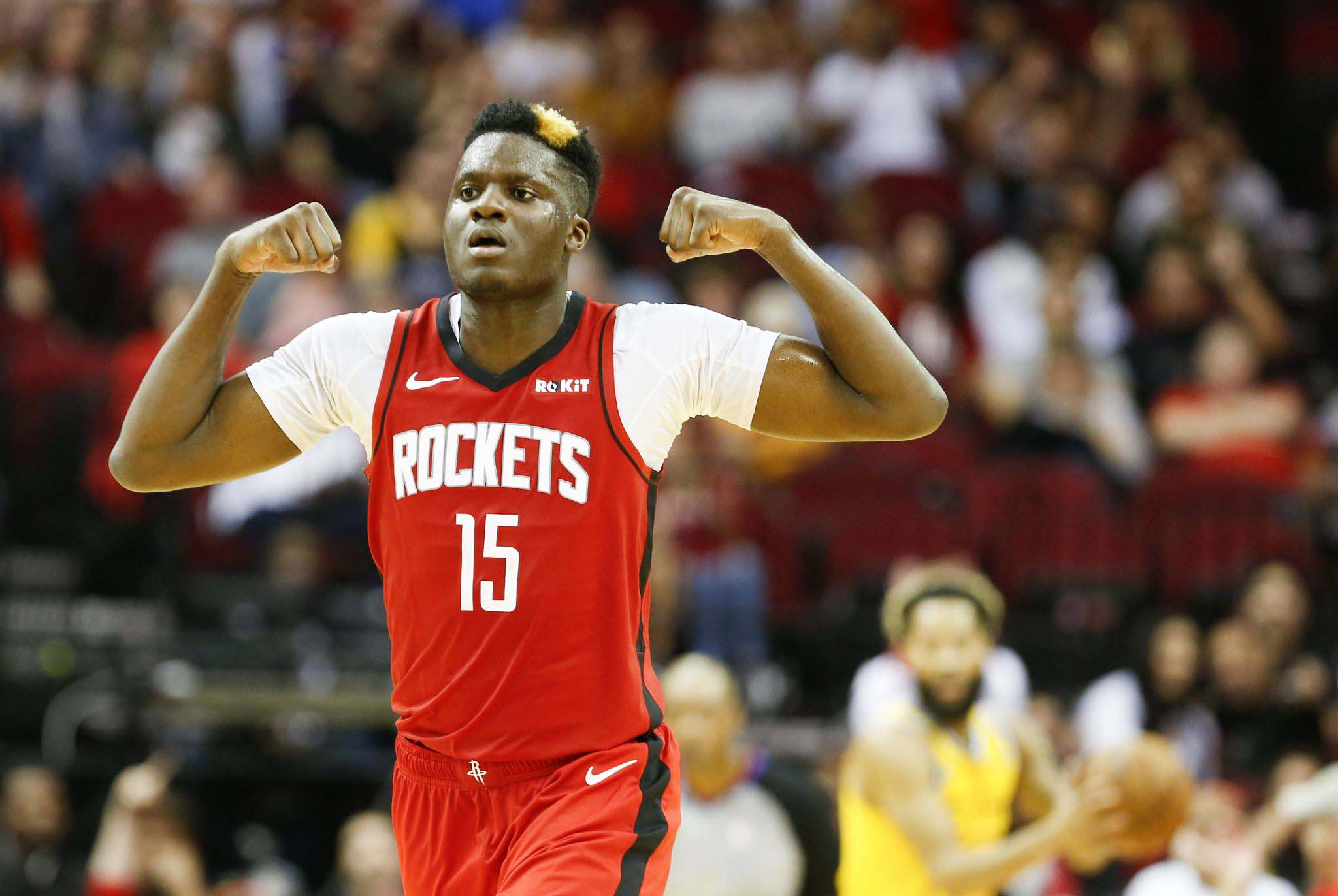 While playing, injuries often occur. Clint has also suffered several injuries during his entire career. In the 2016 season, Clint had a broken fibula on December 19 and could not play for a total of six weeks. Similarly, on January 14, he had a right thumb injury, which stopped him from playing for a month as he missed 15 games. In the 2019 season, Clint injured his right shoulder while playing for the national team.

Net Worth of Clint Capela

The Net Worth of Clint is around $100,000 and $1 million. His salary is hence around 15.52 USD in 2018 alone. Furthermore, he earns money through his contracts as well as brand endorsement deals. He has a property in Geneva, and details of the vehicles he owns are still not known. Clint hence earns around $18m in the 2019-20 season and $19 million in the 2021-22 season. He is one of the best-paid players in the basketball industry.