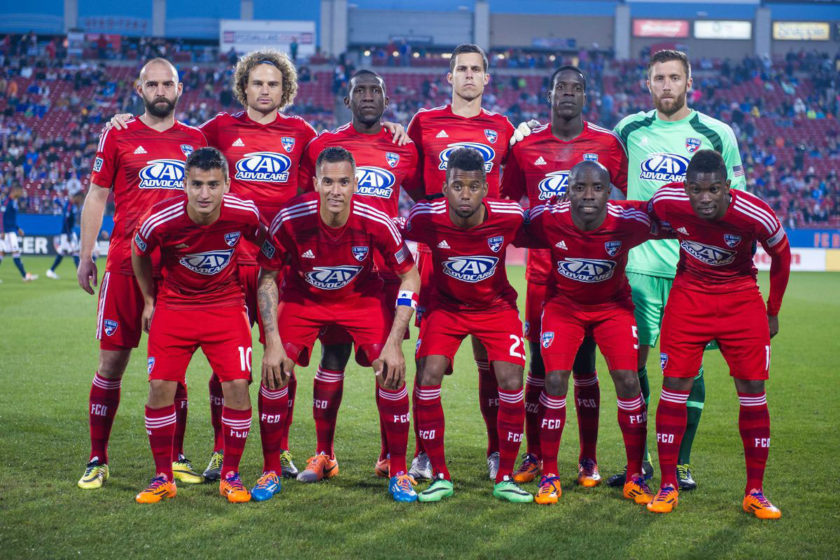 An American professional soccer club, FC Dallas is based on the Dallas suburb of Frisco, Texas. It also competes as a member of Major League Soccer (MLS). As a charter club of the league, the franchise began to play in 1996. The club was first originated as Dallas Burn in 1995, before renaming in 2004 to its current name.

Dallas plays its home games at the soccer-specific Toyota Stadium, which has the capacity of, where they played since 2005. The stadium in 2016 season had a capacity of 16,215, due to the United States Soccer Hall of Fame construction in the south end. In the FC early years, they also used to play their home games in the Cotton Bowl. The owner of the team is Hunt Sports Group led by brothers Dan Hunt, and Clark Hunt, who is the president of the team. The Hunt family also owns the part of the Chicago Bulls, and NFL’s Kansas City Chiefs.

FC Dallas also won their first Supporters’ Shield in 2016. They were hence runner up in the MLS Cup in 2016, unfortunately losing to the Colorado Rapids in extra time. The team has also owned the US Open Cup two times; 1997 and in 2016. According to the International Federation of Football History and Statistics, the FC Dallas is hence placed as the 190th best club in the world, and ninth-best club in CONCACAF, on December 31, 2016. 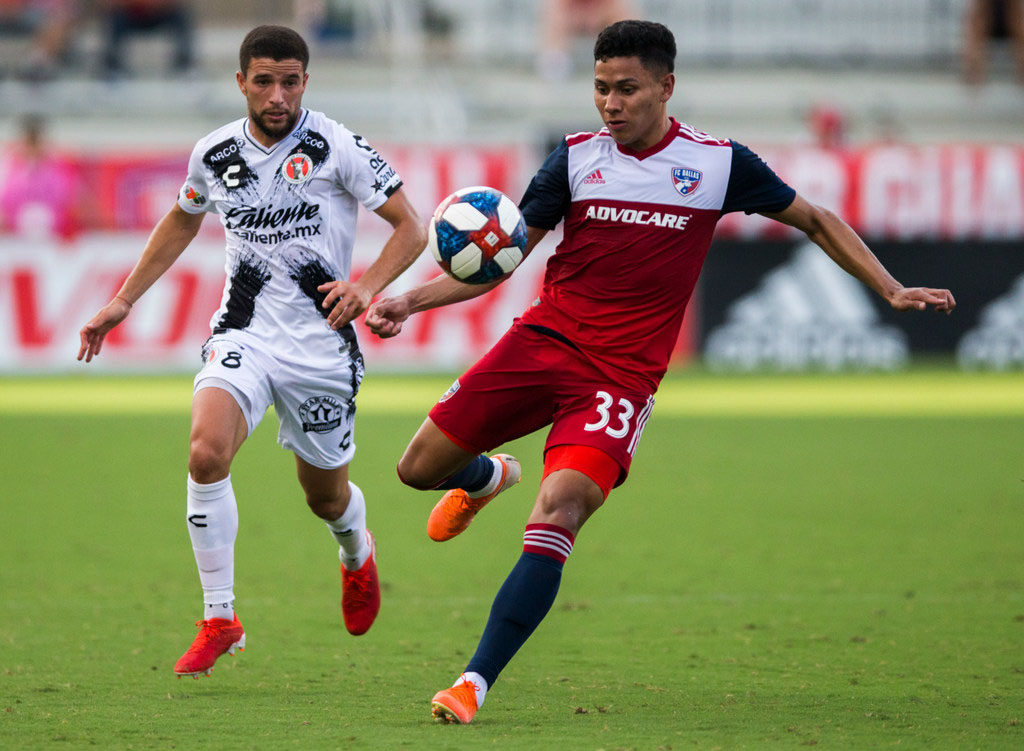 12           Ryan Hollingshead as Midfielder from the United States 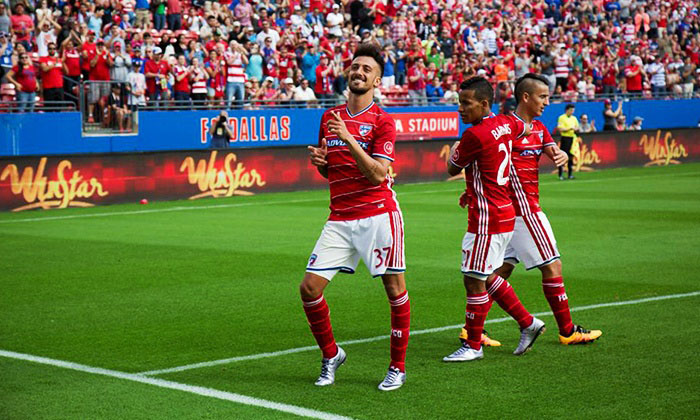