Who is Harris Dickinson?

Harris Dickinson is a famous English actor who has been working in this entertainment field as an actor from 2013 to date. He has established himself as a popular actor playing in different series and movies in various roles. The actor received many good reviews for his fantastic acting performances, parsing from critics and audiences, and has also been nominated for multiple awards. He is mostly famous for his anthological drama series ‘Trust,’ where he portrayed as J. Paul Getty III in 2018. 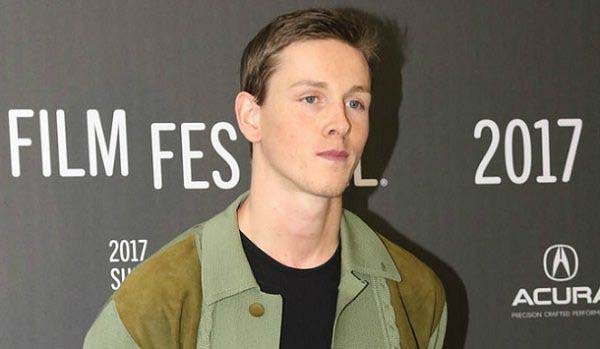 Harris Dickinson was born 24 June 1996 in Leytonstone, East London. His father serves as a social worker while his mother works as a hairdresser. Moreover, he is one of the youngest children of his parents out of these three elder siblings. Harris is currently 24 years old with a Cancer sun sign.

Harris Dickinson holds a British nationality and is of white ethnicity. He is of Irish Catholic and English ancestry. Besides, he stands 6 feet and 0 inches (183cm/1.83m) tall and weighs around 77kg (170lbs). He has an athletic body type with a pair of blue colored eyes and lights brown hair color.

Harris Dickinson was just 11 years old when he got enrolled in Raw Academy and also received his training to fulfill the London Academy of Music & Dramatic Art (LAMDA) qualifications by participating in youth theatre. After this, he attended a college but dropped out due to his auditions as his focus on studies degraded. 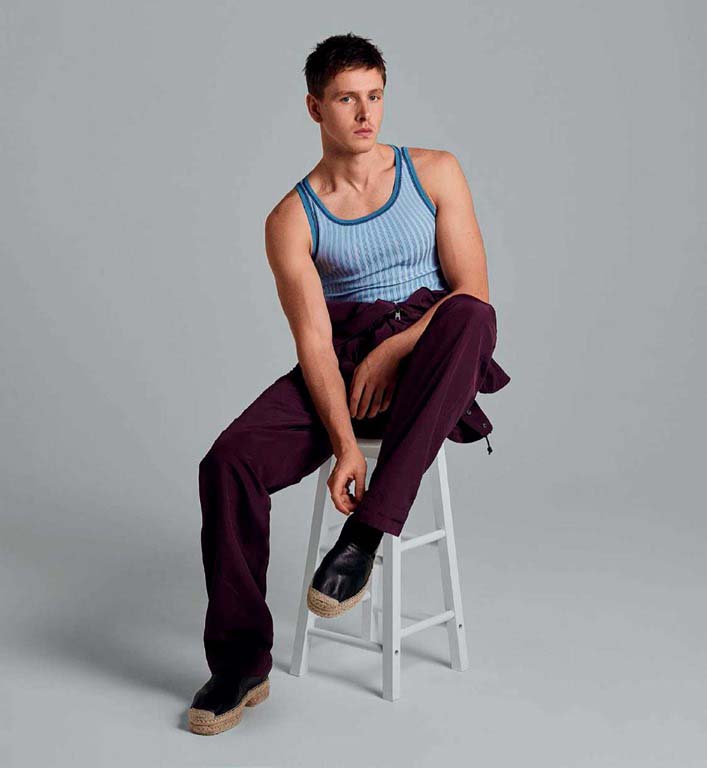 Harris Dickinson first ventured into movies as a director, writer, and editor. He did three short films doing that, and they were ‘Who Cares,’ ‘Surface,’ and ‘Drop. He then came as an actor in the 2017 film ‘Beach Rats’ in Frankie’s role. Likewise, in 2018 he appeared in two movies ‘Postcards from London’ and ‘The Darkest Minds.’ The next year, he received a role through which he was open to his audience; he played in a 3D fantasy film ‘Maleficent: Mistress of Evil’ as Prince Phillip. In 2020, a lot of his film was about to release, but due to Covid-19, it has not been released, and they were ‘The King’s Man,’ ‘The Medium,’ ‘The Souvenir Part II’ and ‘Triangle of Sadness.’

Harris Dickinson landed his debut small screen role in two episodes of the 2014 series ‘Some Girls.’ He then starred in a television film where he played as P.K Bell in ‘Home’ in 2016. Likewise, in 2017 he appeared in two series where one is ‘Silent Witness,’ and the other is ‘Clique.’ His leading role in television came in 2018 when he appeared as J. Paul Getty III in ‘Trust.’ This series has one season with 10 episodes and received good reviews. He was then seen as a voice actor where he lent his voice to Gurjin in ‘The Dark Crystal: Age of Resistance’ in 2019 in eight episodes.

The actor was awarded London Film Critics Circle Awards in 2018 for his work in ‘Beach Rats’ under the category Young British Performer. 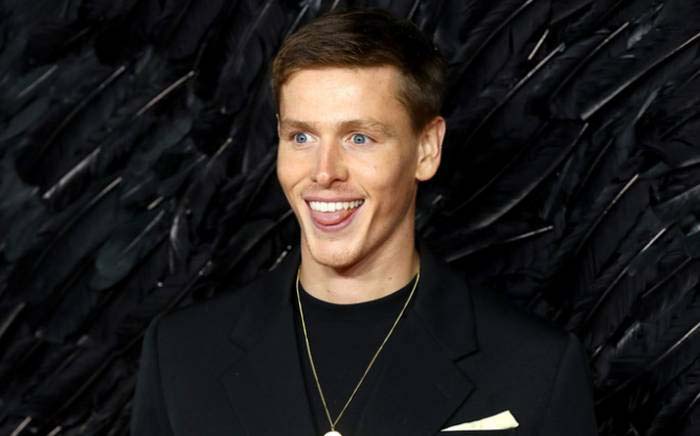 Harris Dickinson is in a long-time relationship with his girlfriend Rose Gray Lynds from 2013 to date.

Dickinson is a talented and growing actor who has been working in this entertainment industry. His net worth as of 2020 is $3 million.