Javier Bardem- Spanish Actor, Who Won an Oscar For His Role as Anton Chigurh in the film, No Country for Old Men

Who is Javier Bardem?

Javier Bardem is a Spanish actor and environmental activist. He is best known for playing villainous roles, including the depraved serial killer that made him won an Oscar in the Coen brothers’ Cormac McCarthy adaption ‘No Country for Old Men’, as the role of Anton Chigurh. He was the first Spanish actor to be nominated as well as the first Spaniard to win one. Javier has also received critical acclaim for roles in films such as Jamon Jamon, Carne tremula, Vicky Cristina Barcelona, Boca a Boca, Los lunes al sol, Mar Adentro, and Skyfall for which he received both a BAFTA and a SAG nomination for Best Supporting Actor. 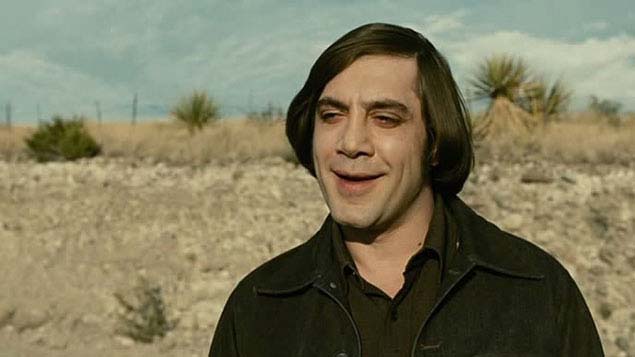 Javier’s full name is Javier Angel Encinas Bardem. Bardem was born on 1 March 1969, in Las Palmas de Gran Canaria, in the Canary Islands, Spain. He is currently 51 years old and has the star sign of Pisces. He was born to mother, Pilar Bardem, who is an actress and father, Jose Carlos Encinas Doussinague, who was the son of a cattle rancher. According to her mother, her father had a capricious and violent will who shot up the front door also changed jobs more than 10 times, leading to evictions and the children going hungry, which leads to their divorce. He was then raised by his mother and his elder siblings, Carlos and Monica.

Bardem is Spanish by nationality with the white race. He was raised as a Catholic.

Besides, he stands at a height of 5 feet 11 inches (1.8 m) and weighs about 84 kg (185 lbs). Similarly, he has the body measurement of 40-34-15 inches, i.e., Chest size, waist size, and biceps size, respectively.  Additionally, his dark brown hair color and brown eye color reflects his fantastic personality.

Bardem comes from a long line of filmmakers and actors dating back to the earliest days of Spanish cinema. As a child, Bardem spent time at theatres and on film sets. He made his first film appearance at the age of six in ‘El Picaro’ (The Scoundrel). Bardem played rugby for the junior Spanish National Team. Though Javier grew up in a family full of actors, he did not see himself going into the family business as his first love was for painting.

He moved to Madrid’s Escuela de Artes y Officious to study painting for four years. He took acting as a job to support his painting but eventually abandoned that career pursuit. Bardem had to wear a Superman costume for a comedic sketch for ‘El Dia Por Delante’ (The Day Ahead) in 1989. This made him question if he wanted to be an actor at all. Javier has also confessed he had to be a stripper for a day during his struggling acting career. 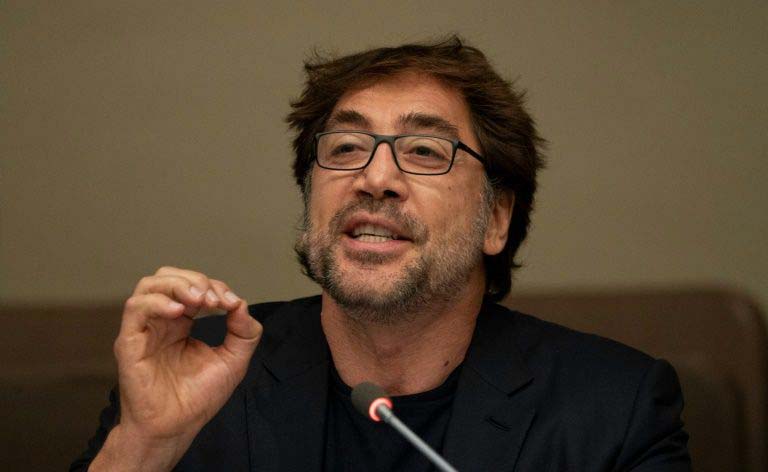 Bardem started his career by a small role in ‘The Ages of Lulu’ at the age of 20 in which he appeared along with his mother. The director became impressed by his work and gave him the lead role in his next film ‘Jamon Jamon’ in 1992. In the following year, he starred again in Luna’s forthcoming film, ‘Golden Balls’. His first English-speaking role came in 1997 in ‘Perdita Durango’. After starring in about two dozen films in his native country, he gained international recognition in ‘Begore Night Falls’ in 2000.

Meanwhile, in 2002, Bardem starred in ‘The Dancer Upstairs’ as the role of the detective’s assistant. However, due to the movie’s time trying to find financing gave him time to learn English and take on the lead role of a detective for which he will always be grateful. The actor played ‘The Sea Inside’ in 2004, and in the same year, he made his Hollywood debut in the crime drama ‘Collateral’. He starred in ‘Goya’s Ghost’ in 2006. In 2007, Javier acted in two film adaptions: the ‘Coen Brothers’ No Country for Old Men’ and also the adaption of the Colombian novel “Love in the Time of Cholera. In 2008, he starred in ‘Vicky Cristina Barcelona’. Bardem performed in ‘Biutiful’ directed by Alejandro Gonzalez Inarritu, who specifically wrote the film with Bardem in mind in 2010.

Furthermore, in 2011, he did ‘Skyfall’ for ABC’s Nightline. In 2012, he did ‘Sons of the Clouds: The Last Colony.’ Bardem starred in the ‘Pirates of the Caribbean: Dead Men Tell No Tales’ in 2017, alongside Orlando Bloom, Geoffrey Rush, Brenton Thwaites, Keira Knightley, Kurt Iswareinko,  Johnny Depp, and Jonathan Pryce. Also, he starred in the horror film ‘Mother’. Bardem appeared on screen together with his spouse Penelope Cruz in ‘Everybody Knows’ in 2018. Likewise, in the following year, he played in ‘Frankenstein Monster’ and ‘Denis Villeneuve’.

Bardem began dating Penelope Cruz, who was his co-star in ‘Vicky Cristina Barcelona’. The couple maintained a low public profile refusing to discuss their personal lives and married in July 2010 in The Bahamas. They have two children: a son, Leo Encinas Cruz, and a daughter, Luna Encinas Cruz. 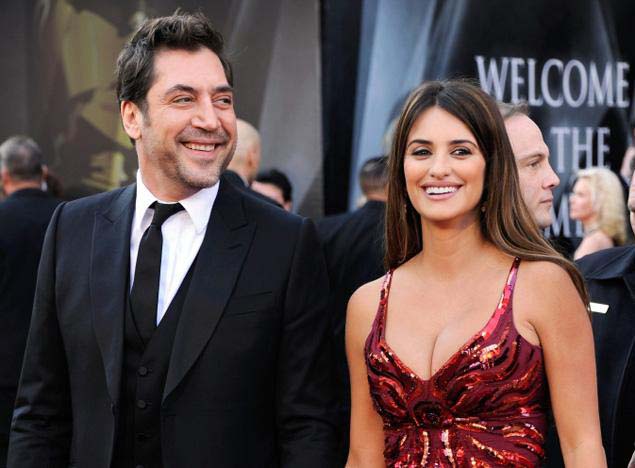 Bardem is living a luxurious life. He is a famous actor and has earned a lot of money as well as fame. Bardem currently has about $20 million approximately.