A Canadian actress and singer Jessica Lucas is a well-known face in the Hollywood film industry. She started off her career as a child artist when she was just seven years old, and now she has established herself as a famous adult actress.

She appeared in various films and series and is best known for roles in ‘Cloverfield,’ ‘Edgemont, ‘Gotham’ Lily Ford Bekka Lawrence, Tabitha Galavan. Along with acting, she has also been featured in a music video with Coldplay under the song title ‘True Love’ in 2014. 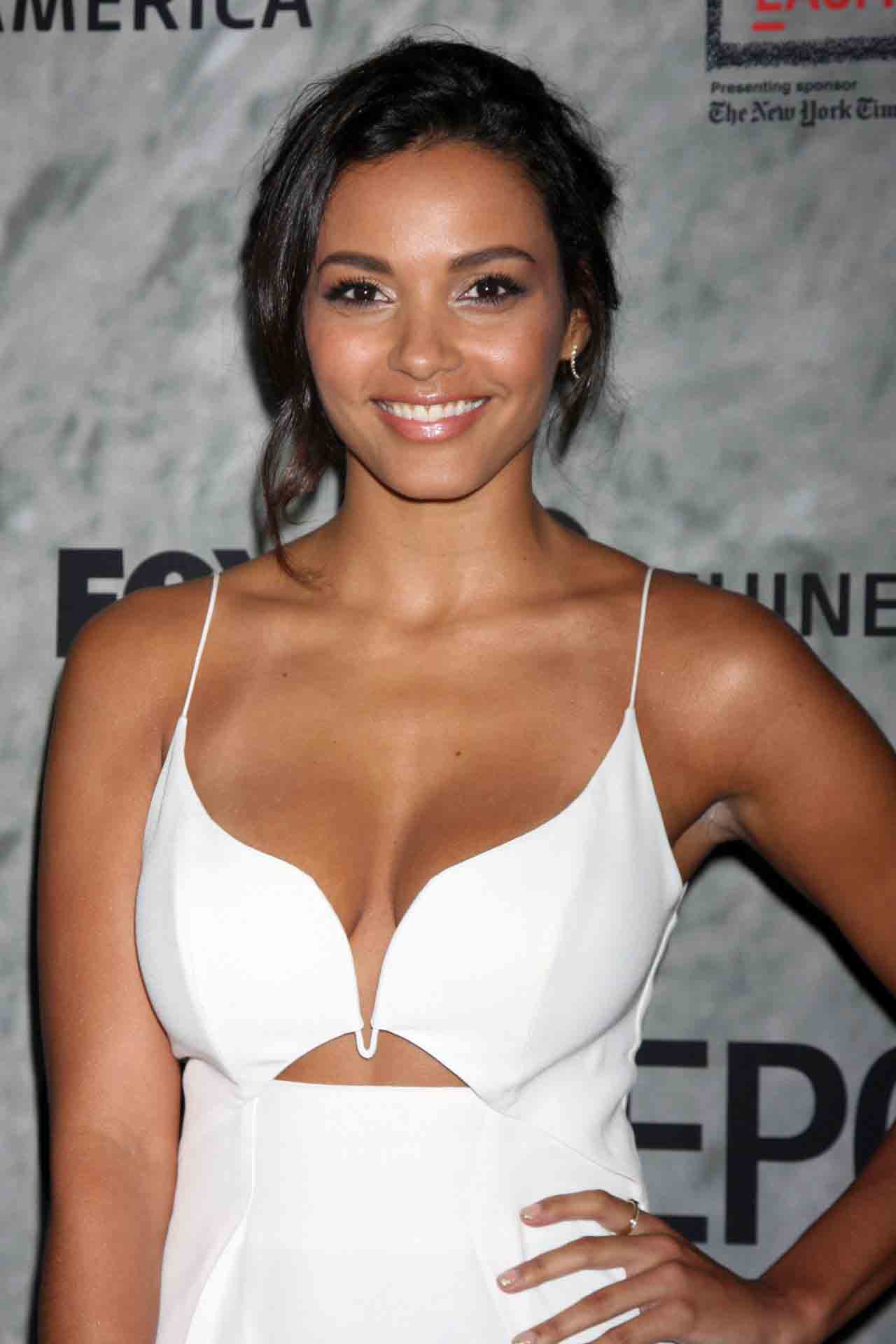 Where was Jessica Lucas born?

Jessica Lucas was born on 24 September 1985 in Vancouver, British Columbia, Canada. She was born to mix raced parents as her father is a Black Canadian, and her mother is a Euro-Canadian.

Jessica is also known by her nicknames, Jess and Jessy. She is currently 35 years old with a Libra sun sign. As pet Jessica’s nationality, she is a Canadian belonging to multiracial ethnicity. Her religious views are not disclosed.

Jessica Lucas had a keen interest in acting, due to which she started taking acting classes from seven years old in Children’s Arts Theatre School. She also was featured in various theater plays by a local production team like ‘Snow White,’ ‘Cinderella,’ etc.

Jessica stands 5 feet and 6 inches (1.68m/168cm) tall and weighs around 58 kg (128lbs). She has a pair of dark brown colored eyes with the same hair color. In addition, she has a distinctive feature of fuller lips and a narrow nose with prominent cheekbones. Moreover, Jessica has a slim body type.

Who is Jessica Lucas currently dating?

Jessica Lucas previously dated actors like Brandon Beemer and Brandon Collier. She was then in a relationship with Alex Jermasek in 2013, who is a professional chef. They were engaged in 2017. She shared this news by posting a photo in front of the Ponte Amerigo Vespucci bridge in Florence. They are totally glowing in the picture and both have huge smiles.

Moreover, Jessica is holding up her hand to show off her dainty stunning engagement ring. This couple is currently living a blissful life together. 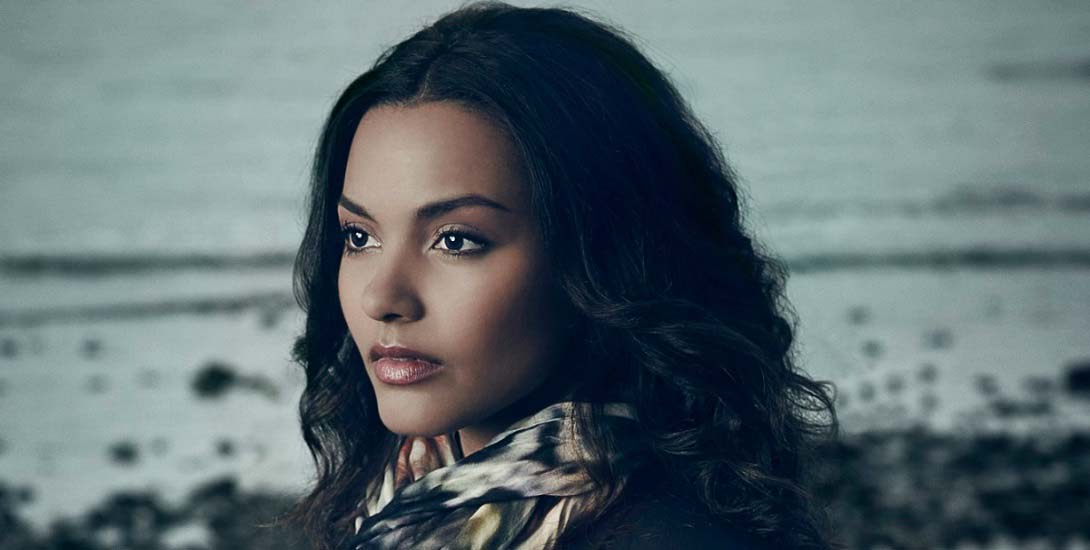 Is Jessica active in social media?

Jessica Lucas is active and dynamic in her social media accounts. Her Instagram account (@iamjessicalucas) has 250 thousand followers, and her Twitter handle has 39.2k thousand with the username (@jessicalucas).

How did Jessica Lucas begin her career in movies and tv shows?

Jessica Lucas landed her debut role on the big screen in a 2006 film called ‘She’s the Man .’ The same year, she was also seen as Kate in The Covenant. After two years, she appeared in ‘Cloverfield’ and ‘Amusement’ as Lily Ford and Lisa Swan. Her next role was in a crime comedy film, a sequel film called ‘Big Mommas: Like Father, Like Son in 2011. Likewise, she was then starred as Olivia in ‘Evil Dead’ in 2013 and in a romantic comedy-drama film called ‘That Awkward Moment’ in 2014. Finally, in 2014, she also did ‘Pompeii’ as Ariadne, her last played film to date.

Meanwhile, her notable series was ‘Life as We Know It,’ which played a leading role from 2004 to 2005. ‘Melrose Place’ from 2009 to 2010, where she played as Riley Richmond, one of the top parts. In the romantic sitcom ‘Friends with Benefit,’ she appeared in the leading role in 13 episodes as Riley Elliott. 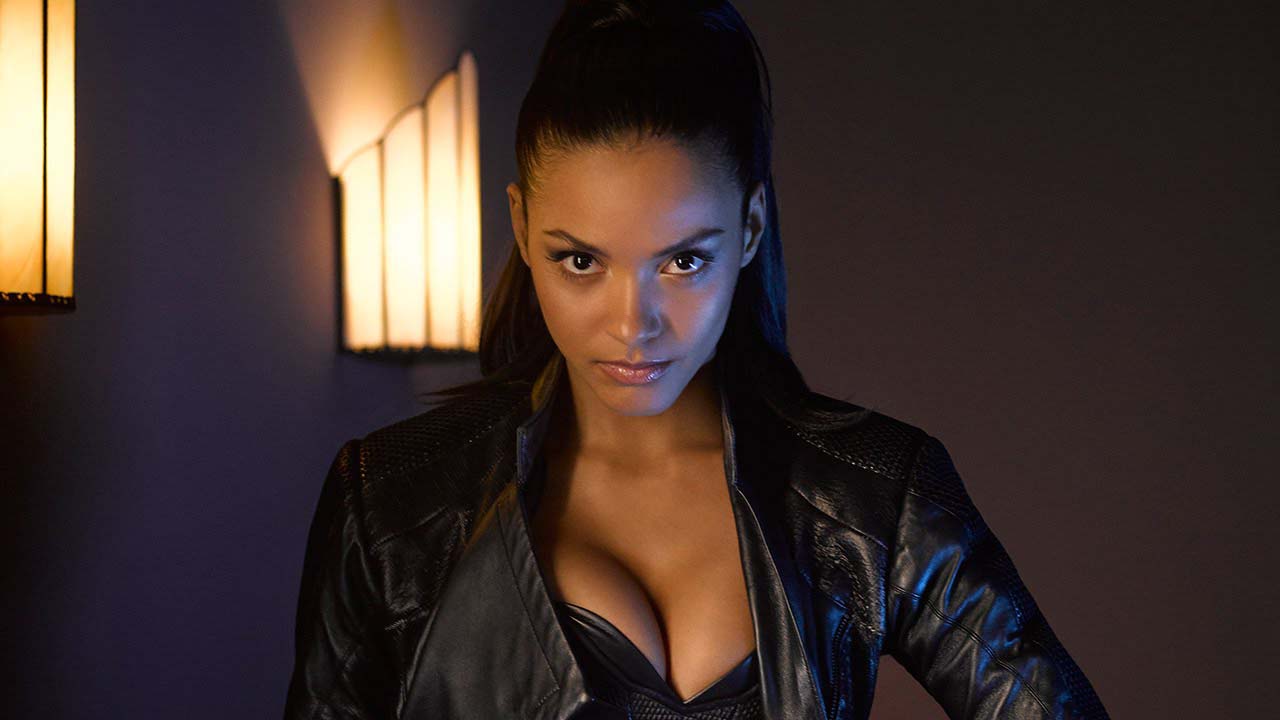 She was then associated with ‘Cult,’ a mystery psychological thriller TV series in 2013, and ‘Gracepoint’ in 2014, having the leading role of 13 and 9 episodes. Furthermore, in 2015 she starred in an action crime drama television series called Gotham. This lasted till 2019, with 100 episodes and five seasons. She played Tabitha Galavan, and the overall series and her acting got a positive response from critics and audiences. She has also appeared in ‘The Murders’ in 2019, where she had the leading role of the character Kate Jameson. Her latest played series is ‘The Resident’ where she played Billie Sutton in the fourth season as the main role.

Has Jessica won any awards?

Though Jessica Lucas has been praised and appreciated for her acting roles, she has yet to receive any kind of nomination and awards.

What is the Net Worth of Jessica Lucas?

Jessica Lucas started her career as a child artist and now is a grown-up well-known adult actress. Throughout her career to date, she has earned massive popularity and immense love from her audiences. Moreover, she has also accumulated handsome wealth. Most of her earnings come from her acting career.

Besides, she also received money from paid content, brand deJessica’ssorships, etc. Jessica’s estimated net worth is $4 million as of 2021.