Who is Joseph Diaz?

Joseph Diaz is famous in the boxing industry. He is a professional boxer who plays for the featherweight category. This 27-year-old player has made his name by playing 31 matches so far and losing just one match. 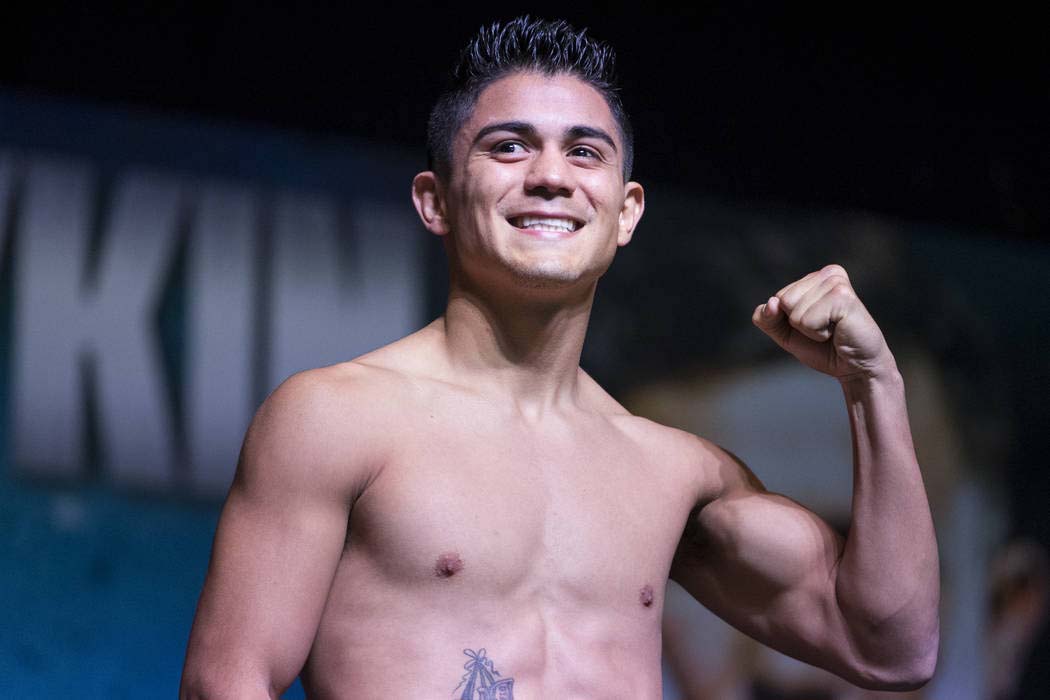 Joseph Pedroza Diaz Jr. was born on the 23rd of November, 1992 in a city located in the beautiful San Gabriel Valley, South El Monte in California, U.S. His father’s name is Joseph Pedroza Diaz Sr. He was born to an ordinary family with no boxing backgrounds. However, his father coached him to box in the early years.

Diaz stands to 5 feet and 6 inches(168 cm) tall. Furthermore, he has a reach of 64 inches (163 centimeters). Joseph’s star sign is Sagitarrius and is Mexican by ethnicity. While boxing, his stance is Southpaw, which means he has his right hand and right foot forward and leads with right jabs and left cross right hook. Apart from boxing, Diaz loves baseball and also played for some minor leagues during his early years. He was selected by the college coach to play college baseball, but he still chose boxing as his professional career.

The Amateur Career of Joseph Diaz

Before playing the featherweight championships, Joseph once played in the bantamweight and was able to become a two-time reigning champion winning over opponent Antonio Nieves. He then participated in the 2011 World Amateur Boxing Championships and was able to reach the quarter-finals. Diaz then qualified for the 2012 Olympics. Furthermore, he is the first American boxer that qualified for the Olympics in 2012.

Till January of 2020, Diaz has played a total of 32 matches and has lost only match since. He has won 15 of the games by knockout and 16 of the matches by decision. He lost one match by decision. 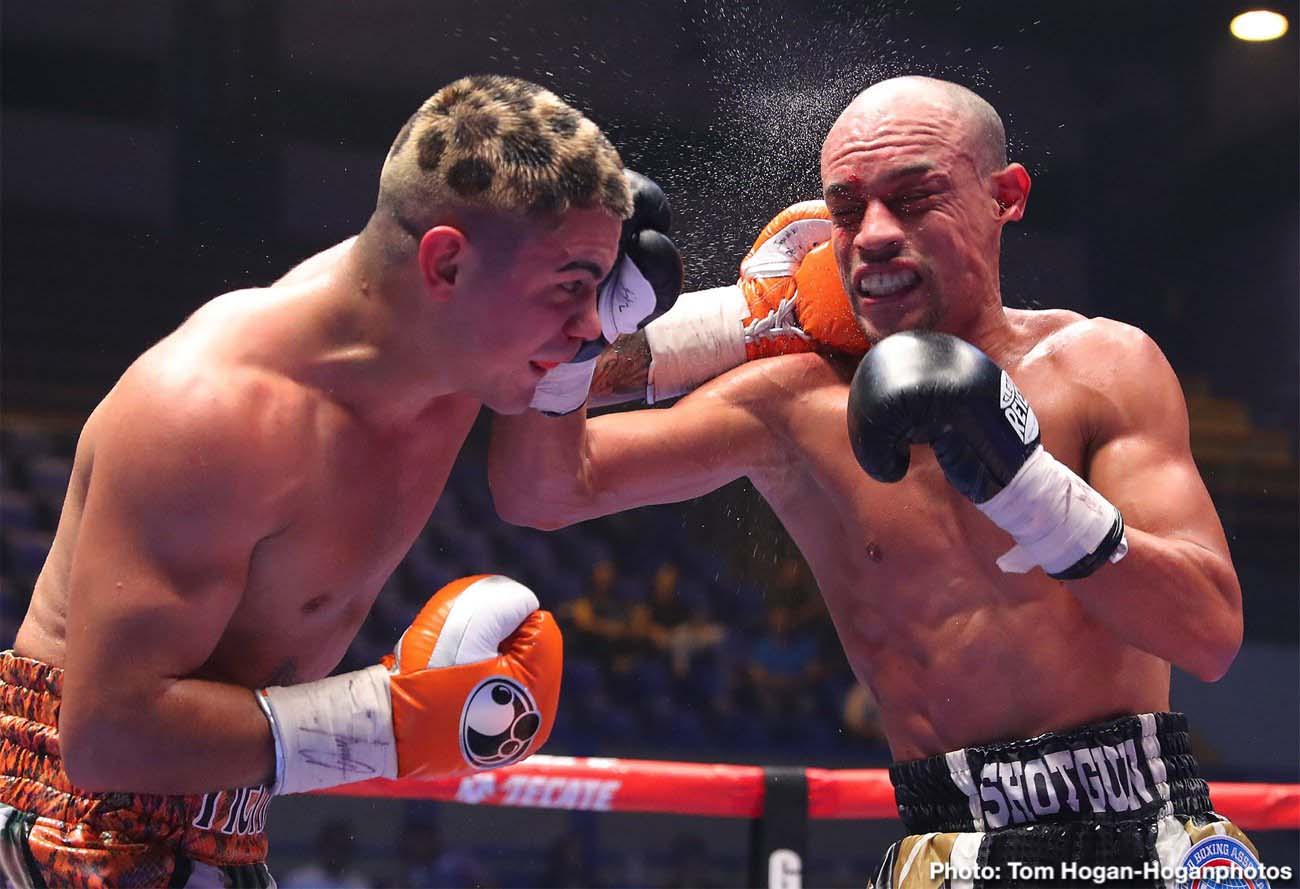 His professional debut match was against Vicente Alfaro Martinez of Mexico on the 15th of December, 2012, in the Memorial Sports Arena. In the game, he won by Unanimous Decision. He then played a game against Puerto Rican Jose Ruiz on the 2nd of February, 2013 and won the game by Total KO. His next match was against Alberto Cupido on the 16th ofMarch the same year. Joseph won the match by Unanimous Decision. His fourth win game on the same year on the 3rd of May against Eric Gotay.

Joseph’s next match happened on the 8th of June, 2013, against Rigoberto Casillas. He won this match by corner retirement. He played his sixth match against Luis Cosme on the 20th of July and won by KO. Diaz won his seventh match against Noel Mendoza on the 24th of August, 2013, in the StubHub Center in California. He then won another game against Carlos Rodriguez on the 13th of December by TKO.

In 2016, Joseph’s first match was against Jayson Velez on the 23rd of April, which he won by Unanimous Decision. He then won another game by KO against Victor Proa on the 30th of July. Joseph recorded his twenty-second win on the 17th of September against Andrew Cancio by TKO. He then played his final match of 2016 against Horacio Garcia and won by Unanimous Decision. 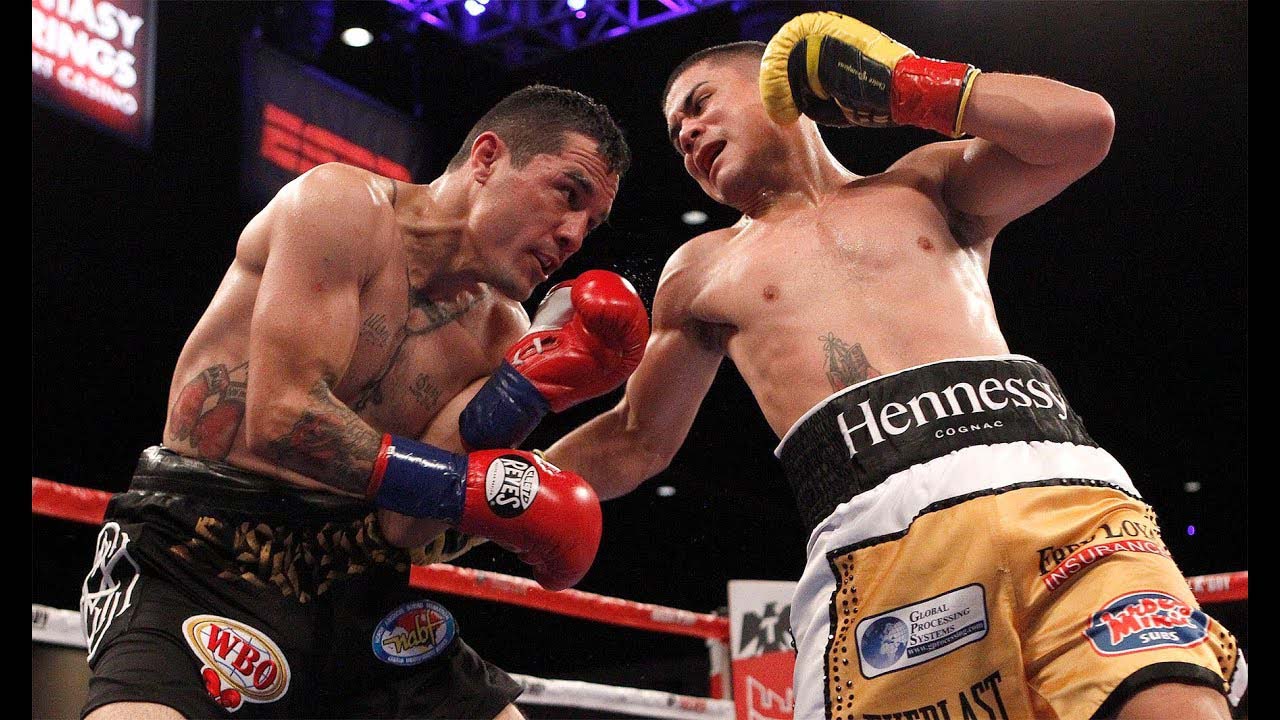 Net Worth of Joseph Diaz

Joseph’s net worth is estimated to be around $10 million.