Who is Tevin Farmer?

Tevin Farmer is a popular name in the boxing industry. The 29-year-old Tevin is a professional boxer who plays in the Super featherweight and Lightweight matches. 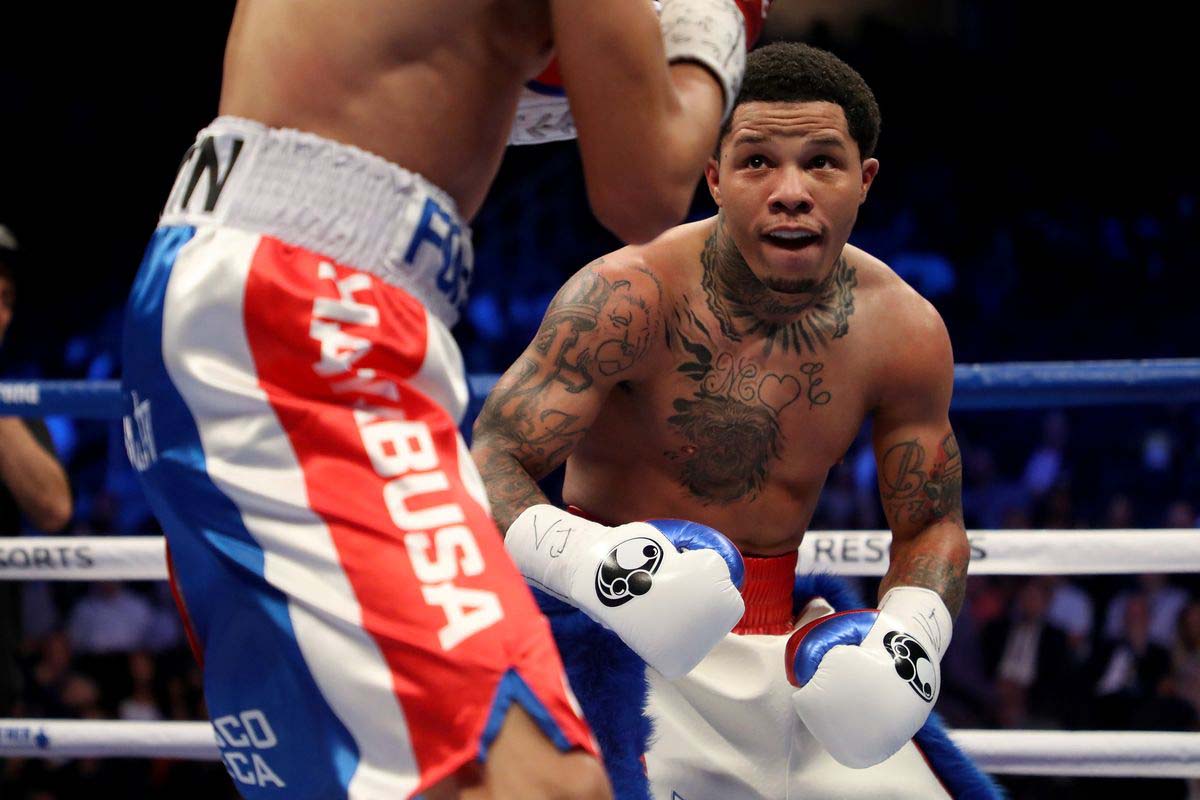 Tevin was born on the 30th of July, 1990, in the largest city in the United States and Pennsylvania, Philadelphia. Information about his parents is not disclosed in public, but his great uncle is revealed to be Joe Gans, a professional boxer like himself.

Tevin stands up to 5 feet and 6 inches(168 cm) in height. Furthermore, his reach is around 67 inches(170 cm). While Boxing, his stance is Southpaw, which means he has his right hand and right foot forward and leads with right jabs.

His education details are not disclosed in public.

Tevin started his professional career at a very young age of nineteen years old. He did not play any amateur matches and decided to immediately turn pro. He has played a total of 37 games till January of 2020, where he has won 30 of the matches and lost 5 games. Tevin has completed one match in a draw, and one match of his resulted in a no contest. 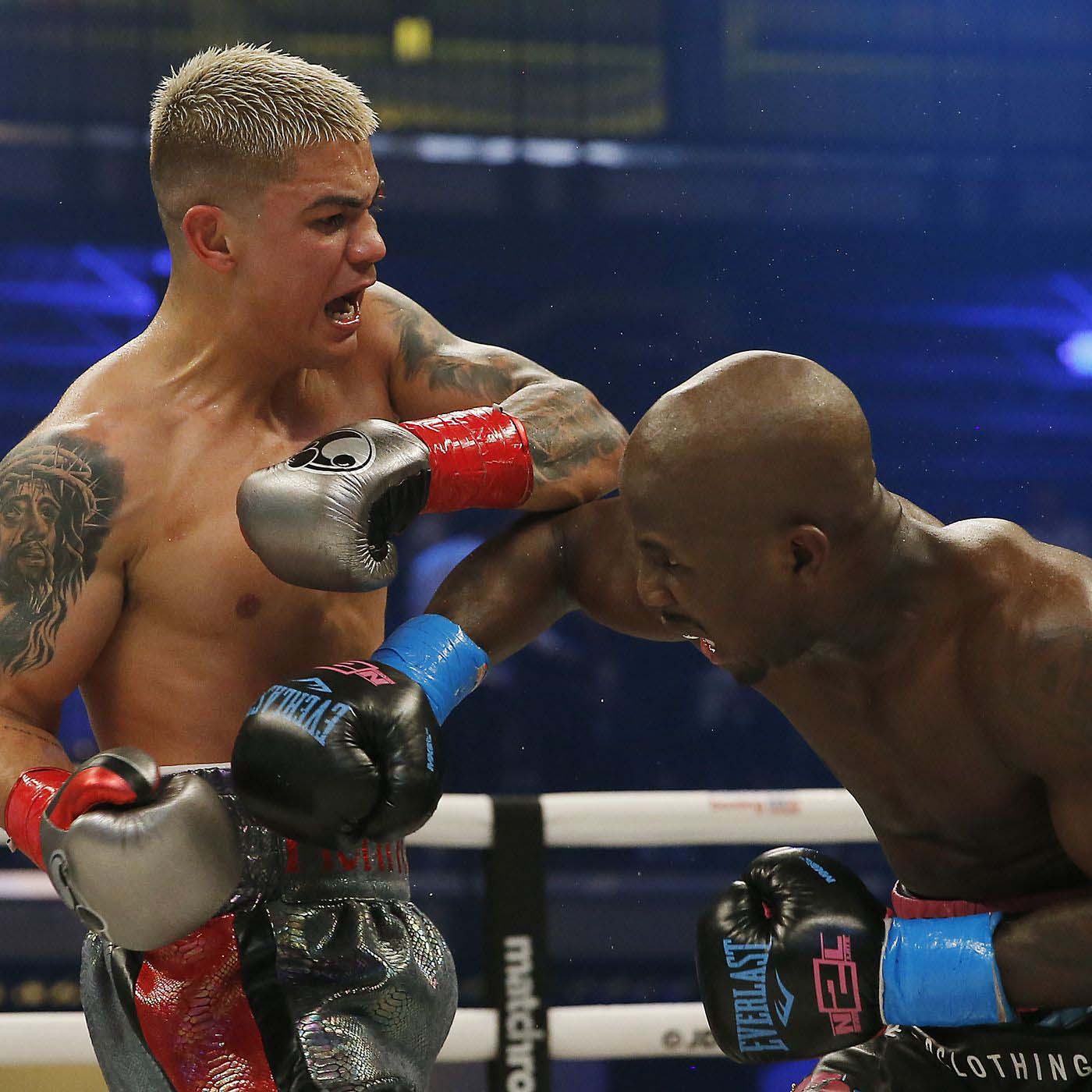 Tevin’s debut match was on the 10th of February, 2011 in the Convention Center of Baltimore. He played the game against Oscar Santana but lost by TKO. In the same year, he played a match against Angelo Ward on the 15th of April and won by Unanimous Decision. He then won another game on the 9th of September against Joshua Arocho by Unanimous Decision. He lost his second professional match on the 21st of October, 2011 against Josh Bowles by Unanimous Decision. Another game on the 18th of November against Frank De Alba resulted in a draw due to split decision. His final match in 2011 was against Ian James on the 15th of December, which he won by TKO. 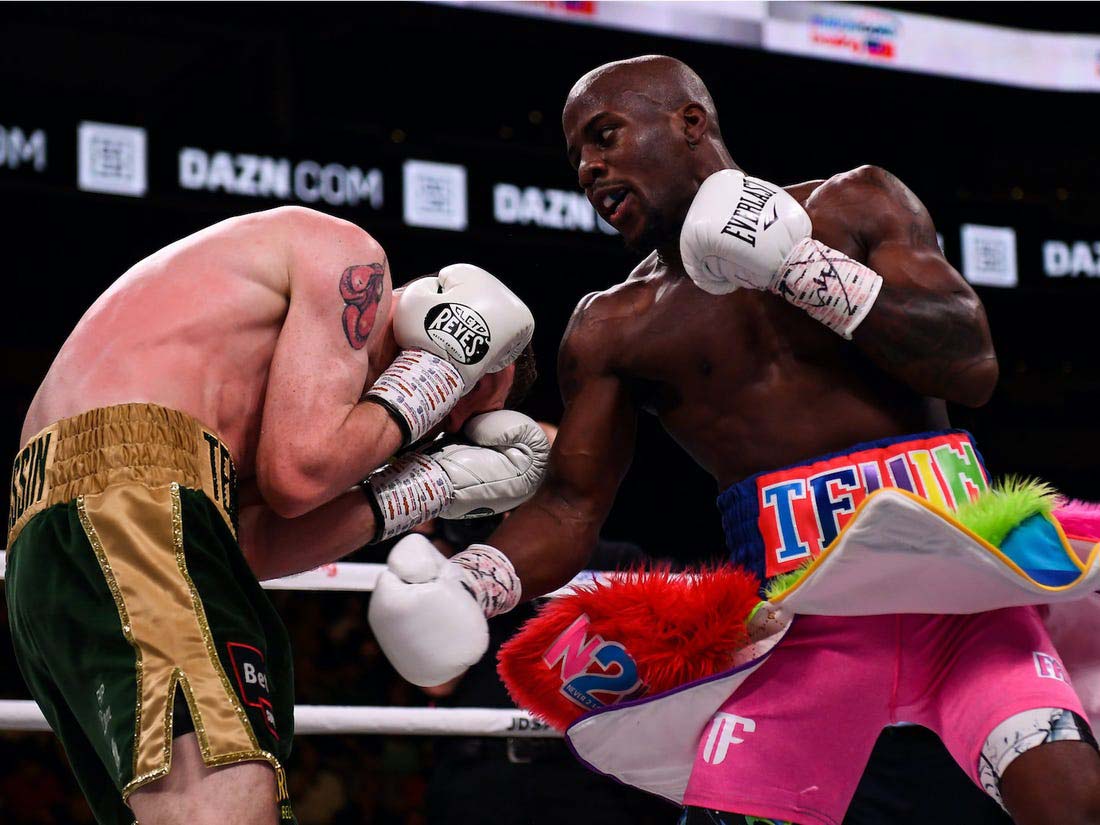 Tevin played four matches in 2016 and won all by Unanimous Decision. His first match was against Gamaliel Diaz on the 30th of March, which won him the WBC-NABF super featherweight title. He then played against Ivan Redkach, Orlando Rizo, and Dardan Zenunaj, respectively. Tevin’s first match in 2017 was on the 29th of April against Arturo Santos Reyes, which he won by Unanimous Decision. On the 9th of December, he played a match with Kenichi Ogawa, which resulted in a no contest.

Net Worth of Tevin Farmer

Tevin’s net worth as of 2020 is estimated to be around 500 thousand dollars.