Who is Junko Tabei?

Junko Tabei was a Japanese mountaineer. She was the first woman to climb Mount Everest, situated in Nepal. She was born on September 22, 1939, in Miharu, Fukushima, Japan. Junko was born as the fifth daughter among 7 children. She was considered as a weak, frail child in her early days. Nevertheless, just at the age of 10, she began climbing the mountain, while on a class trip to Mount Nasu. However, she only got to climb only a few climbs during her high school, as her family did not have enough money for her expensive hobby. 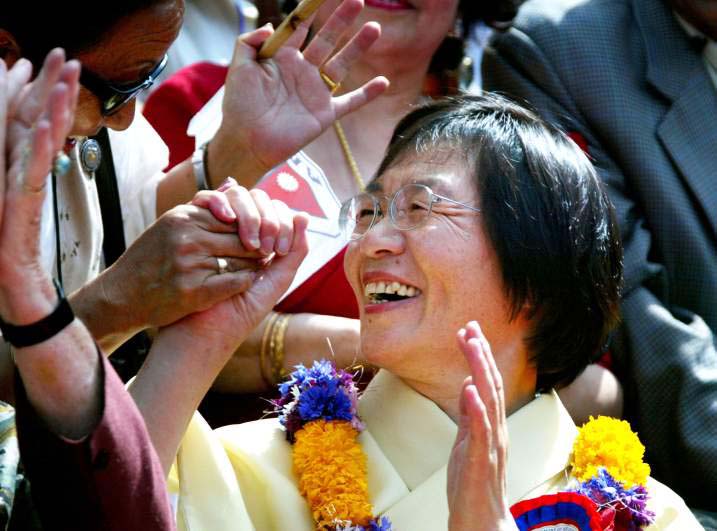 The career of Junko Tabei

Junko attended Showa Women’s University from 1958 to 1962 for studying English literature. Also, she was a member of the mounting climbing club. Moreover, she formed the “Ladies Climbing Club: Japan” in 1969, after her graduation. This was the first time held in Japan along with the slogan, “Let’s go on an overseas expedition by ourselves.”

At the time, Junko climbed the mountains “Mount Fuji” and the “Matterhorn” and was known as the mountain climber in Japan.

Tabei’s LCC team attempted to summit Mount Everest. The team was known as “Japanese Women’s Everest Expedition (JWEE),” which contained the 15 members. Junko and Hiroko Hirakawa, on May 19, 1970, strongly summited Annapurna III, due to which they decided to tackle Mount Everest. 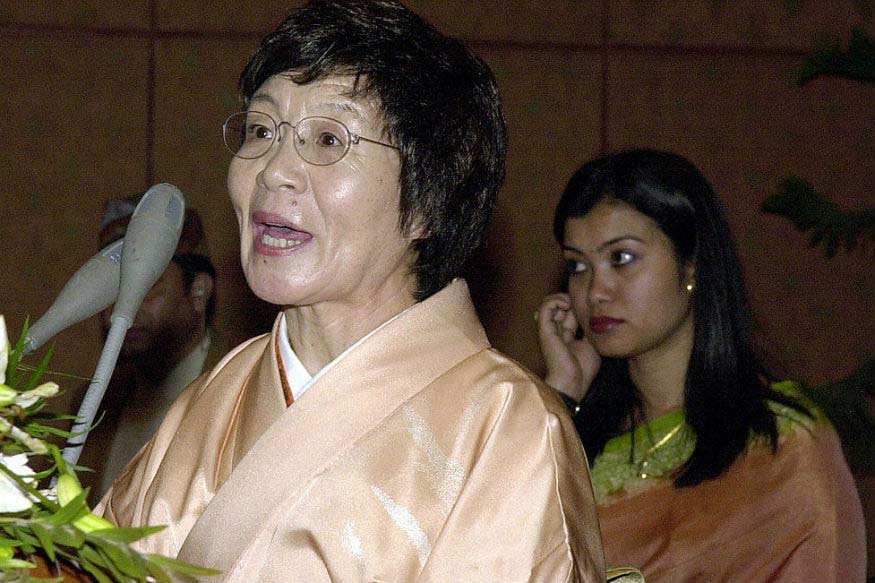 They had to struggle a lot for attempting to climb Mt. Everest. At first, they were told that women are for raising children. However, at the last minute, “Yomiuri Shimbun” newspaper and “Nippon Television” sponsored them. Also, they pay an amount almost equal to Japan’s average salary. Moreover, to save the money, they used recycled car seats for waterproof pouches and over-gloves. Also, they purchased goose feathers from China to make sleeping bags.

After a long period of time, the team headed to Kathmandu in early 1975. They used the same path that Sir Edmund Hillary and Tenzing Norgay took. The women and the guides were covered under the snow. Junko became unconscious for about six minutes until the Sherpa guides dugout. Later, on May 16, 1975, Junko Tabei became the first woman to reach the summit of Everest, along with her Sherpa guide, Ang Tsering.

Above all, Junko had attention for her achievement by the King of Nepal and the Japanese government.

In addition, Junko Tabei reached to Communism Peak in 1985. Also, during the 1990-91 season, she reached to Antarctica’s highest mountain, Mount Vision. On June 28, 1992, summiting Puncak Jaya in Indonesia, she became the first woman who completed the Seven Summits.

Besides her climbing, Junko worked on ecological concerns. She attended Kyushu University and focussed on the environmental degradation of Mount Everest, which was caused by the climbers. Moreover, Junko was the director of the Himalayan Adventure Trust of Japan. Furthermore, she led and participated in a “clean-up” climb in the Himalayas.

Junko Tabei married a climber Masanobu Tabei. They found each other in 1965 while mounting in Japan. Also, the couple has two daughters and a son together. 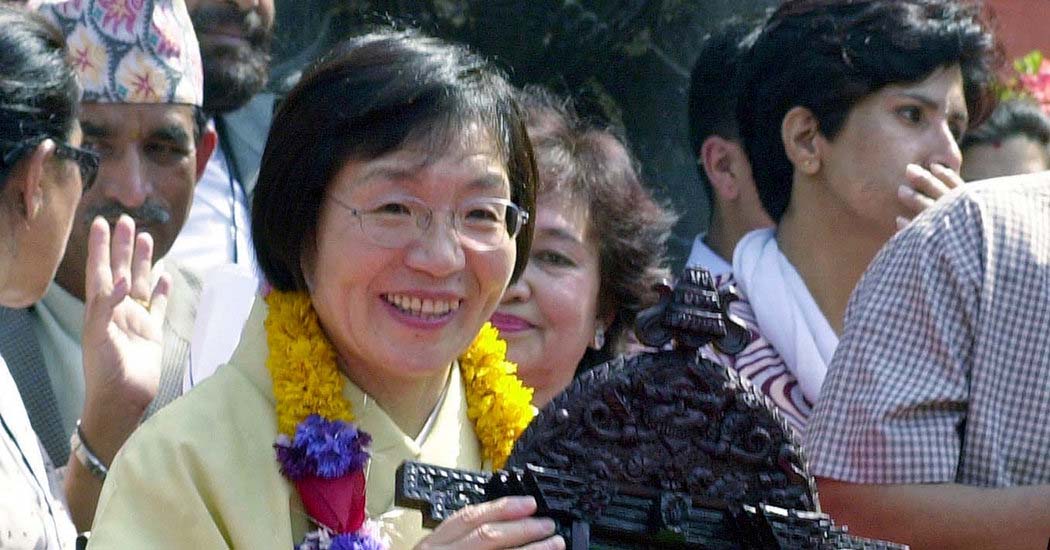 In 2012, Junko diagnosed with peritoneal cancer. However, she continued her mountaineering activities. Sadly, she died on October 20, 2016, in a hospital in Kawagoe.

Google memorialized the 80th anniversary of the birth of Junko Tabei with the Doodle on September 22, 2019. Moreover, it was accompanied by her motivation slogan, “Do not give up, Keep on your quest.”

Aron Eisenberg- Actor and Filmmaker, Who was Known for his Role on ‘Star Trek: Deep Space Nine’