Paul Bettany- A Famous British Actor, Who is Best Known For His Voice Role As Jarvis In The Various Movies of ‘Marvel Cinematic Universe’

Who is Paul Bettany?

Paul Bettany is an actor who rose to fame after his performance in the British movie ‘Gangster No. 1’ in 2000. He is well recognized for his voice role as Jarvis in the Marvel Cinematic Universe movies like ‘Iron Man,’ ‘The Avengers,’ ‘Captain America: Civil War’, and ‘Avengers: Infinity War.’ He involved in the entertainment industry from an early age as his parents also worked in this industry. He was profoundly shaking from his brother’s death, Paul. Struggling for several years, he finally managed to build a successful career as an actor.

Paul was born on May 27, 1971, in Shepherd’s Bush, West London. He was born to father Thane, who was also an actor, drama teacher, and dancer and to mother Anne, who was a stage singer, stage manager, and theatre teacher. Besides, he also had a brother who died when he was eight years old. He is currently 49 years old with a Gemini zodiac sign. 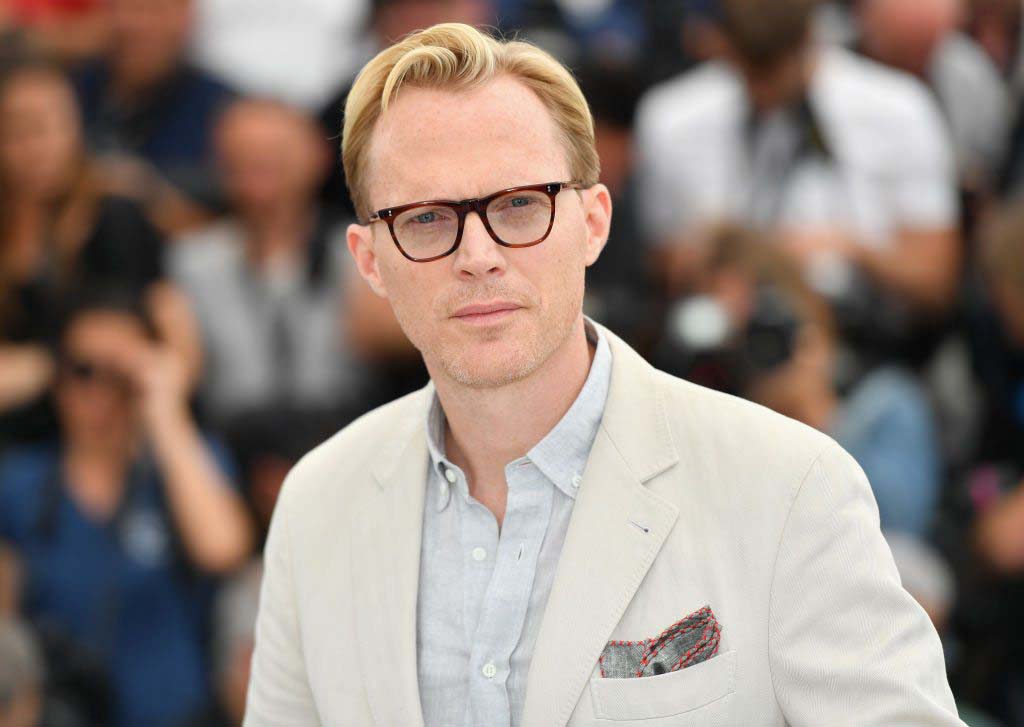 Paul Bettany holds American and British nationality. Though he was born Roman Catholic, he later became an atheist. Besides this, he stands 6 feet and 3 inches (1.92m/192cm) tall and weighs 90 kg (198lbs). He has a pair of blue colored eyes with blonde hair color.

Paul Bettany attended Methodist and Church of England congregations. He lost his brother when he was sixteen years old. From this incident, he was totally disturbed, so he dropped out of his school and lived alone in a small flat and began performing on London streets for money. He again became emotionally weak after his parents divorced. After he knew his interest in acting, he then attended the Drama Centre in London and studied acting.

Paul Bettany started his acting career working from the stage. His first stage performance is in the play ‘An Inspector Calls’, playing the part of Eric Birling. He also played in Royal Shakespeare Company’s productions of ‘Romeo and Juliet,’ ‘Richard III,’ and ‘Julius Caesar.’ Likewise, from 1994 to 1996, he played in the T.V. dramas like ‘Wycliffe’ as Ian and ‘The Bill’ as Jake Connolly. Likewise, in 1997 and 1998, he appeared in Television movie ‘Sharpe’s waterloo’ as Prince William of Orange and in ‘Coming Home’ as Edward Carey-Lewis, respectively. He was also featured in miniseries’ Killer Net’ in 1998, and ‘Every Woman Knows a Secret’ in 1999.  His recent television movies and miniseries are ‘Manhunt: Unabomber’ as Ted in 2017 and ‘Wanda Vision,’ which is related to Disney and is working on post-production in 2020. 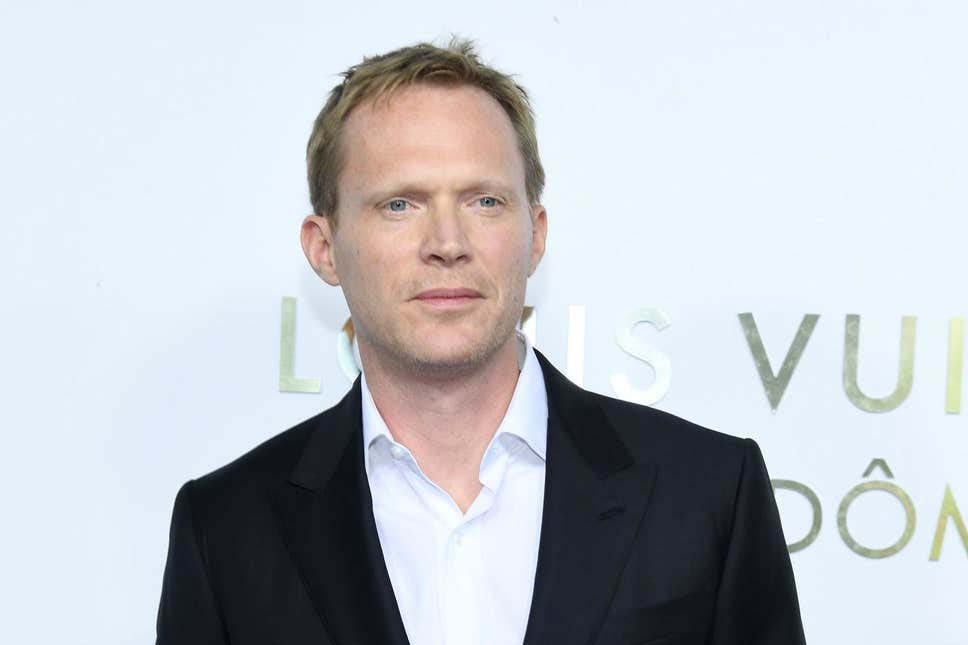 Paul made his big-screen debut in 1997 in the British-Japanese drama film ‘Bent,’ where he portrayed the role of Captain. Similarly, after his debut, he also did ‘The Lang Girls’ film in 1998 as Philip.  In 2000, he got a lead role in the flick ‘Gangster No.1’. This movie brought him in the limelight, and the next year, he starred as Geoffrey Chaucer in the medieval adventure-comedy flick ‘A Knight’s Tale.’ He also appeared as Charles Herman in ‘A Beautiful Mind,’ in the same year. Then, in 2002 he performed as Rickie in a drama film ‘The Heart of Me,’ which shows the story of a women’s sultry affair with her sister’s husband.

Likewise, he featured in the various movies of 2003, including ‘Master and Commander: The Far Side of the World,’ ‘Dogville,’ and The Reckoning. In 2008, he voiced over in American superhero film based on the Marvel Comics titled ‘Iron Man’ as J.A.R.V.I.S. This film changed his acting career, and he got chance to play in the films ‘The Secret Life of Bees’ and ‘Inkheart’ as an important character the same year.

Paul Bettany had a love relationship with Emily Mortimer, who is also an actress. Later, he married American actress Jennifer Connelly who was his childhood crush on January 1, 2003. Moreover, the couple has two children together; daughter Agnes and son Stellan. 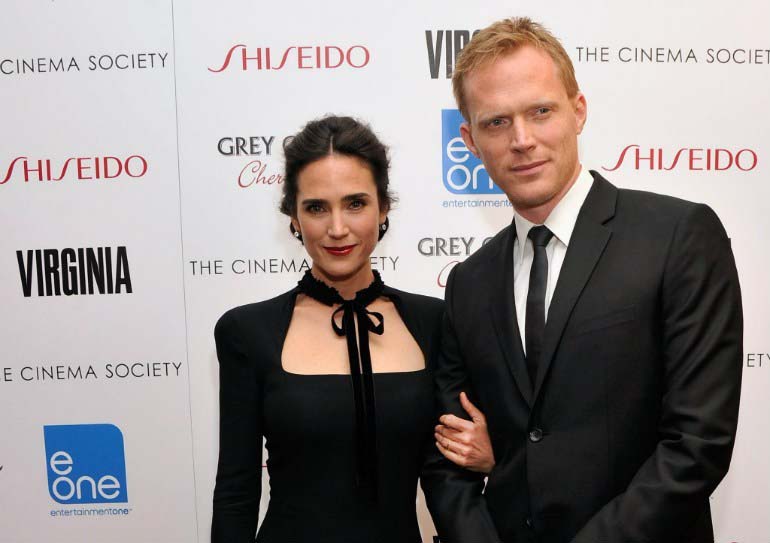 Paul Bettany earns from his acting career. His net worth is approximately $30 million, as of 2020.