Who is Kelly Preston?

Kelly Preston was an American former model and actor who appeared in the field of entertainment industry until her last breath. She was popularly known for her film in ‘Jerry Maguire’ alongside Tom Cruise. Kelly started her acting career when she was a teenager and had appeared in more than sixty TV series and movies. She died of breast cancer in 2020 when she was 57 years old.

Kelly Kamalelehua Preston was born on October 13, 1962, in Honolulu, Hawaii, the U.S. Her father worked in an agricultural firm while her mother was an administrator of a mental health centre. Sadly, her father died when she was just three years old and her mother married Peter Palais. She then lived with her mother and step-father and has a younger half-brother named Chris Palais. She was of Libra sun sign. 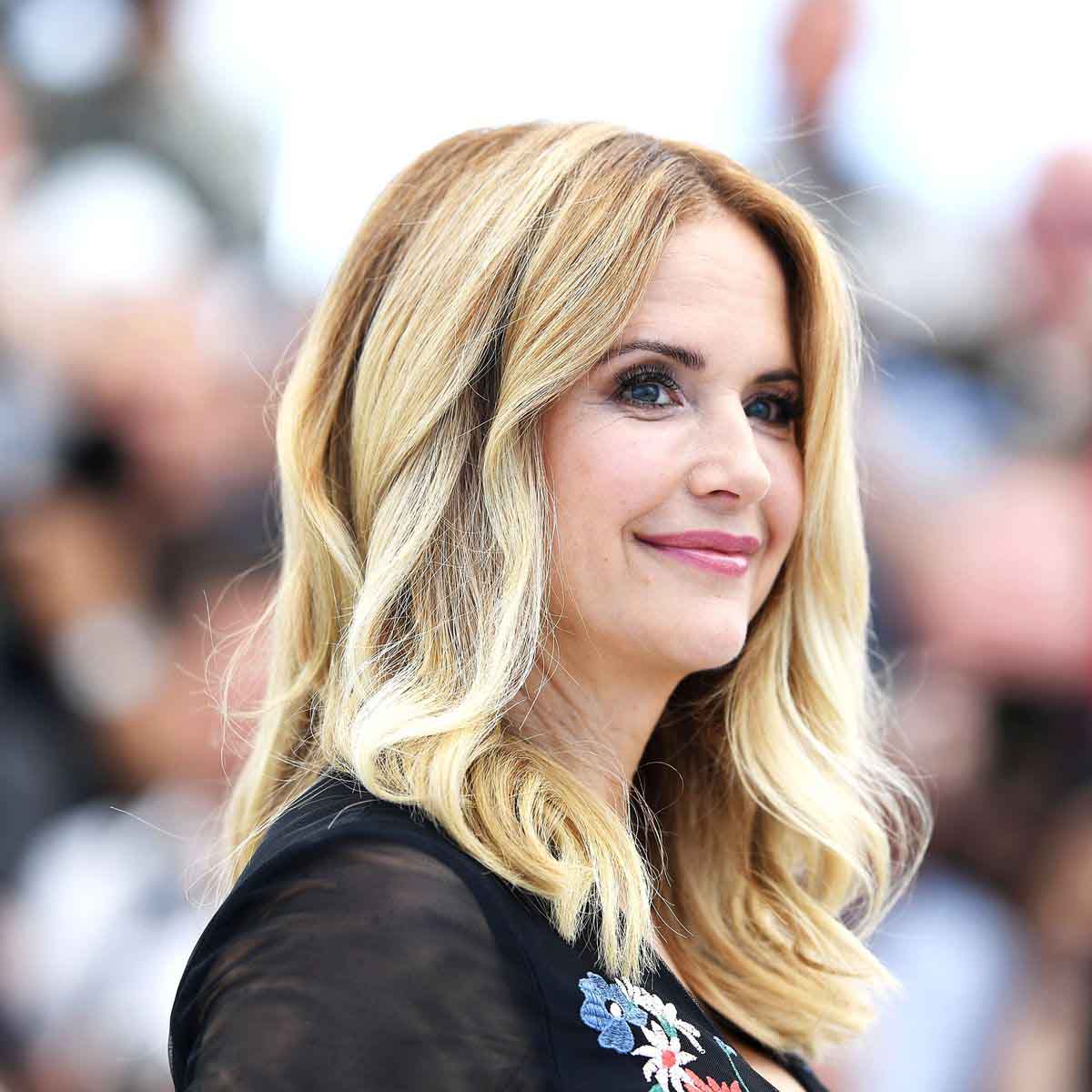 Kelly Preston was of American nationality and of White ethnicity. She remained a devout Scientologist until her death. Besides this, she was 5 feet and 7 inches (1.68m/168cm) tall and weighed around 57 kgs (125lbs). Her body measurements are 37-25-35 inches respectively. She had a pair of blue coloured eyes with blonde hair colour.

Kelly Preston moved to Iraq in her childhood and then to Australia with her family. She attended the Pembroke School in Adelaide and later went to Punahou School. She then enrolled at the University of Southern California to study drama.

Kelly Preston got married to actor Kevin Gage in 1985, but the marriage ended in less than two years in a divorce. She then dated George Clooney for a year and was also engaged with Charlie Sheen for a short while. In 1991, she married John Travolta. Together they had three children: Jett, Ella Bleu, and Benjamin. Jett Travolta died of a disease in 2009 when the family was on a vacation in the Bahamas. He had suffered from the ‘Kawasaki disease’ and had autism. 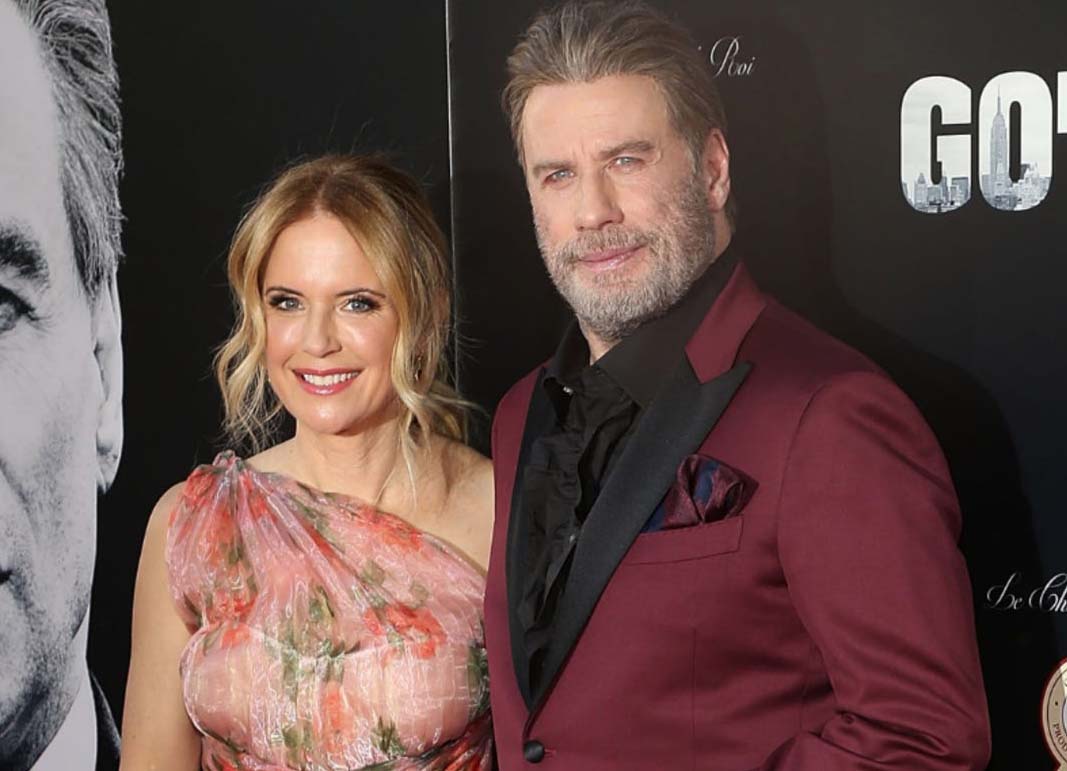 Kelly Preston was diagnosed with breast cancer in 2018. She was being treated at the MD Anderson Cancer Center in Houston, Texas. Sadly, she died on July 12, 2020, when she was 57 years old.

Kelly Preston started her career in acting with some commercials and minor roles in television and films. Her first debut in the TV show was ‘Hawaii Five-O’ in 1980 as Wendy. She then continued her acting in TV series and films. In 1983, she appeared in the crime drama television series ‘Chips’ as Anna in one episode. Then the next year she was seen in ‘Blue Thunder’ which is an action drama television series based on the movie of the same name as Amy Braddock.

Likewise, she took a break from her TV series for five years and returned in 1990 in the horror anthology television series named ‘Tales from the Crypt.’ In 2000’s she appeared in many more series like ‘Fear Factor,’ ‘Joey,’ ‘Far Actress’ where she played the recurring role of Quinn Taylor Scoot, ‘Medium’ and ‘The Tenth Circle.’  Similarly, she played as Greer Latimore is an American police procedural drama TV series ‘CSI: Cyber’ which aired on CBS channel. 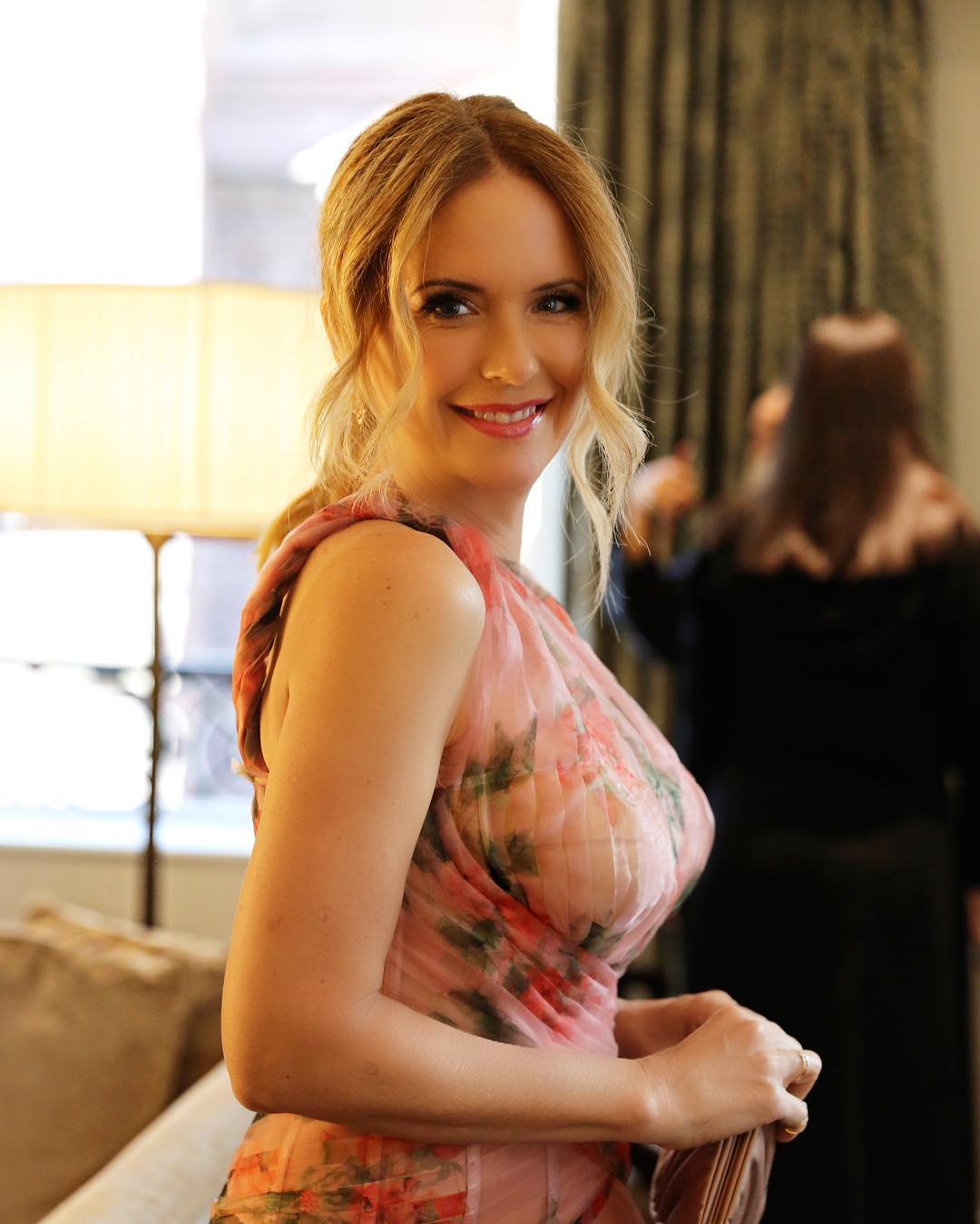 Kelly Preston made her big-screen debut as Doreen in 1983 film ’10 to Midnight.’ She also appeared in two more films the same year named ‘Metalstorm: The Destruction of Jared-Sync’ and ‘Christine.’ Two years later, she was seen in the movies like ‘Secret Admirer’ and ‘Mischief.’ Her first big break came when she did the romantic comedy teen flick ‘Mischief’ for the role of Marilyn McCauley. Over the upcoming years, she appeared in films, such as ‘SpaceCamp’ in 1986, ‘Love at Stake’ and ‘Amazon Women on the Moon’ in 1987, ‘The Experts’ in 1989 and ‘Cheyenne Warrior’ in 1994.  Likewise, in 1996 she was featured in ‘Curdled’ as Kelly Houge. She was also starred in ‘Nothing to Lose’ in 1997 which co-starred Tim Robbins and Martin Lawrence, although Lawrence and Preston did not receive screen credit. She also starred in the movie ‘Jack Frost’ in 1998.

Similarly, in 2000 she was featured in the film ‘Battlefield Earth’ where she played the girlfriend of the protagonist Tell which was played by her husband John Travolta. Her films in the mid and late 2000s include ‘Sky high,’ ‘Broken Bridges,’ ‘Death Sentence’ and ‘Old Dogs.’ Furthermore, she was also seen in 2010 ‘The Last Song’ film which was based on Nicholas Spark novel. Her recent work before her death was in 2018 biographical crime film directed by Kevin Connolly named ‘Gotti.’ She portrayed the role of Victoria Gotti.

Kelly Preston has featured in Maroon 5 music video ‘She Will Be Loved’ in 2004. The video topped the chart and was commercially a success. It portrayed Kelly in a love relationship with Maroon 5 frontman Adam Levine.

Kelly Preston won the Golden Raspberry Award in 2001 for her role in the film ‘Battlefield Earth.’ She was also nominated for the same award in 2019 for her film ‘Gotti.’

Kelly Preston worked for over sixty productions in TV series and film when she was alive. Her estimated net worth was $180 million in the entertainment industry.