Who is Kaitlynn Carter?

Kaitlynn Carter, a professional fashion designer, was born on September 4, 1987, in Peterborough, New Hampshire, USA. Born as the daughter of Mark Carter, and his wife Michelle Carter, Kaitlynn holds an American nationality, and ethnicity of White Americans. She is born with the star sign Virgo. With the height of 5 feet 4 inches and a weight of about 60 kg, she has been able to maintain her body in shape along with the measurements 35-27-34. Also, her black eye color and blonde hair color makes her look even more beautiful. 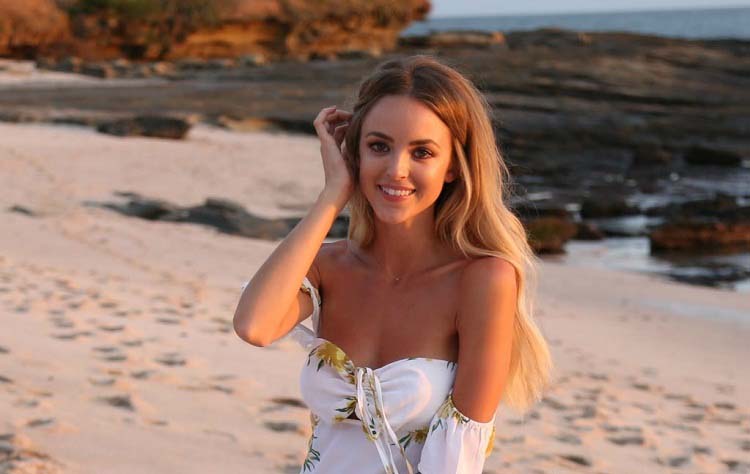 Kaitlynn was raised along with her three siblings; brothers Doug Carter, and Gregory Carter, and a sister Lindsey Reis, in Peterborough, New Hampshire. She completed her schooling from the ConVal Regional High School. She is a graduate of the University of New Hampshire in 2010, along with a bachelor’s degree in English.

The career of Kaitlynn Carter

Kaitlynn first started her career as a model, becoming one of the finalists in the 2010 Maxim’s Hometown Hotties competition. Later, Kaitlynn chose to be a fashion entrepreneur rather than focusing on her modeling career.

As a fashion blogger and entrepreneur, she shares her views on fashion, beauty, love, and travel, on her blog site, Western wild, and Kaitlynn Carter.com, which she had launched in 2014. Also, she operates a digital diary that delves into her everyday life events and thoughts that included “3 new way to keep the sparks flying in your relationship”, “Esperanza resort, Cabo,” “How to have sleek and frizz-free hair on your next tropical vacay,” and “babes & Bubbly 2017”. Besides, Kaitlynn is also a co-founder of the shopping site “Foray.” In November 2015, she also started Foray Collective along with her long-time friend and a founder of Boutikey, Tiana Haraguchi. Some brands they sell at the site are “Flynn Skye,” “Child of Wild,” “Cameo Collective,” and many others. 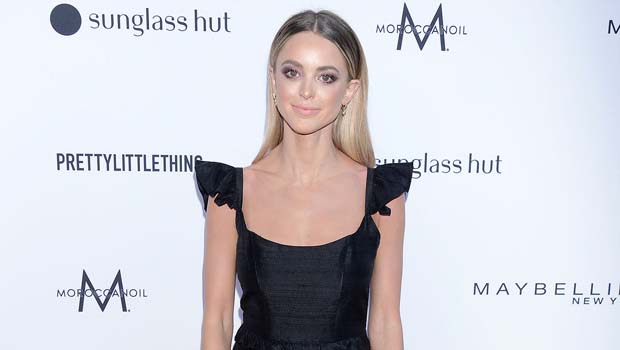 Aside, Kaitlynn has also worked with big brands like Christian Louboutin, Dove, Rachel Zoe, Macy’s Missguided, Billabong, UGG Australia, Marciano, Zappos, La Mer, Missguided, Lulu’s and American Eagle. Moreover, she had an appearance as a model and a guest editor on the cover page of Local magazine, with 10 pages devoted to her. She also appeared in an international magazine, “Maxim’s Salute to the Military,” in January 2012. In 2016, she was a speaker at the conference “Simply Stylist Conference Los Angeles,” which connects a fashion and beauty industry enthusiast.

Besides, Kaitlynn is also active on her social sites. She has about 700k followers on her Instagram account, where she entertained her fans by an impressive fashion and travel content. Moreover, she is also the founder of a skincare brand, “selfie.”

From her fantastic career, she has earned popularity along with the right amount of money. Her net worth is estimated to be about $800 thousand. 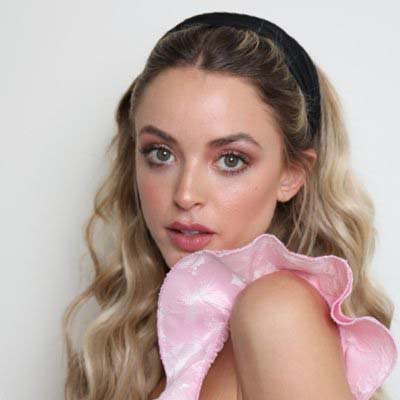 About her personal life, Kaitlynn was previously in a relationship with David Spade. Later in 2014, she was dating Brody Jenner. In May 2016, she got engaged with Jenner. Also, they tied a knot on June 2, 2018. However, the couple didn’t go long for more than a year. They separated in July 2019.