Paige Turco is an American actress who has been involved in the entertainment industry from 1987 to date. She is best known for playing in the ‘Teenage Mutant Ninja Turtles’ as of April O’Neil. Initially, from her childhood days, she was always interested in ballet and took ballet dance classes. Later, she decided to become a ballerina and pursue her career in it.

Unfortunately, during her ballerina career, she got hurt and suffered from an ankle injury. She then stopped dancing and decided to learn acting. She made her debut in professional acting in 1987 in eighteen episodes of television soap opera named ‘Guiding Light’ as a supporting role Dinah Chamberlain. Eventually, she entered the entertainment field and has played several good films and series. 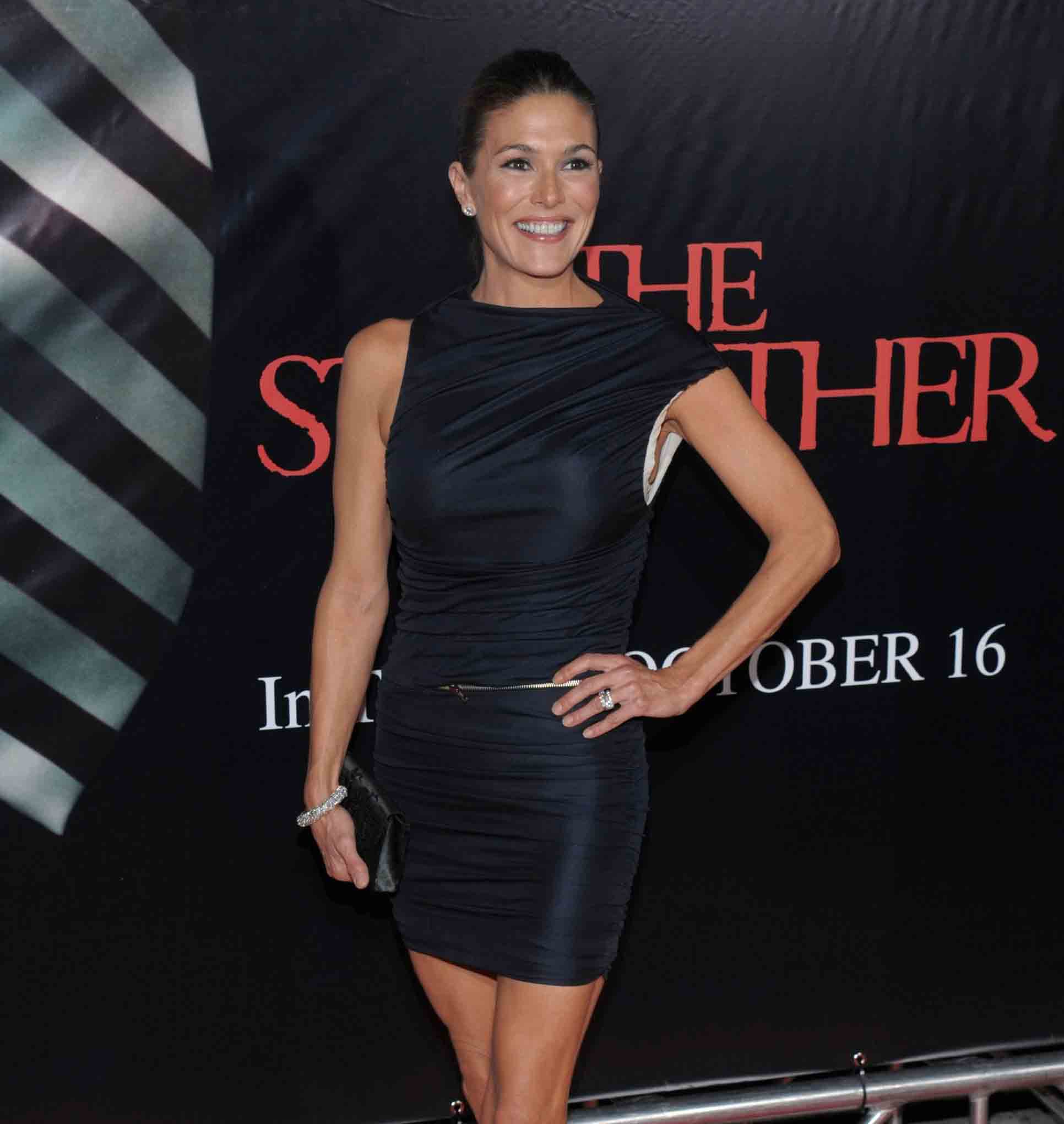 Jean Paige Turco was born on May 17, 1965, in Boston, Massachusetts. She was born to parents Joyce Jean and David Vincent Turco. Her father died when she was petite, and her mother moves to Springfield, Massachusetts, with the family. She is currently 55 years old with a Taurus sun sign.

Paige Turco did her schooling at Walnut Hill School and even took ballet classes since she was interested in dancing. She also performed in many theatres as a ballerina. This led her to show interest in acting, and later she decided to pursue a career in it.

Paige Turco holds an American nationality. She is of Italian, French, and English descent. As per her religion, she follows Roman Catholicism.

She stands 5 feet and 4 inches (163cm/1.63m) tall and weighs 49 kg (108lbs). Her body measurements are 36-26-35 inches, respectively. She has a pair of brown-colored eyes with light brown hair color complimenting her slim body figure. 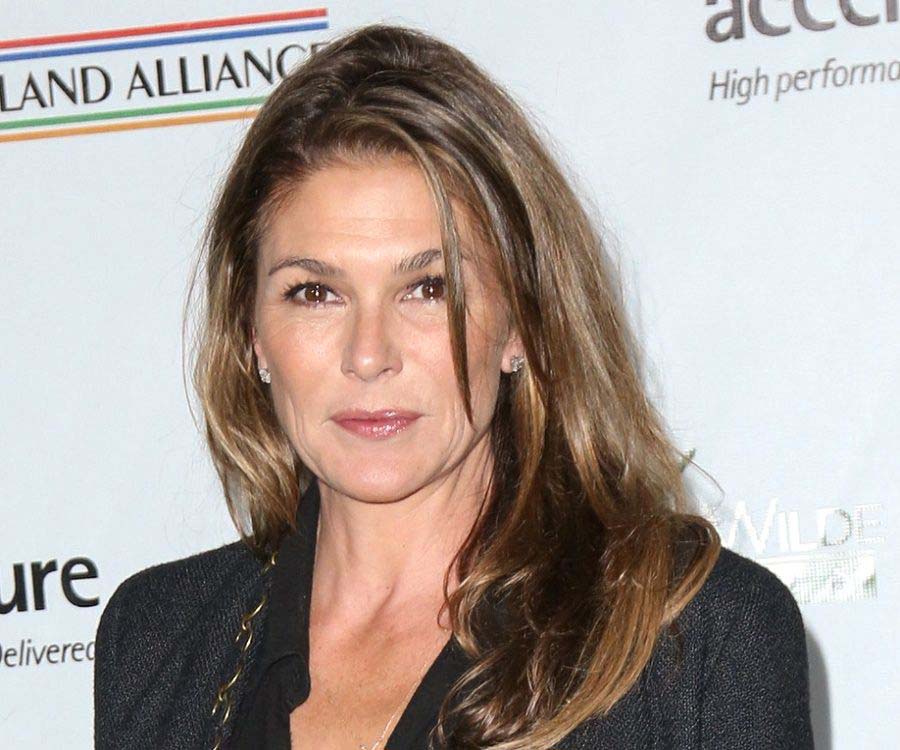 Paige Turco made her debut TV appearance in soap opera named ‘Guiding Light’ as Dinah Chamberlain from 1987 to 1989. She was then seen in another soap opera, ‘All My Children,’ as Melanie Lanie Cortland Rampal, from 1989 to 1991. From 19994 to 2000, she also appeared in ‘Winnetka Road,’ ‘American Gothic,’ ‘NYPD Blue,’ ‘Party of Five’ and ‘The Fugitive.’ She was also featured in an episode of the 2001 series ‘Law & Order: Special Victims Unit. 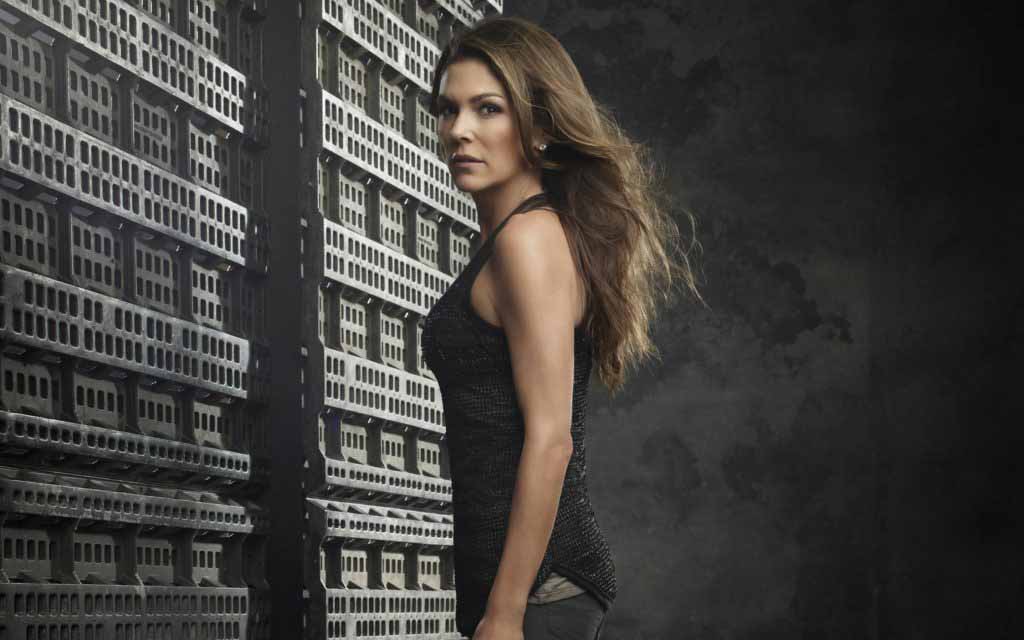 Paige Turco received her breakthrough role from her debut film in 1991 named ‘Teenage Mutant Ninja Turtles II: The Secret of the Ooze’ where she played April O’Neil. In 1995 and 1996, she acted in direct-to-video films named ‘     The Feminine Touch’ and ‘Vibrations.’ Similarly, she was also starred as Sara in a 1998 film named ‘Dark Tides’ 1999 short film ‘Claire Makes It Big’ as Bronwyn.

She was also seen in ‘Waltzing Anna’ and ‘Invincible’ in 2006. The next year, she was featured in ‘The Game Plan’ as Karen Kelly and ‘The Favor’ as Caroline. Furthermore, in 2009 she was featured in a slasher film and remake of the horror film ‘The Stepfather’ where she played Jackie Kerns. She starred with stars like Dylan Walsh, Sela Ward, Penn Badgley, Amber Heard, and Jon Tenney.

Paige Turco is an amazing actress and has earned massive name and fame. She is also living a luxurious lifestyle. Her net worth as of 2021 is estimated to be $5 million. Most of her earnings and net worth come from her professional acting career and various endorsement deals.