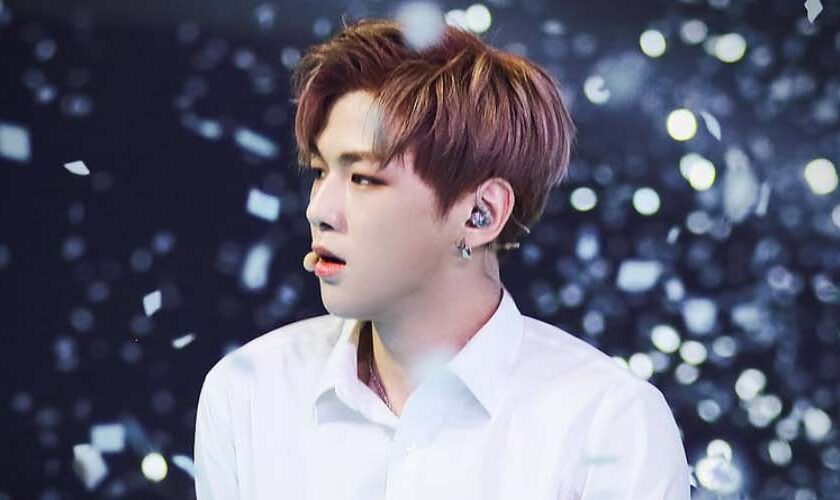 Kang Daniel is a rapper who made a name for himself competing on the second season of the Mnet survival show Produce 101. He was noted as the ‘Dark Horse’ during the show as most people believed he could become 1st in the show. Initially, he began his career as a backup dancer for several B2M Entertainment artists. He is also a former band member of ‘Wanna One’, discovered in 2017.

As the group carried out its promotions for a year and a half, it achieved both critical and commercial success with all four of its albums ranking first on South Korea’s Gaon Album Chart. Kang took a six-month break from the entertainment industry and took over the management of his career. Later that year, he established his own agency to manage his future activities and released his debut extended play (EP), Color on Me. The EP was a commercial success breaking both the highest first-day and first-week sales record. 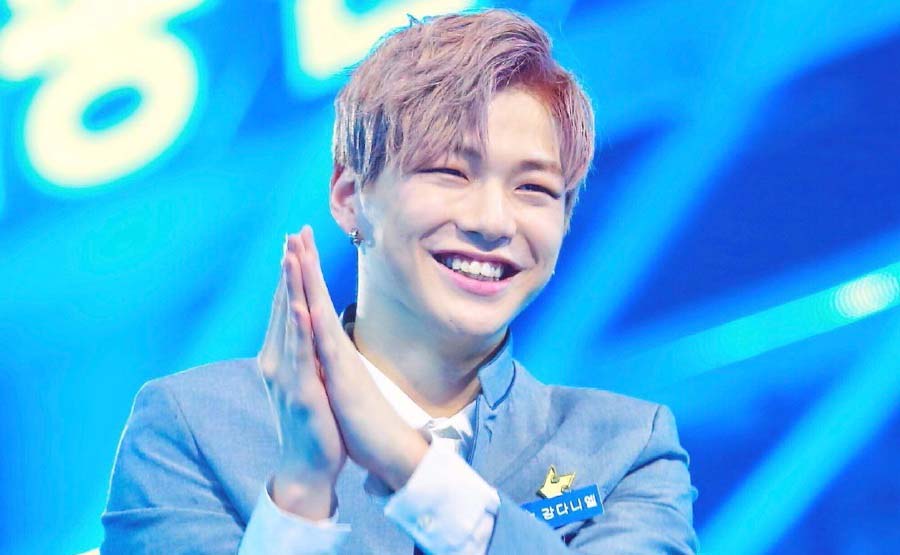 Kang Daniel’s full name is Kang Eui-geon, born on 10 December 1996 in Busan, South Korea. He decided to legally change his name due to family and relatives having difficulty pronouncing his birth name. Daniel was the only child born in this family and moreover, he has not revealed the information on his parent’s name or picture. He is currently 24 years old with a Sagittarius sun sign.

Kang Daniel holds Korean nationality. As per his ethnicity is Asian. He follows Christianity as his religious views.

He is slim and resembles a body type of Athlete. Furthermore, he stands 5 feet 11 inches (180cm/1.8m) tall and weighs 67 kg. Besides, he has blonde hair color and dark brown eye color.

Kang Daniel attended Peniel High School of the Arts with a major in modern dance. He then attended the Nataraja Academy for street dancing and choreography. Later, he attended Kyunghee Cyber University with a major in applied music. Later on, due to the suggestion from a teacher, Daniel began dancing.

Kang Daniel is very private about his own life. He previously was in a relationship with Park Jihyo and living a happy life. Park Jihyo well-known as Jhiyo is a South Korean singer who is an idol from the girl group TWICE under JYP Entertainment. Sadly, this couple broke up in November 2020 due to busy schedules. This news became confirmed after JYP Entertainment declared about it. As of March 2021, he is currently single. 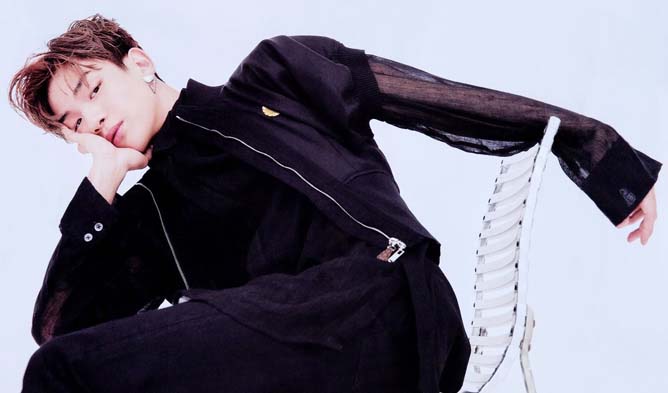 Kang Daniel’s most notable moments during his time as a trainee was his appearance on Her Secret Weapon, performing Invitation’. He then became famous among the audience after competing in the reality show called ‘Produce 101’ of season 2. He is known for finishing first in the final episode and becoming the center of the project boy group Wanna One under YMC Entertainment. Kang officially debuted with Wanna One during Wanna One Premier Show-Con on August 7 with the debut mini-album 1*1=1 (To Be One) which was a hit.

It succeeds to become number one on hit paradise. This led him to be featured in one of the most popular South Korea’s magazines called ‘Weekly Chosun’ with an article focusing on his popularity among the general public. The same year he was chosen as the first male celebrity to appear on the cover of ‘InStyle’ Korea fashion magazine in its 14 years history for its October 2017 issue. He was also signed as a cast member for SBS’s variety show ‘Master Key.’

In 2018, he made involved in many solo activities. His most notable as the main model was the ‘Days without You’ music video. He became the main cast in ‘It’s Dangerous Beyond the Blankets’ of the second season. He appeared alongside cast Lee Yi Kyung, Xiumin of EXO (SM Entertainment) Daniel also continued to promote with Wanna One, including as a part of Wanna One’s unit ‘Triple Position’ which won the Best Unit Award at the 2018 Mnet Asian Music Awards. On December 31, he ended his contract with ‘Wanna One’ but appeared with the group at a farewell concert from January 24 to 27 in 2019.

Kang Daniel released his solo debut on July 25, 2019, with the song named EP ‘Color on Me.’ The EP set records for both the highest first-day and first-week physical sales for a solo artist since the chart’s inception. Kang also did the first fan meet tour of his solo career in six different cities Singapore, Bangkok, Taipei, Kuala Lumpur, and Manila. After returning from his tour he hosted his own radio show on NOW.  He also launched his first-ever solo travelogue series called ‘Colorful Daniel’, set to air on Konnect’s official YouTube channel. Likewise from his first comeback, he released two digital singles on November 25 called ‘Touchin’ and ‘Adulthood.’ After a few months on his single, he decided to take a pause from his career due to health issues. 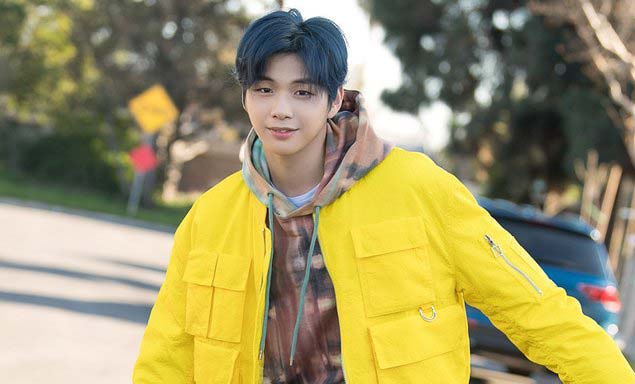 In 2020, Kang made his comeback with the solo reality show ‘Hello’. On March 24, he released his second EP, ‘Cyan.’ Before the release of Cyan, it was revealed that Kang and Zico would release a song together as part of the Pepsi and Starship Entertainment collaboration project titled ‘For The Love of Korea.’ On June 19, Kang released his first-ever drama OST called ‘Something’ through SBS’s romantic comedy ‘Backstreet Rookie.’

Apart from his music, he has also done business. He established his own agency to manage his future activities. He is now legally registered as the CEO (Chief Executive Officer). Moreover, on June 12, 2019, Kang was appointed as the honorary ambassador of Busan. Likewise in January 2020, it was announced that Kang was chosen as the new brand ambassador for the German sportswear brand, Puma.

Kang Daniel has received many nominations and awards. In 2017, he won the 11th SBS Entertainment Award for ‘Master Key’. Similarly, in 2018 he won the Brand of the Year Award, Elle Style Award, and 18th MBC Entertainment Award. He has also won the 4th Asia Artist Award and 11th Melon Music Award in 2019. Recently in 2020 also he has won the 29th Seoul Music Award.

Net Worth of Kang Daniel

Kang Daniel is a very popular artist who has gained name and fame. Along with popularity, he has also earned a handsome amount of money. He mostly earns from his professional career. Moreover, he has also ventured into other fields including different business, brand deals, fashion, and modeling. As of the year 2021, his estimated net worth is $1.5 million.