Kathy Griffin – A Professional Comedian and an Actress, Well-known for Her Reality Show “Kathy Griffin: My Life on the D-List”, Who was Currently Admitted to a Coronavirus Isolation Ward in 2020

Who is Kathy Griffin?

Kathy Griffin is a big name in the entertainment industry who has received massive fame with the help of her professional career. By profession, she is a comedian and actress. She is well known for her reality show Kathy Griffin: My Life on the D-List. She is currently admitted to a coronavirus isolation ward because she had the symptoms of the disease. 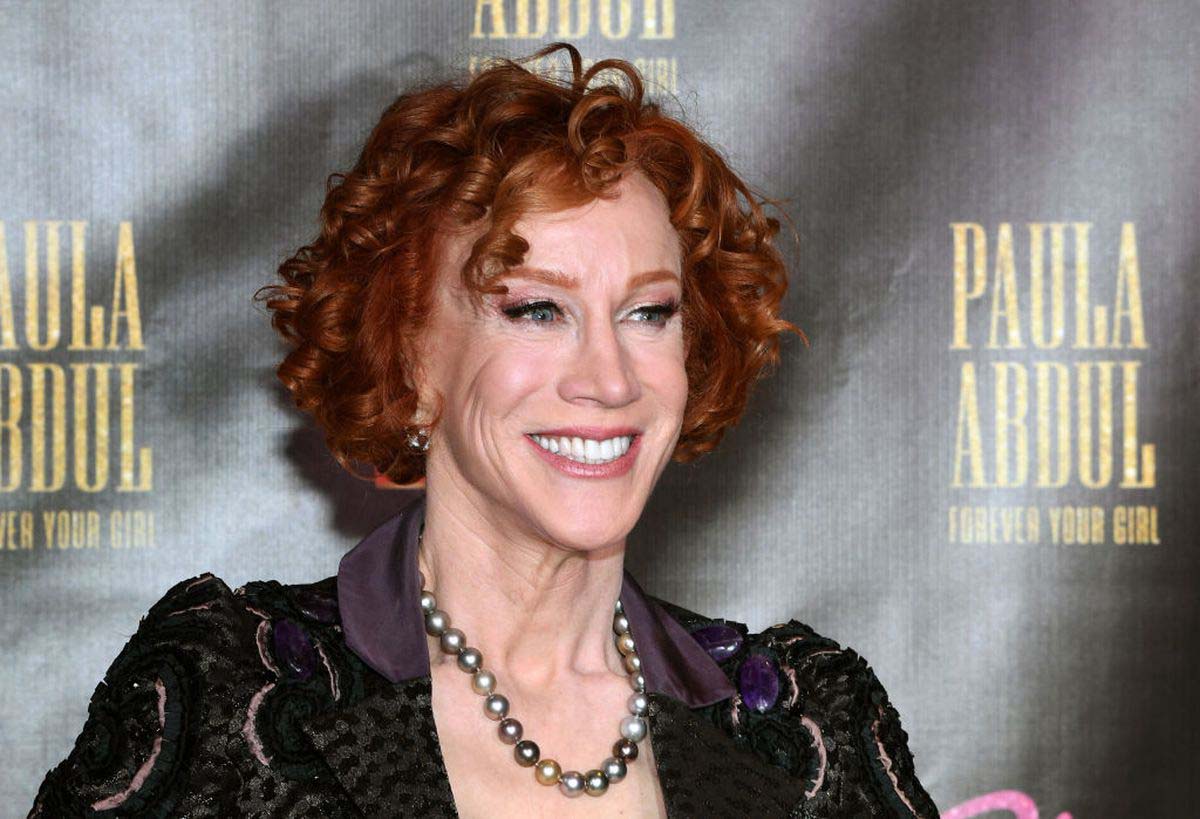 Kathy Griffin was born on the 4th of November, 1960 under the name Kathleen Mary Griffin in Oak Park, Illinois, United States. She is the youngest daughter of John Patrick Griffin and Mary Margaret “Maggie” Griffin. Mary was a cashier for Oak Park Hospital whereas the profession of John is unknown. Furthermore, she has four siblings; two older sisters named Kenny Griffin and Joyce Griffin whereas an older brother named Gary Griffin. Gary was a drug addict and homeless person who later died from cancer. Furthermore, her sister Joyce also died from cancer.

Kathy is a married woman who has married twice. Her first marriage was to Matt Moline on the 18th of February, 2001. However, the couple did not last long and divorced in 2006. She then met Steve Wozniak, the co-founder of Apple since 2007. However, the couple split up in 2008. She then publicly dated Randy Bick, a marketing executive. She then married him on the 1st of January, 2020. 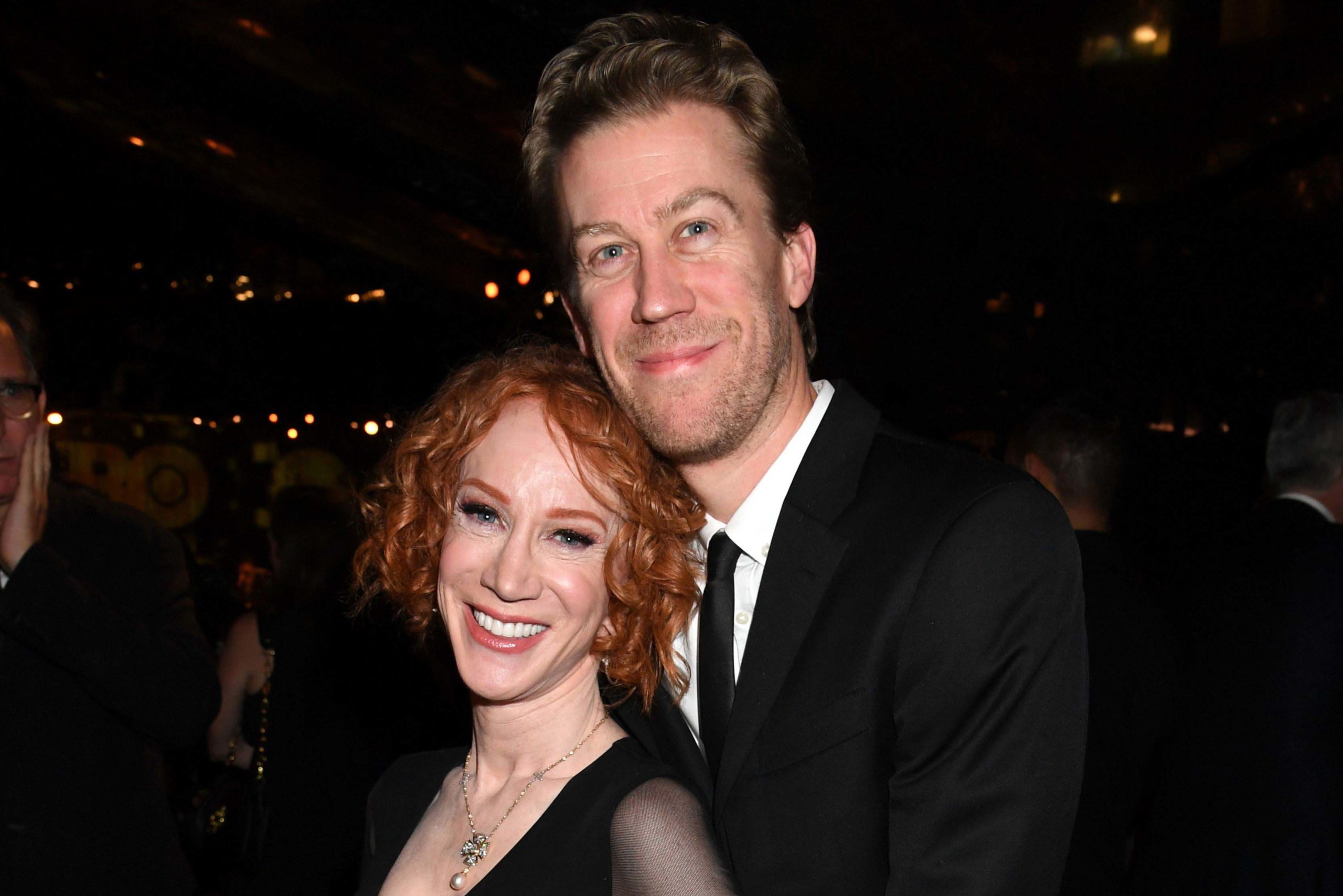 Furthermore, Kathy played only one movie in 1996 titled The Cable Guy as Mother. She then played four movies in 1997 titled The Big Fall, Who’s the Caboose?, Trojan War and Courting Courtney. Two years later, she played in the movies Can’t Stop Dancing, Dill Scallion, Muppets from Space, and Jackie’s Back as Modeling Agent, Tina, Female Armed Guard, and herself respectively. In 2000, she played a voice role of Caroline in Lion of Oz. 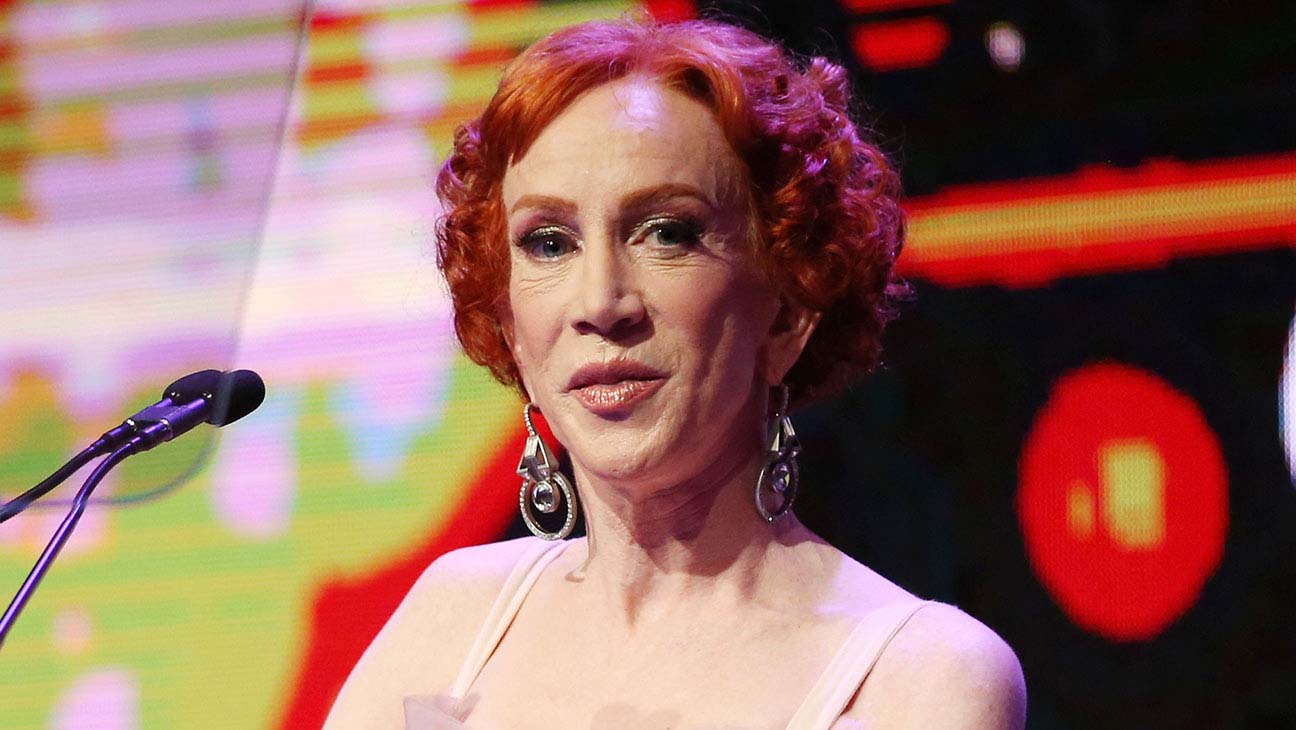 More About Her Movies

After two years, Kathy Griffin played the role of Madame Pelly in the movie Dirty Love. Furthermore, in 2005 she played roles in three movies titled Dinotopia: Quest for the Ruby Sunstone, Her Minor Thing and Love Wrecked as Rhoga, Maggie and Belinda respectively. In 2006, she played an uncredited cameo role of Spaghetti Wrestling She-Elvis in Bachelor Party Vegas.

She then was a part of four documentaries in 2007 titled Judy Toll: The Funniest Woman You’ve Never Heard Of, In Search of Puppy Love, Mr. Warmth: The Don Rickles Project and Heckler. Kathy then played the voice roles of Vera and Taran in A Turtle’s Tale: Sammy’s Adventures and Shrek Forever After. Furthermore, she also played in the documentary Joan Rivers: A Piece of Work in the same year.

Apart from movies, Kathy has also appeared in various television series and shows. She started with playing minor roles in series like The Fresh Prince of Bel-Air, Civil Wars, Dream On, ER, and Dweebs. Her first main role was the role of Vicki Groener in Suddenly Susan for a total of 93 episodes from 1996 to 2000. She then appeared in the game show Hollywood Squares from 2001-2004 for a total of 86 episodes. In 2005, the show Kathy Griffin: My Life on the D-List was aired. She ran the show for a total of 47 episodes till 2010.

Kathy’s first award was the 2007 Primetime Emmy Awards for the Outstanding Reality Program category for her show Kathy Griffin: My Life on the D-List. She again received another Primetime Emmy awards for the same category and the same show in 2008.  Furthermore, she also won the GLAAD Media Awards and Gracie Awards in 2009 for the same show. In 2013, she received her first Grammy Awards for Best Comedy Album category for Calm Down Gurrl.

Kathy is a wonderful comedian and actress who is recognized for her skills in the industry. Her net worth is estimated to be around $30 million.