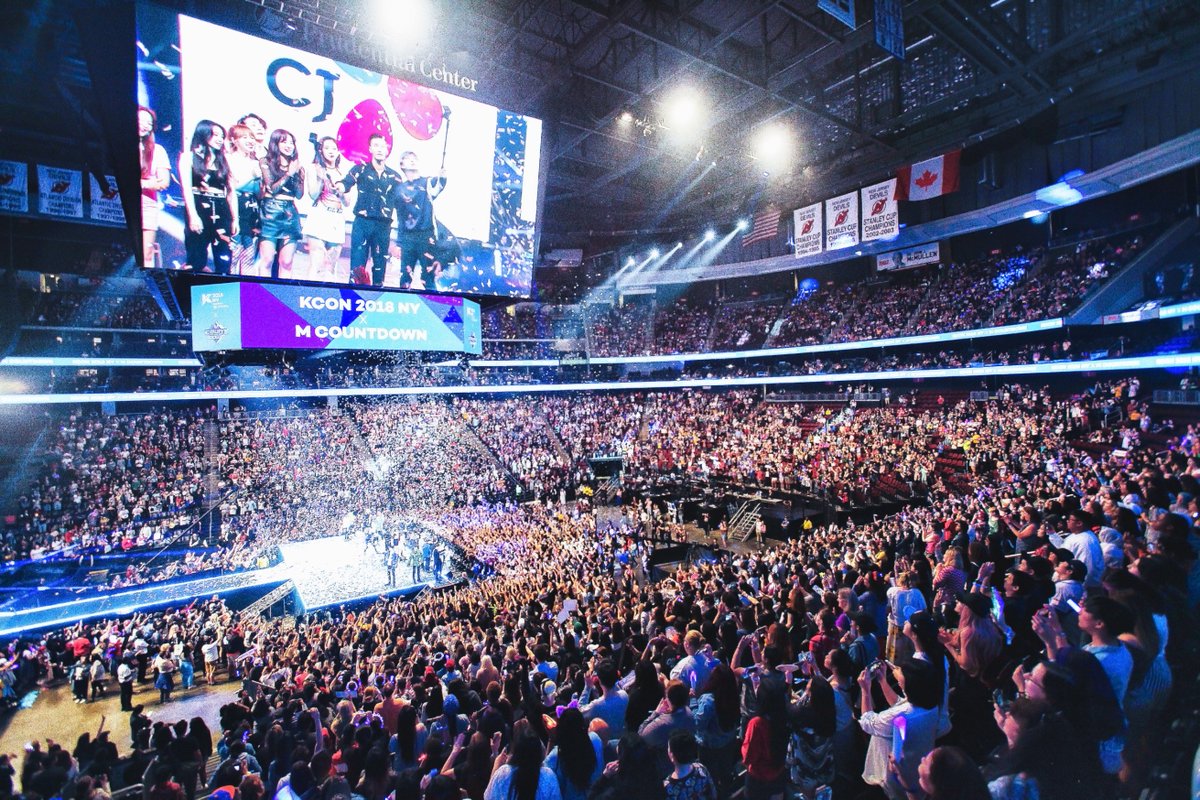 KCON is a Korean wave convention that is held annually in different locations across the world. It was hence first created by Koreaboo in 2012, after a partnership with CJ E&M’s US-based MNET America subsidiary. It is also produced by Powerhouse Live from 2013 till present. 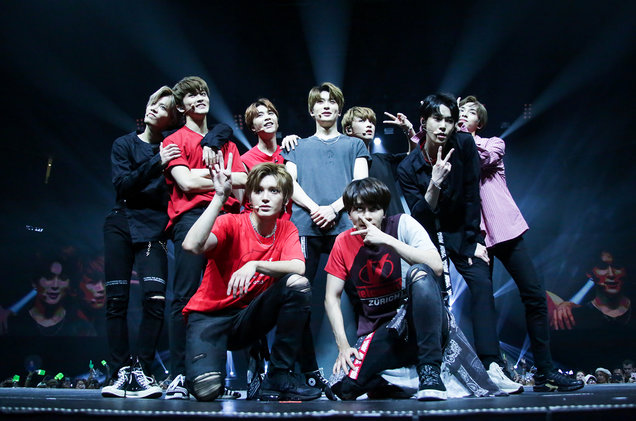 The initial aim was hence to establish an annual flagship event that improves the experiences of American fans to connect with their favorite artists affordably. The North American KCONs are also very popular but we’re only a break-even financially. However, the company is more interested in a long term goal rather than the short term.

It expanded to Japan in 2015 and CJ E&M announced the first KCON USA on the East Coast.

It then expanded to Abu Dhabi, the United Arab Emirates on the 25th of March, 2016 and Paris, France on the 2nd of June, 2016 for the first time. It announced the first KCON Mexico at Mexico City Arena on the 17th of March and 18th of March, 2017. The next one was hence KCON Australia which happened in January of 2017. For the year 2018, KCON USA was then held in Newark, New Jersey at the Prudential Center from the 23rd of June to the 24th of June as well as in Los Angeles from August 10 to August 12 at the STAPLES Center and LA Convention Center. 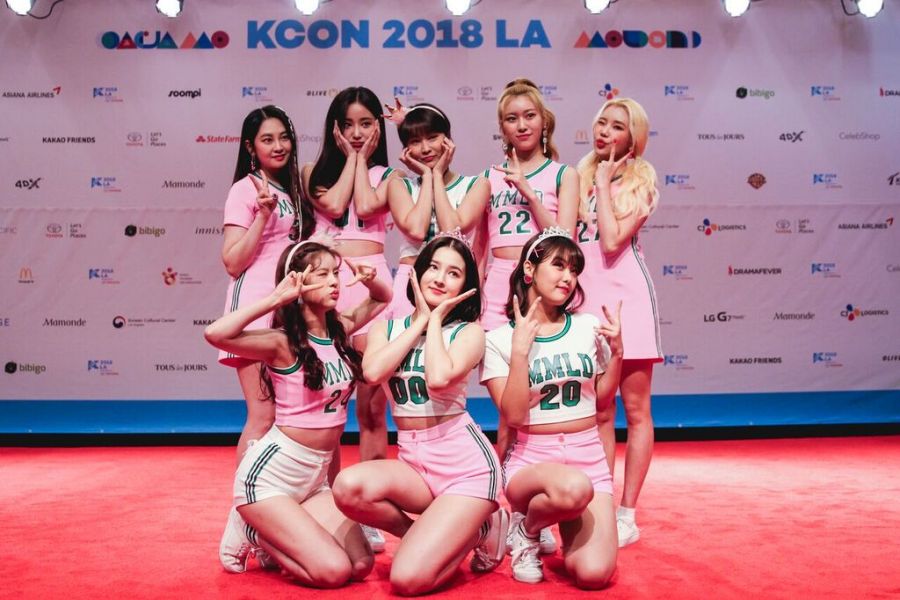 CJ E&M announced that the 2019 KCON USA will also be held from the 6th of July to 7th of July in Madison Square Garden in New York at the Javits Center and the KCON LA will happen at Los Angeles, California at the STAPLES Center and LA Convention Center from 15th of August to 18th of August, 2019.

The total number of attendance list from the start till date are: 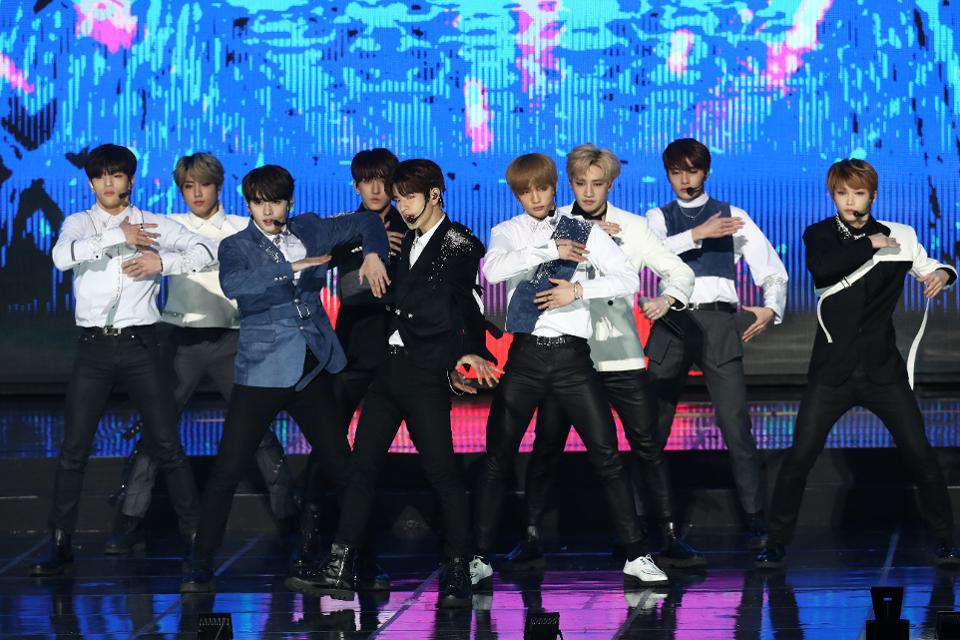 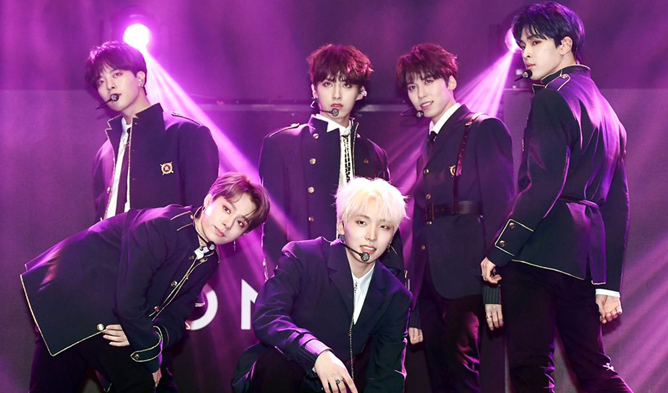 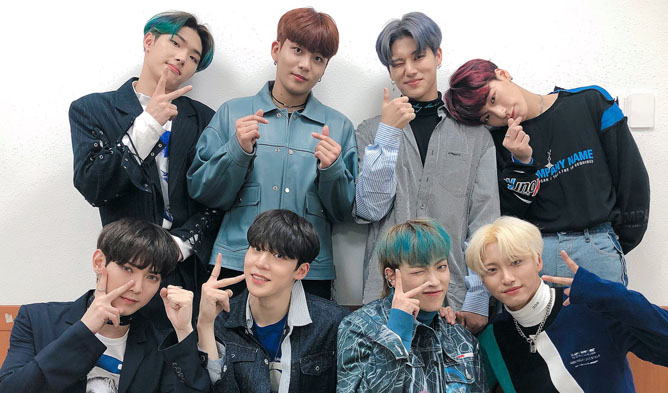