Keidrich Sellati is an American actor who has worked in the entertainment industry since 2013 to date. He started his professional acting career at the age of 11. Eventually, he is now one of the most promising teen actors. He is well-known for his television series ‘The Americans’, where he portrayed Henry Jennings.

Likewise, he is also famous for his debut film ‘Rockaway,’ for which he won various awards and nominations. Apart from acting in movies and series, he has also lent his voice in audiobooks. Moreover, he has also been featured in music videos. 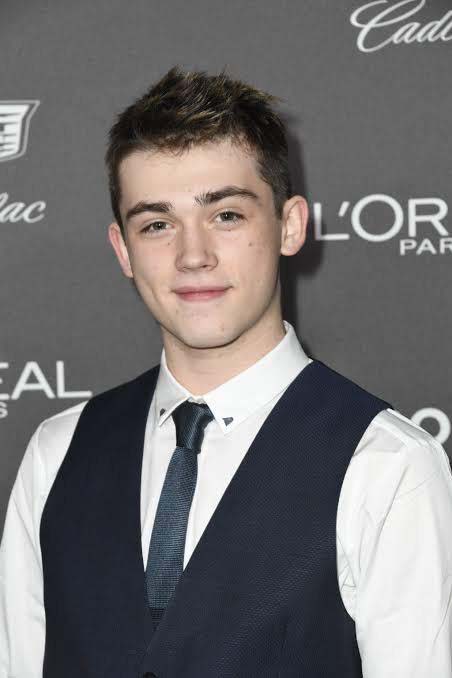 Keidrich Sellati was born on 22 October 2001 in Colorado, United States. He was born into a middle-class family with 2 siblings whose names are not made public yet. Additionally, he is currently 19 years old with a Libra star sign.

Talking about Keidrich’s personal life, he is single. He is currently focusing on his career. Moreover, he has also not provided information about his past dating history.

Where did Keidrich receive his education?

Keidrich Sellati attended public school in New York City and graduated in 2020. He is also interested in cybersecurity and wants to take it as a career.

What are Sellati’s distinctive features?

Keidrich Sellati holds an American nationality, and as per his ethnicity, he is White. He is of Irish, Korean, Italian, and English descent.

Besides, he stands 5 feet and 8 inches (172cm/ 1.72m) tall. Talking about his weight, in 2018, he weighs 98 lbs, but there is no current information about it. Moreover, he has an average body type with a pair of brown-colored eyes and black hair color. 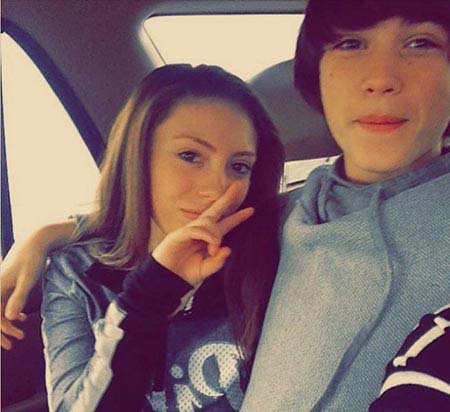 Keidrich Sellati landed his debut film role in the drama film ‘Rockaway’ in 2017. he played the role of Young Anthony. This film premiered at the Rhode Island International Film Festival and won a total of nine awards. His upcoming film is ‘The Jesuit,’ which is finished filming and is working in post-production.

Moreover, this actor has also lent his voice in audiobooks. He has voiced over in ‘Hey, Duck,’ ‘Snipper the Early Riser,’ and ‘Giddy-Up, Daddy.’

Keidrich Sellati landed his debut acting role in the television series in 2013. After that, he played in the period spy thriller television series ‘The Americans,’ where he portrayed the main role of Henry Jennings. It has a total of 75 episodes with six seasons which ran till 2018. In his debut role, he shared the screen with Keri Russell, Matthew Rhys, Maximiliano Hernández, Holly Taylor, Alison Wright, Margo Martindale, etc. Meanwhile, he also appeared in an episode of ‘Law & Order: Special Victims Unit’ in 2014 as Daniel Summers-Maddox. His last played series is ‘The Enemy Within’ in 2019, where he played the role of Andrew Gordon. He has also starred in a music video named ‘Dreamcatcher’ in 2020 with Keke Palmer. 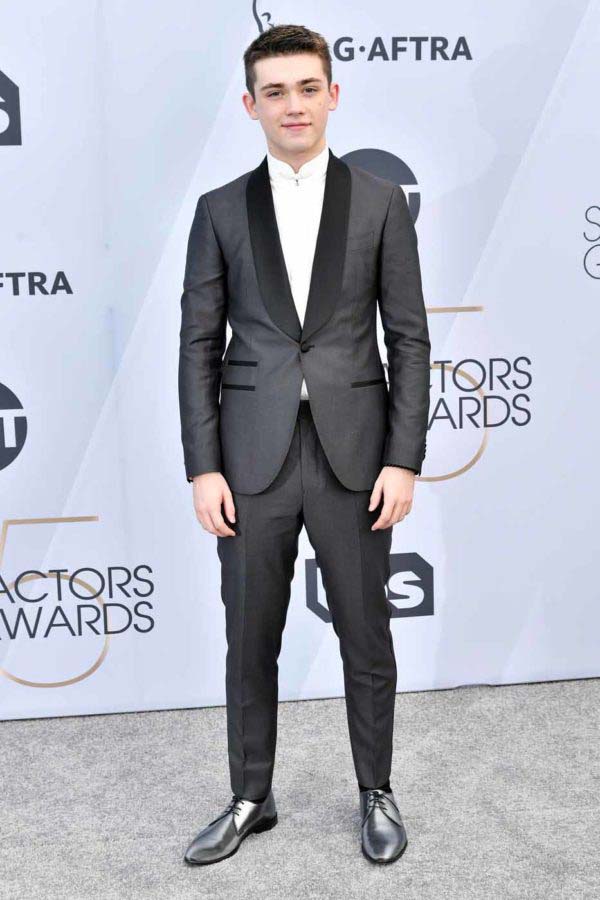 Has Keidrich won any awards?

Keidrich Sellati won the Jury Award and the Sunscreen Film Festival Award for his film role ‘Rockaway’ in 2018. He is also the nominee of the Young Artist Award for his series ‘The Americans’ in 2015.

Keidrich Sellati primarily earns from his acting career. He has a long way to go through his career. Likewise, he has an estimated net worth of $0.4 million as of 2021.