Jordan Elizabeth Gelber is an American actress and assistant director. She has appeared in a certain number of movies and has also directed some of them. Likewise, she is known for her 2016 movie ‘Legit,’ where she is the director, writer, and actor. Initially, she started her career as a model and then ventured into acting and filmmaking.

Along with her involvement in the entertainment field, she is also an entrepreneur. We can also know her for being the CEO of the award-winning marketing and production company Starbaby Enterprises. 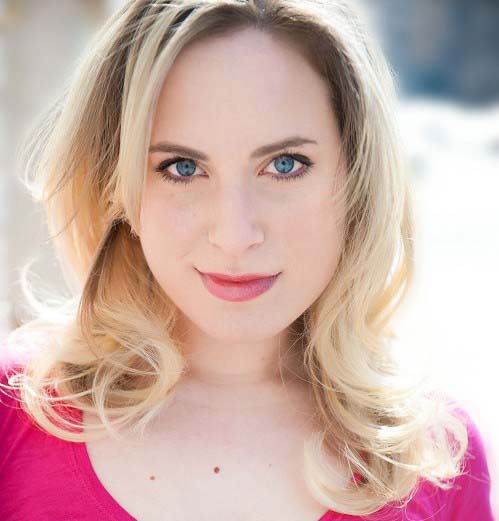 Jordan Elizabeth Gelber was born on 10 October 1988 in New York City, New York, United States. Information about her family and her educational background is not known on the Internet. Additionally, she is currently 32 years old with a Libra star sign.

Jordan Elizabeth Gelber completed her studies in 2010. She graduated with a double major in Art/Graphic Design and Communication Arts. Likewise, she even interned at Victory Two Multimedia before starting her own business.

Jordan Elizabeth Gelber holds an American nationality. As per her ethnicity, she is White of European descent. She has not publicly spoken about her religion and religious views.

Jordan Elizabeth Gelber has not disclosed anything about her private life. She likes to keep it away from the limelight. 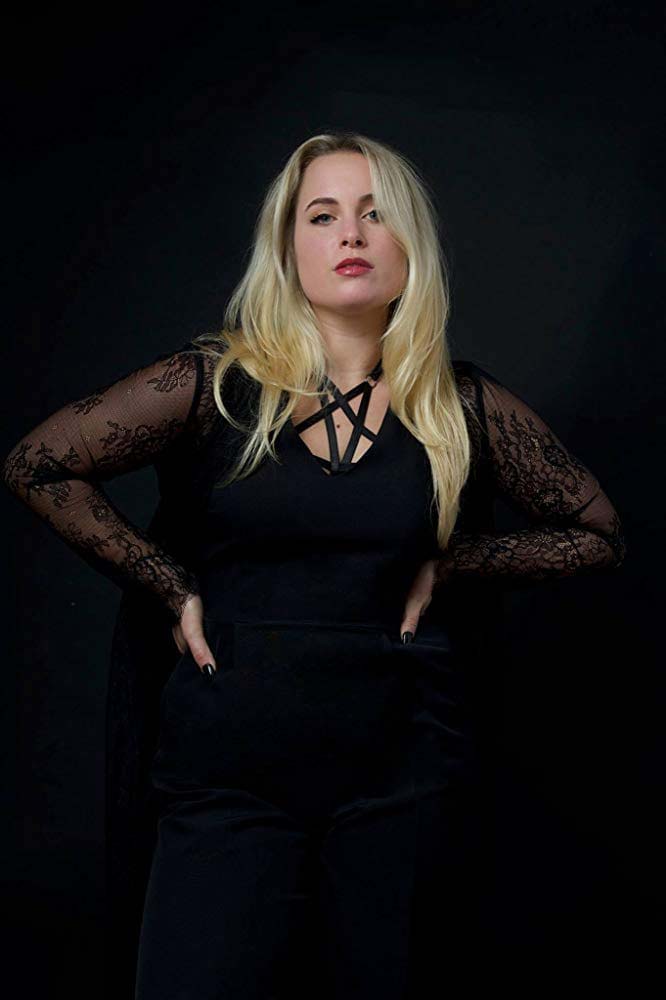 Talking about Jordan’s acting career, she landed her debut film in the 2009 horror film ‘Blood Night: The Legend of Mary Hatchet’ where she had an uncredited role of a drunk fat girlfriend. It starred Billy Magnussen, Nate Dushku, and Danielle Harris. She then appeared in ‘Trophy Kids’ in 2011. The same year, she also played in ‘Not Fade Away’ in an uncredited role. Likewise, she also starred in ‘Play Hooky’ as Judith, where she shared the screen with Kim Kleemichen, Becky Byers, Vincent Kulish, J. Wright Chester, Theresa Davis, etc. Moreover, she also played in the short film ‘The God Phone’ in 2012 as an infomercial audience member. The next year, she starred in ‘Gods Behaving Badly.’

In 2016, she served as a director, writer, and actor for the short film ‘Legit.’ She also appeared in ‘His Dying Wish’ as Jordan the same year. Jordan also appeared in ‘No One Wants to Say Duck’ in 2018 and ‘When We Danced the Music Dies’ in 2019. Her upcoming film is ‘Brian,’ where she will play the role of Dana Rosen.

Jordan Elizabeth Gelber landed her debut TV role in six episodes of ‘One Life to Live’ in 2011. She appeared in different characters like Bon Jour Patron, Buenos Dias Waitress, and Capricorn Attendee. Her next TV appearance came in ‘Monsters: When Moms Go Bad’ in 2014 and ‘House of Cards’ in 2015. Likewise, she also played the role of Maureen in ‘The Perfect Murder’ in 2016. From 2016 to 2017, she appeared in ‘The Americans’ as Kitty in ten episodes and in fourteen episodes of ‘Neem’s Themes.’ This actress has also appeared in ‘Josh Hurts Virtual Dating’ as Julia in 2021. Her two upcoming TV movies are working in post-production. They are ‘The Wino Crossing’ and ‘Trash Talk Tonight.’ 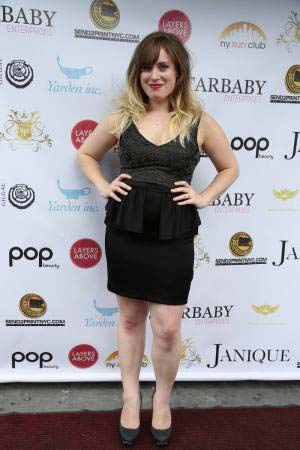 Jordan Elizabeth Gelber is yet to receive any nominations and awards for her movies and series. We wish her luck with her upcoming projects.

Net Worth of Jordan Elizabeth Gelber

Jordan Elizabeth Gelber is one of the known faces in the entertainment industry. She mostly earns money from her acting career. Likewise, Jordan has an estimated net worth of $13 million as of 2021.

One thought on “Jordan Elizabeth Gelber”