Who is Kevin Kline?

Kevin Kline is an America based actor. In 2003, the professional actor had been honored with an American Theatre Hall of Fame inductee. He started his career on stage with The Acting Company in 1972. The actor has contributed a lot to the entertainment industry by appearing in many films, series, and dramas. He has been a well-rounded and respected stage actor before beginning a film career. Kevin is known both for his low-key intensity in dramatic roles and as a master of physical comedy. 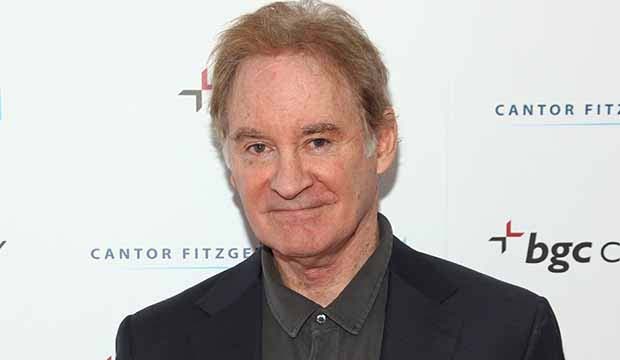 Kevin whose birth name is Kevin Delaney Kline was born on October 24, 1947, in St. Louis, Missouri, United States. Presently, he is 72 years old. He is a son to his mother, Margaret Agnes Kirk, and to his father, Robert Joseph Kline. He has an older sister named Kate and two younger brothers named Alexander and Christopher.

Kevin is American by nationality and is of the white race. He belongs to Ashkenazi Jewish ancestry on his father’s side and is of Irish descent on his mother’s side.

Kevin studied in the Saint Louis Priory School and graduated in 1965. Later, his school had tribute him by naming its new auditorium as the Kevin Kline Theatre. After completing school, he enrolled at Indiana University in Bloomington. Eventually, after his graduation, he began studying composing and conducting music. Later, in his last two years, he switched to a theatre and speech major and graduated in 1970.

From his early age, Kline always inclined towards acting and has played in many theatres which led him to achieve an award with a scholarship to the newly formed Drama Division at the Juilliard School in New York in 1970. The company toured across the U.S. landing playing Shakespeare’s plays along with other classical works and the musical. He then started studying singing with Beverley Peck Johnson at Juilliard. Later in 1976, he left “The Acting Company” and settled in New York to grow in acting career apart from the theatre. Then he starred in the now-defunct soap opera “Search for Tomorrow” doing a brief appearance as the character Woody Reed.

As he has always loved theatre, he returned back to the stage to land a role as Clym Yeobright in The Hudson Guide Theatre production of “Dance on a Country Grave”. Then, he starred as Bruce Granit in the film “On the Twentieth Century in 1978”. Later in 1981, he starred in the New York Shakespeare Festival’s Central Park production “The Pirates of Penzance”. As his acting was praised, he went on to play his role in a film version of the musical in 1983 too. 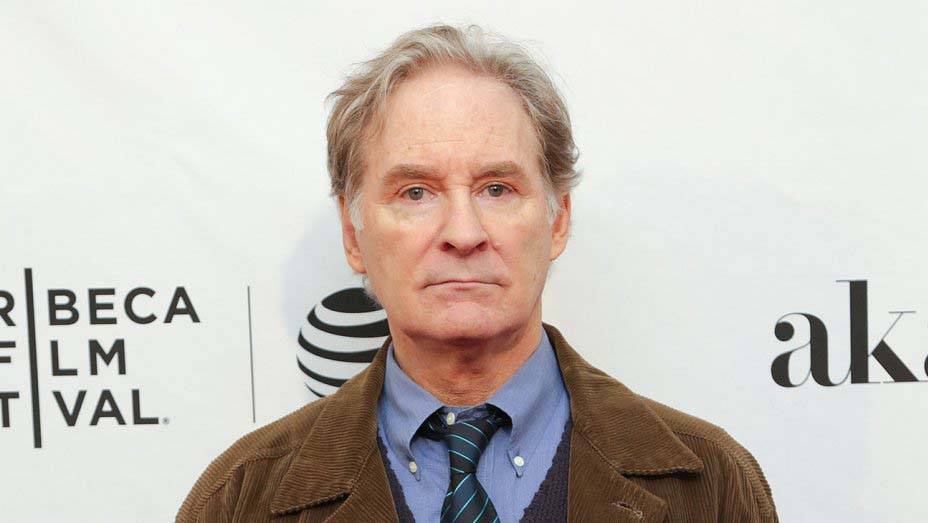 Kline always loved Shakespeare’s play and went on to land there many times in New York Shakespeare Festival productions of Shakespeare plays which includes his starring role in “Richard III,” “Much Ado About Nothing,” “Henry V” and also two productions of “Hamlet.” You may know him for his landing in the roles in a Lincoln Central 2003’s production which has merged two parts of “Henry IV” on Broadway at the Vivian Beaumont Theatre. He always wanted to pursue a diverse career which led him to dub “the American Olivier” by New York Times theatre critic Frank Rich for his stage acting. In 1982, he finally went on to venture into the film “Sophie’s Choice.”

During the 1980s and 1990s, the professional actor gained his recognition which led him to star in many films such as “The Big Chill,” “Silverado,” “Grand Canyon,” “I Love You to Death” and “French Kiss.” You may know the renowned for playing the roles in the film “Cry Freedom” and also for the British comedy film “A Fish called Wanda.” He had also worked as a voice actor and had lent his voice to Captain Phoebus in the Disney film “The Hunchback of Notre Dame” in 1996.

The actor is also renowned for landing the title role in “King Leaf” at the Public Theatre. Also, he is famous for the lead role in a Broadway production of “Cyrano de Bergerac”. However, in 2008, he starred in the film “As You Like It,” adapted from Shakespeare’s play which bypassed theatre and went straight to HBO in the U.S. Kline’s film “The Conspirator.” He then starred in the comedy film “Darling Companion” in 2012. Eventually, the actor returned back to Broadway to star in a role in a revival of the play “Present Laughter.”

Kline started dating actress Phoebe Cates in 1985 whom he had met in 1983. The couple married in 1989. The family resides on the Upper East Side of Manhattan in New York. They have two children named Owen Kline who was born in 1991 and Greta Kline who was born in 1994. When his daughter got diagnosed with juvenile diabetes, the actor started getting active with the Juvenile Diabetes Research Foundation.

Kline was honored with the “JDRF’s Humanitarian of the Year Award” for his volunteer efforts on behalf of the organization in November 2004. 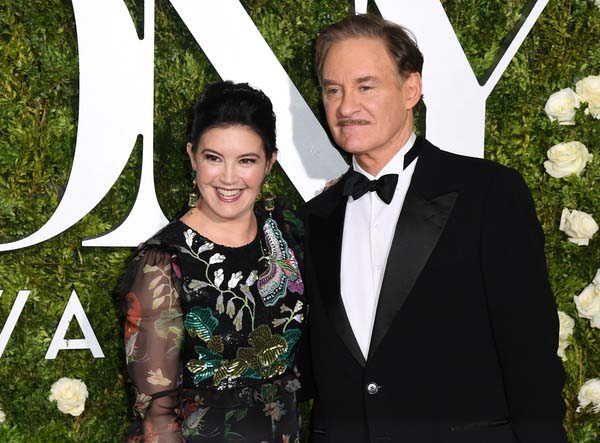 Kevin is living a luxurious life with his family. He is a famous actor who has earned a lot of money as well as fame. Kline currently has about $35 million approximately.