Kevin O’Leary – A Canadian Businessman, An Author as well as A Business Personality

Who is Kevin O’Leary?

Kevin O’Leary is a Canadian businessman. He is also an author and a business personality. He was born on the 9th of July, 1954, in Montreal, Quebec, Canada, upon the name Terence Thomas Keven O’Leary. Kevin has made appearances in various television shows as well as business news programs. O’Leary is the co-founder of O’Leary Funds as well as Softkey. Furthermore, he is also interested in politics and has participated to be the leader of the Conservative Party of Canada in 2017. 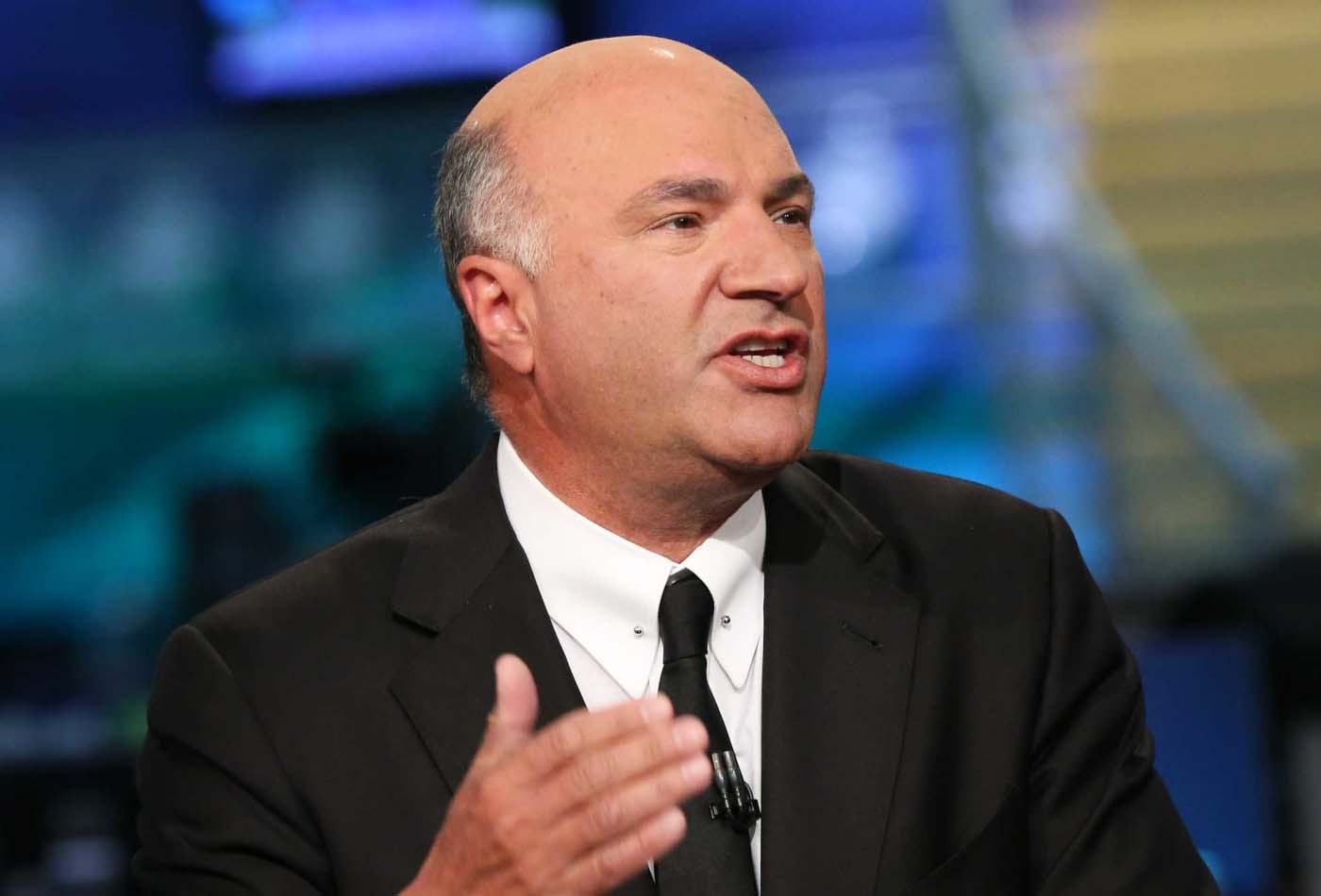 O’Leary is the son of Georgette Bukalam O’Leary and Terry O’Leary. His mother owns a small business and is also an investor. Furthermore, his father is a salesman. O’Leary has a Lebanese as well as Irish descent. He also has a brother named Shane O’Leary. Kevin has an Irish passport and citizenship from his paternal heritage.

O’Leary’s parents divorced when they were younger. His father died shortly afterward, and his mother then ran the business as an executive. Later, his mother married George Kanawaty, who is an economist and worked with the UN’s International Labor Organization. Due to his stepfather’s profession, O’Leary moved to different places quite often.

O’Leary married Linda in 1990. The couple has two children together. He currently resides in Toronto, Ontario. Furthermore, he also has a home in Geneva, Switzerland. 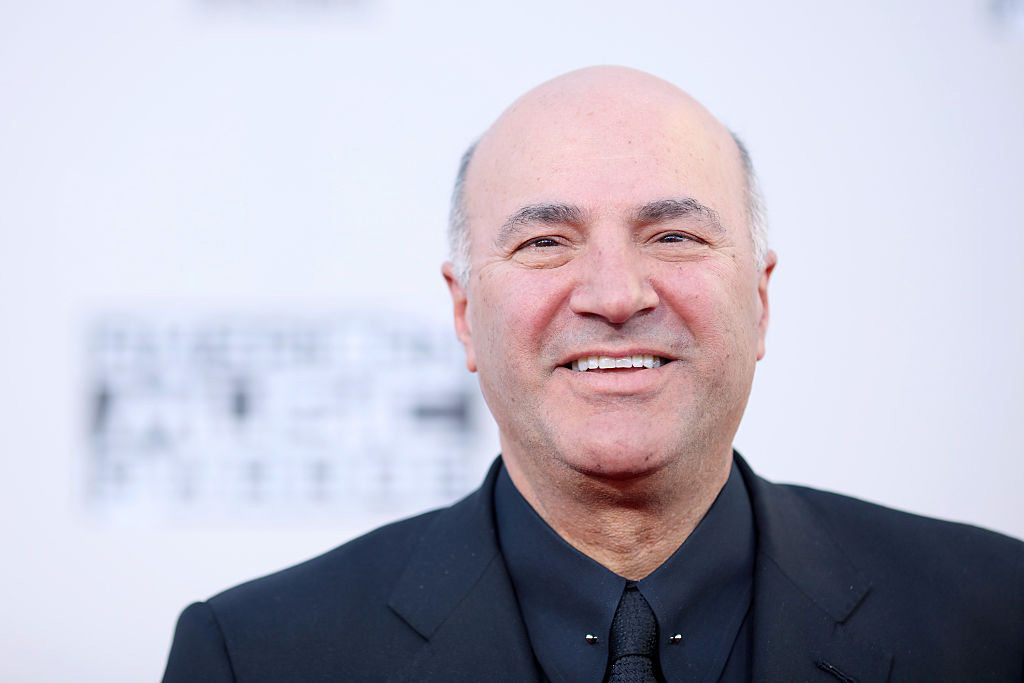 The career of Kevin O’Leary

O’Leary wanted to become a photographer. However, he developed interests in business after he attended the university. Kevin learned various investment lessons from his mother, who kept her investment portfolio a secret until her death. He worked as an assistant brand manager for Nabisco’s cat food brand in downtown Toronto. Furthermore, O’Leary developed his skills in marketing during his time there.

O’Leary then started his career as a television producer and founded SET (Special Event Television), which produced original sports programs such as The Original Six, Bobby Orr, and Hockey Legends. However, he did not find the career fit for him and sold his shares of SET.

In 1986, O’Leary started Softkey with business partners John Freeman and Gary Babcock in a Toronto basement in 1986. Softkey first started by publishing and distributing CD-ROM-based personal computer software for Macintosh and Windows Computers. Softkey acquired The Learning Company (TLC) and adopted its name in 1995. The company then moved back to its headquarters in Cambridge, Massachusetts.

However, the company experienced losses for two years and later bought its rival Broderbund for $416 million in 1998. Mattel acquired TLC for the US $4.2 billion in 1999, and then O’Leary departed from the company. Afterward, Mattel experienced a massive loss over the years.

O’Leary became a co-investor and director at StorageNow Holdings in 2003. The company was controlled by Reza Satchu and Asif Satchu. However, he sold his shares for more than $4.5 million. He then co-founded O’Leary Funds Inc., which focused on global yield investing.

O’Leary released his first book in September of 2011 titled Cold Hard Truth: On Business, Money, and Life. He released a sequel to the book titled “The Cold Hard Truth on Men, Women, and Money: 50 Common Money Mistakes and How To Fix Them in 2012.

O’Leary has earned a handsome amount of money, along with making name and fame. He has an estimated net worth of $400 million as of 2020.

Lori Greiner – An American Television Personality, Entrepreneur, as well as An Inventor

Robert Herjavec – A Canadian Businessman, Celebrity as well as An Investor

Robert Herjavec - A Canadian Businessman, Celebrity as well as An Investor